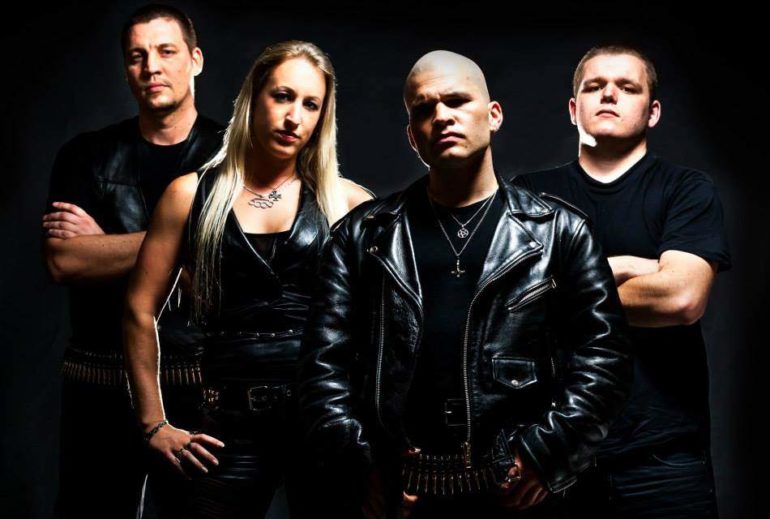 The Dutch old school death metal band Funeral Whore released an official video for the song ‘Morningside Cemetery’. The song is part of their second upcoming album ‘Phantasm’ which will be released on March 18th, 2016.

The band about ‘Phantasm’:
“An album, relentless, pure and evil throughout all of it’s 11 murderous tracks. Fundamentalistic roots of old school death metal madness hammering your soul at maximum brutality. A concept built upon the cult classic horror “Phantasm” and reincarnated by the members of Funeral Whore. The death metal nightmare is back from the abyss of all fucking evil! Make ’em get it!”