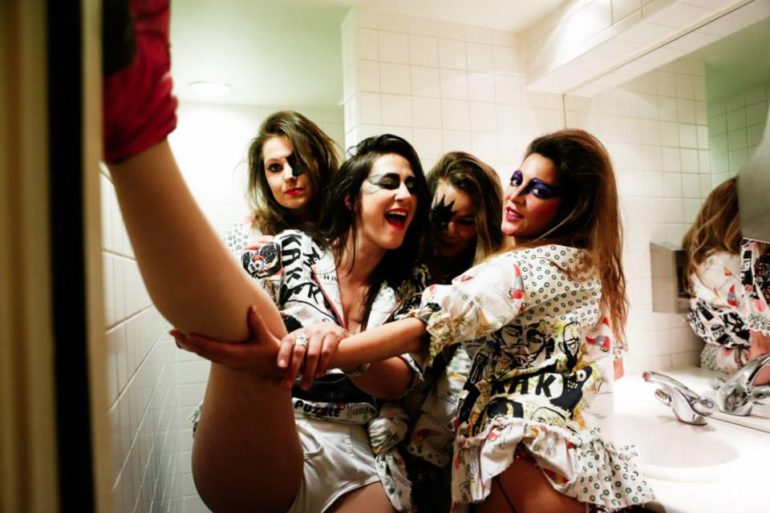 The female speedrock ’n roll band Cheap Thrills from Amsterdam released an official video for the song ‘Object Of Desire’. The song is part of their 7″ single ‘Object Of Desire’, which will be released on March 12, 2016 at Pacific Parc, Amsterdam. Kind of weird that this is the first post at PitKings about Cheap Thrills… Shame on me! Hopefully there’s more to come soon, because I like it!