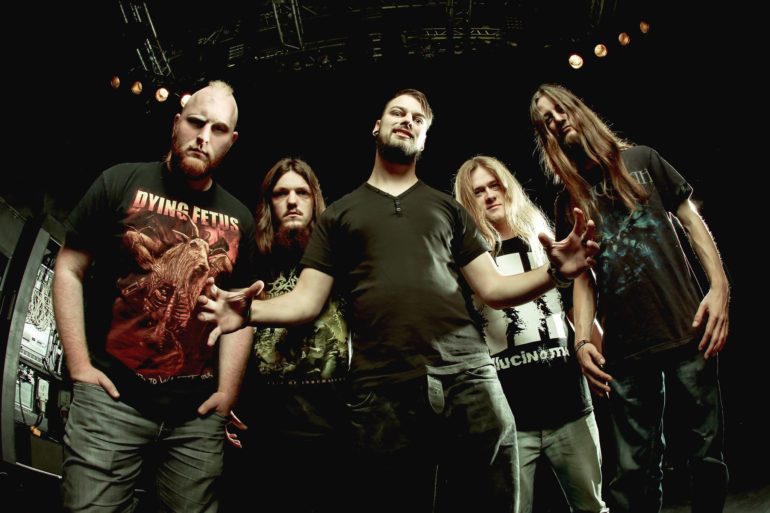 The Dutch extreme metal band Facelifter released a lyric video for the song ‘Illustration of Madness’. It’s the first track of their upcoming E.P ‘Bethlem’ which is released during Dynamo Metalfest 2015. Facelifter is a brutal musical collective formed out of Metal Factory students, including the reigning Dutch champion of grunts. The band started in 2014 with the wild plan to create extreme metal, taking it to the next level.