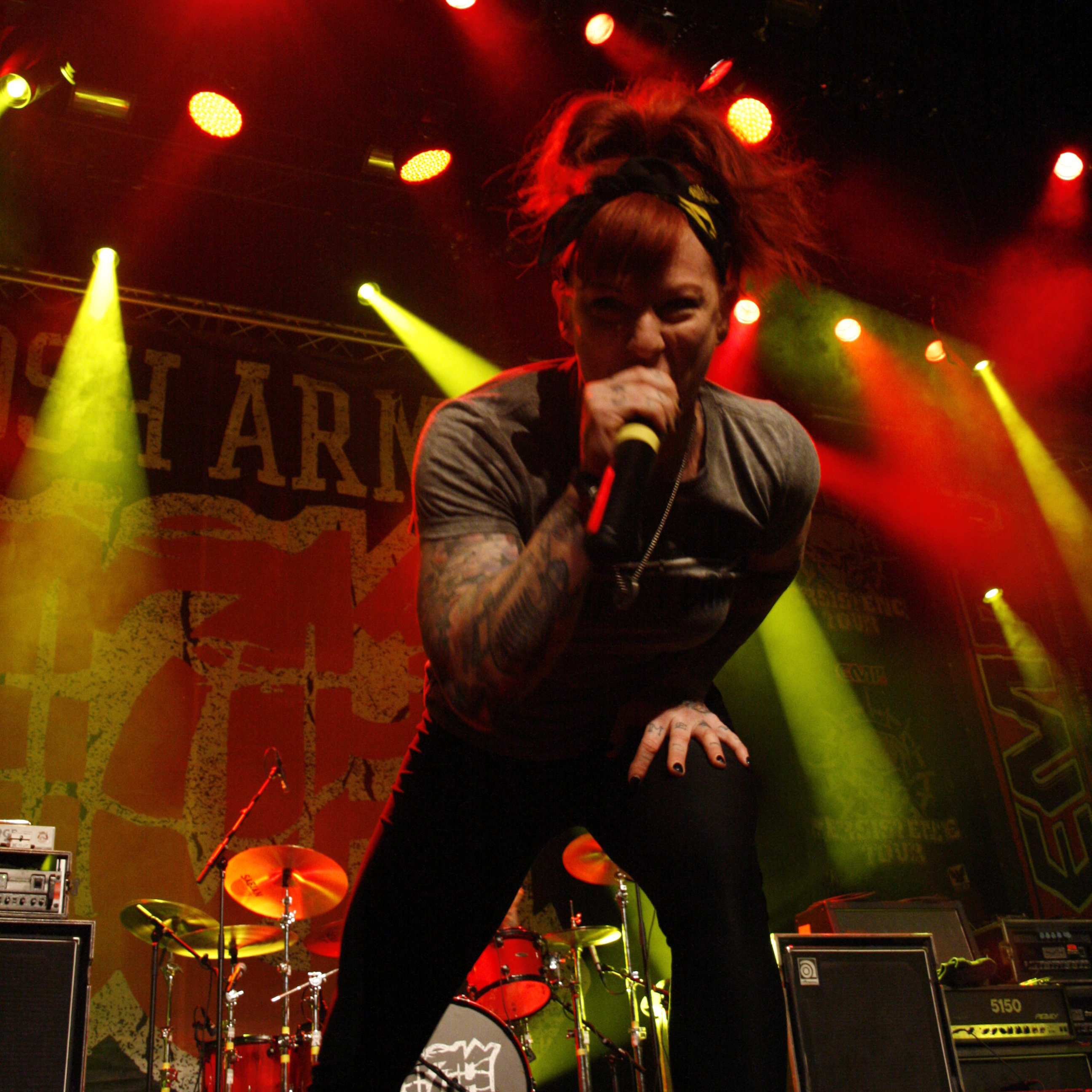 January 19th 2015 | Tivoli, Utrecht – The ‘EMP Persistence Tour’ is one of the biggest traveling hardcore festivals out there. The line-up consisted this year of Sick of It All, Ignite, Ryker’s, Walls of Jericho, Broken Teeth, Turnstile, and our Dutch friends from All for Nothing. Johan wrote a review about the four first named bands.

Rykers (GER)
When I arrived, the band Ryker’s was playing. Ryker’s is a German hardcore band with a great history, in the past they have played at festivals like: With Full Force, Dynamo Open Air and Graspop. With the new tour they are trying to make a comeback. Ryker’s did a great job warming up the audience for the coming evening, even though it was a Monday. Songs like “Gone for Good” and “The World as I See It Today”, are well-known for some of the fans in the audience and it doesn’t take long before a moshpit starts. Ryker’s proves they are worthy in the line-up. 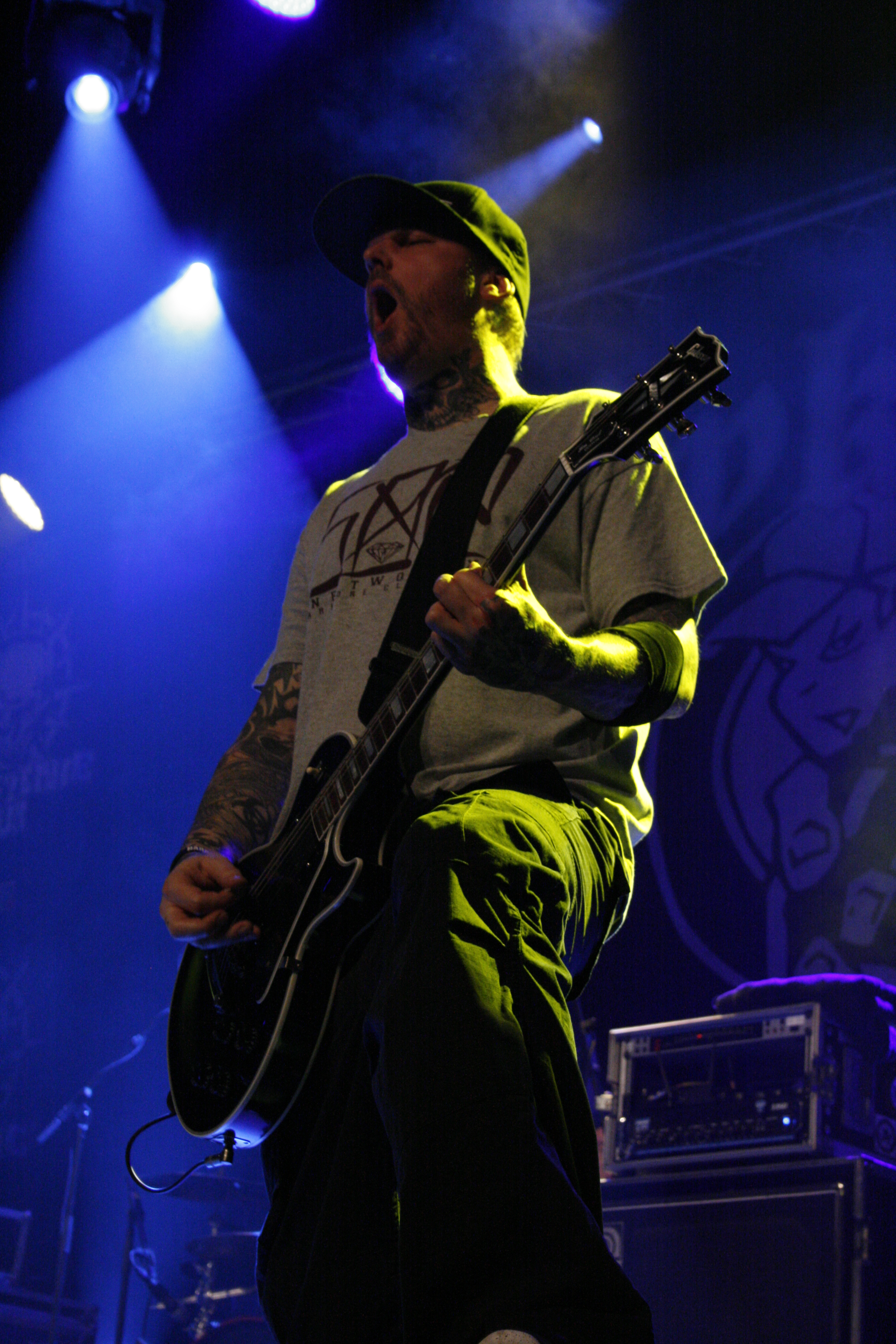 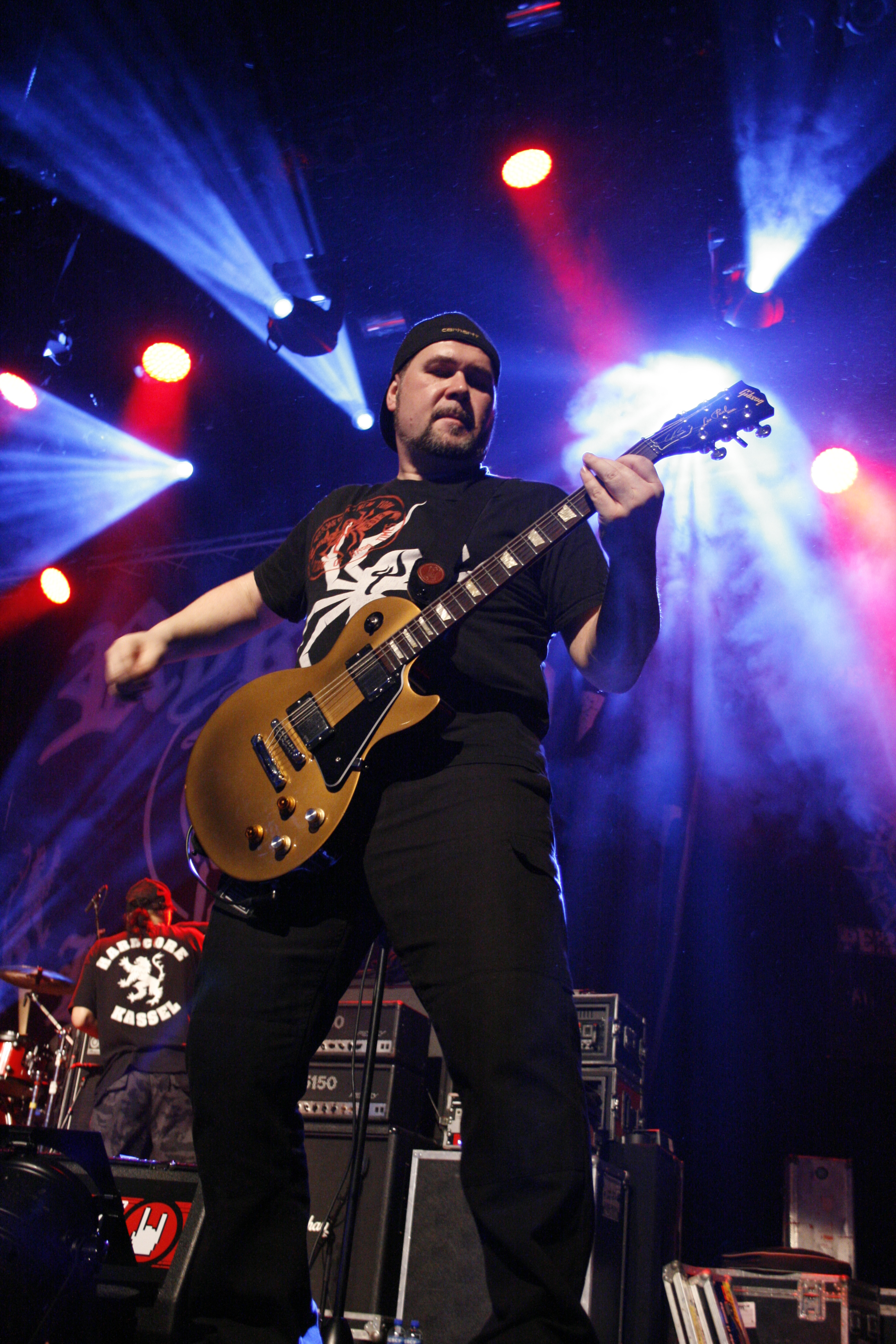 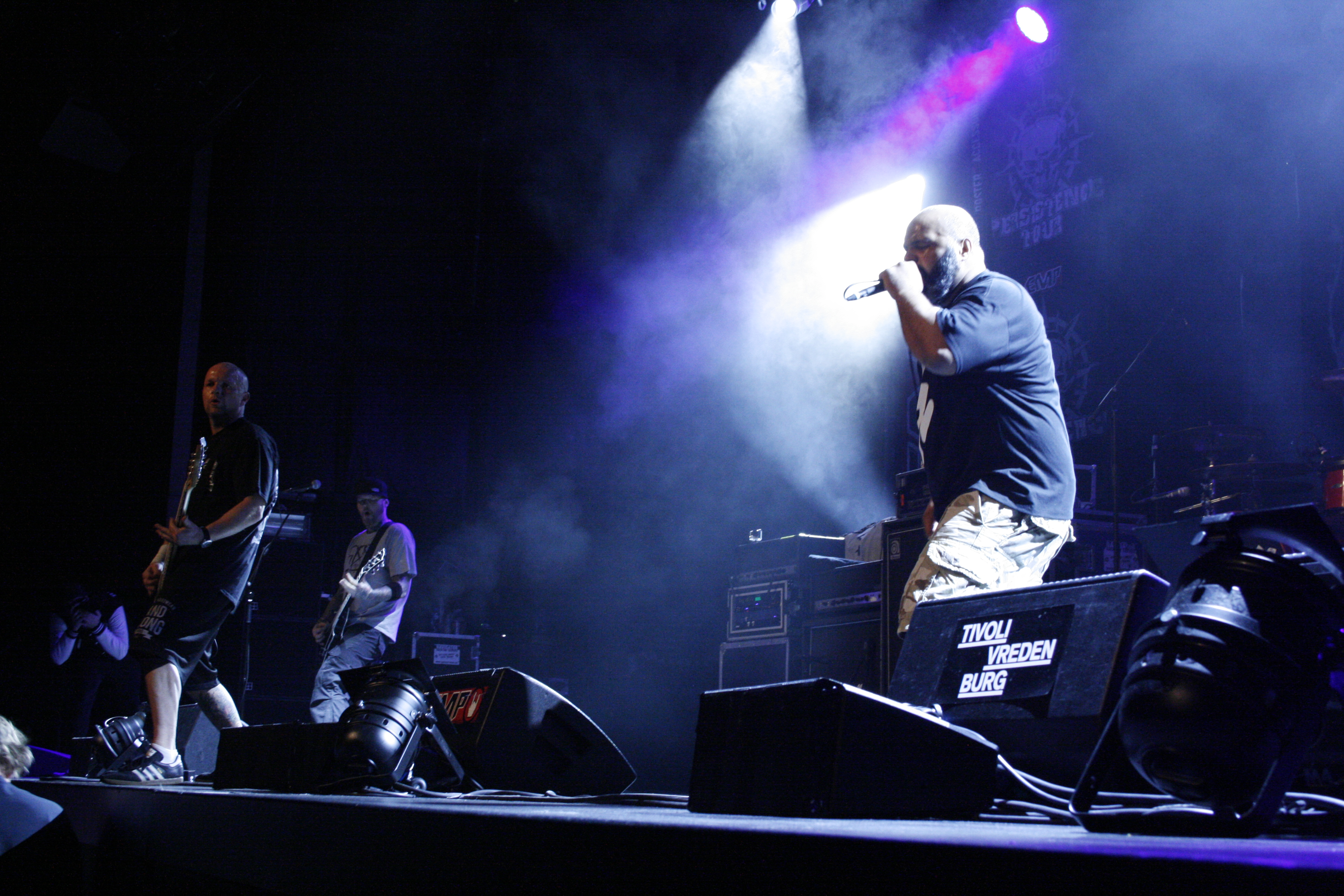 Walls of Jericho (USA)
Walls of Jericho is an American metalcore band fronted by Candace Kucsulain. She has got a voice that would make some male singers from associating genres pretty jealous. Screaming and growling, Candace draws the attention of the crowd. Fans of Walls of Jericho are allowed to scream along with the singer. Some songs that are being played are ‘The American Dream’, ‘Feeding Frenzy’ and ‘Famous Last Words’. This band is something to put on your bucketlist, you have got to see them play!

Ignite (USA)
After a long while Ignite is back with Zoli Téglas, the original frontman from Ignite. Their last European tour was with Jon Bunch who did a good job covering for Zoli while he was coming through for his commitments to Pennywise. Ignite was on stage before Sick of It All and started off with a few difficulities. After a while they set it right but it wasn’t like it should be. Still Ignite knows to entertain us with Bleeding, Fear is Our Tradition and Let it Burn. 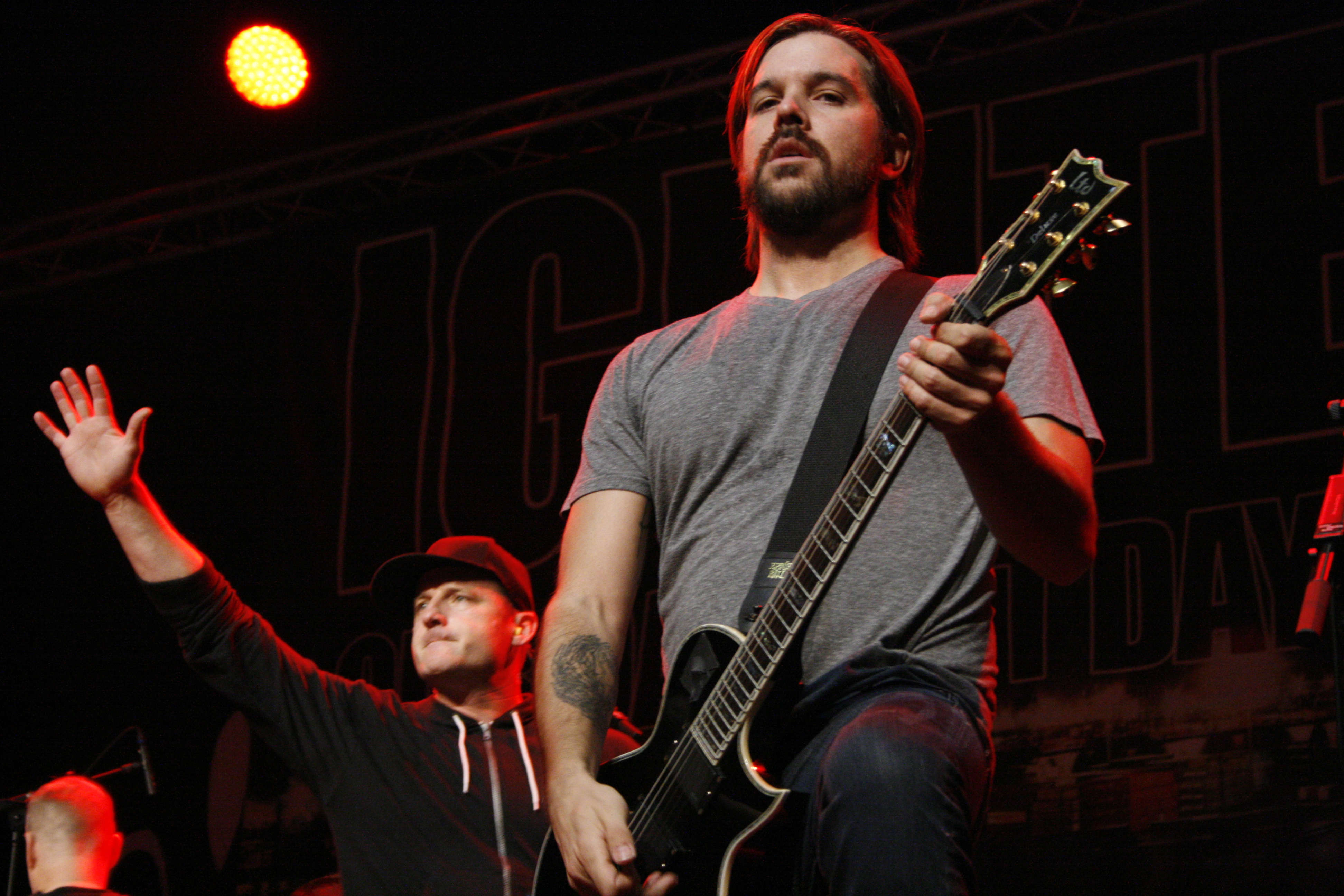 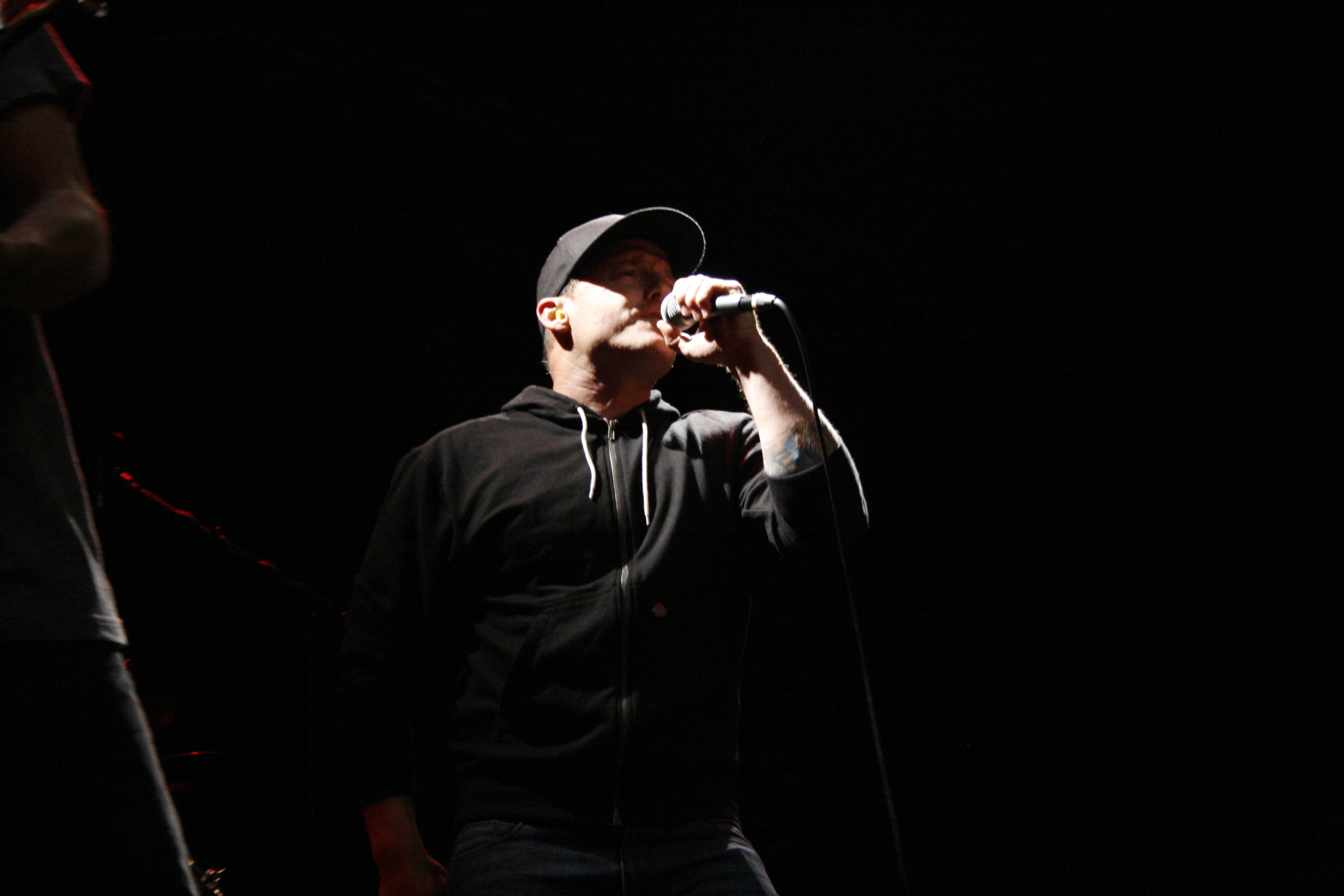 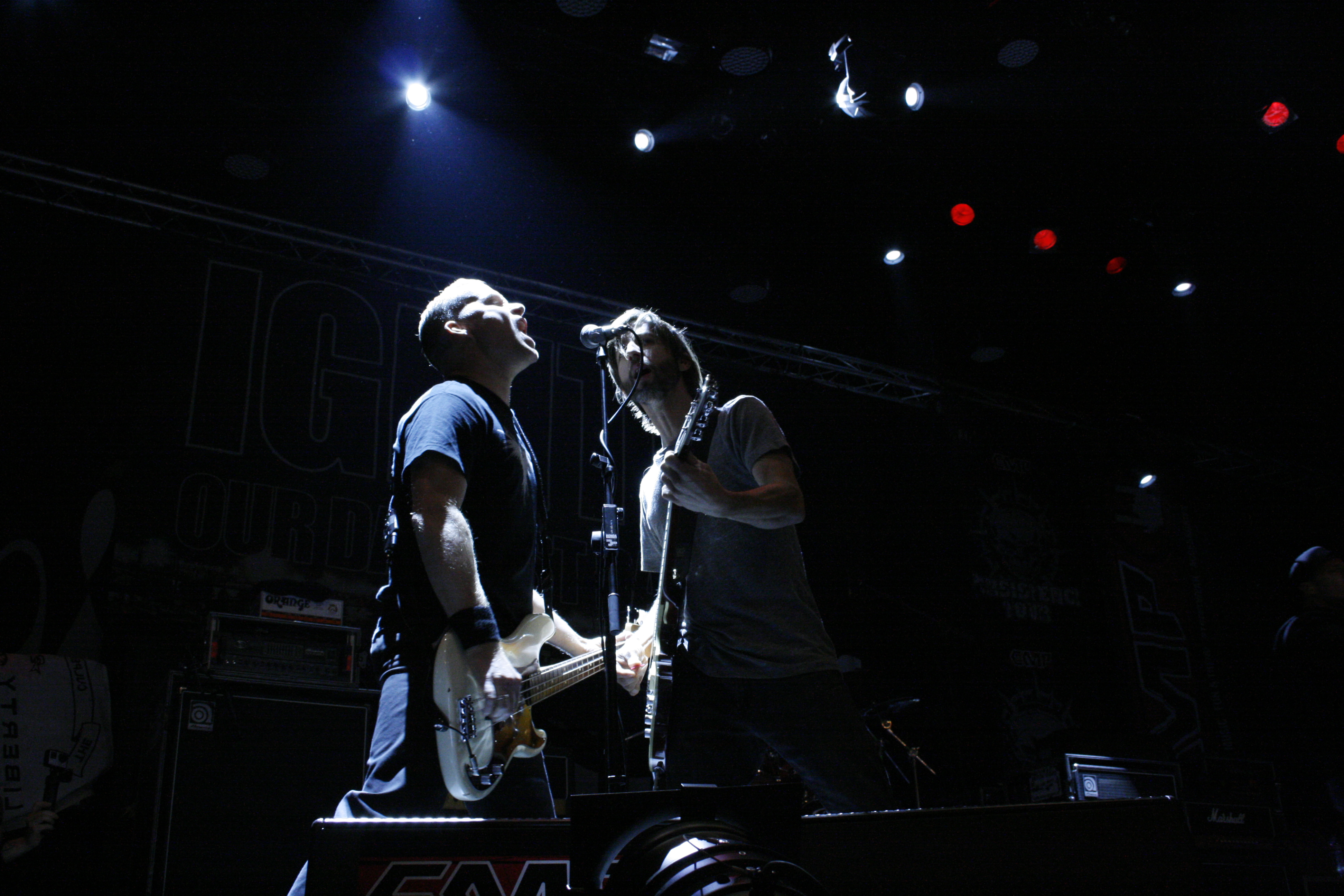 Sick of it All (USA)
After being a bit dissapointed by Ignite, Sick of it All was set for the stage. The New York-based hardcore band is going steady for almost three decades and isn’t taking it slow. Once Sick of it All came on, they blew the roof off. Strong, confident and energetic is the best way to put the show. They shred away on a ramming course through their set. Mosh pits, circle pits, windmills, crowdsurfers, everything was going on, down on the ‘dance-floor’. There wasn’t a single safe spot in the front. The band played from old to new. Songs of the newer album ‘Last Act of Defiance’ are being played, but also the old-school songs. When the song ‘Step Down’ comes by, the audience loses their mind. Sick of It All was a non-stop hardcore rollercoaster, finishing the show with ‘Us vs. Them’ and leaving the audience satisfied. The played a great setlist with a great performance! 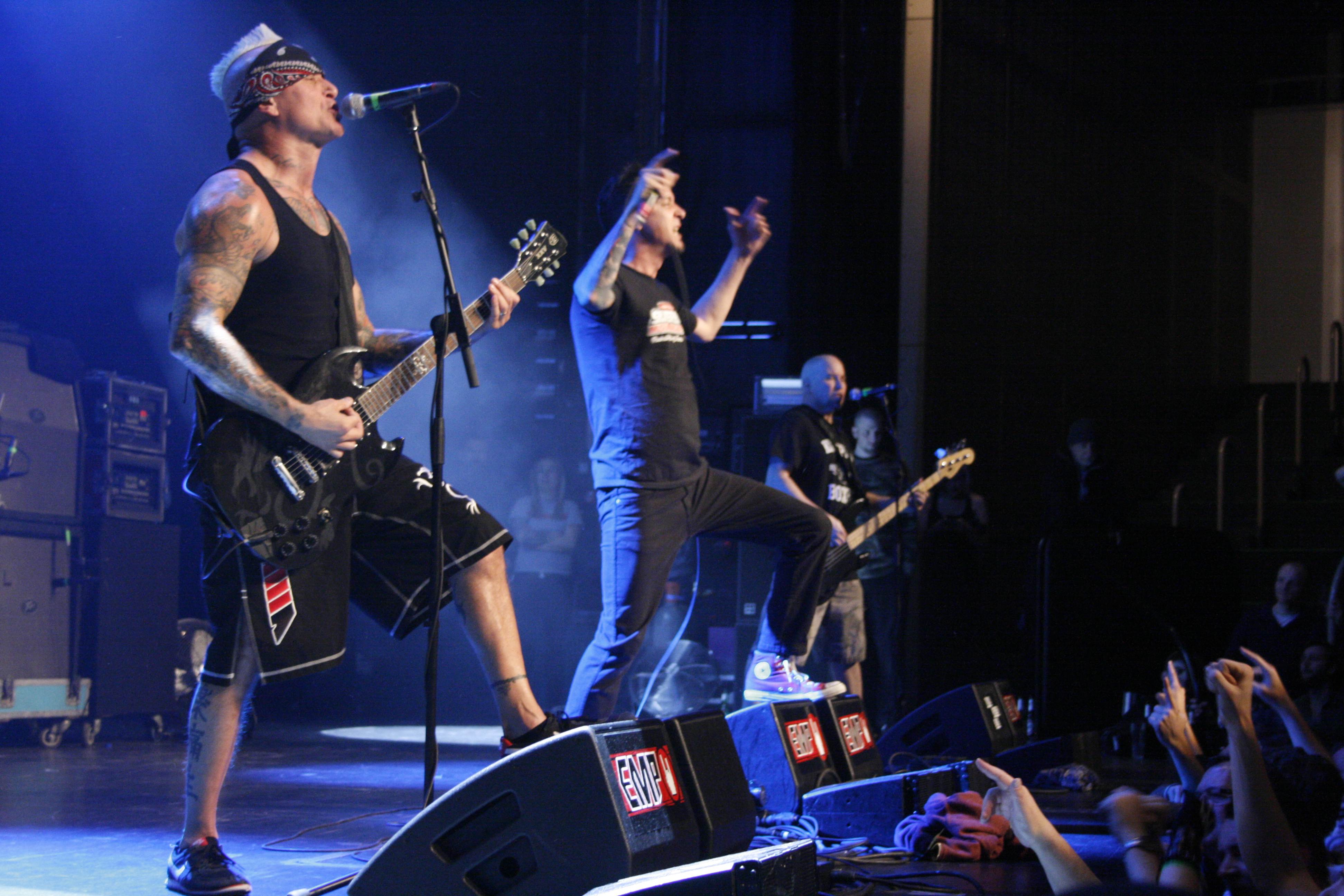 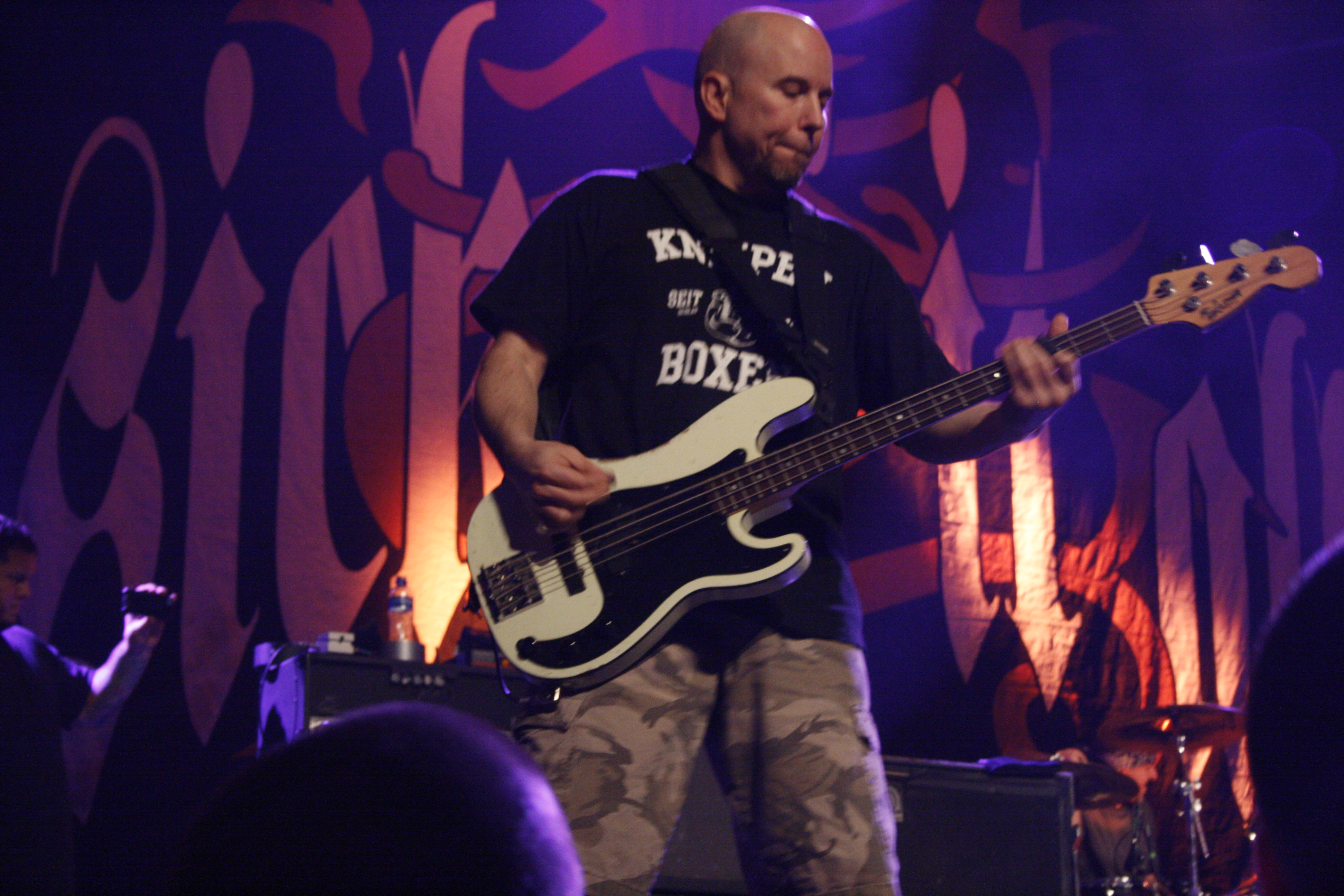 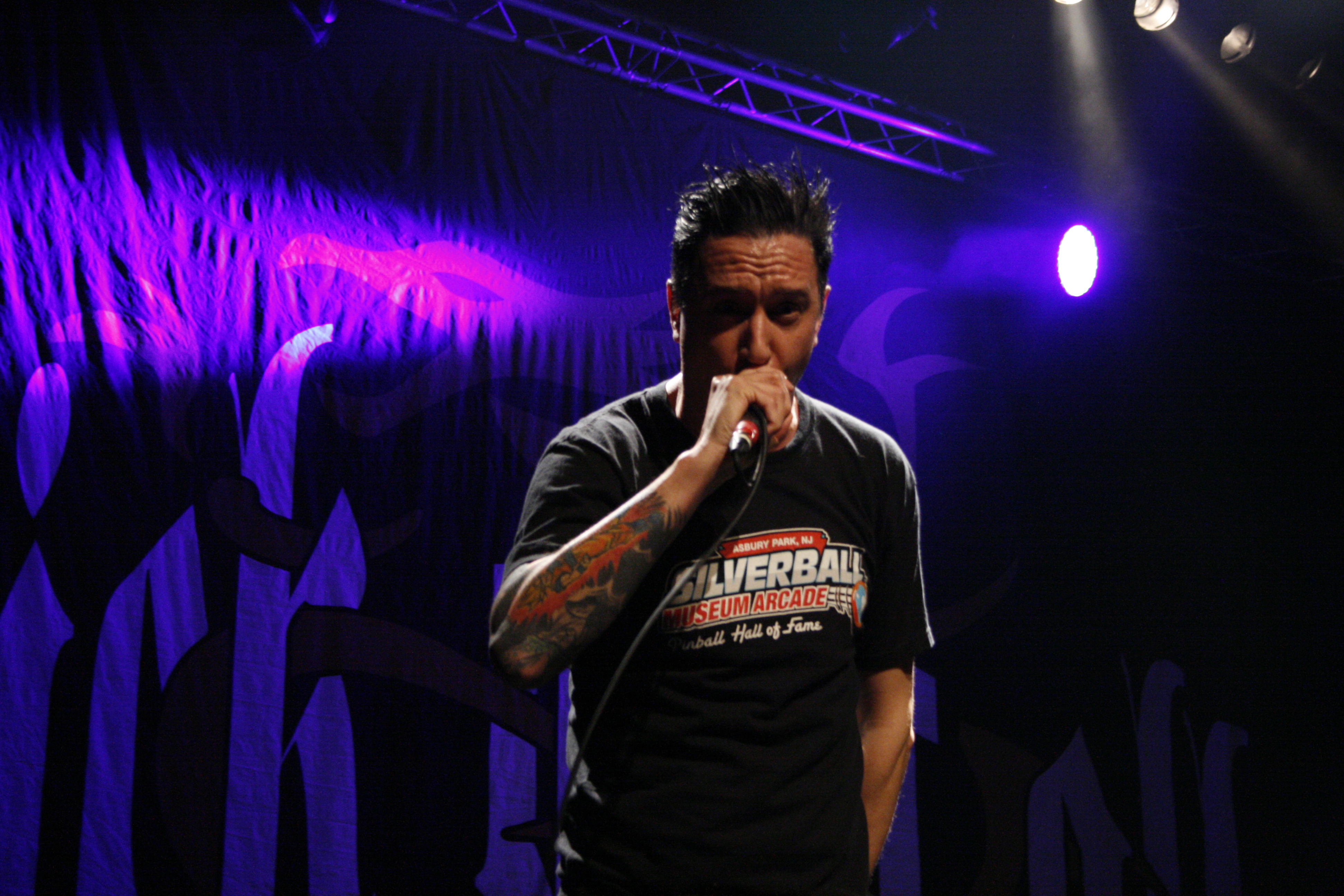 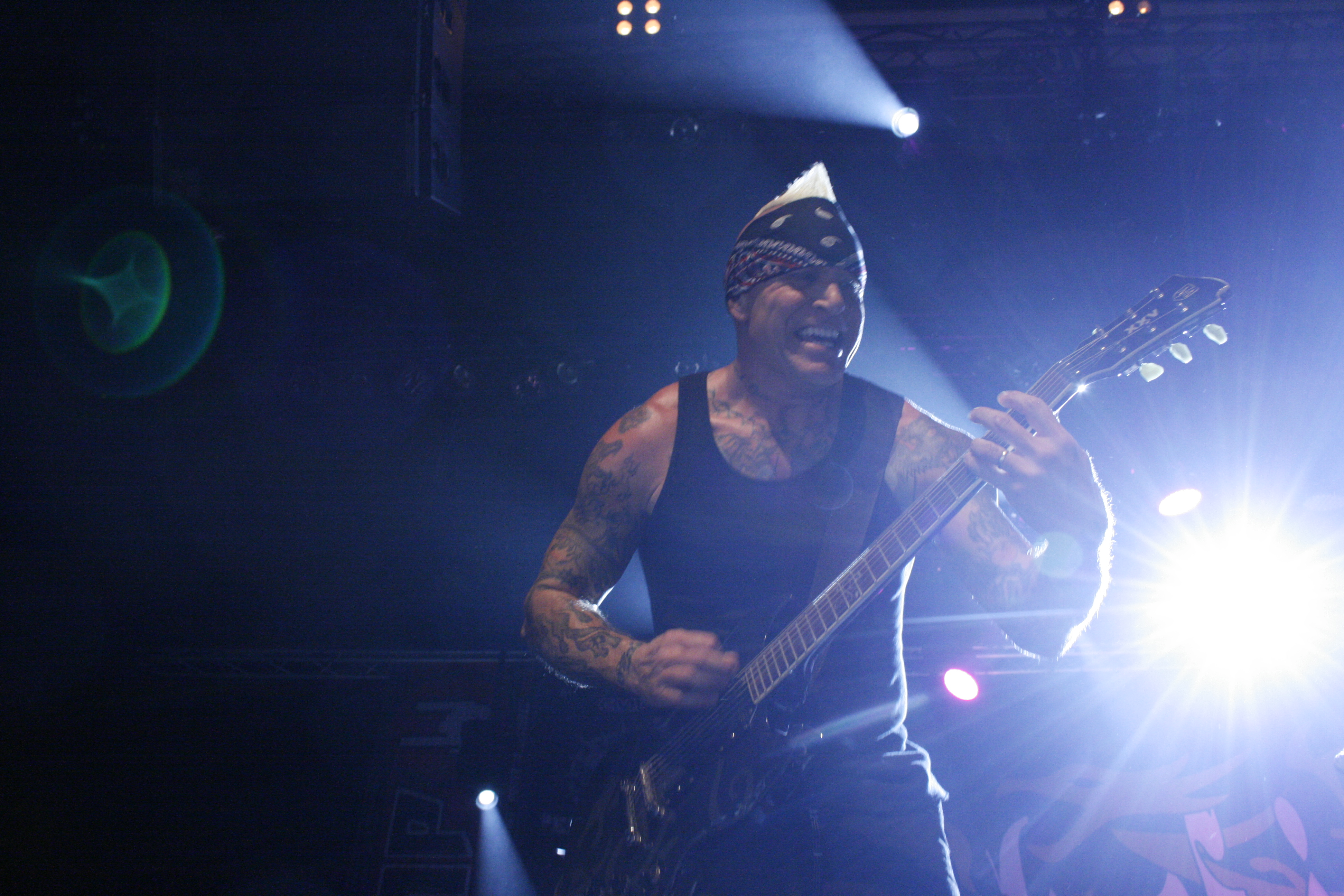 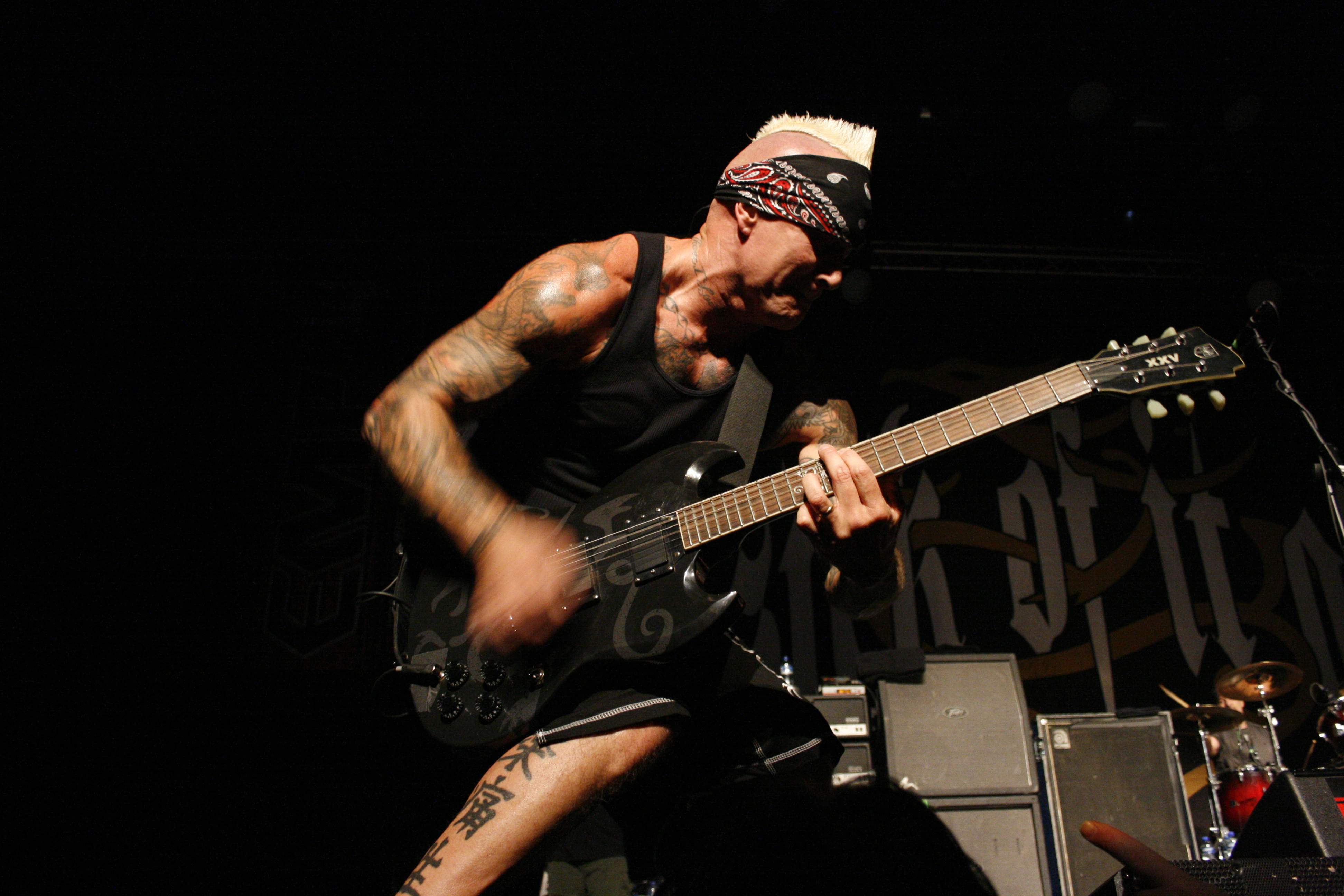 All For Nothing (NL) 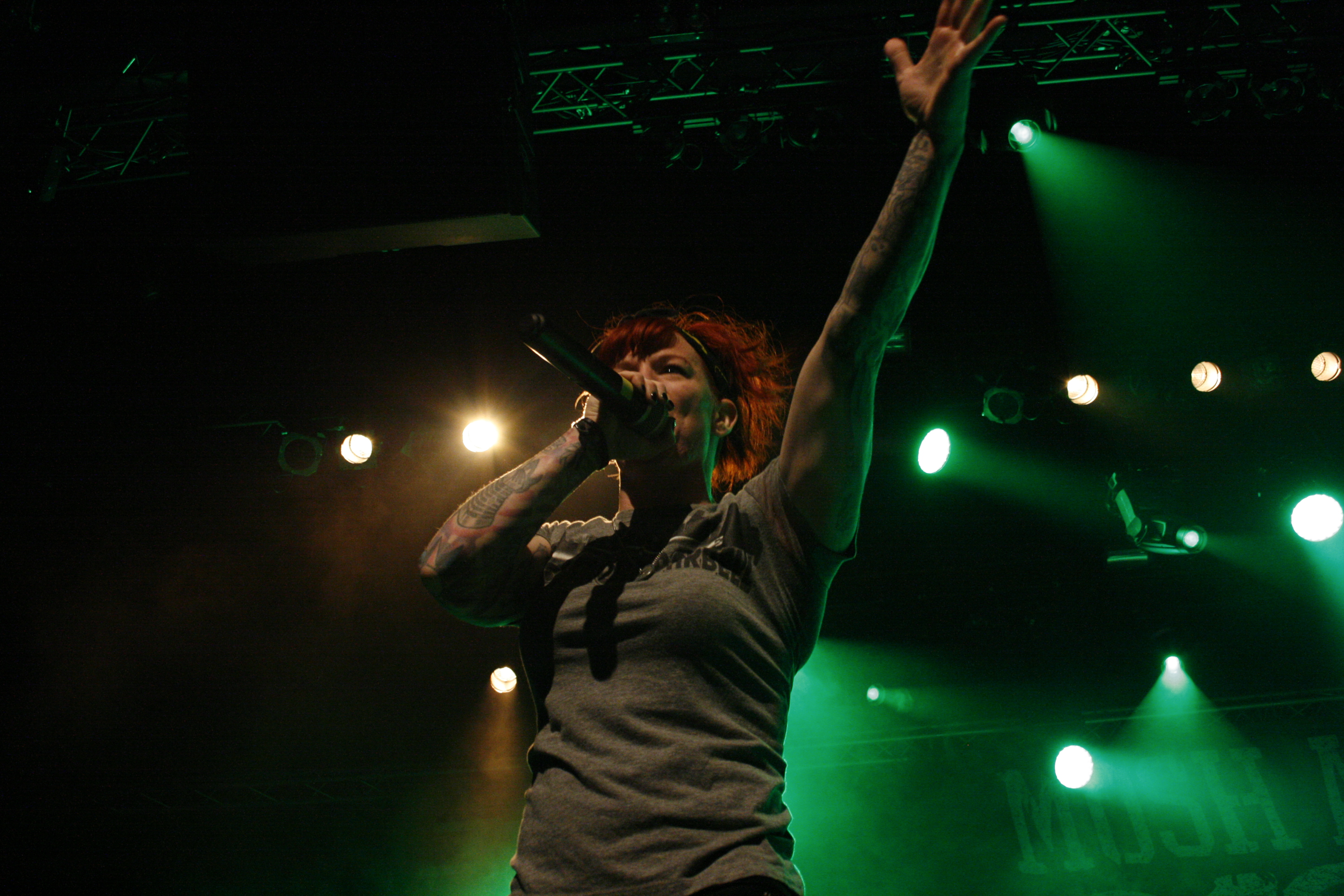 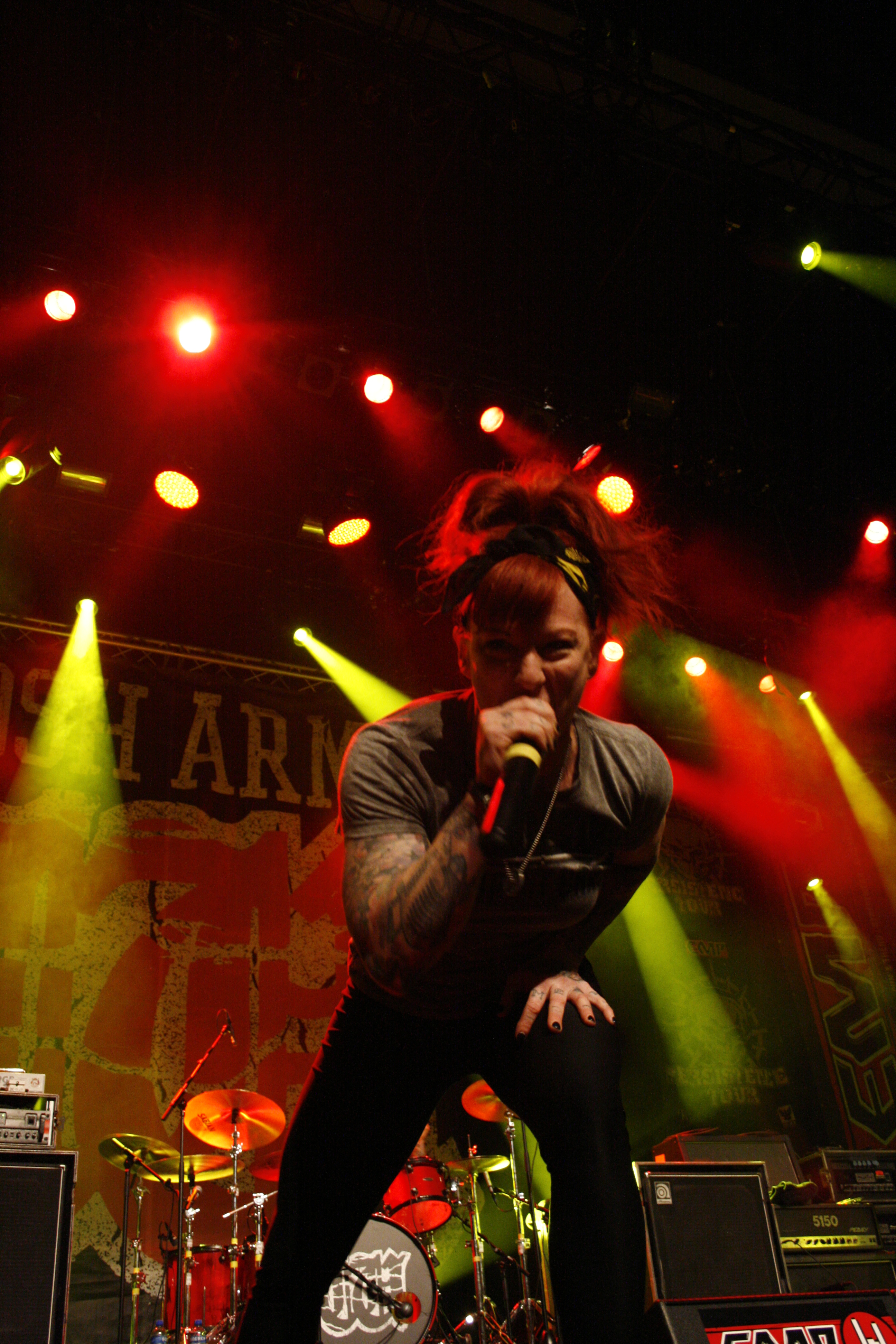 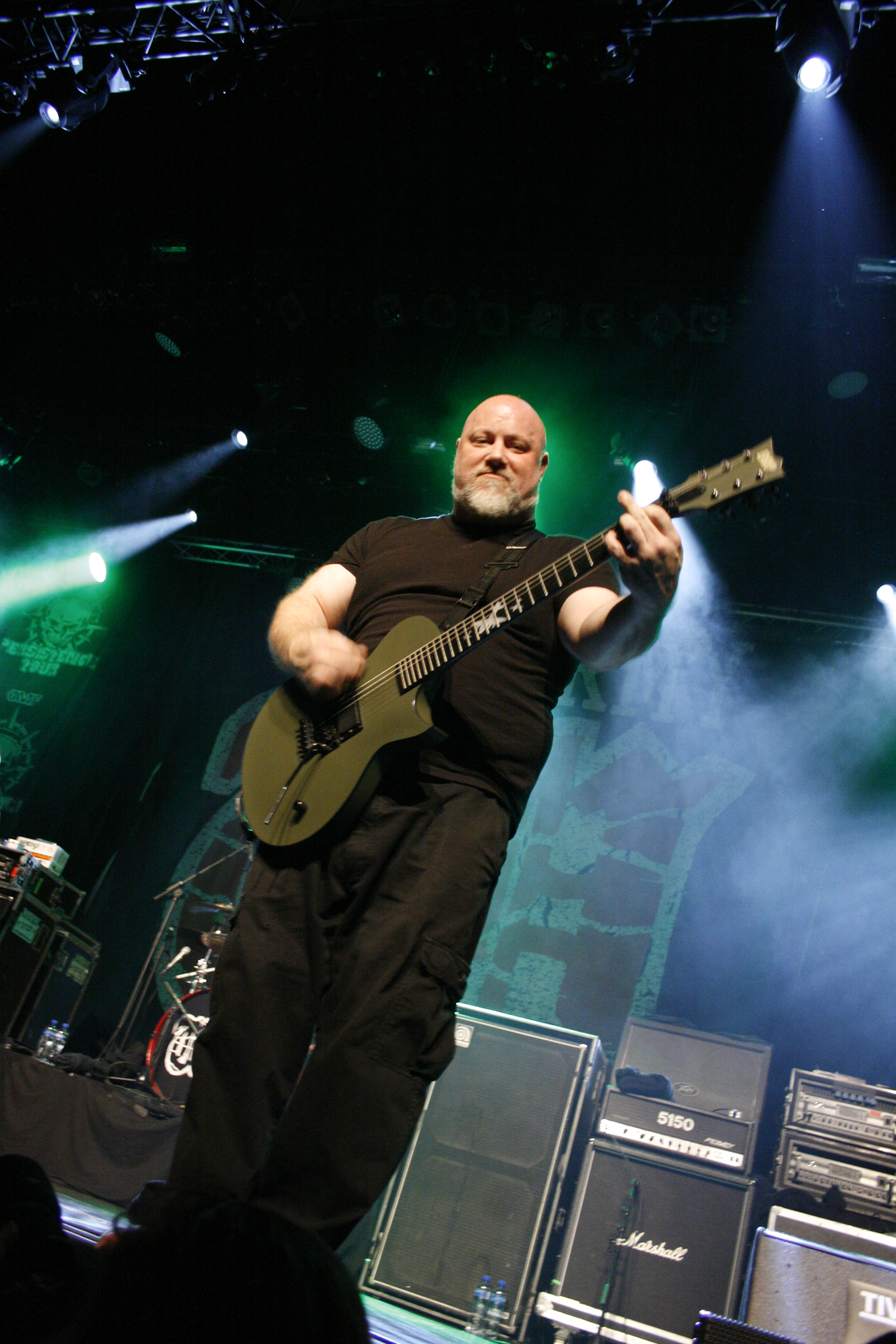 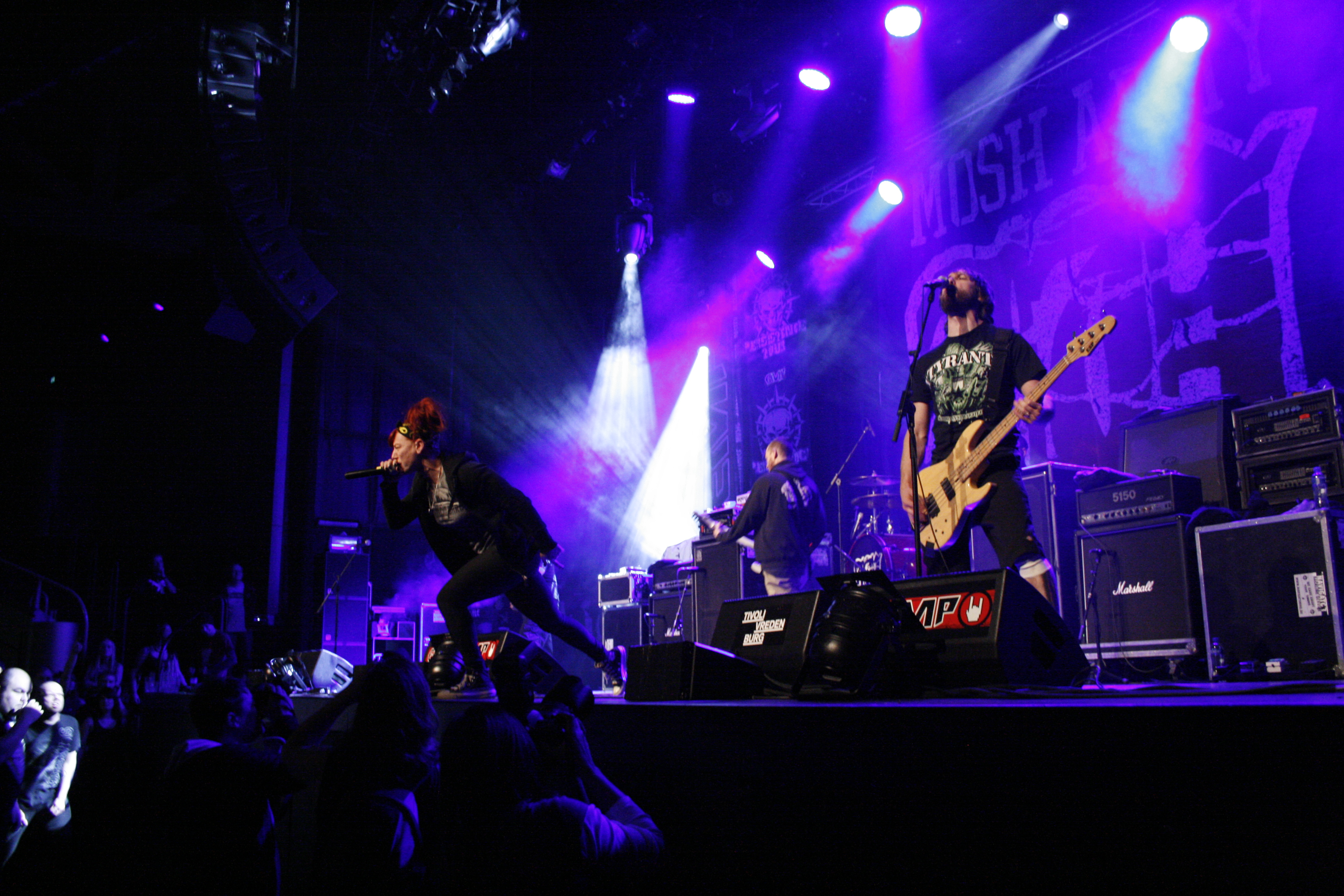