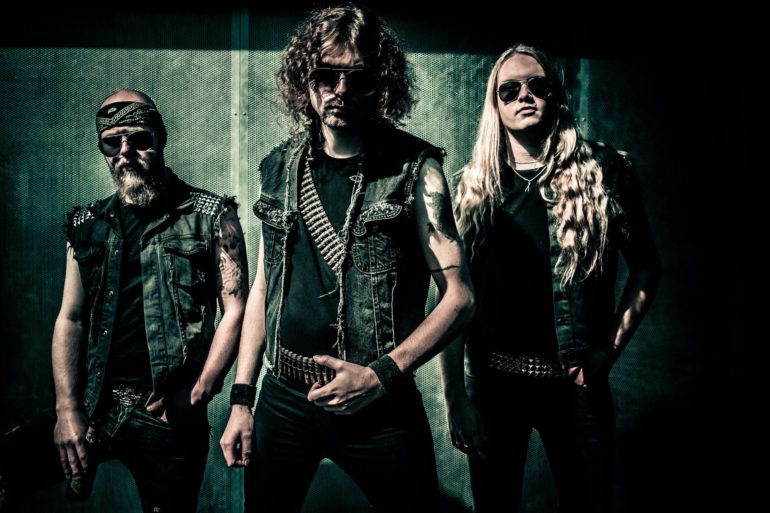 Yes! My favorite Dutch thrash metal band Distillator released a nice live video of their song ‘Mechanized Existence’. The song is taken from their latest album ‘Summoning the Malicious’ (May, 2017) and the footage is shot during their release party at Metropool (Hengelo) on May 19th, 2017.