September 5, 2017 | Strijp-S, Eindhoven – It looks like the Danish heavy metal band Volbeat can’t get enough of our beautiful country. Last year they did two shows, one in Amsterdam (Ziggo Dome) and one at Fortarock 2016. This time the southern part of the Netherlands is the next stop. At Strijp-S, a big square in Eindhoven, Volbeat showed their circus to the crowd as part of their “Seal the Deal & Let’s Boogie” tour. To warm up all the people, the band took the Finnish heavy metal band Amorphis and the Irish-American folk punk band Flogging Molly with them. Pictures by Francois de Jonge

Amorphis (FIN)
Around 7 PM the metal band Amorphis kick in with their solid heavy metal songs. Not everybody is on the field, because of traffic jams in the city, but the band doesn’t seem to care. They bring up a nice mix of heavy metal, progressive metal and folk metal to the crowd. Most songs they play are from their latest album “Under the Red Cloud” (2015). The band from Finland is also touring a lot in The Netherlands, but this show might be their shortest. After half an hour and six songs, the band is finished. 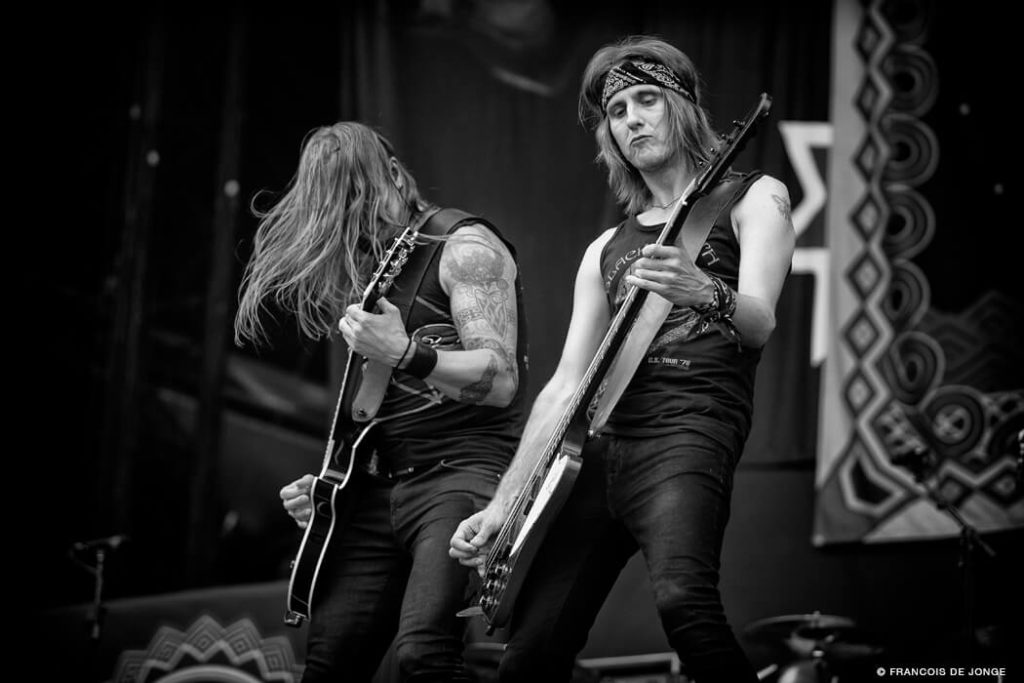 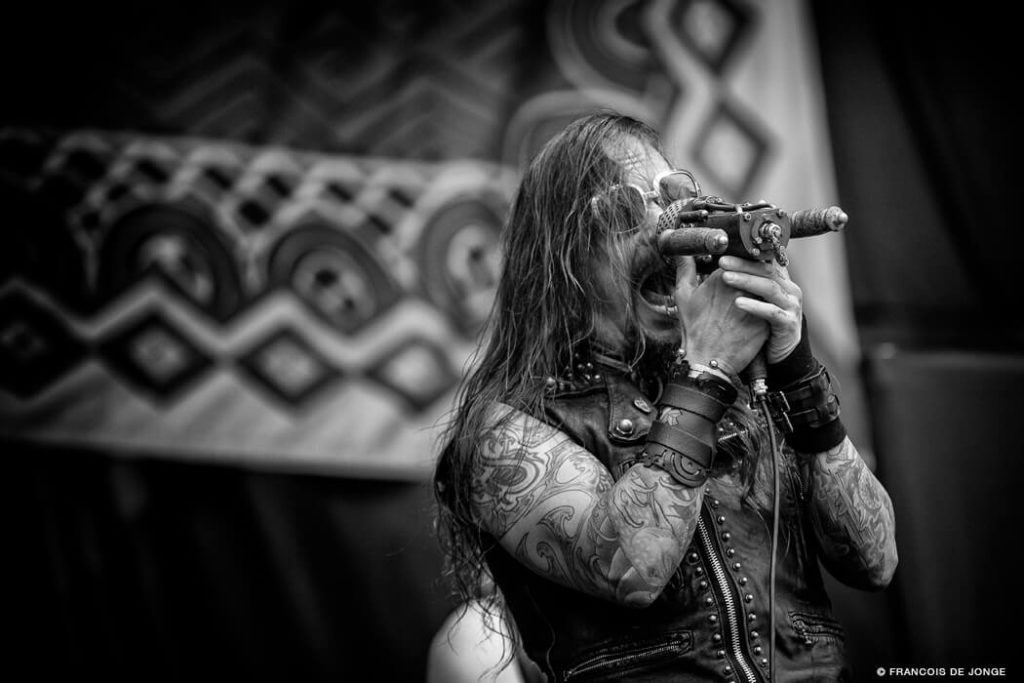 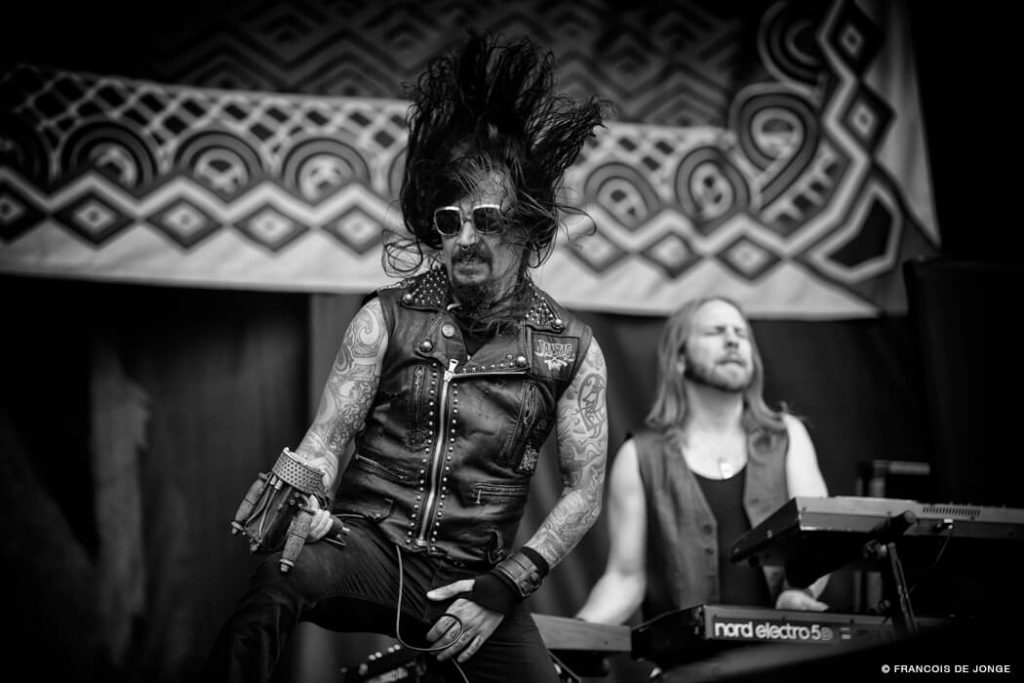 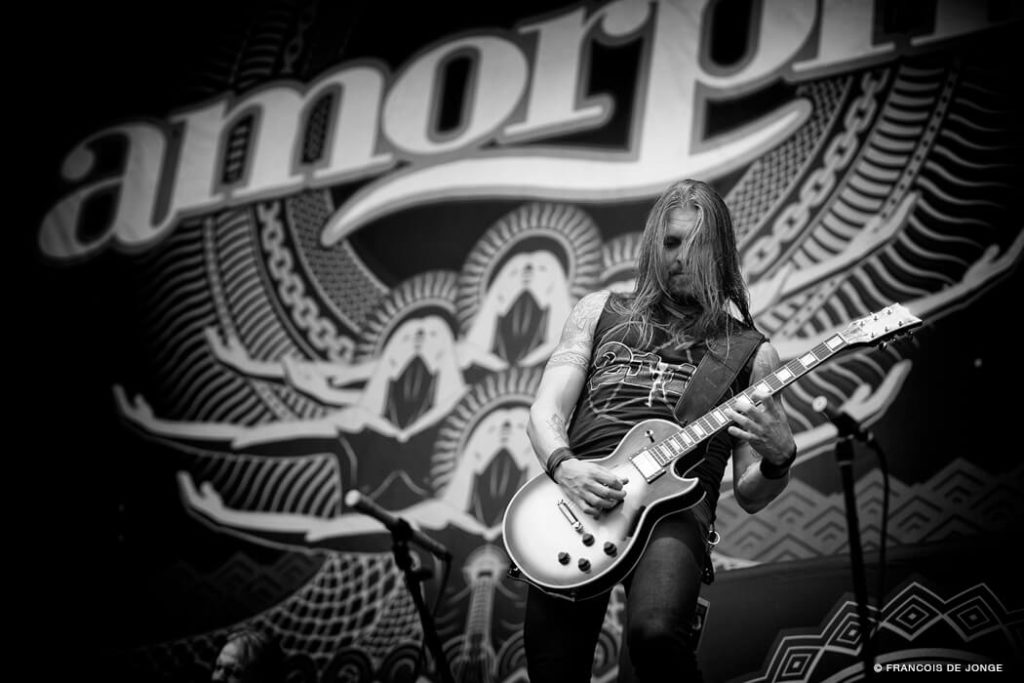 Flogging Molly (USA)
After a short change over it’s up to Flogging Molly at 7:45 PM. The punk band celebrates their 20th anniversary this year and still knows how to throw a party! They just released sixth studio album “Life Is Good” in June, 2017 and the fast songs are perfect to warm up the audience. Some beer is flying through the air and people sing a long with songs like “Drunken Lullabies’ and “Requiem for a Dying Song”. After 45 minutes everybody is ready for the headliner! 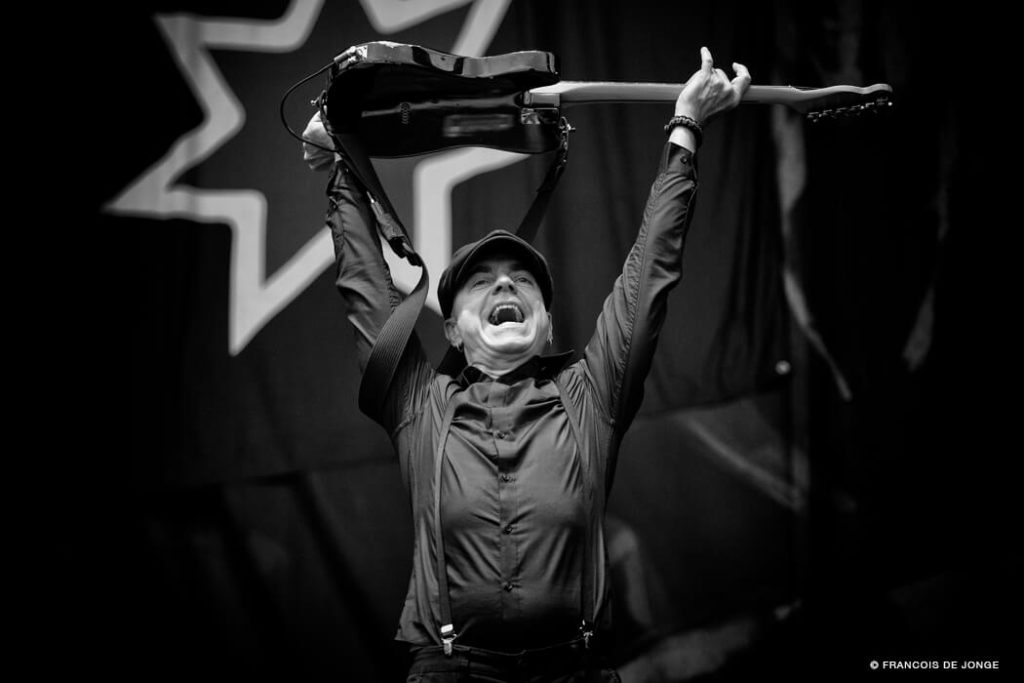 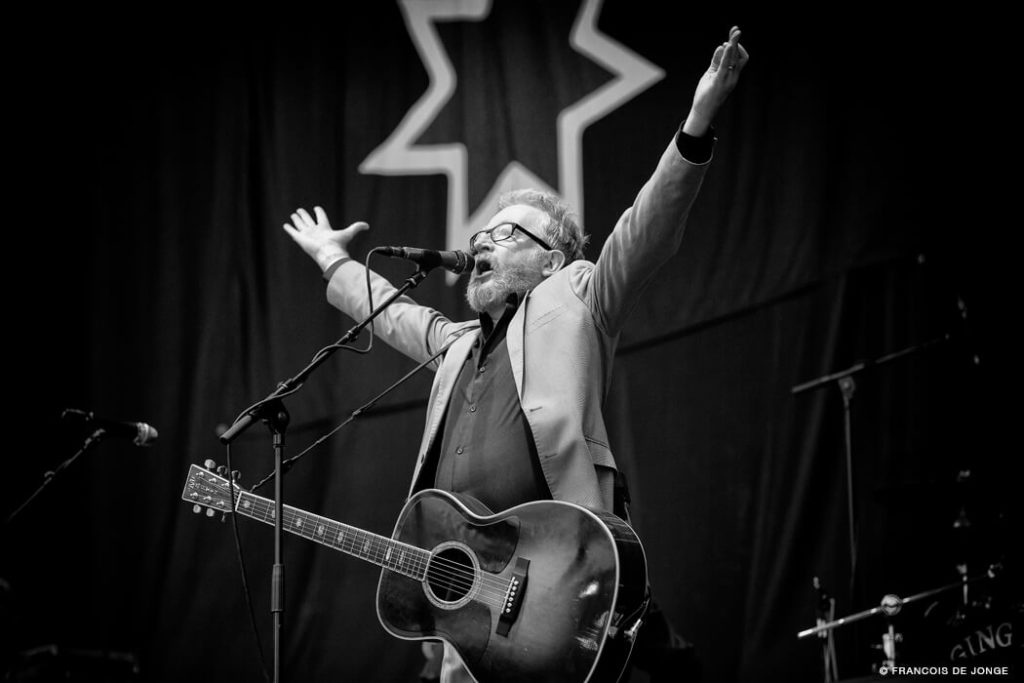 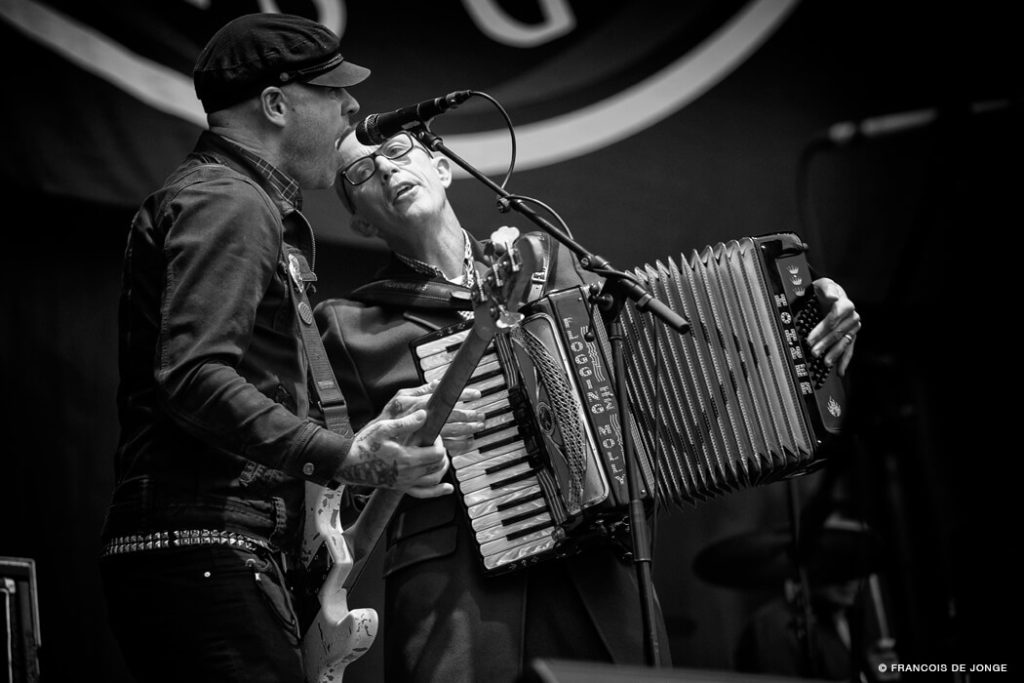 Volbeat (DK)
At 9 PM the wait is over. Lights go down and the Motörhead song “Born to Raise Hell” plays through the speakers. The crowd becomes crazy and exciting when firework explodes in the air and the bands kicks off with “The Devil’s Bleeding Crown”. The stage is a large boxing ring and the band kicks everybody’s ass with their fat sound of rockabilly and heavy metal. The band members have fun on stage and are playing a nice mix of old and new songs. Most songs are taken from their latest album “Seal The Deal & Let’s Boogie”, but of course they also play a lot from “Outlaw Gentlemen & Shady Ladies” and “Guitar Gangsters & Cadillac Blood”. One of the most memorable parts of the show is the song “Goodbye Forever”. Together with a gospel choir and a large picture on the screen, Volbeat dedicates the song to Dutch metal legend Bidi van Drongelen, who past away to young earlier this year.

After the encore Volbeat comes back for three more songs. One of them is “Still Counting”, where Michael Poulsen invites some children up onto the stage. A nice gimmick from this sympathetic Danish band and it proves they don’t play just a show. The band does their homework and give the audience a kind of customized show. With their unique sound, great performance and enthusiasm, Volbeat can go one for many, many years. Up to the next one! 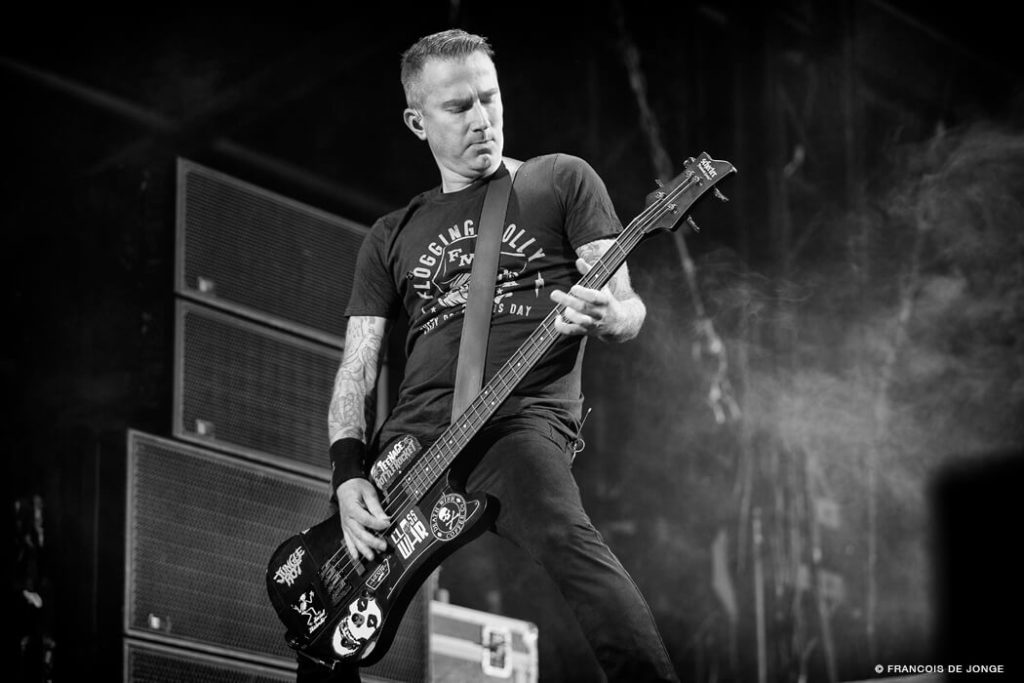 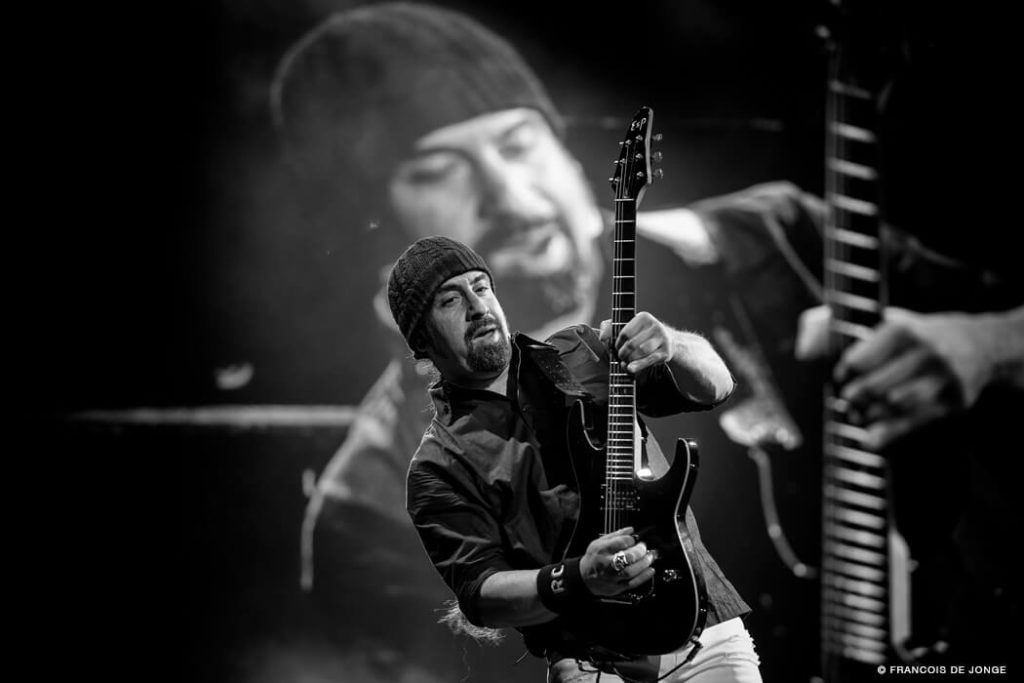 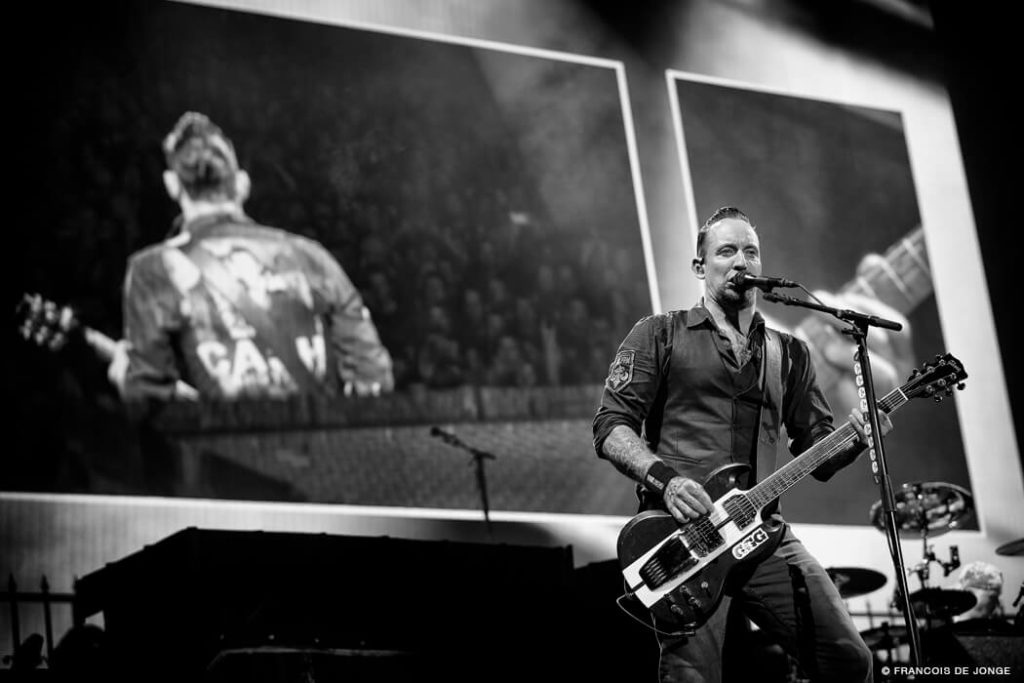 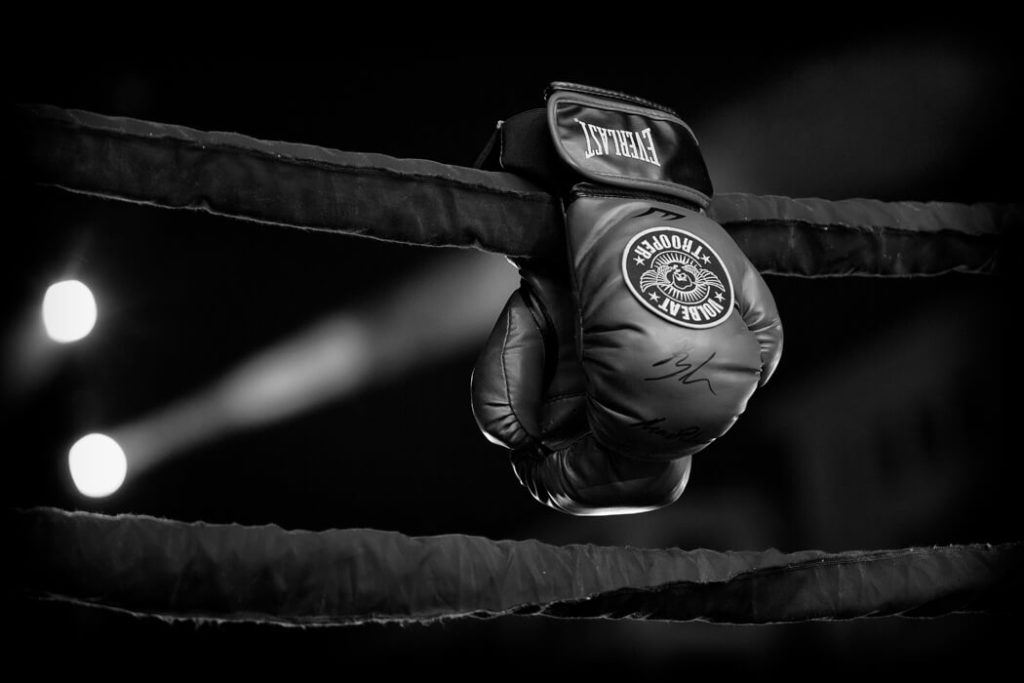 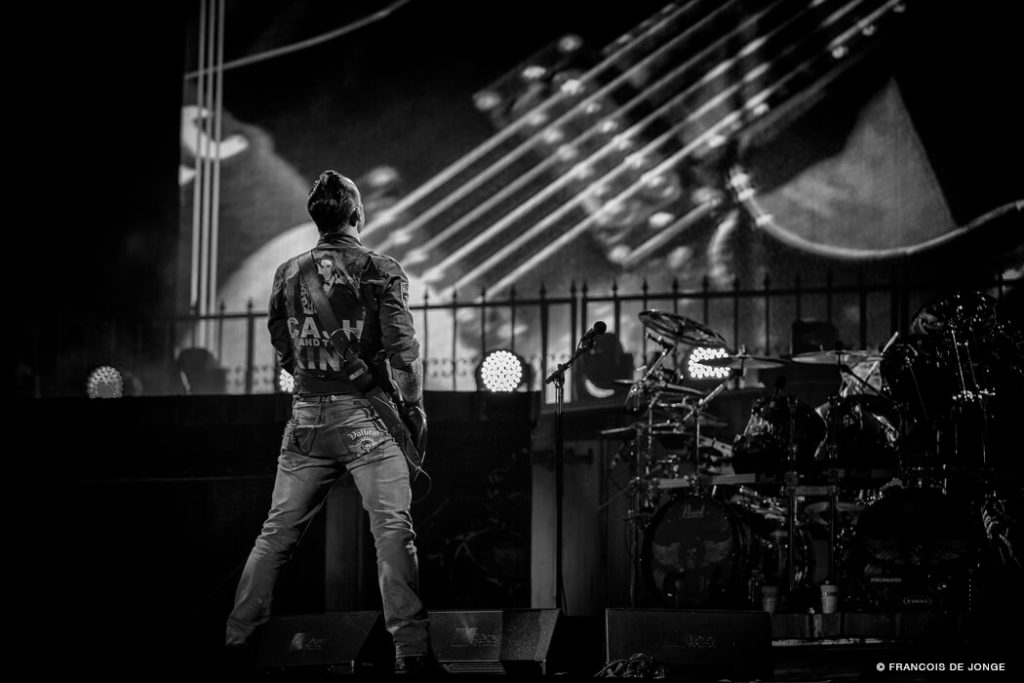 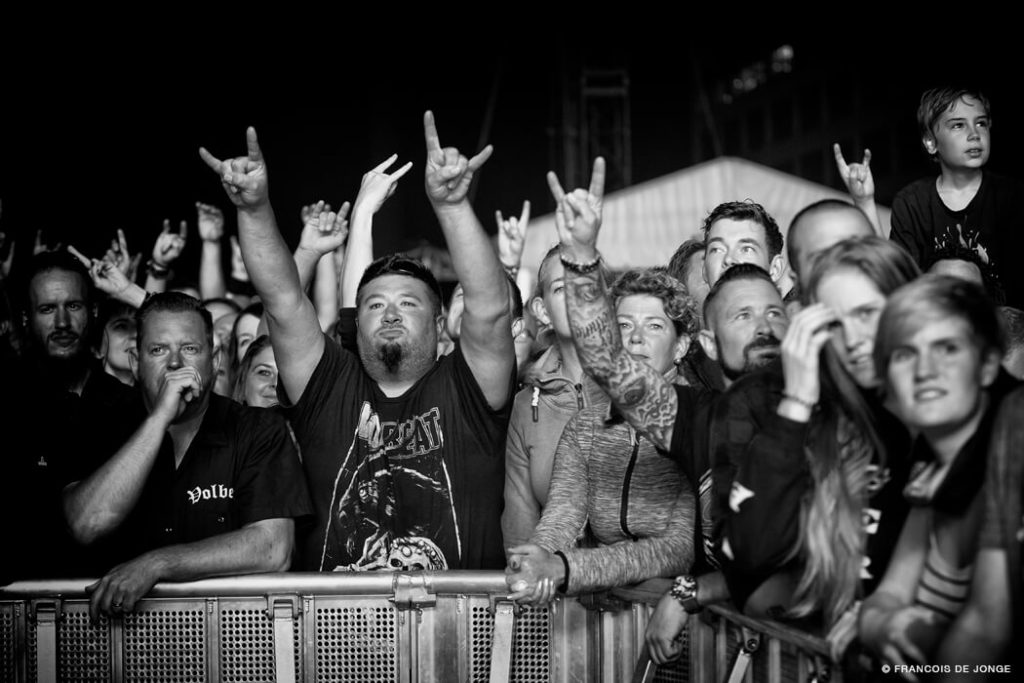 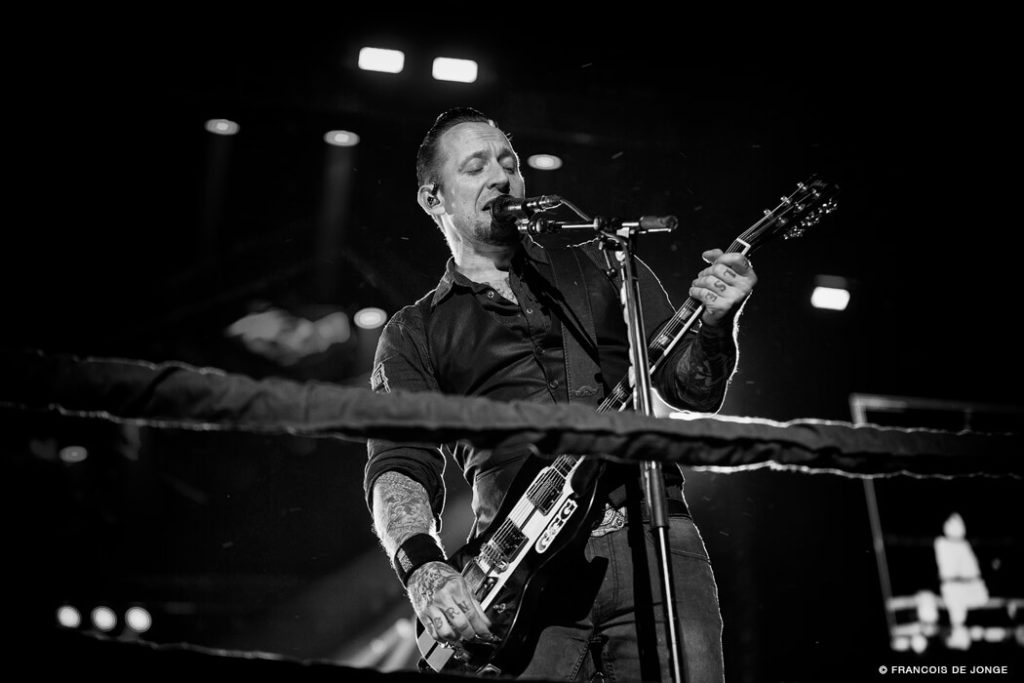