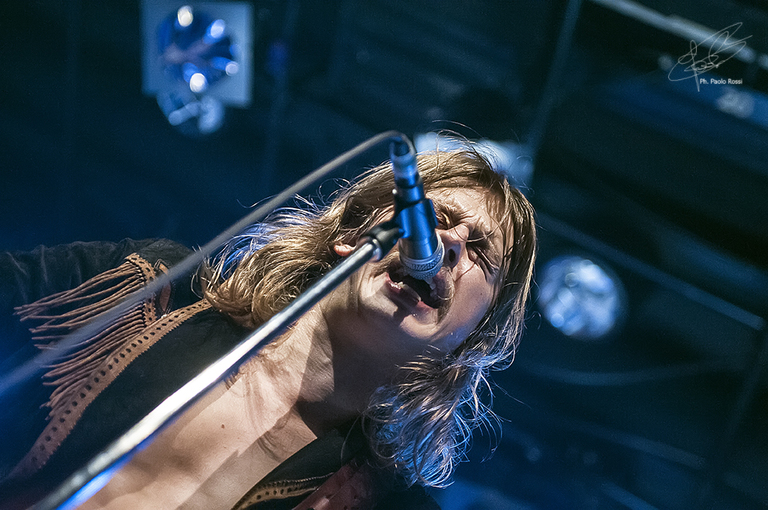 January 29, 2017 | Melkweg, Amsterdam – A sold out show at the Melkweg for the Dutch psychedelic rock band DeWolff. If you don’t know this band: DeWolff is an adventure you won’t forget. Inexhaustible energy, superb musicianship, boundless enthusiasm and a ‘play-like-it-is-your-last-show’ mentality which is extremely rare in the year 2016. DeWolff is a three-headed rock’n roll monster and they existed for almost 10 years and now they have become one of the most respected Dutch live bands. So now it’s time to kick Amsterdam in the face. Paolo was there to capture this great band!