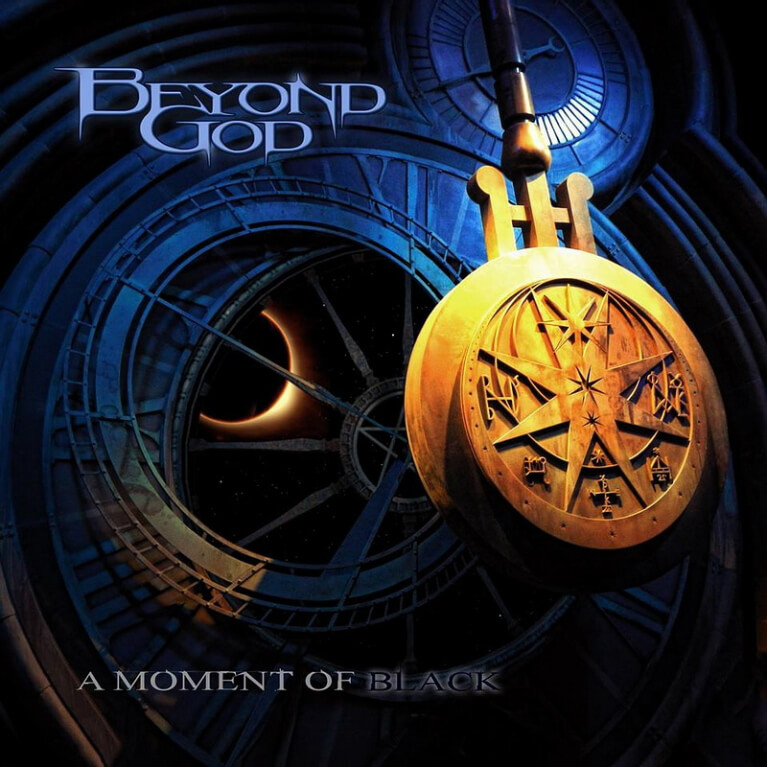 Founded in 2008, the Dutch symphonic metal band Beyond God incorporates heavy metal with classical and symphonic music. It is all about the composition that makes this band stand out. The music is fine-tuned to fit into a composition, where each instrument plays a key-role in their tracks. Beyond God released their debut EP in early 2013. The band’s debut album ‘A Moment of Black’ was released in April 2016, on which they added seven new tracks alongside the first four songs of the EP.

The sound of the album contains doomy riffs, epic choirs and well executed compositions of symphonic rock. It resembles bands like Delain, After Forever and the ‘old’ Epica. The songs from the EP have been adjusted accordingly to fit on this album. Beautifully done in ‘Prince Creep’. The change in vocals hasn’t affected the quality of the songs, yet it might take listeners a little while to get used to the new vocals of Meryl Foreman.

The songs mostly consist of slow, heavy ballads, which are well written and breathe a mysterious vibe from time to time. Especially in ‘Memories’, ‘Destination Darkness’ and ‘Cursed’, which has a heavy climax. Vocals and instruments harmonize well and reach their full potential. There is enough variety on the album to keep things interesting, in which ‘Prince Creep’ sets the bar for the continuity of the album. The quality is consistent. Ballads, a few heavy power tracks and the refreshing song ‘Sonambula’ with its progressive power metal riffs.

‘A Moment of Black’ was made with care, an introverted symphonic rock album. Controlled and within the boundaries of their genre, Beyond God has presented us a steady, quality album.