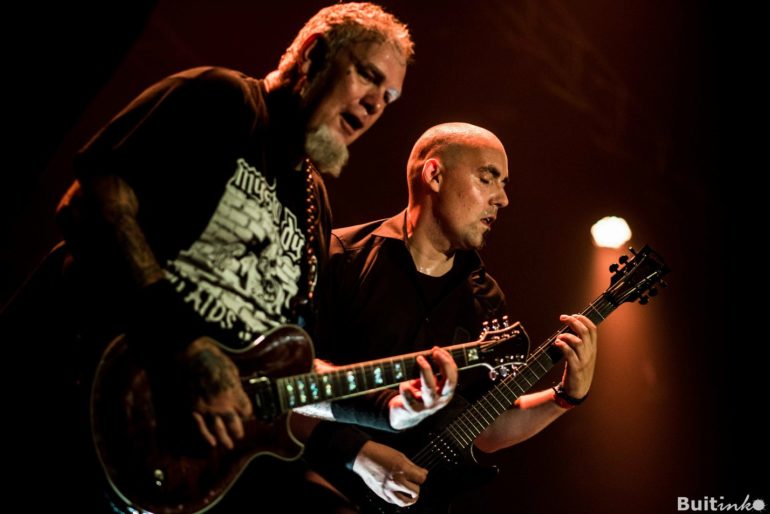 June 17, 2017 | Iduna, Drachten – The bill of Death Over Drachten 2017 was a pretty big deal: not only because there were 6 bands performing for a mere entrance fee of €10,-, but also because the headliners were Rotting Christ and Altar. Not something everybody in the local Christian communicity appreciated, considering the disapproval of some (in Dutch). However, a part of the Dutch metal community gathered in Drachten to enjoy the music and the atmosphere. From 15:00 to 23:00 Tsjuster, Ultha, Distillator, Braincasket and the aforementioned Altar and Rotting Christ played their sets and of course: PitKings was there!

Tsjuster (NL)
The first band to kick off the day were the local black metal band members of Tsjuster. With their Frisian lyrics, this was a nice way to start. The sun shining outside and candles burning inside, Tsjuster set the mood for the rest of the festival with a steady performance. 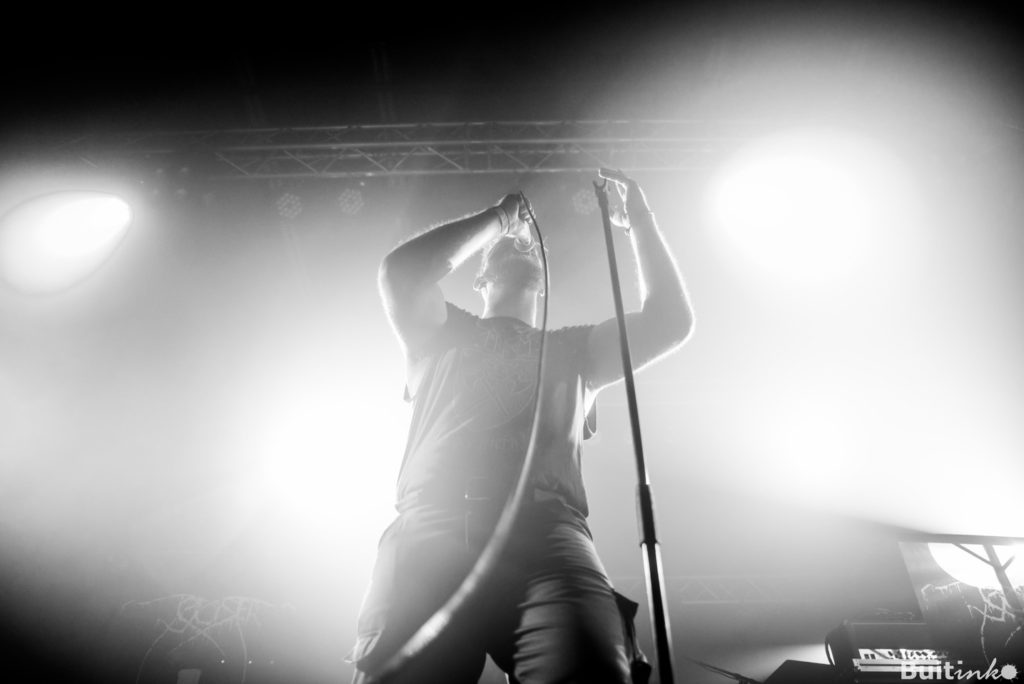 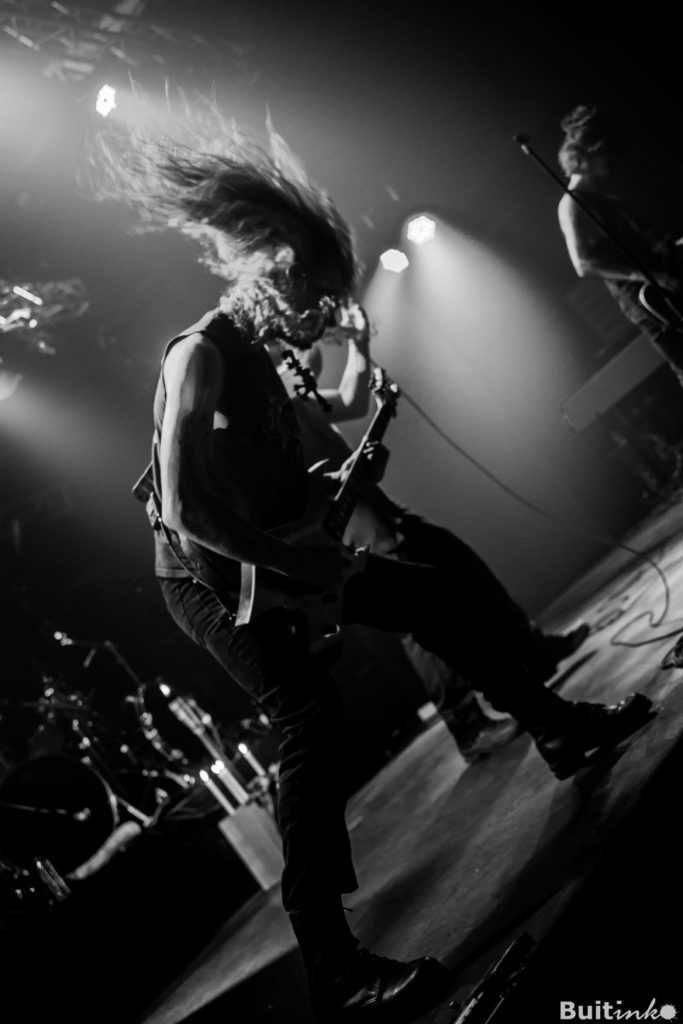 Uktha (DE)
The German guys of Ultha continued the story Tsjuster started, throwing more black metal at the growing crowd. Under a constant red light, the band alternated their faster songs with their more doomy ones. An interesting mixture! 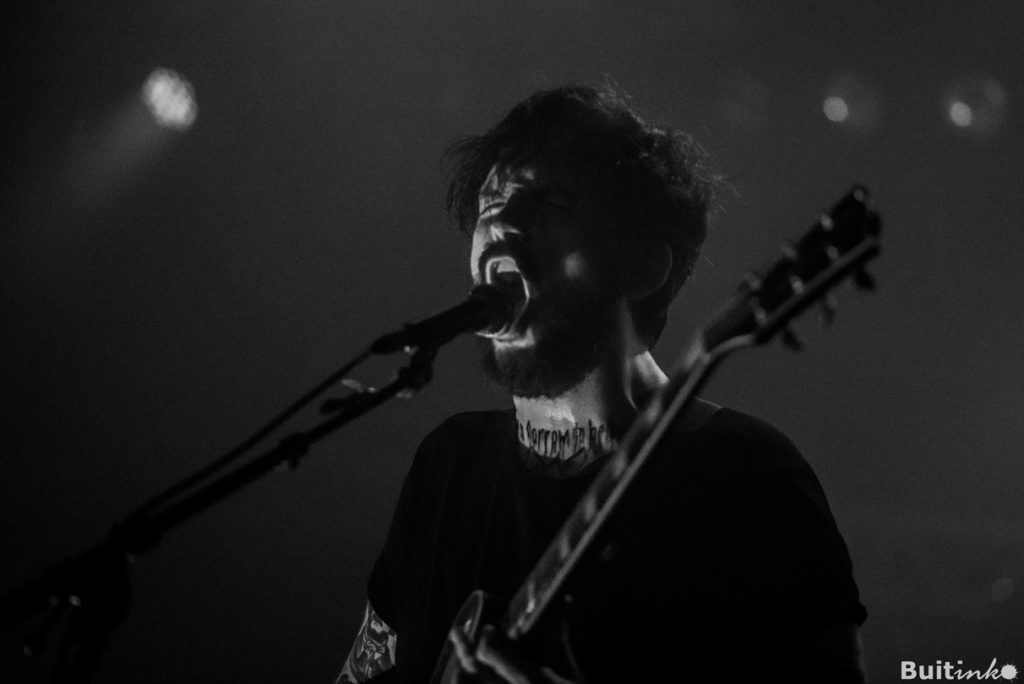 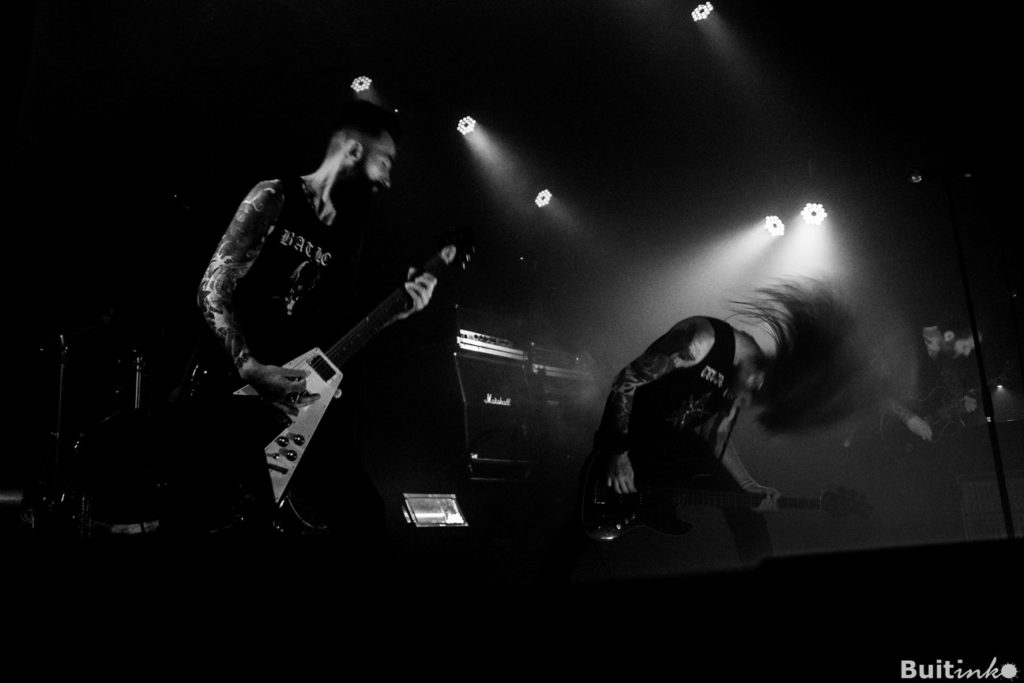 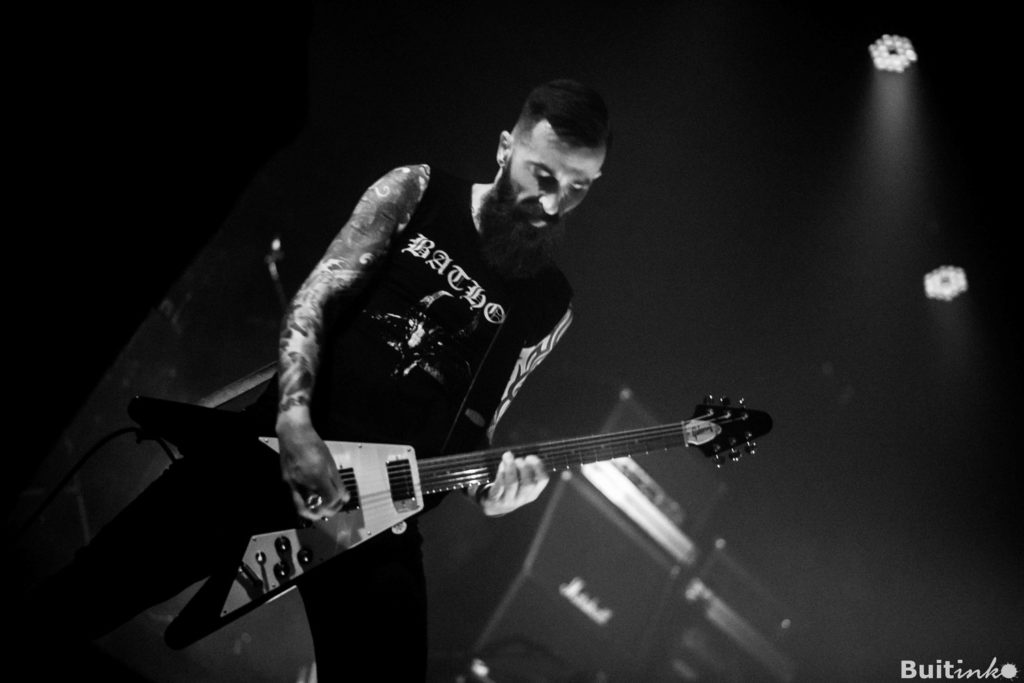 Distillator (NL)
Next up was Distillator: the Dutch thrash metal band who recently released their album ‘Summoning the Malicious’. Their fast thrash metal sound was something completely different compared to the previous bands, but considering the crowd’s reaction, this was more than welcome. Distillator showed why their star is rising: with the band only consisting of three members, they filled up the stage with their sound from the eighties. Bigger stages shouldn’t be a problem! 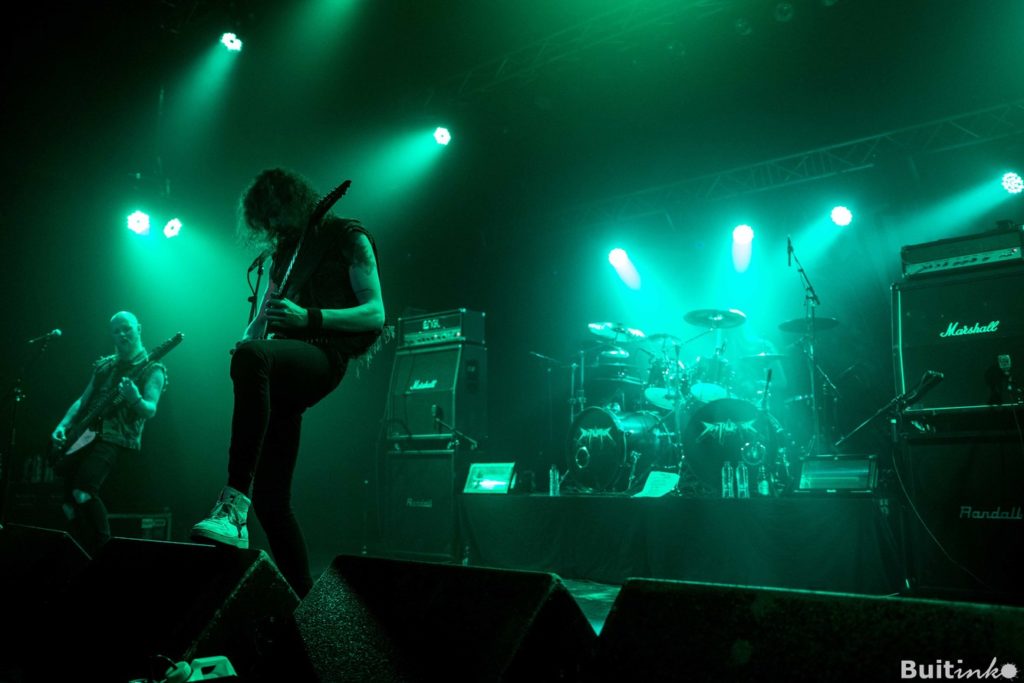 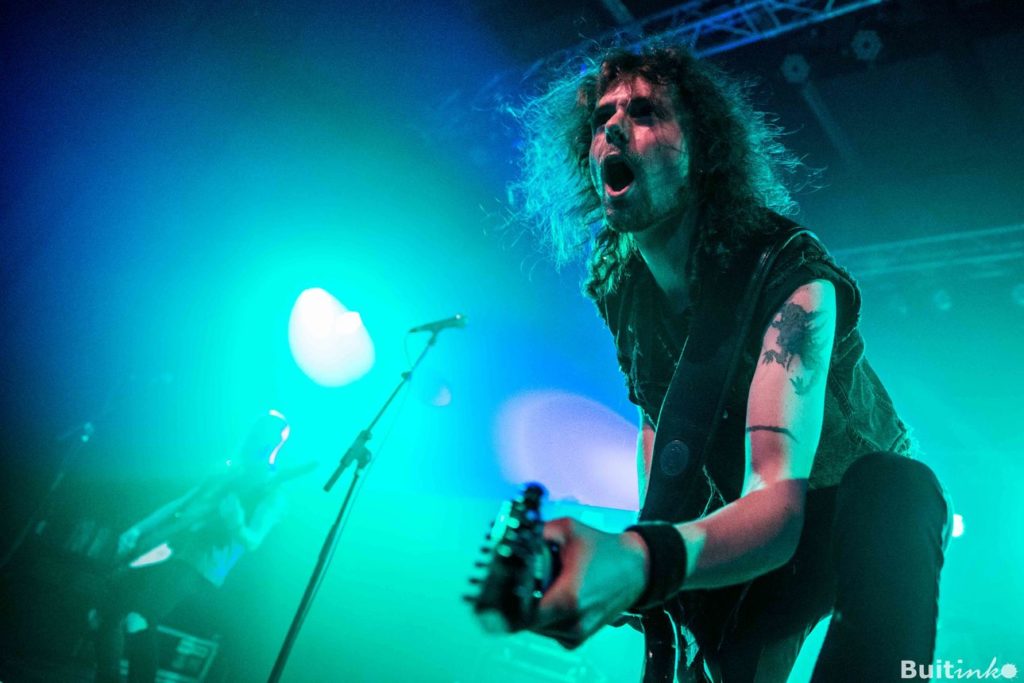 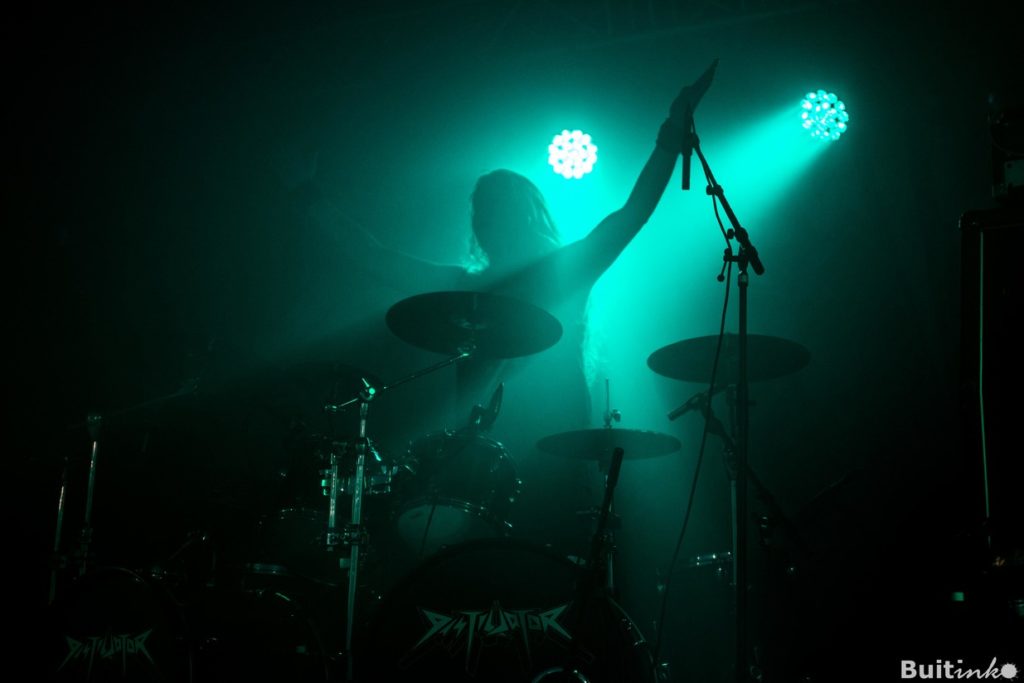 Braincasket (NL)
Another Dutch band to follow was Braincasket. It’s been a while since we heared from them, with the new album ‘Ratchet of Perdition’ being the first new music in 7 years. The fact that they haven’t stopped touring during those years, quickly became clear. With the rather unique sound of the two vocalists (Sito van der Let & Peter Weijer), Braincasket used this venue to play their new music for the first time which adds a large number of brutally fast-paced songs to their already packed collection of original stuff and covers. 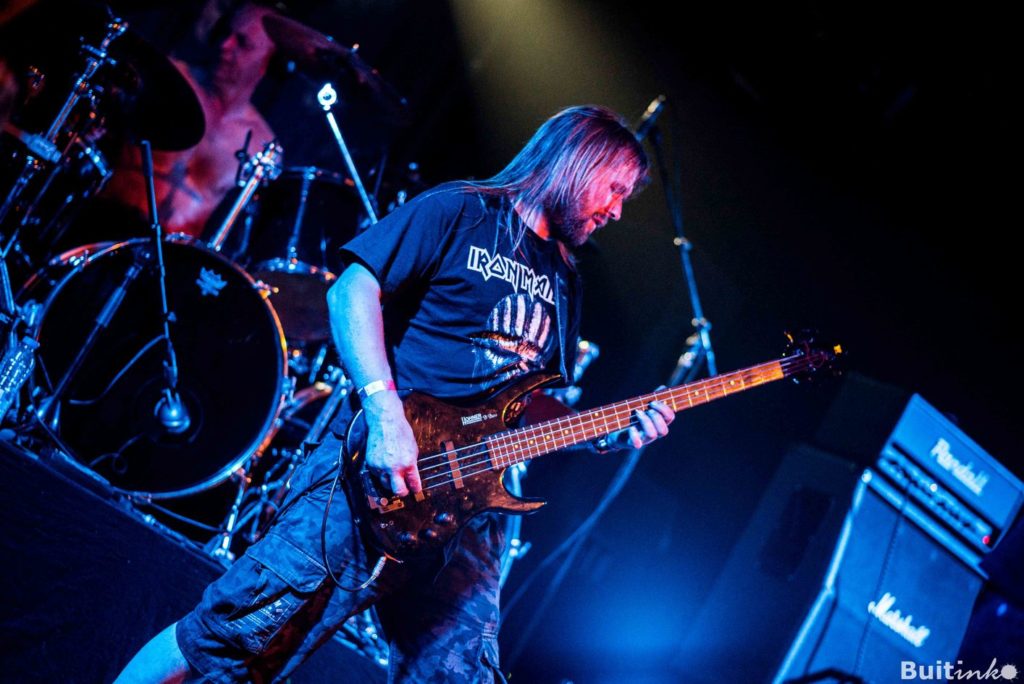 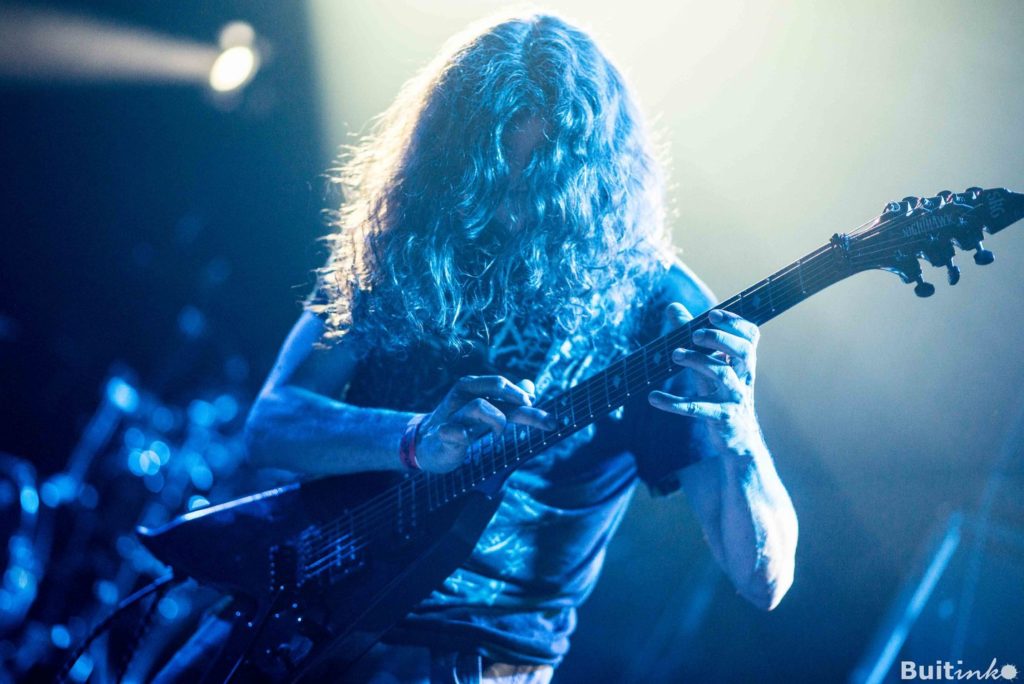 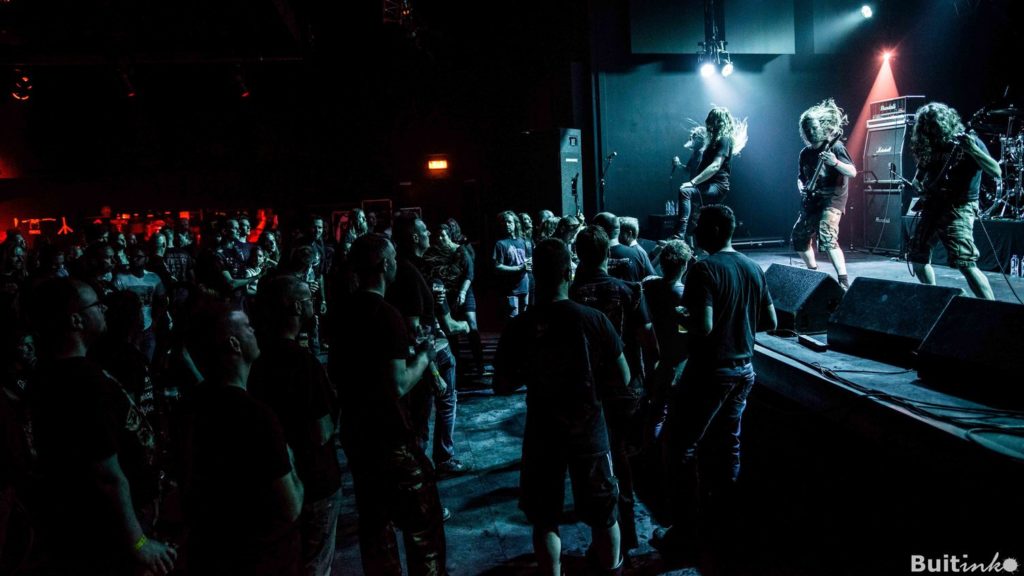 Altar (NL)
The co-headliner of the day was Altar. Founded in 1992, it was one of the bands which caused some controversy, but it seemed like that worked like a red rag on a bull. This resulted in an energetic performance from one of the best death-metal bands originating from the Netherlands. The band members switched places frequently, with frontwoman Janneke de Rooy leading the band as if she’s been doing that since forever. Glad to see this band is back and considering this was ‘just’ a try-out and: they are truly back in business. 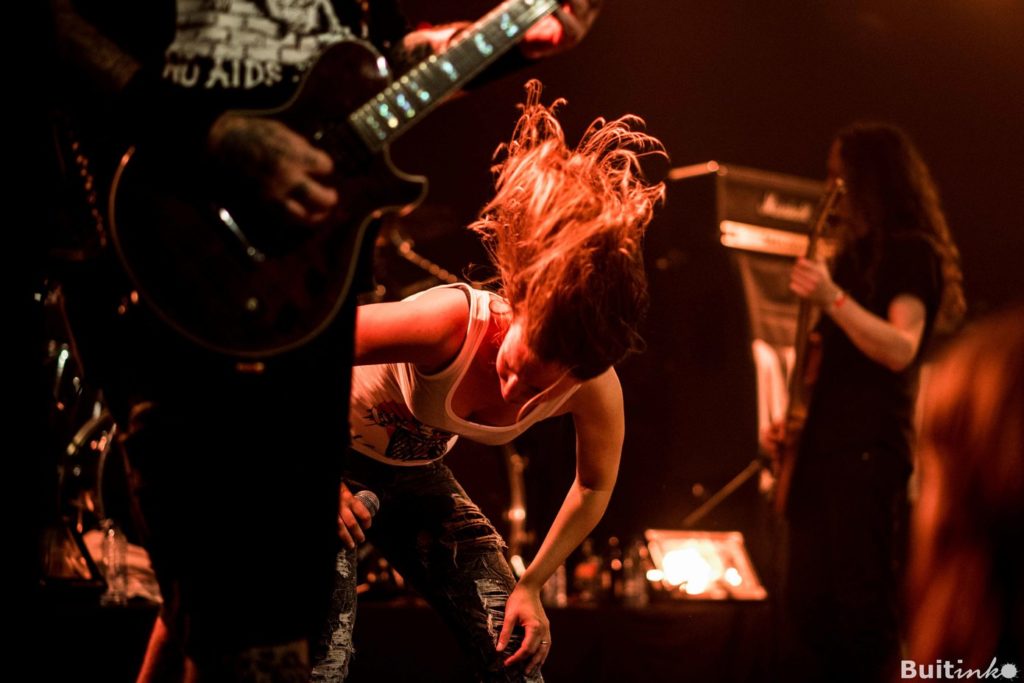 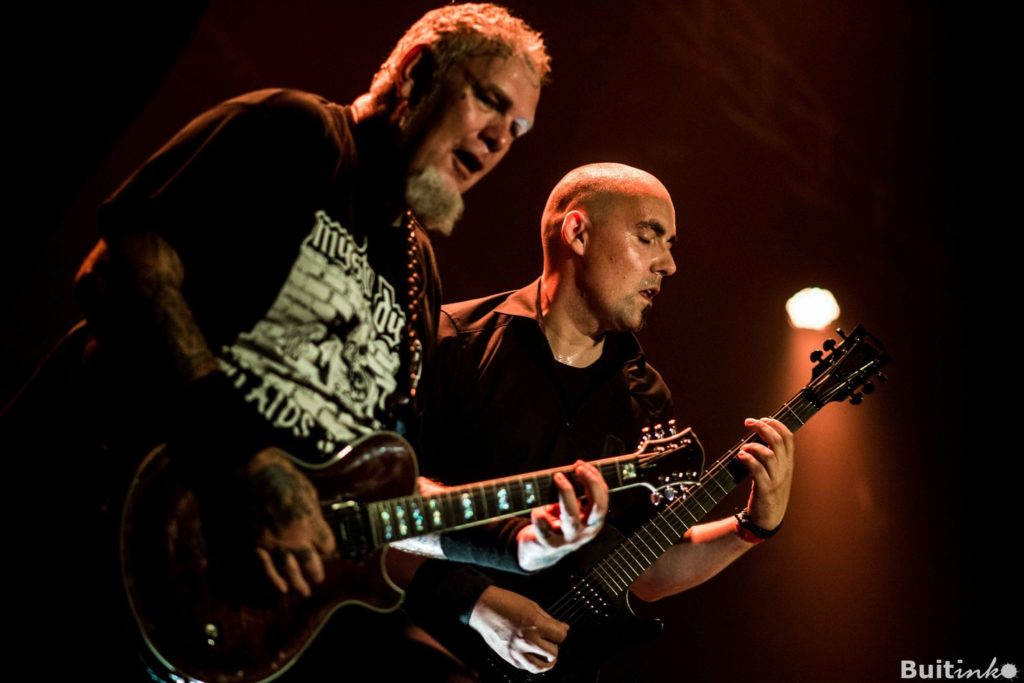 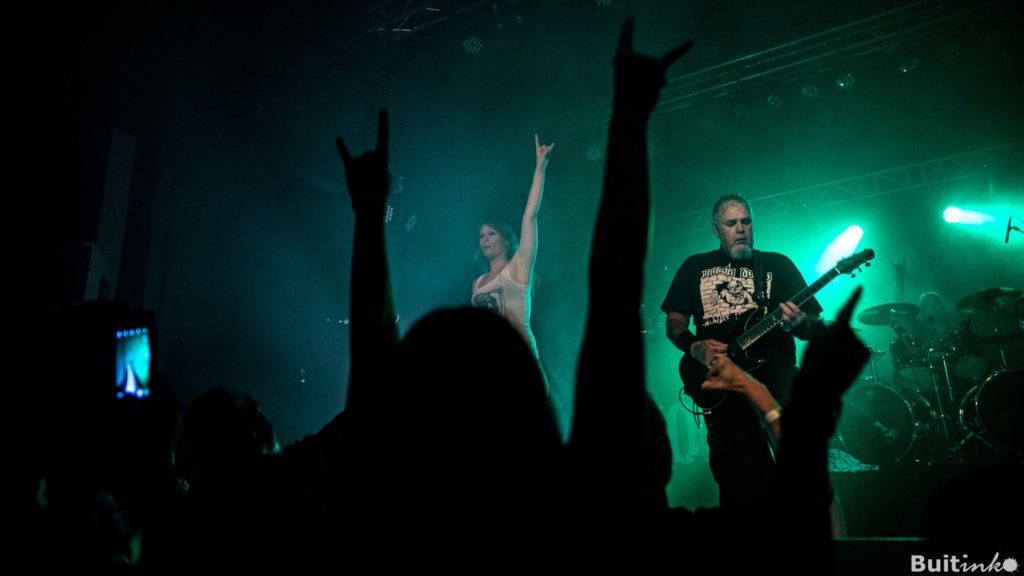 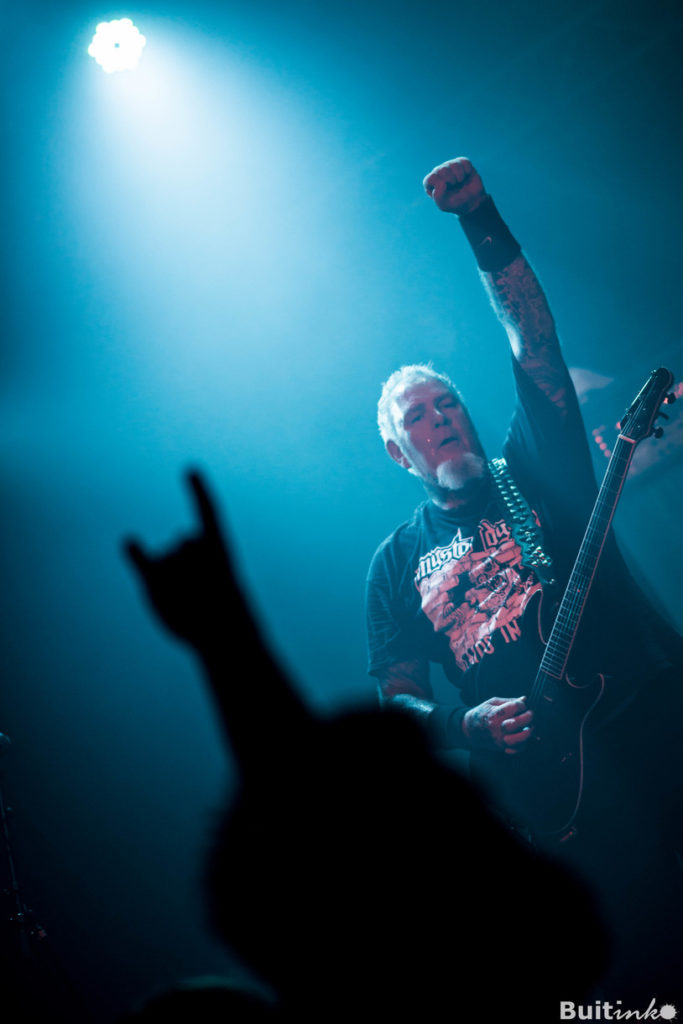 Rotting Christ (GR)
The last band onstage was Rotting Christ. Performing in front of a somewhat larger crowd at Graspop the day before, they acted like it was the same venue. Rocksolid blastbeats combined with the the screams of Sakis Tolis filled up the venue, much to the delight of the biggest crowd of they day. It seemed like a lot of people only came for Rotting Christ and, while missing out on some great other metal during the day, they probably weren’t disappointed. Firing their best stuff at the crowd, this was a fitting end to a good day in Drachten. Let no one else tell you otherwise! 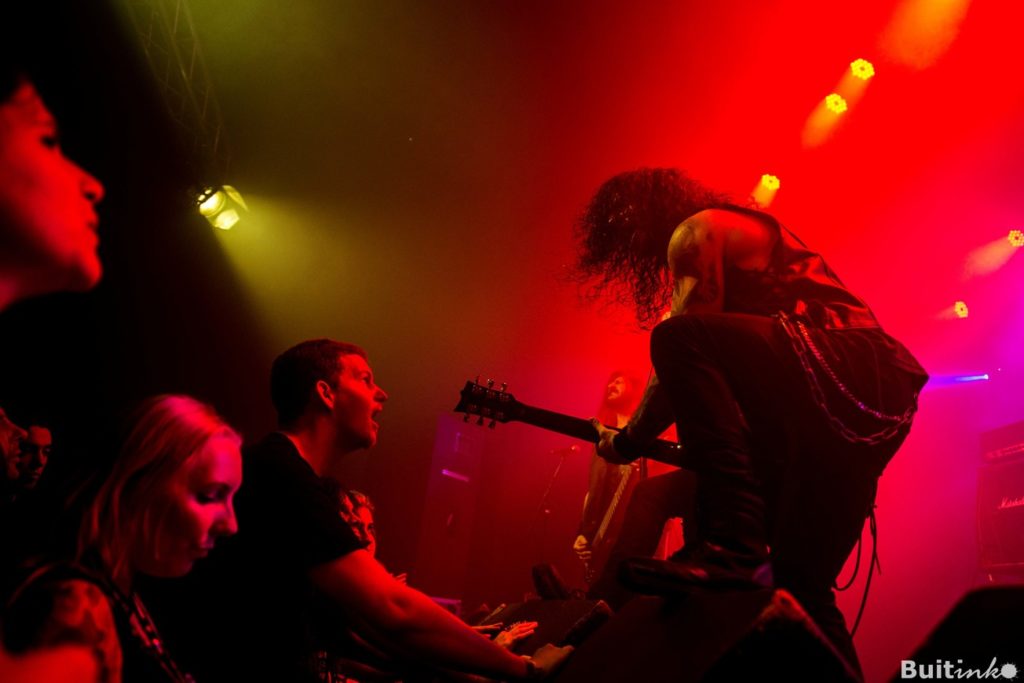 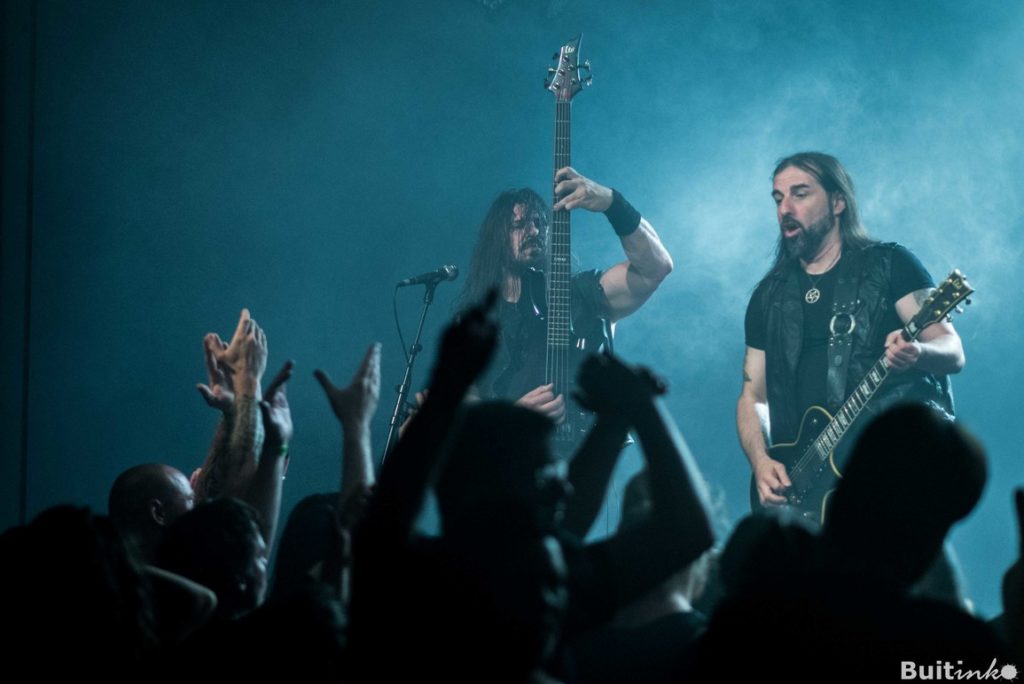 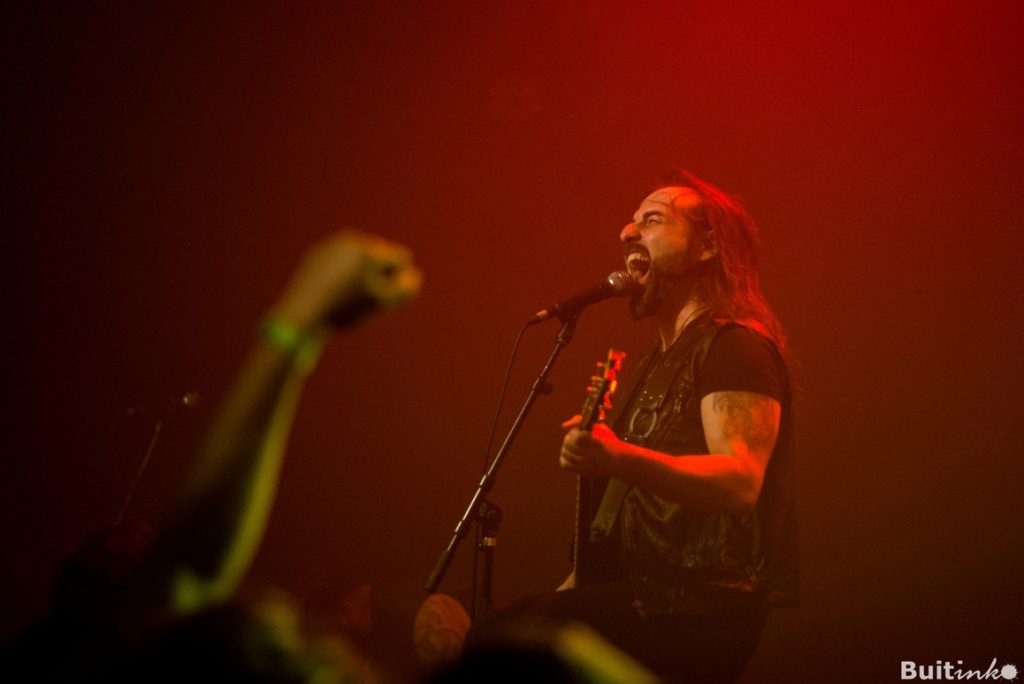 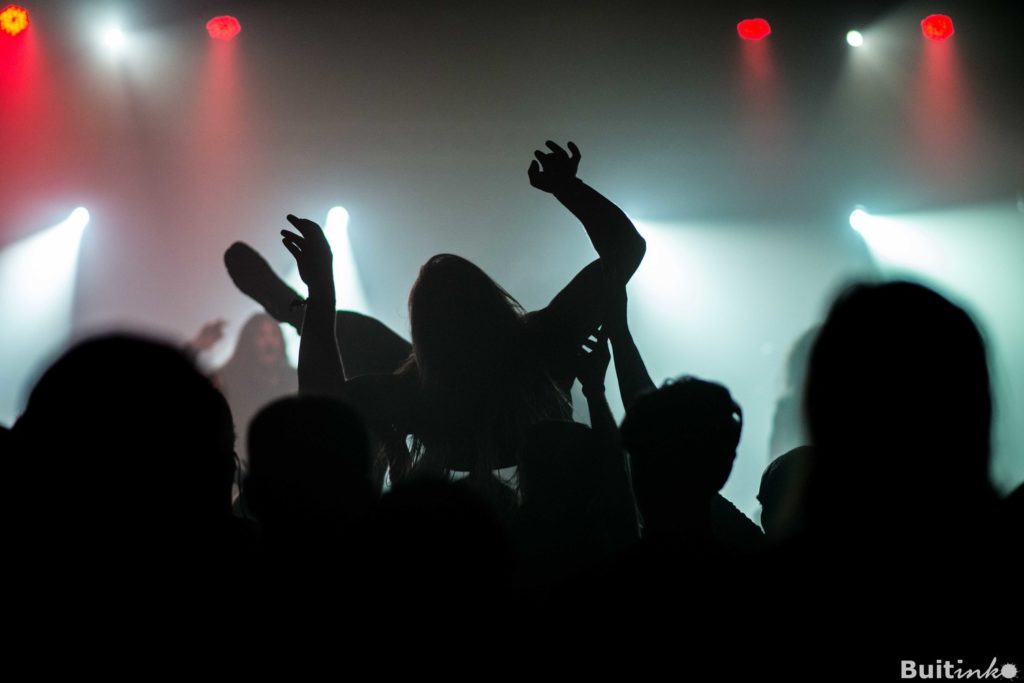 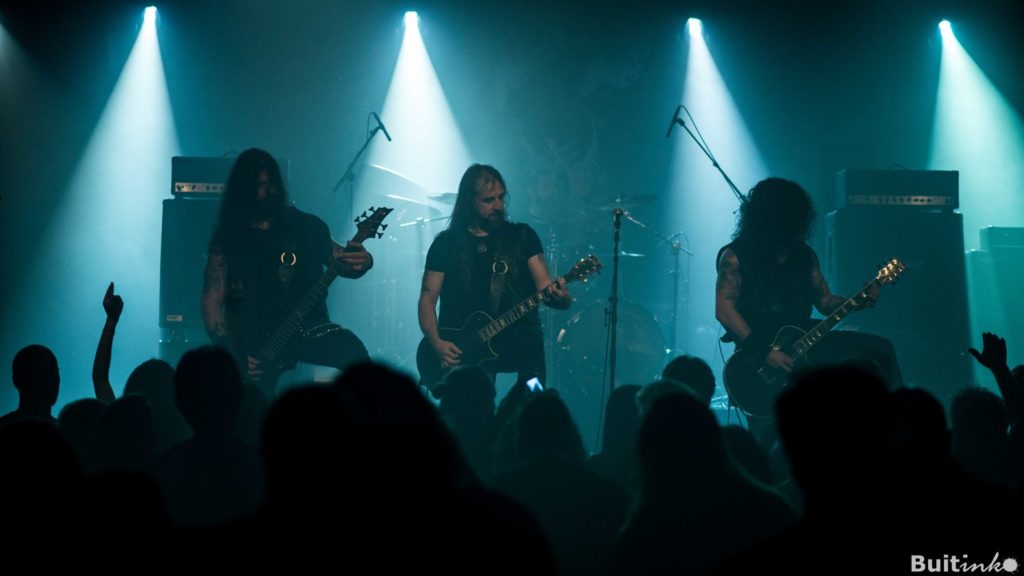