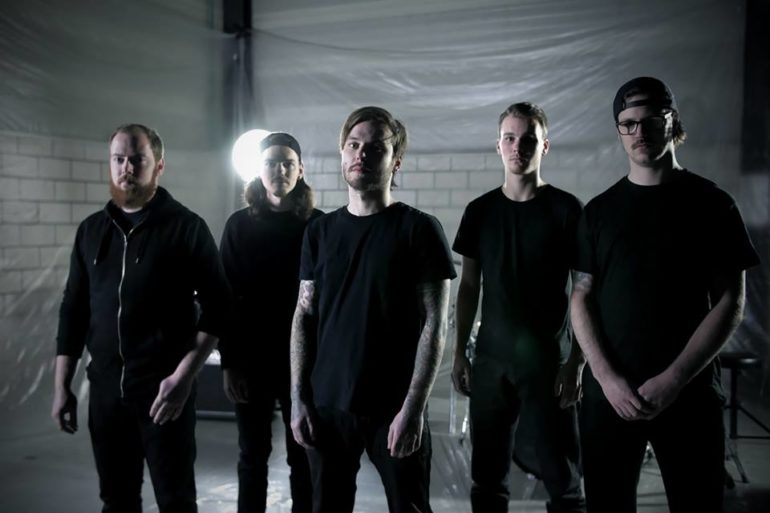 The Dutch metal/hardcore band Death Hounds released a single and a nice official video for the song ‘Cloven Tongues (Hiss Me Further Into Madness)’. The song is taken from their upcoming EP ‘Silence The Music Of Life’, which will be released on March 4, 2016. The video is shot and edited by KESSLR MOTION and recorded and mastered by Cornerstone Audio. I say: “Good job guys, keep on going!”