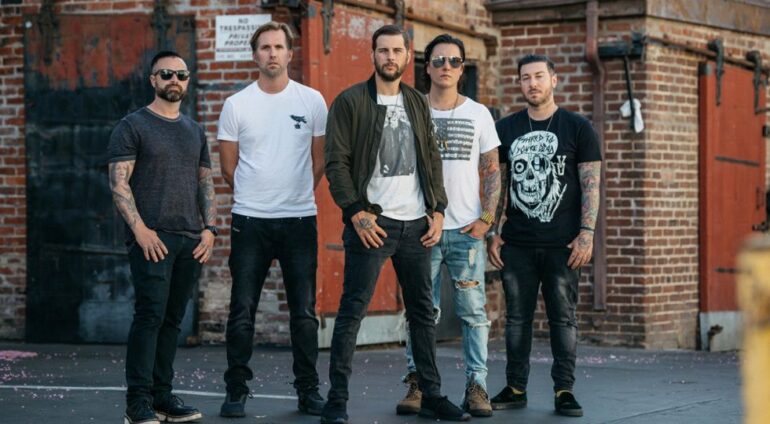 With Avenged Sevenfold Graspop Metal Meeting is adding a fourth headliner to the roster for its 25th XL edition. The American top act will end proceedings on Main Stage 1 on Friday. GMM 2022 takes place from Thursday 16 through Sunday 19 June 2022 and already it’s shaping up to be a memorable anniversary edition.

The American metal band will close out Main Stage 1 on Friday. Avenged Sevenfold, often abbreviated as A7X, burst upon the metal scene in 2001 as a heavy-hitting metalcore act but following their eponymous breakthrough album ‘Avenged Sevenfold’ (2007) they matured into a well-oiled hard rock machine with millions of fans worldwide. With a new album scheduled to be released before next summer, they’ve got all the ammunition they need to add even more spice to what is already an amazing anniversary line-up.