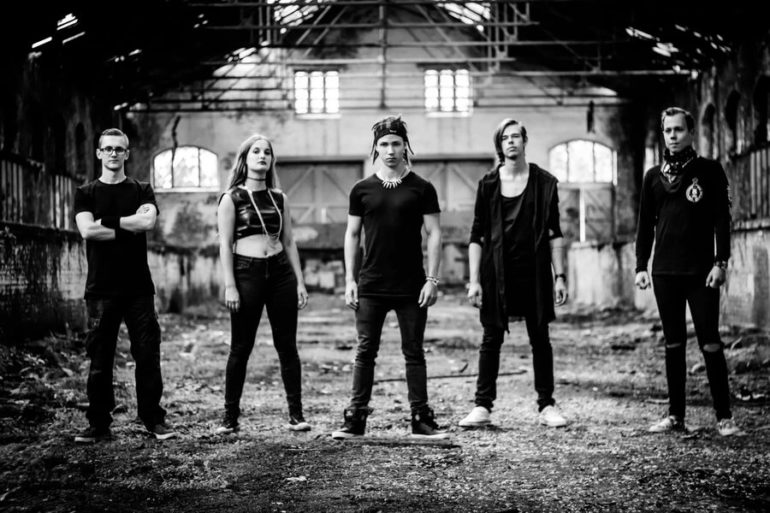 The Dutch alternative and female fronted metal band At First released an official video for their song ‘Land of Ecstasy’. The song is taken from their debut EP ‘Dreams Inc’, which was released in February of last year. Damn catchy song if you ask me and can’t wait for their debut album!