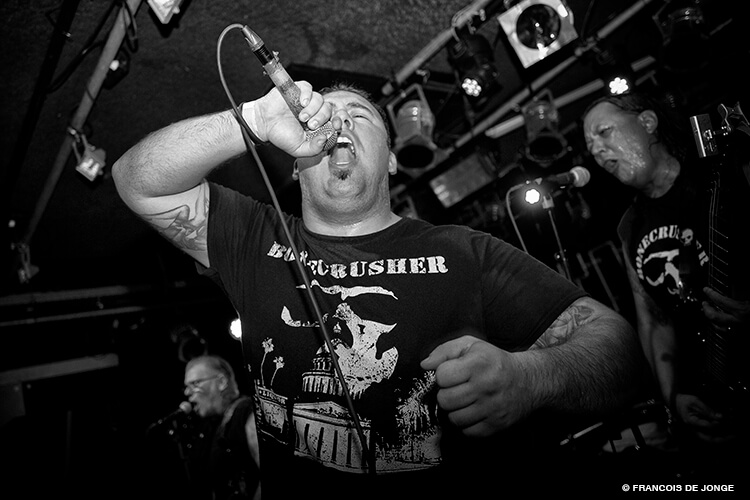 October 12, 2016 | Dynamo, Eindhoven – Time for some hardcore and punk in the basement of Dynamo. The Dutch guys from The Golden Wonderboys and Angstgegner had the honour to support the Californian punk band Bonecrusher at Dynamo. An evening with a lot of beer drinking and fists high in the air. Francois captured some awesome moments from those three bands.