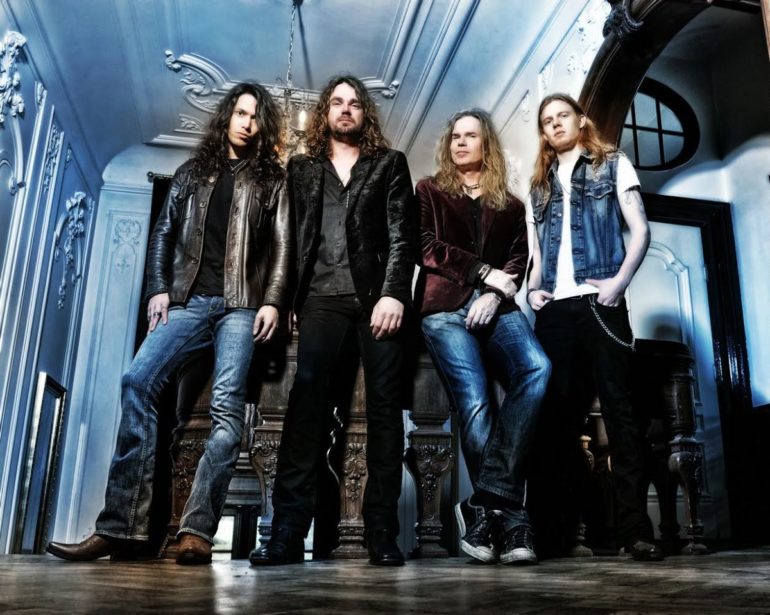 Four years after Ad Vandenberg made a spectacular comeback with Vandenberg’s Moonkings, the band now announced their second album called ‘MK II’. This week they released the first single and official video called ‘Tightrope’, taken from this new album. The song and also the album has the same charms as the debut album. The band again knows how to hit a bridge between the bluesy hardrock of the seventies and heavy rock.