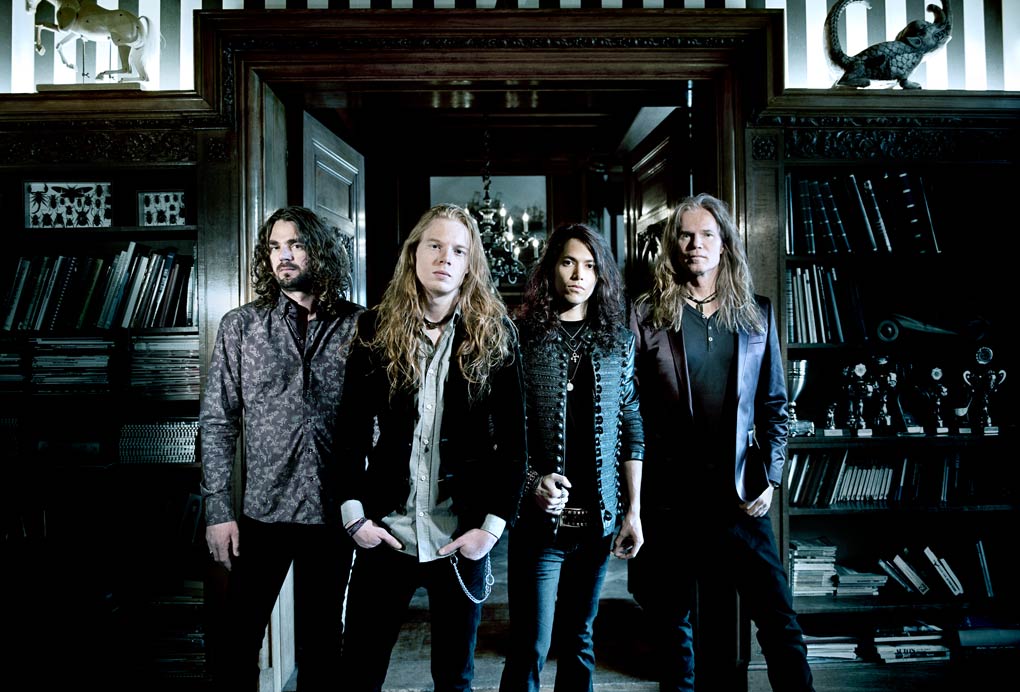 The greatest guitar player from The Netherlands (alright, Van Halen is bigger, but is now a kind of American…) is of course Adrian (Adje) Vandenberg! He played for years with Whitesnake in the glorydays and had a fantastic own band called Vandenberg. He stopped playing guitar/making music for a long time, but now he is back with a great rock/metal album with his new band Vandenberg’s MoonKings. The song ‘Lust And Lies’ is taken of the debut album MoonKings, which is out now on Mascot Records.