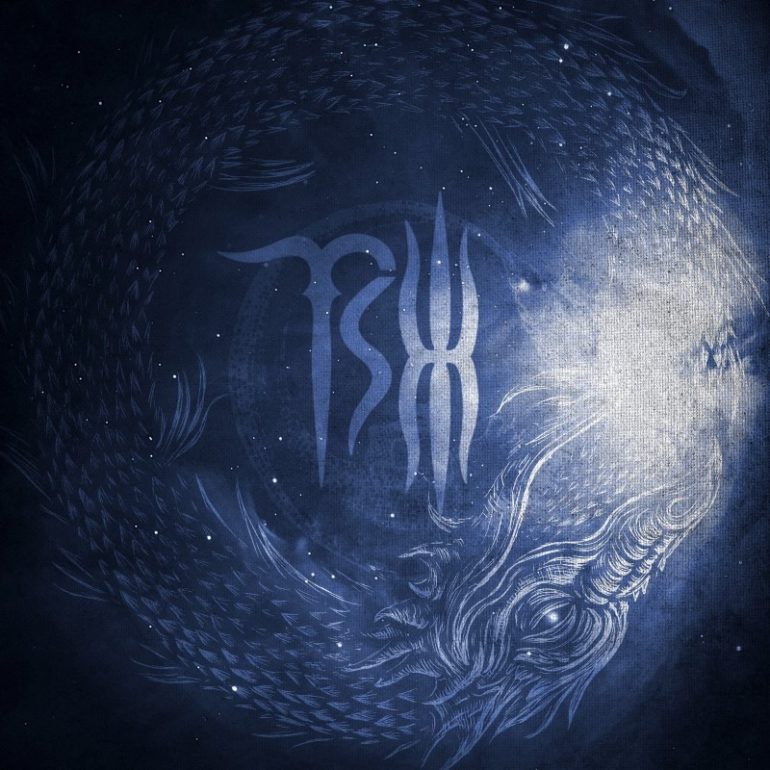 Hailing from the Twente region in the Netherlands, the blackened death metal band The Shiva Hypothesis treats us with their debut album “Ouroboros Stirs”. These four guys founded the band in 2012 and after their promo in 2015 they took their time to come with their first album, which was released on May 18th, 2018 via Wormholedeath Records.

The name of the band is in short a hypothesis about the earth experiencing large impact events every 30 million years. Together with the name of the album Ouroboros, which means tail eater in ancient Greek, they bring you an album drenched with mythology. The songs are layered and diversified to give you atmospheric and brutal poundings in the same song. By using the variation of three vocalists, the layering is increased and mostly prefabricated by some strange “hooks” by guitarist JB.

The vocals contain deep screams, screeching, throat sounds and even clean vocals. The opening song “Enkindling” tries to set the mood with a mix of some dark and extreme metal. The song “Ananda Tandava” is a varied one where you can hear some synths. For me it’s kinda pity that I don’t here these synths more throughout the album, because it adds a sort of emotion in their music. However, fortunately it is also not overdone, because then it could ruin the album.

To not spoiler the album to much, I’m jumping to the last song of the album called “With Spirits Adrift”. This is a clean vocal song to highlight the mythology of the album. Unfortunately this song doesn’t work for me in the total mix, but hey, that’s just personal.

All and all this is a layered black metal album, mixed with some 90’s death, atmospheric and even a bit experimental metal. I am looking forward to see and hear them perform live soon!

Tracklist:
01. Enkindling
02. Ananda Tandava
03. Caduceus
04. Praedormitium
05. Build Your Cities On The Slopes Of 06. Mount Vesuvius
07. Maze Of Delusion
08. Carrying Of The Effigy
09. With Spirits Adrift