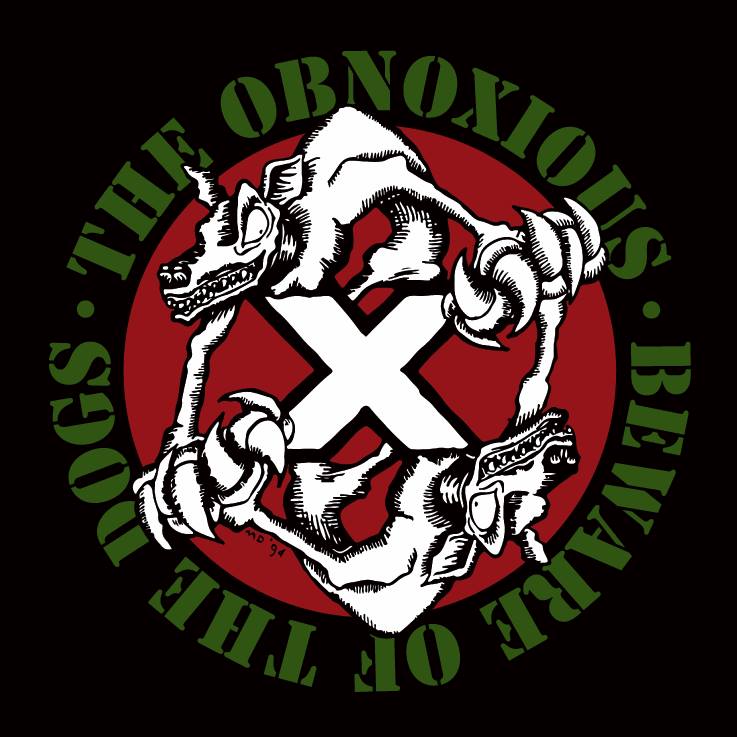 The Rotterdam hardcore band The ObnoXious is back! After 19 years (their second album ‘No End To It’ was released in 1994) they released their third album ‘Beware of the Dogs’ on WTF records. For the song ‘Straight From Hell’ they created a nice official video. Like they say themselves: “The Obnoxious is all about… loud fucking music since 1989!”