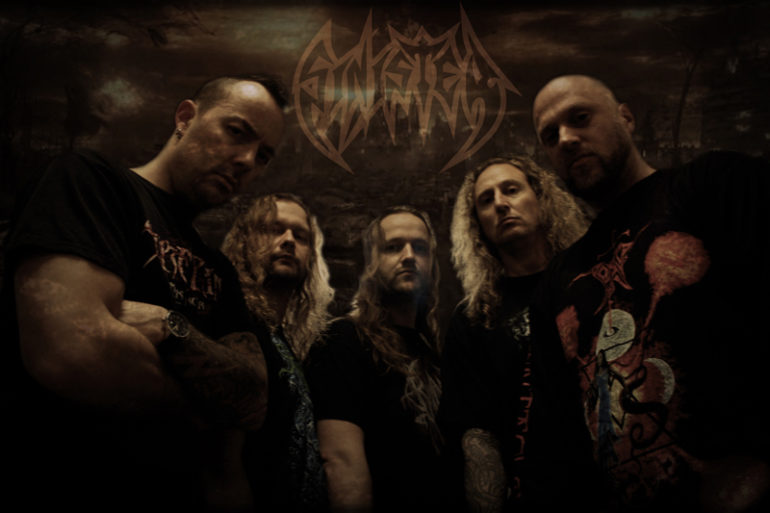 The Dutch death metal band Sinister was formed in 1988 and signed up to Nuclear Blast Records in 1991. In 2014 they released their 11th full lenght album ‘The Post-Apocalyptic Servant‘. For the song ‘The Science of Prophecy’ they shot a nice official video.