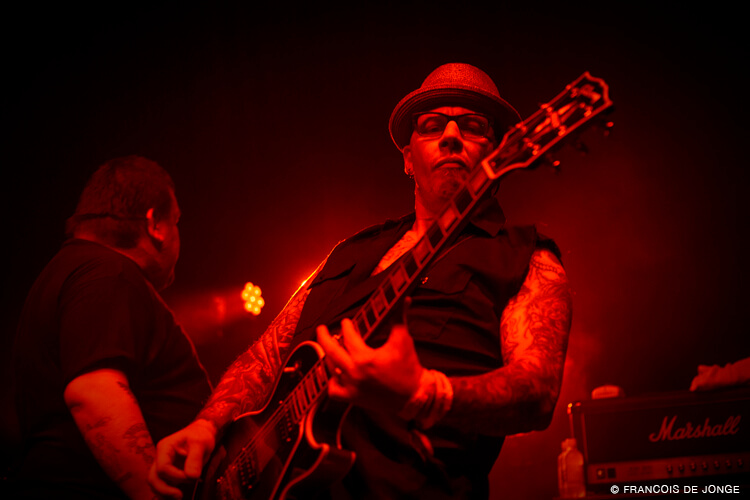 August 6, 2017 | Dynamo, Eindhoven – The American hardcore punk band Sheer Terror is from New York and was one of the first bands that combined elements of heavy metal and hardcore punk. The band was founded in 1984 by vocalist Paul Bearer and stayed together until 1998, surviving numerous lineup changes and shifts in musical style. Nowadays Paul is still going strong with a new Sheer Terror and songs like “Just Can’t Hate Enough”, “Old, New Borrowed, and Blue” and “Love Song For The Unloved” can be considered as hardcore classics! The support acts of the evening were the Dutch hardcore band Running Out (2011, Brabant) and the Dutch streetpunk band The Patrons (2008, Gouda). 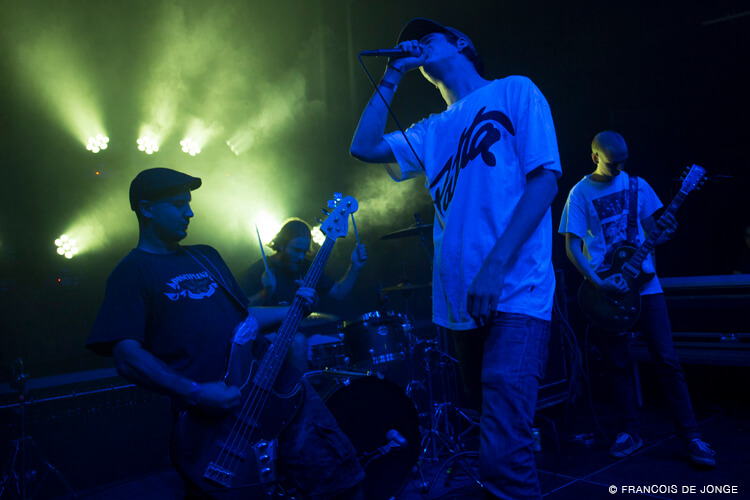 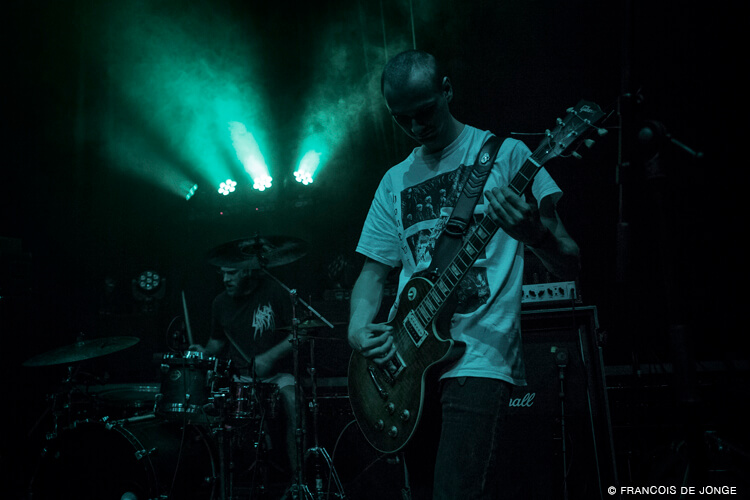 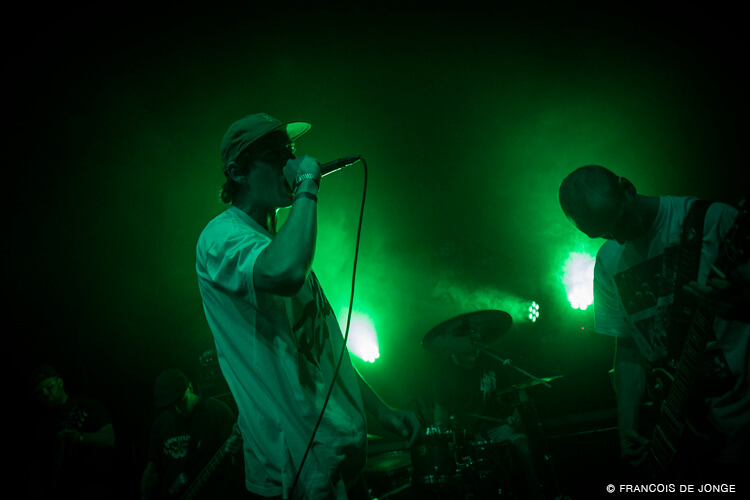 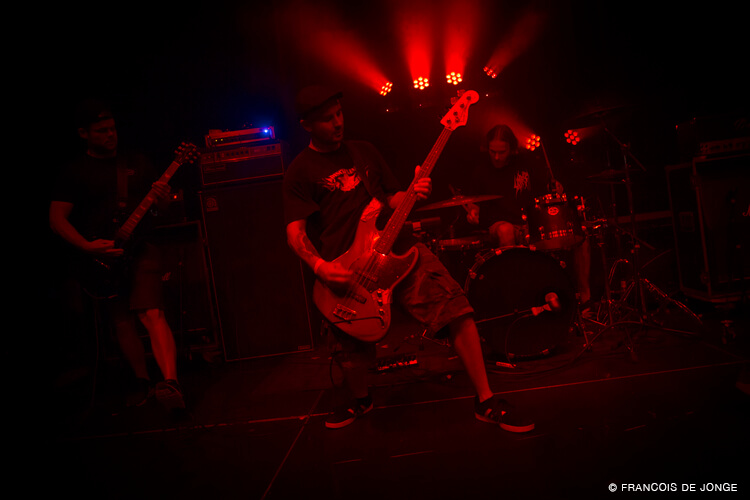 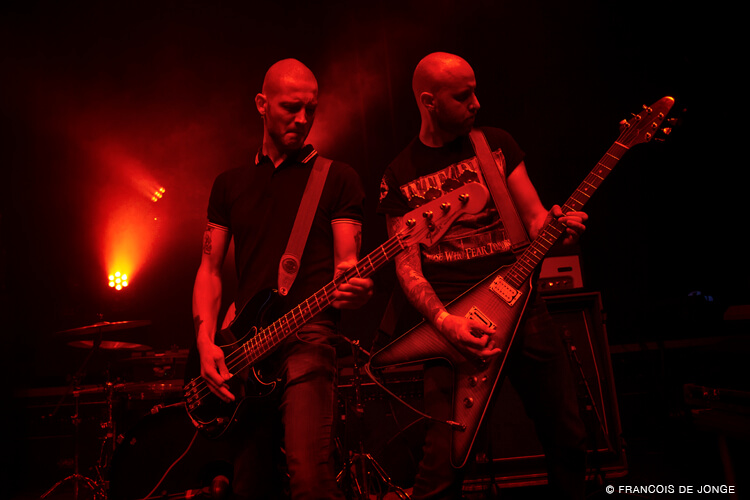 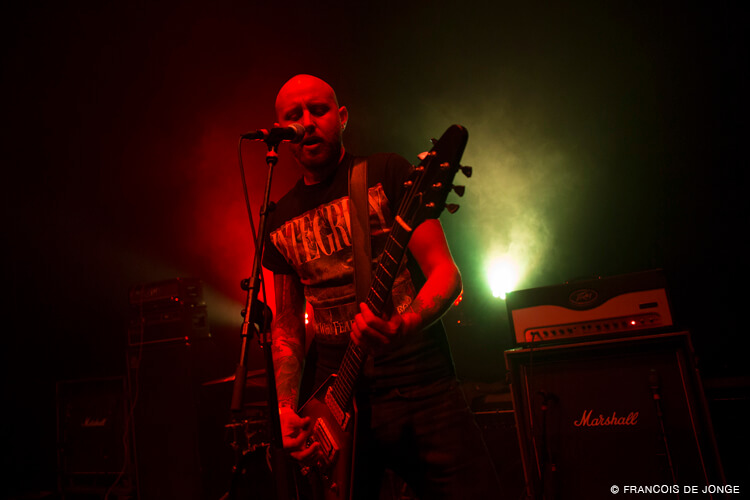 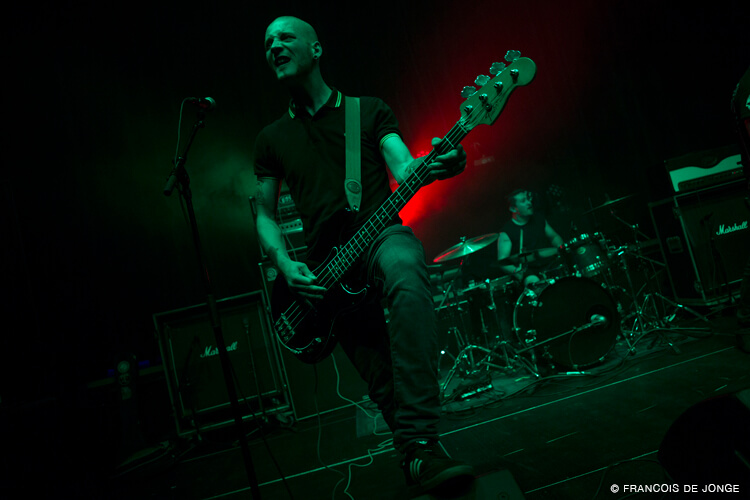 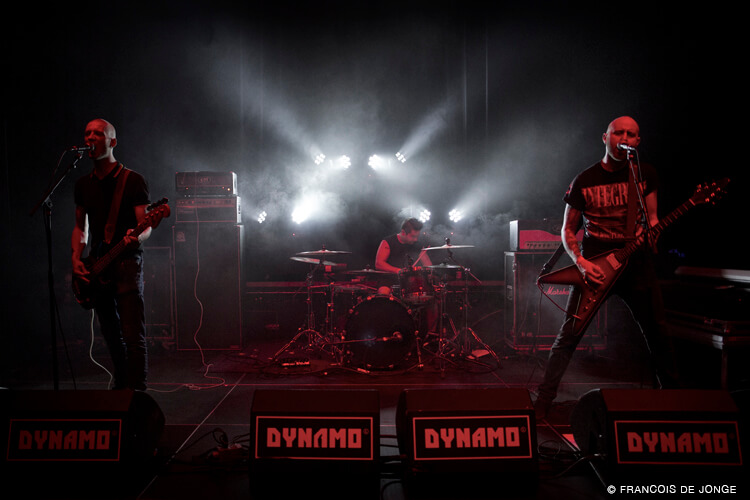 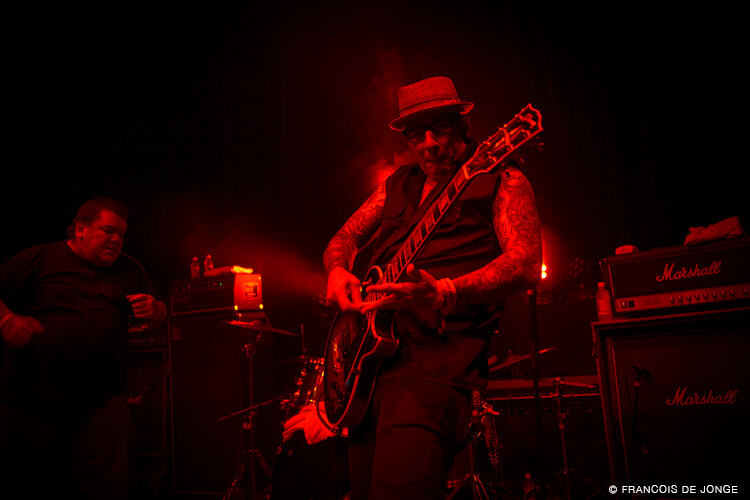 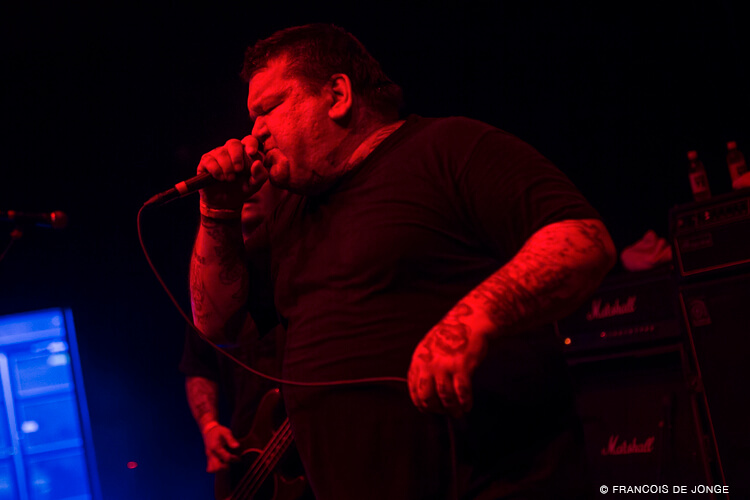 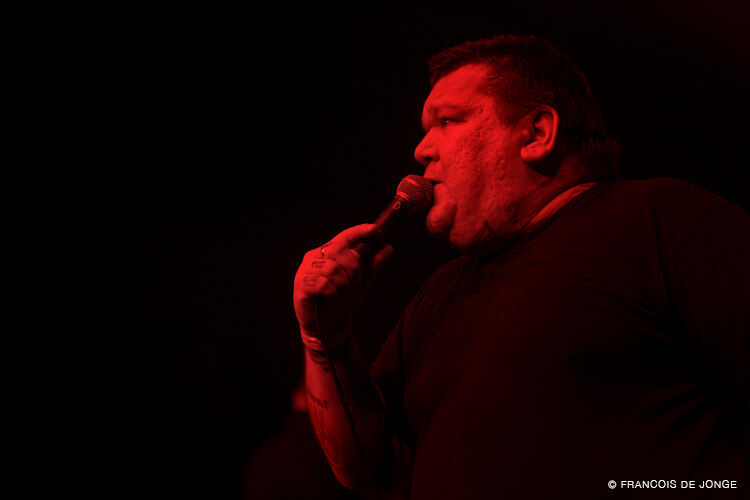