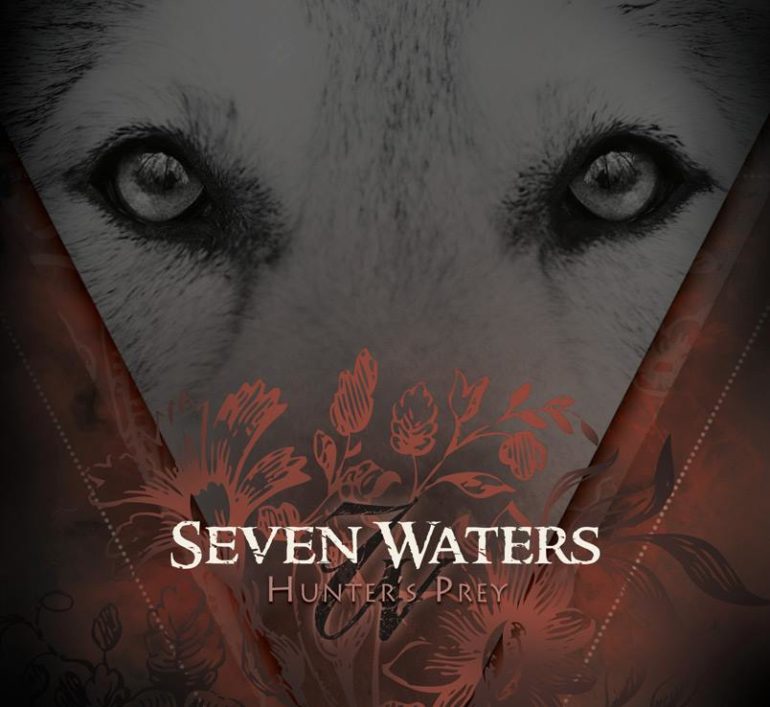 The Dutch band Seven Waters is a melodic, female fronted, metal band with some prog influences. The band released their second EP ‘Hunter’s Prey’ on June 25th, 2015. It’s the follow up from their 2012 EP ‘Pathfinder’ and a next step to their first full length album, which we can expect in the end of 2016.

The EP starts with the title track ‘Hunter’s Prey’ (check the video below). It’s a short song with some nice solos and a galloping guitar riff. Immediately you hear that the music is balancing between progressive rock and metal, combined with melody and technical parts. It reminds me to the music of Dream theater and that’s just a complimetn. Another song I would like to mention is ‘Mother Egypt: All for Love’. It starts with a piano and becomes heavier during the song. It’s a slow and long song with dark and heavy guitars. In the end they have some room for nice solos and tempo changes. Very good!

Their are also a few things that bother me. The sound of the drums and guitars is a little bit flat and they tried to put to many stuff into the songs, what makes it a bit messy. Especially the drums has to many details, fills and breaks and in combination with the bad sound of the drums, it becomes a little bit messy. The vocals don’t have much power and the pronouncing in English is not very pretty to listen to. It’s not out of tune, but just not easy listing. Especially the higher parts.

On the other hand, the melody lines and the way the songs are build, is good and gives hope for the future. This album is not a must have, but just give it a change if you’re a fan of gothic and progressive music.