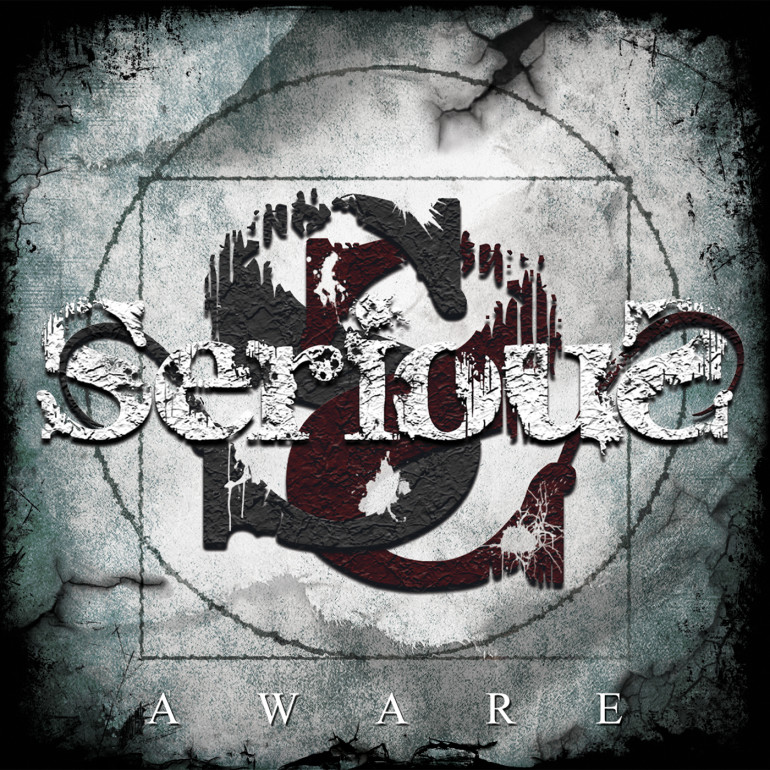 The Dutch band SeriouS plays, as they call it, cinematic modern rock with an industrial edge. In February 2014, SeriouS released their debut album ‘AWARE’ on the MMR label (Mass Multiverse Records). The album was mixed and mastered by Oscar Holleman, acclaimed producer/mixer for Within Temptation, Ayreon, Gorefest, Epica, and many others.

Be Aware!
The whole sounds is very catchy and their are some influences from the nu-metal scene and music like Dream Theater and Ayreon. The bonus track on the album is a makeover of Depeche Mode’s ‘People are People’ and done in the style that illustrates the SeriouS-signature for any of the songs on the album. Although the structure of the song material has a recognizable theme, there is still plenty of variety on this album. The band shot a video from the song ‘As I Am’, because this is perhaps the most accessible song on this CD.