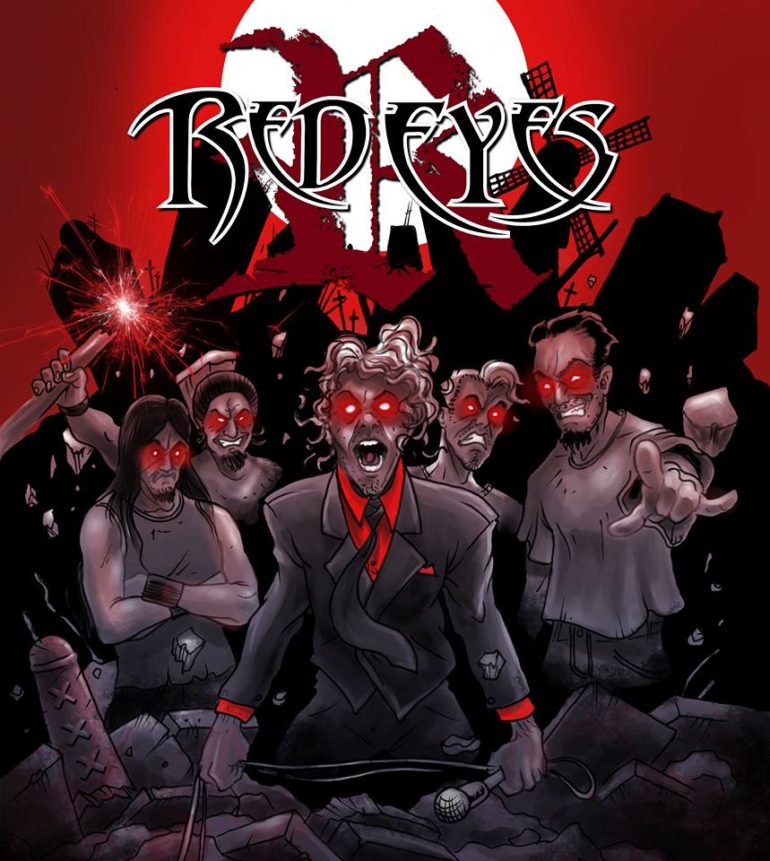 The Amsterdam heavy metal band Red Eyes is working very hard and already played a lot of live shows. In 2012 they recorded their first full-length called ‘Obey The Beast’. This record was released in a sold-out Paradiso in Amsterdam on March 27 2012.

Now they released a new song called ‘Lines’. It will feature on their 2nd full length album, that will be released at the beginning of 2016. Check it out and also check ‘m out at Amsterdam Metalfest 2015!