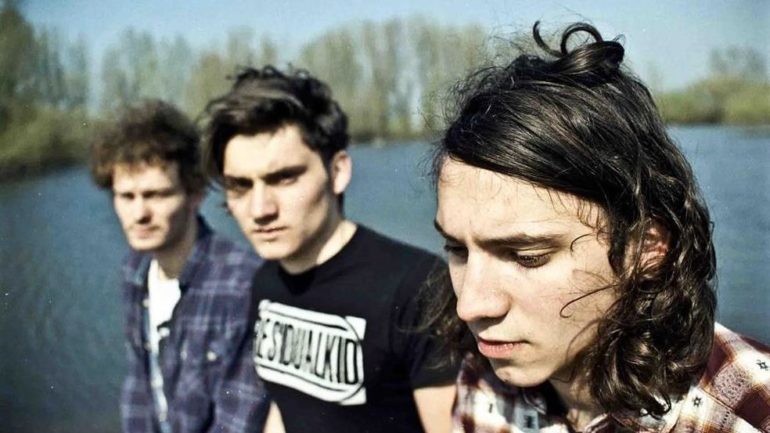 This is Paceshifters‘ first official video and single from the album ‘Home’, which will be released April 27, 2012. The song is called ‘Davis’ and it’s a nice noise rock song with a raw sound. The release show will take place at Burgerweeshuis, Deventer on this April 27.