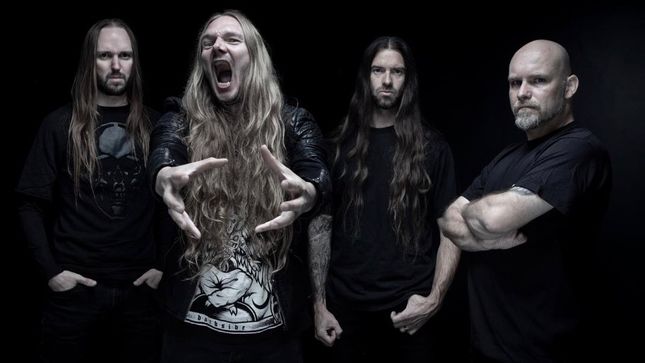 If there is one band that’ll break your neck from the sheer force of their music, it must be Legion Of The Damned! Now the Dutch thrash/death/black outfit releases their second single and video “Slaves of the Southern Cross” from their upcoming album “Slaves of the Shadow Realm”. On January 4th 2019 the quartet will release their new album via Napalm Records.