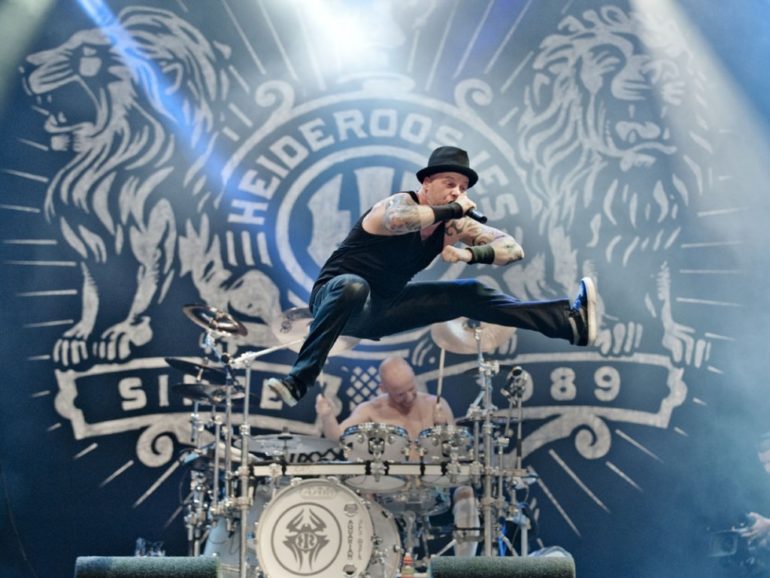 In 1991 the Heideroosjes played on a small indoor festival called Prilpop in Sevenum. In April 2012 they returned to this, still small, festival at the same place. They played a secret gig, which was a big surprise for the audience. Their performance, including the song ‘Punica’, was caught by camera and it shows us the misty and sweaty atmosphere. Punkrock, oh yeah!