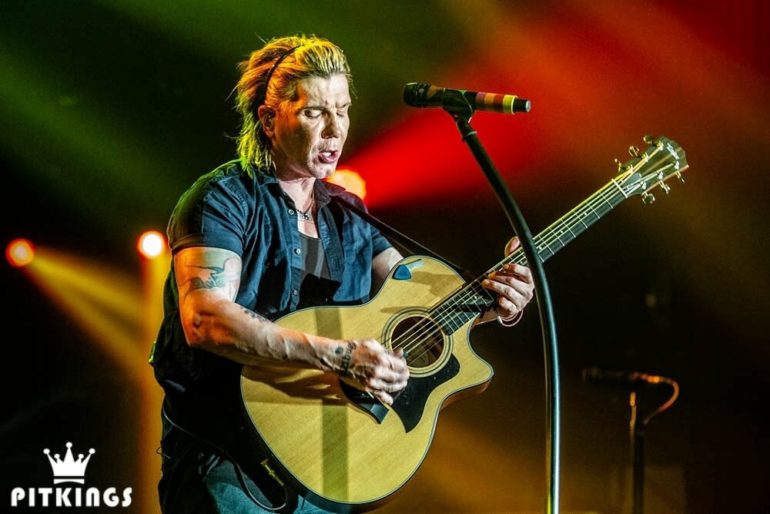 July 29, 2018 | Melkweg, Amsterdam – The last time the American rock band Goo Goo Dolls came to visit The Netherlands was about 20 years ago. Since the musicians released their 11th studio album called ‘Boxes’, the band has been constantly on the road. But they have skipped Europe, maybe because people in Europe don’t know much about the band. Original members of the band John Rzeznik and Robby Takac were ready to make Amsterdam go crazy again! This night, after 20 years, was going to be legendary. Pictures: Rob Sneltjes

Before the show started, tons of people were waiting in front of Melkweg. The audience was young and old, but all came together to see their long time American heroes.

RUV (NL)
This Sunday evening in Amsterdam started by a great Dutch band called RUV. Three dudes from a city called Enschede who were ready to rock your pants off. RUV is a rock trio with tons of energy. Their style can be described as modern blues in combination with rock influences. Just close your eyes and the guys were able to take you back to the past, to the good old days. As a heavy starter the trio did their best to warm up the audience. Fans seem to like the sound and the setlist of 6 songs. Besides making good music you, the band consists of real entertainers. Making jokes to the audience and fooling around. Halfway, RUV played a ‘boogie’ kind of song which made the crowd dance and swing. This opener act was a good one and very promising to hear more from. 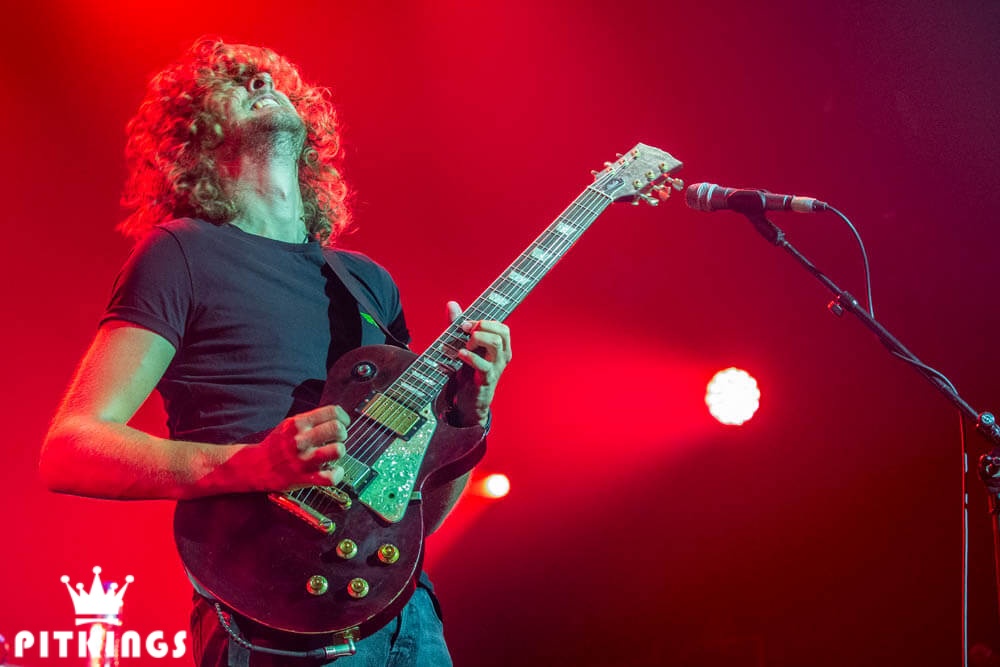 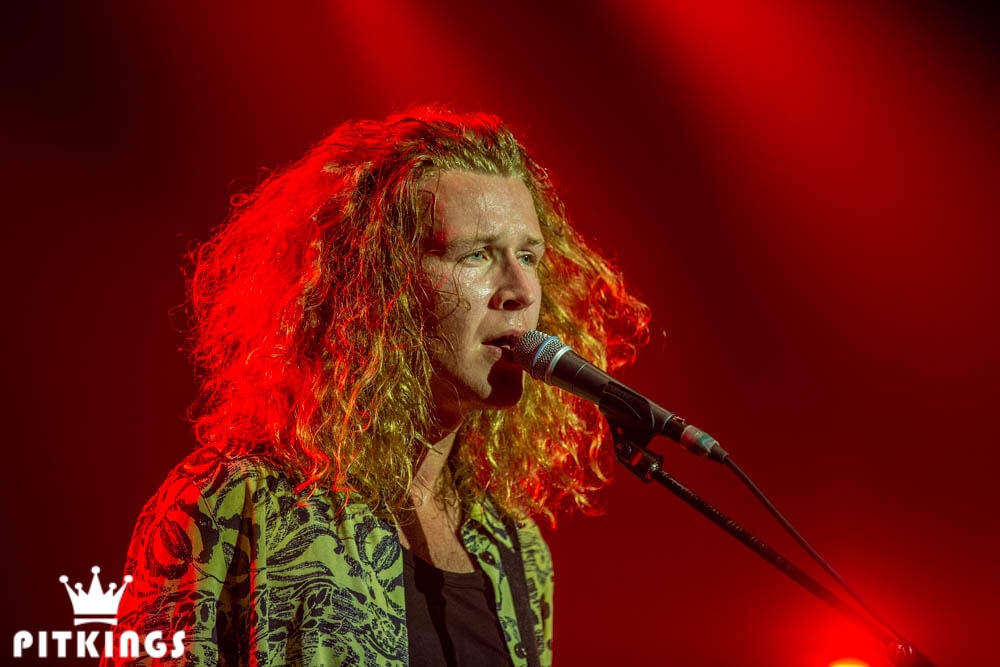 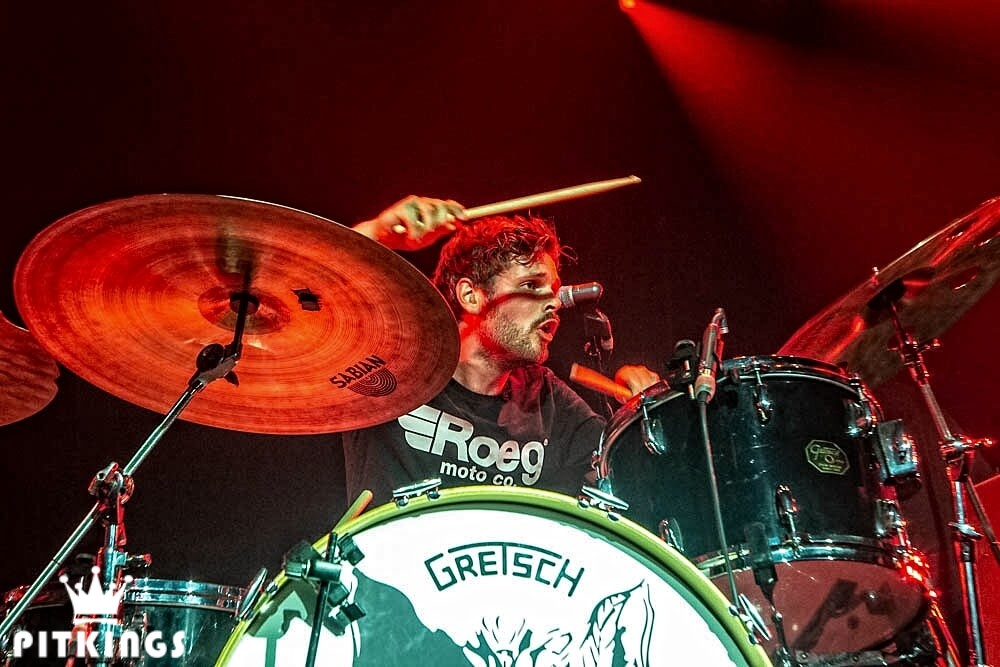 Goo Goo Dolls (USA)
Before the show started the crew of the band were walking around with black balloons, giving them to the crowd. The front row was filled up with fans who just came back from their meet and greet with John and Robby. The audience consisted mainly of ladies who were young and old. It’s funny because the bands last appearance in Holland was 20 years ago. Lots of fans had to wait till this moment happened again. After RUV finished playing, their were about 45 minutes to prepare the stage. 21.00 was the time Goo Goo Dolls should have been playing. But after 5 to 10 minutes there was no band as yet on the stage. People became impatient. But then, after 10 minutes the band started. And what a kick off it was, playing their popular songs ‘Dizzy’ and ‘Slide’. Because the whole Melkweg was filled with real fans, everyone knew the lyrics of the songs and everyone was screaming out loud! What a start! After that the band wanted to introduce some of the newest songs like ‘Rebel Beat’, which gave a punk kind of vibe. The band managed to surprise all of the people since they played a lot of good old songs after that like ‘Here Is Gone’ and ‘Black Balloon’. During ‘Black Balloon’ the crowd, who had the balloons, threw all of it in the air. 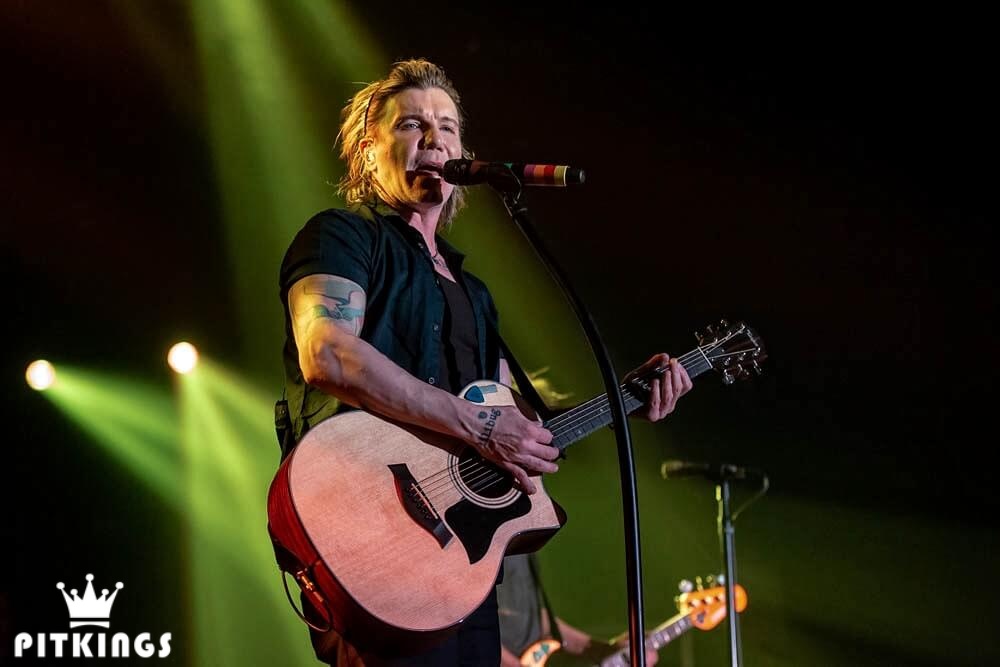 John and Robby seemed to enjoy every second and gave all the energy they’ve got. John said ‘How are you guys?! It’s been a while, huh! Next time, I promise, we will be back sooner. Not 20 years. Maybe every 15 years.’ He was laughing and the crowd seemed to enjoy the happy feelings.

During the evening John and the band showed the people of Amsterdam what they are doing and why they are doing it. Those guys are truly good artists, and know how to entertain people. By playing acoustic sets and changing into faster songs. The songs which were the greatest of the evening were ‘Sympathy’ and of course ‘Broadway’. The killer one, who everyone could sing along was of course ‘Iris’. The reason why the band is as big as they are! Thanks Goo Goo Dolls, Amsterdam loves you and hopes for you to come back real soon. 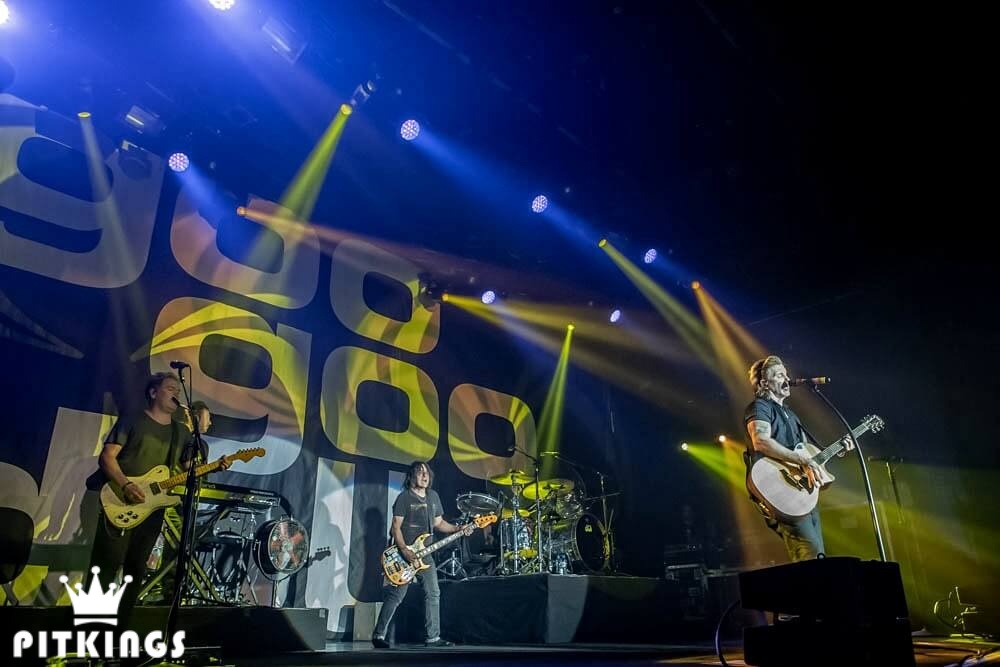 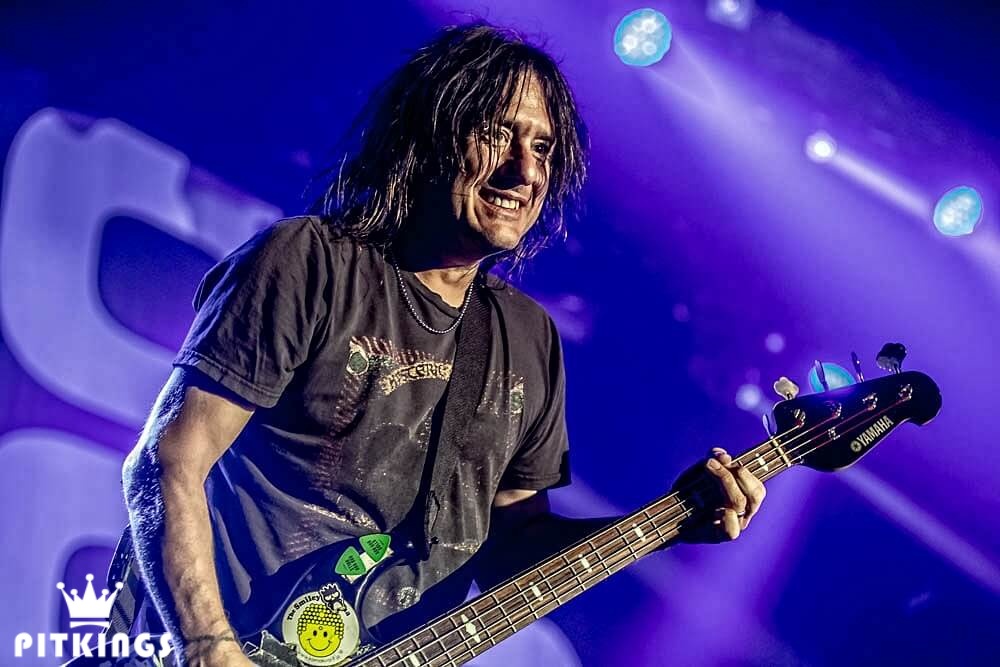 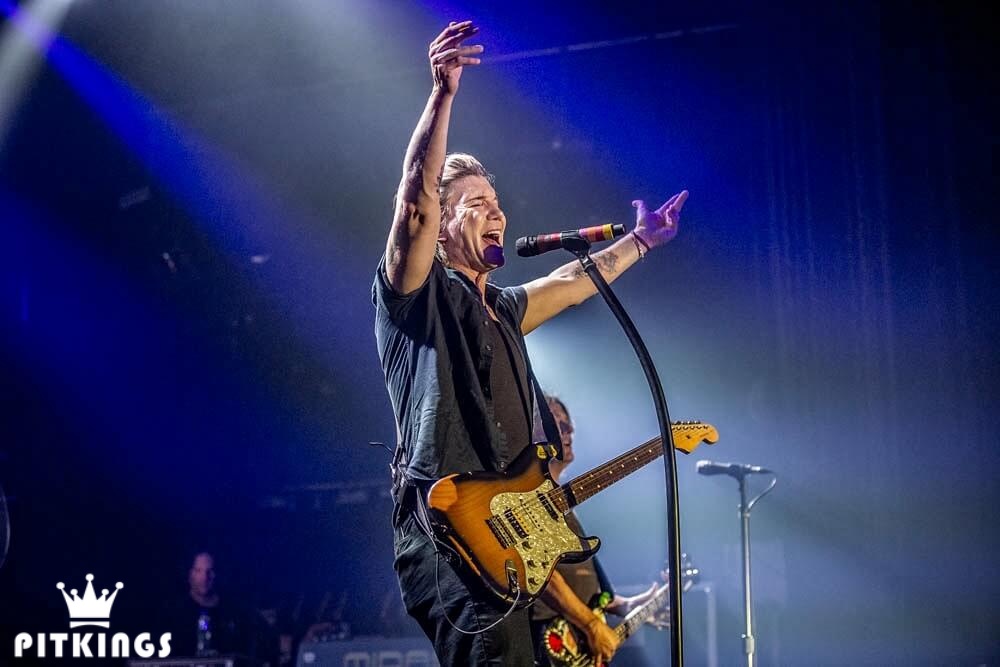 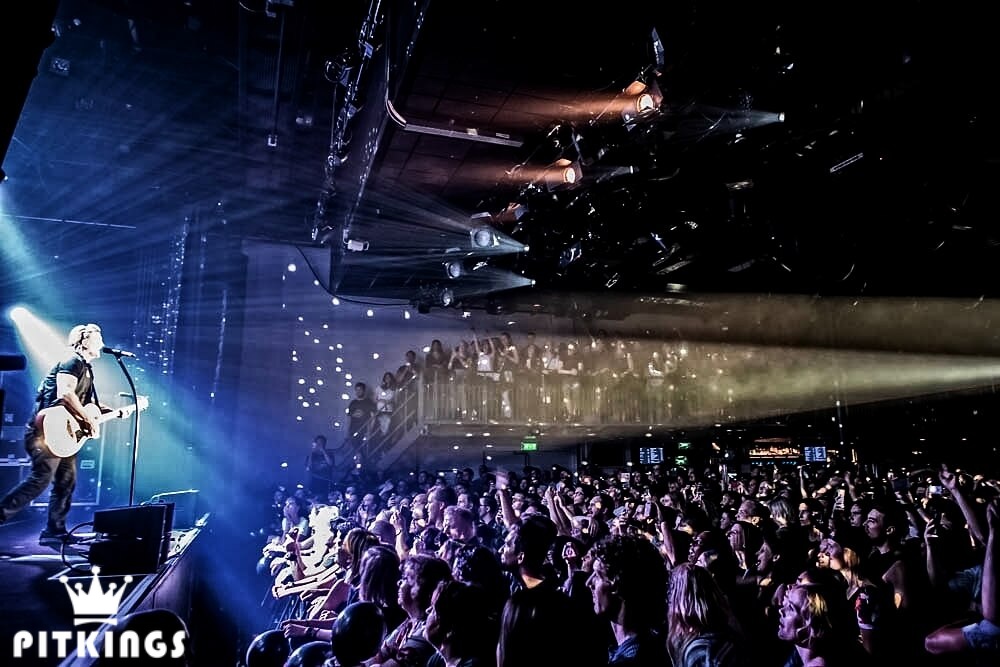 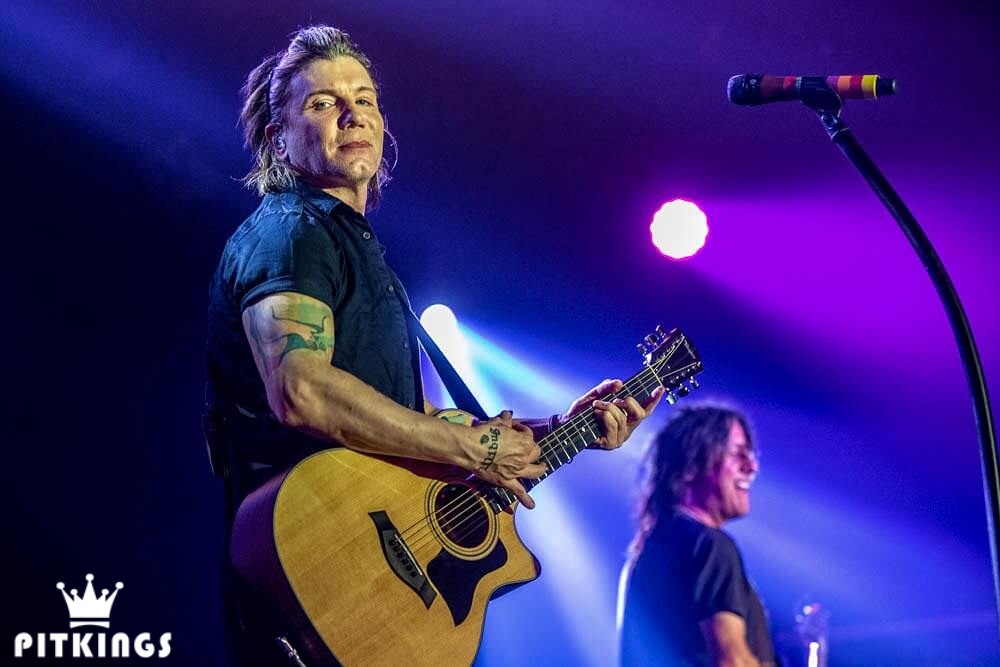 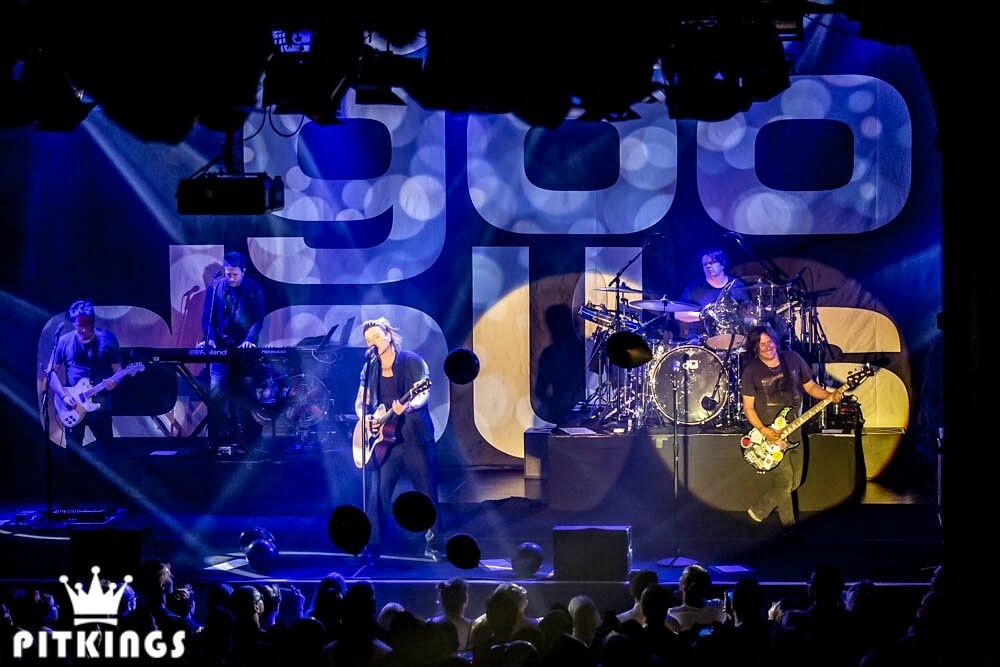 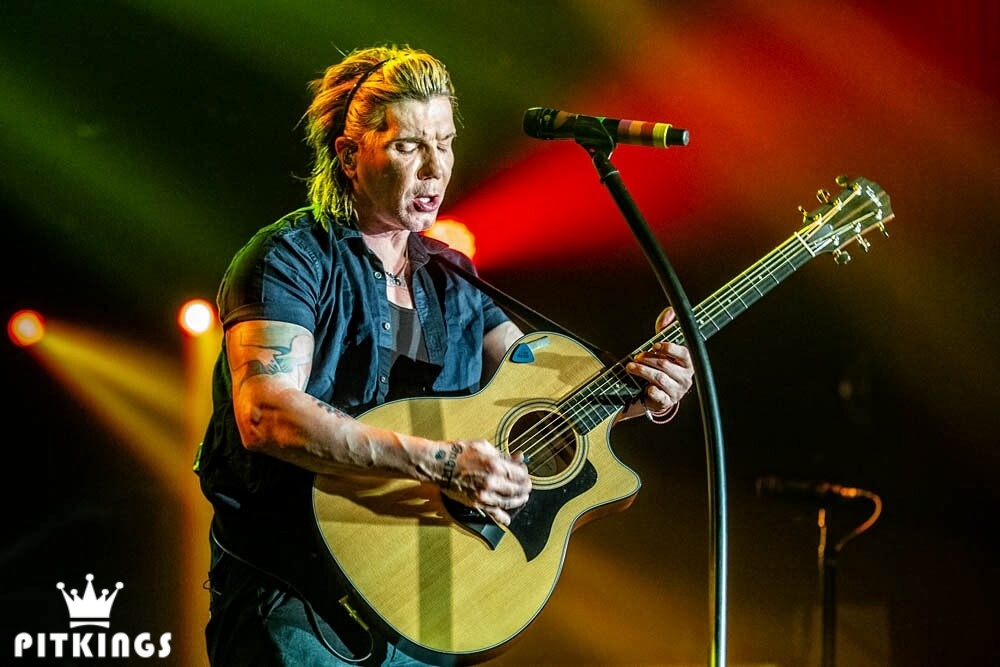