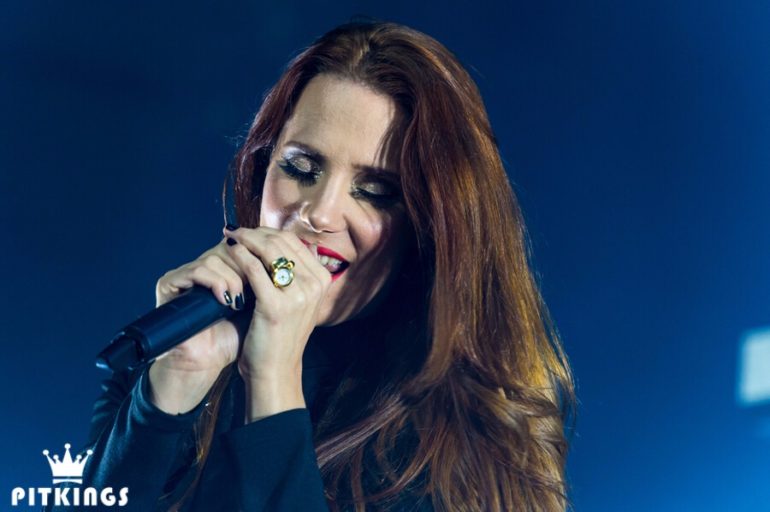 October 22, 2017 | Doornroosje, Nijmegen – The Dutch symphonic metal band Epica is one of the most successful music export products from the Netherlands. With their majestic mix of classical music and heavy/death metal, Epica is touring around the globe for many years after they started in 2004. In 2016 they released their seventh album ‘The Holographic Principle’ and in September 2017 they released an EP called ‘The Solace System’. After an extensive summer tour through the USA, it’s now time to visit their home country for a few shows. In Doornroosje they took the Dutch symphonic death metal band MaYaN, including Epica’s own Mark Jansen, with them and the Dutch groove metal band My Propane. 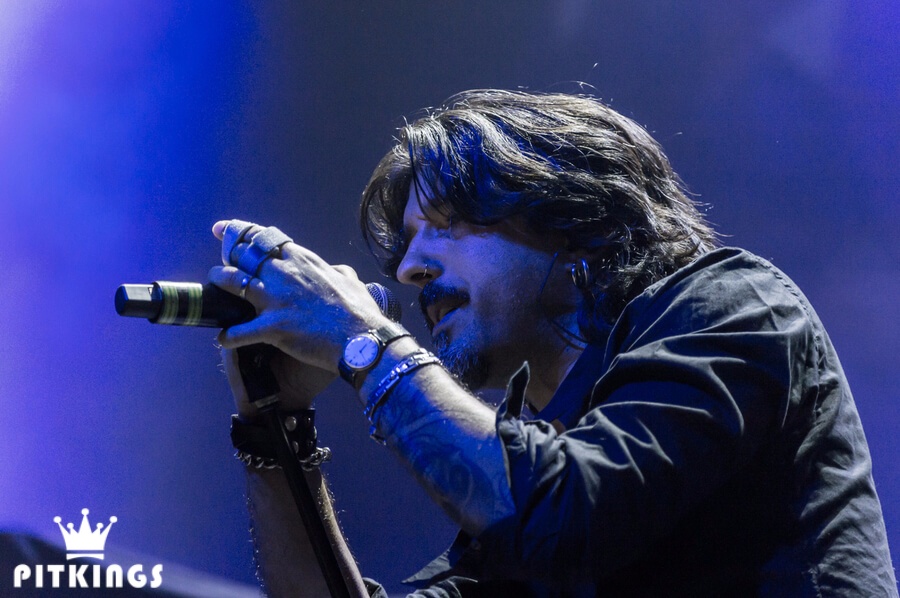 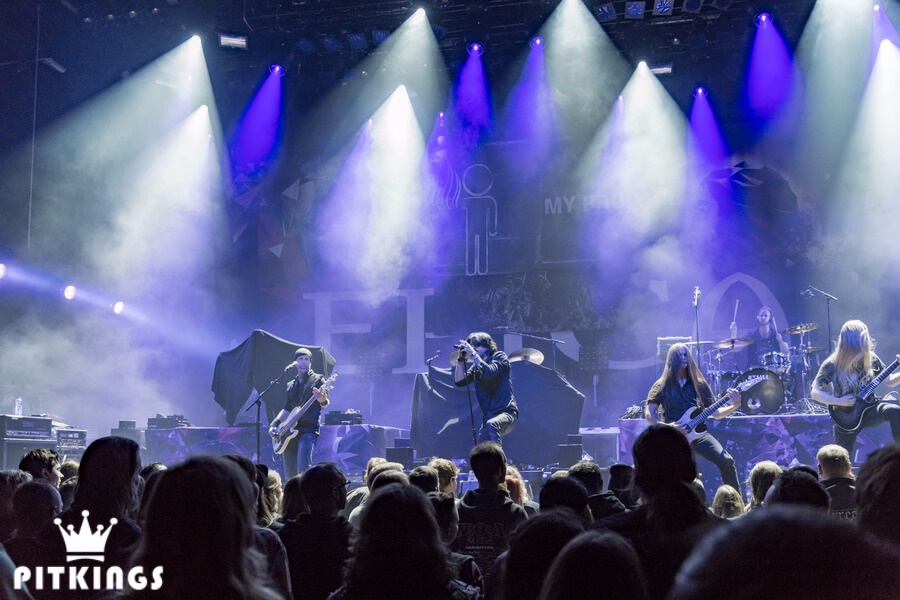 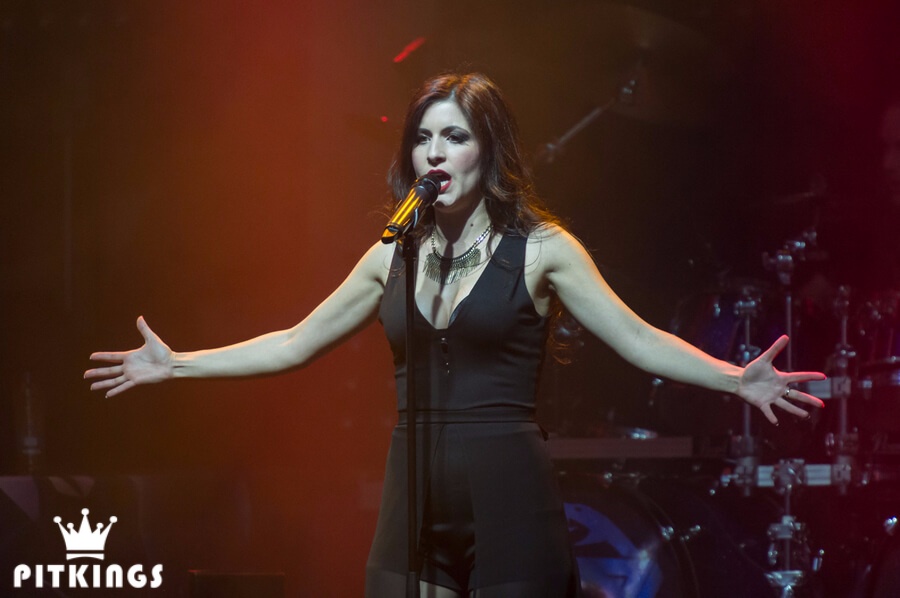 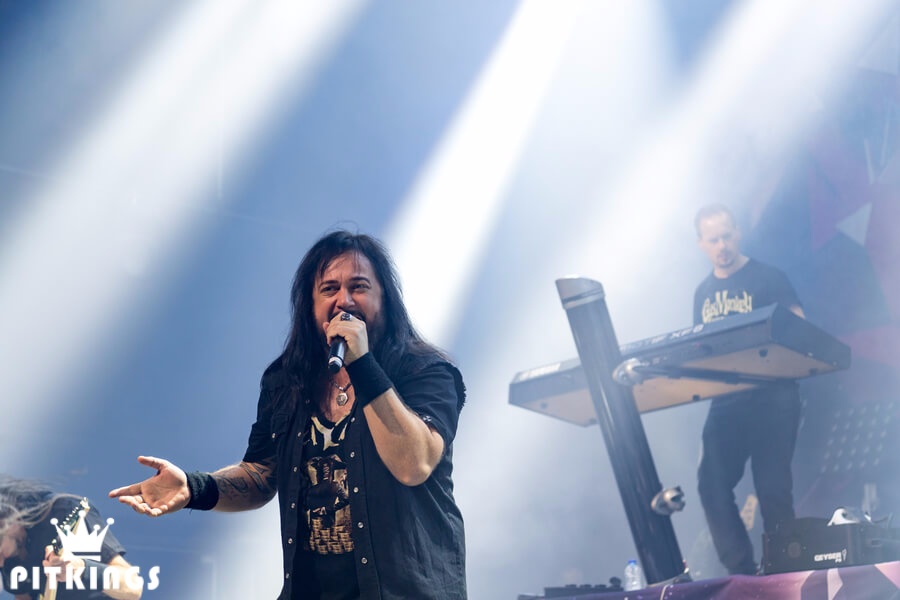 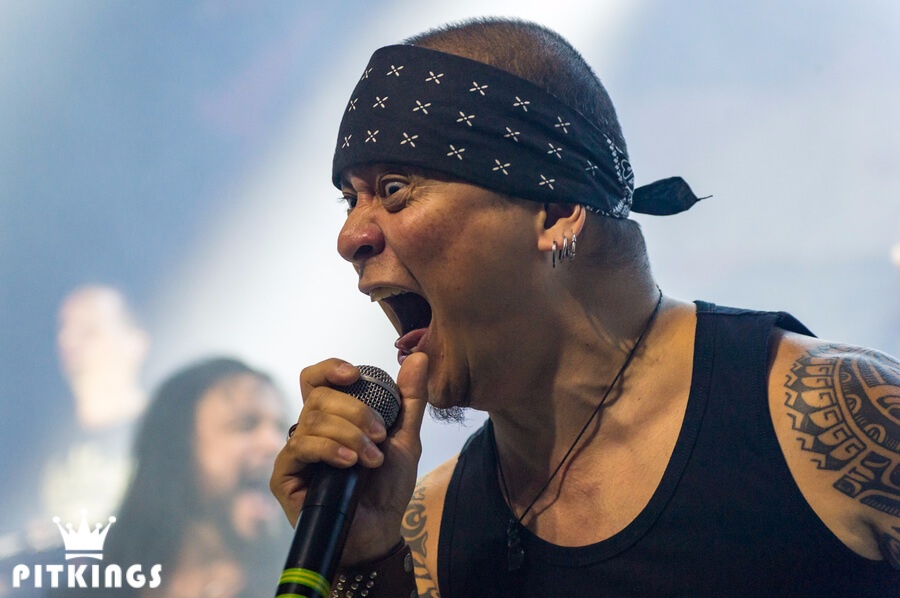 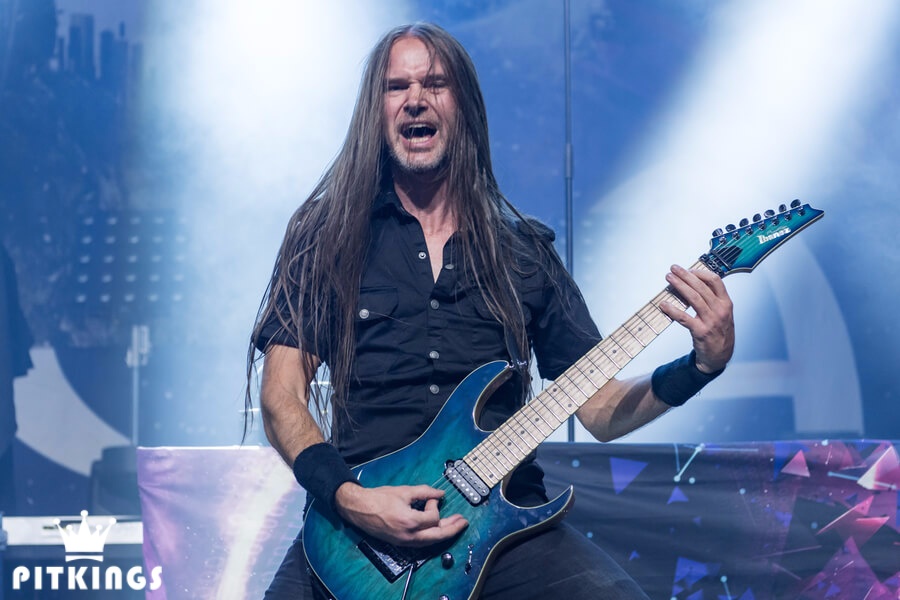 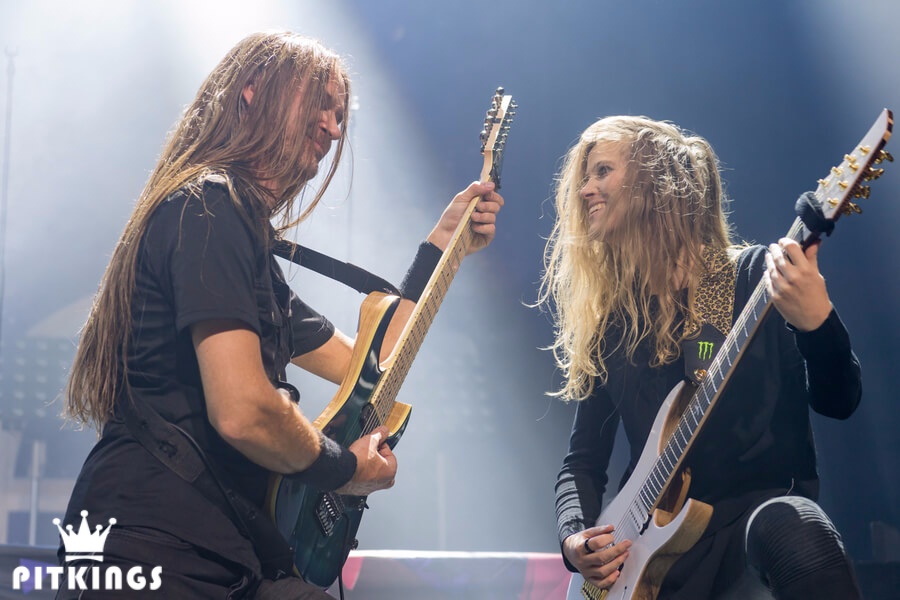 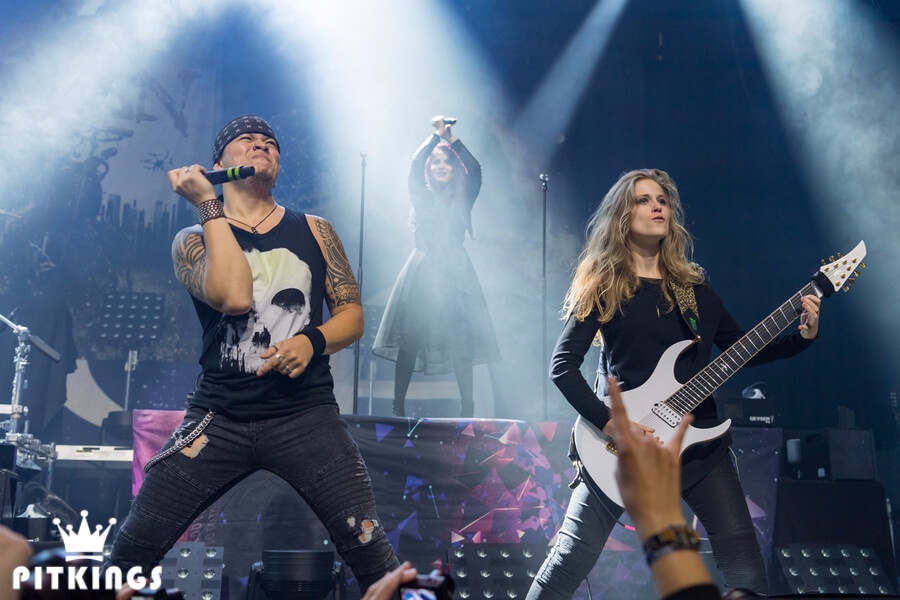 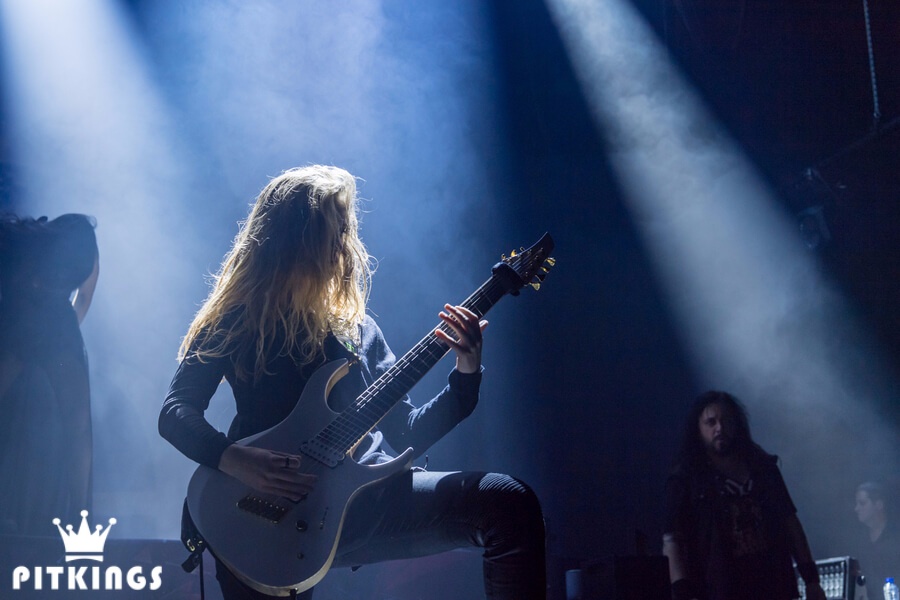 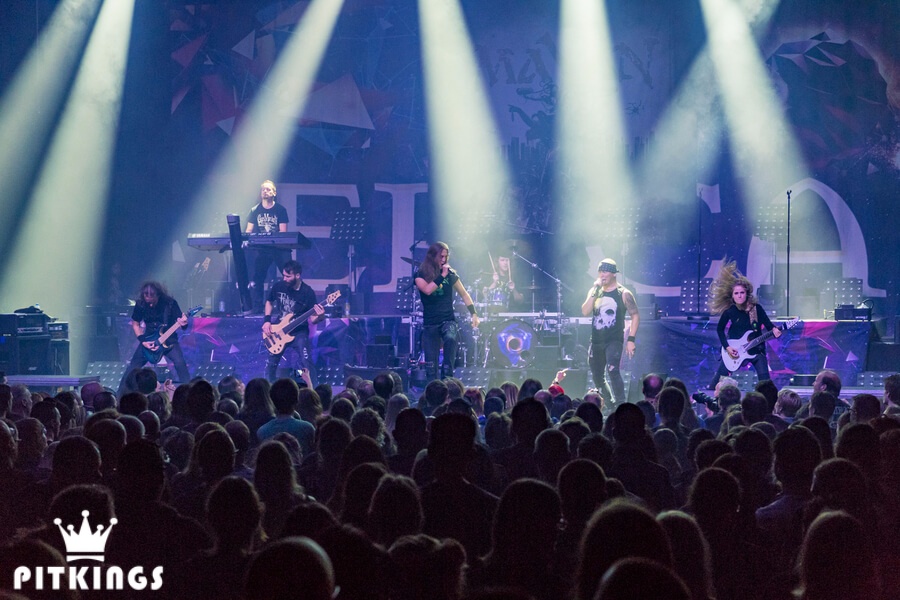 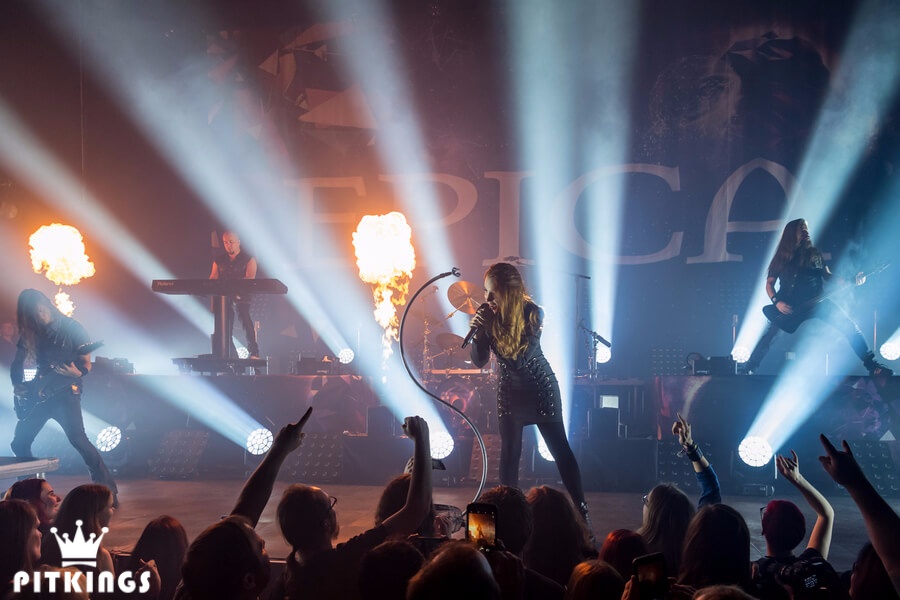 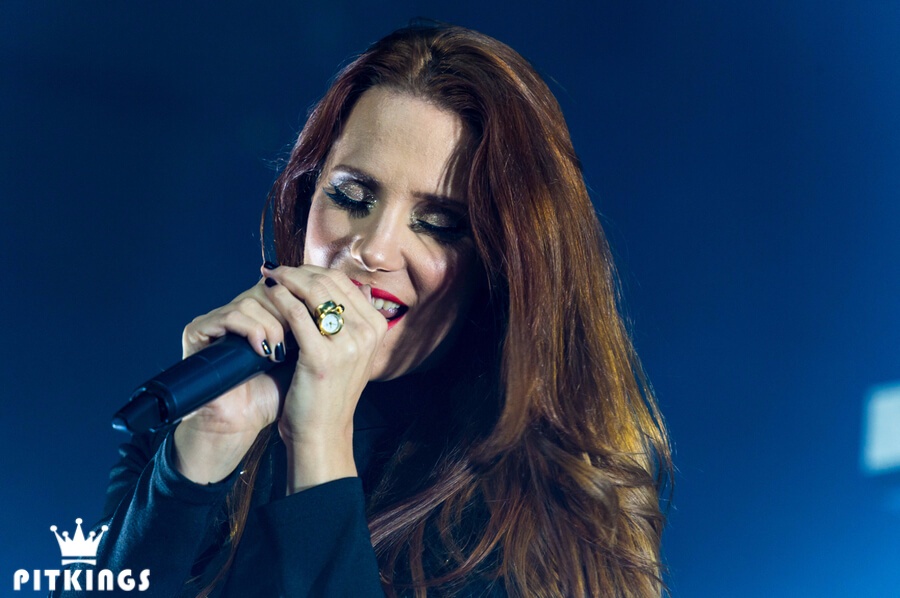 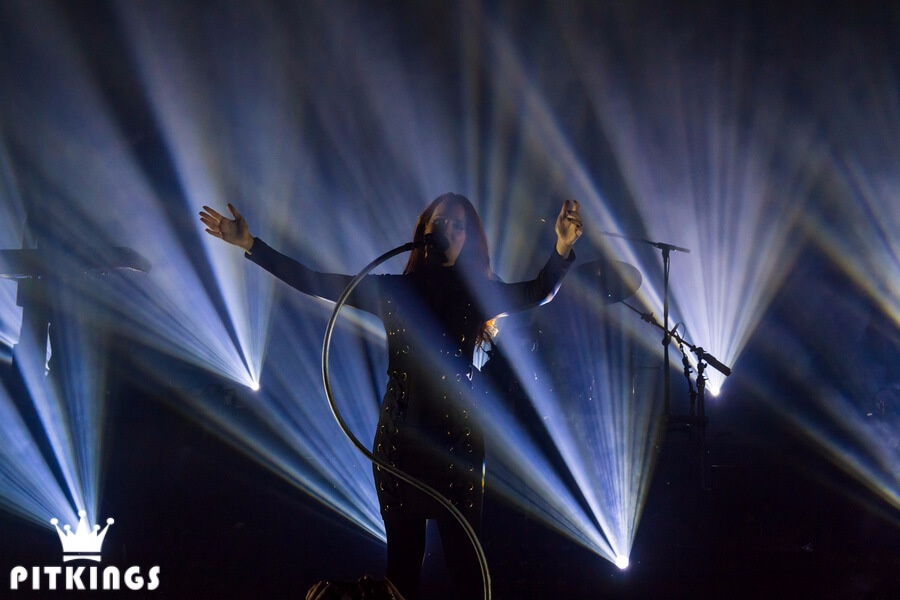 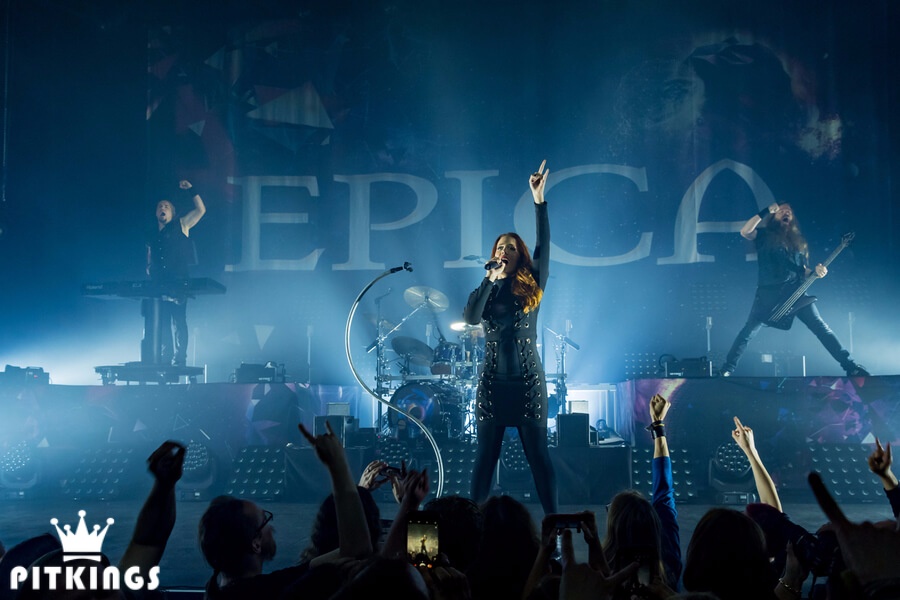 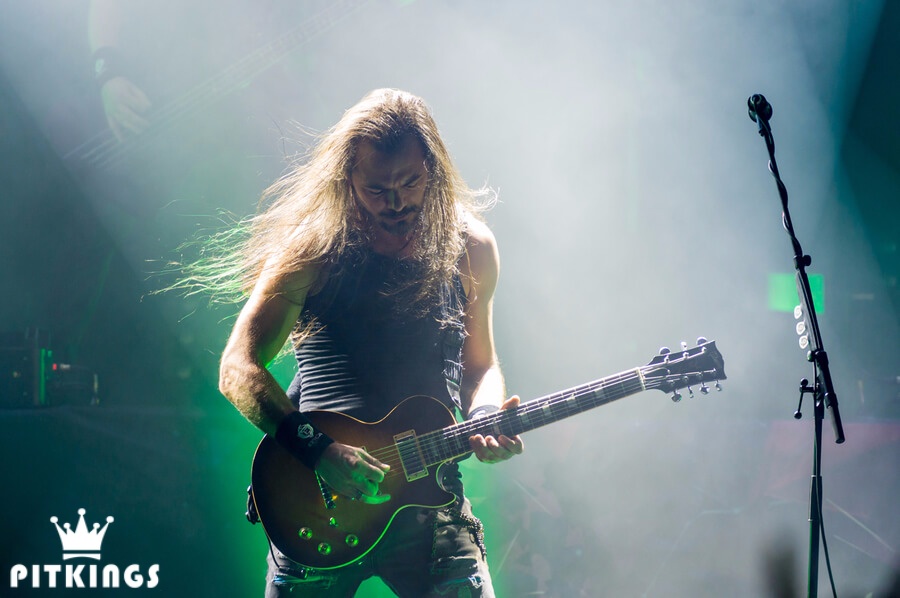 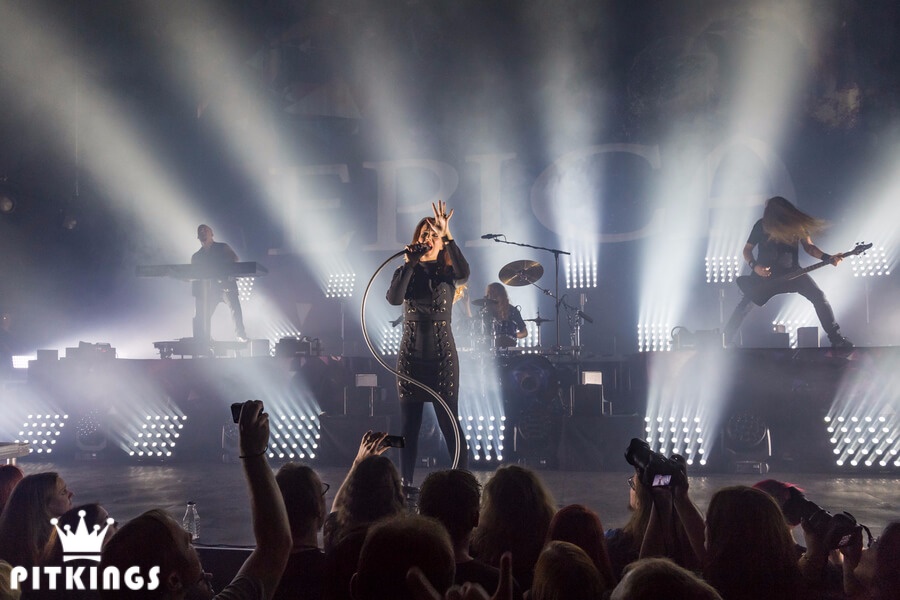 Encore:
Sancta Terra
Beyond the Matrix
Consign to Oblivion