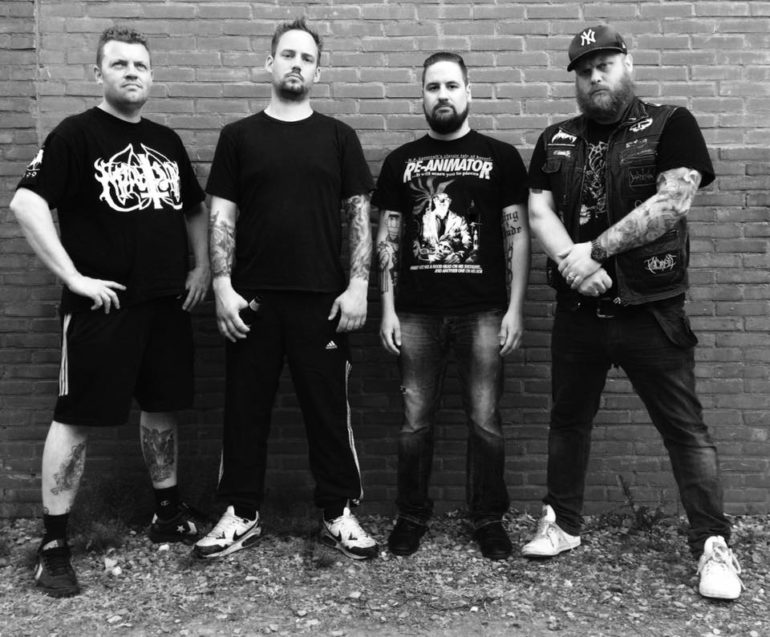 The Dutch old school death metal band Coldblooded is hailing from Heerenveen and already released the EP ‘In Pain There Is Life…’ (2010) and a full lenght album called ‘Unblessed’ (2014). The last years there were some line-up changes and now they released their first song and official video with this new line-up called ‘The Great Lament’. This song will appear on their upcoming full length album ‘Harvest of Damnation’, which will be released later this year by Raw Skull Recordz. Now feast your filthy ears on some pure OSDM!