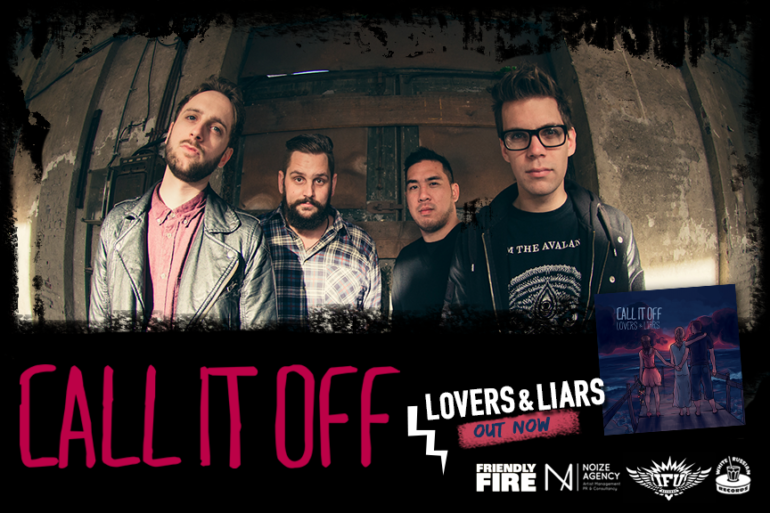 Call It Off will release a new album called ‘Lovers & Liars’ in the beginning of 2015. Now they released a official video for the song ‘Forward or Crazy’ from this album. Ever since the start of ‘Call It Off’ in September 2013, everything that could have gone right, went right. Within a year the pop punk band from Eindhoven, managed to tour Europe, score over 50.000 streams on their first single, and open for personal heroes such as The Wonder Years, Zebrahead, The Story So Far and New Found Glory.