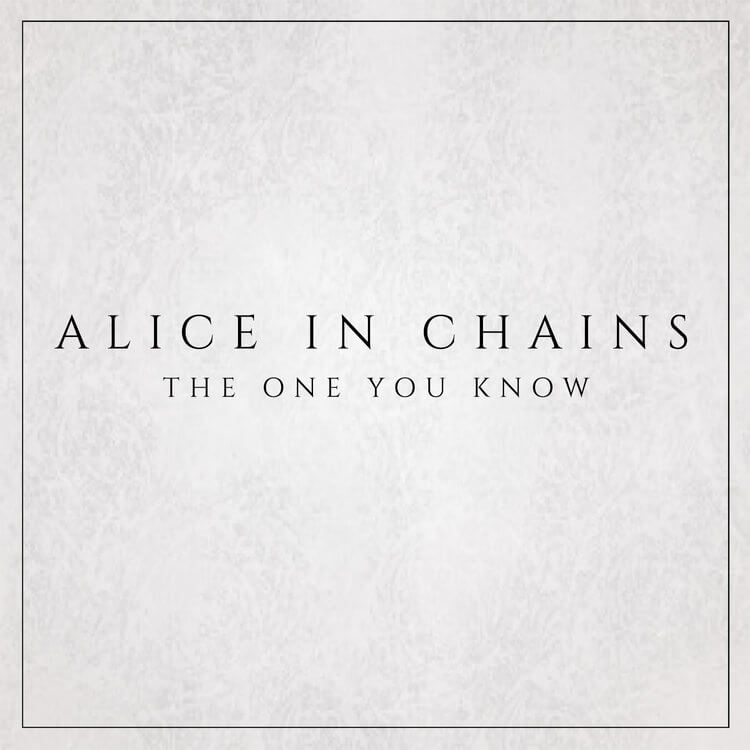 The American grunge/metal band Alice in Chains released it’s first single and video in five years time! The songs is called ‘The One You Know’ and taken from their upcoming (still untitled) album, which will be released somewhere in 2018.

Vocalist Jerry Cantrell about the new record: “It’s a record we haven’t done yet, but it’s also a record that has all the elements of anything you would expect from us. It’s got our fingerprint. And we’re really proud of the material we wrote and the performances we captured. There’s some really heavy sh*t, some really ugly stuff, some really beautiful stuff, some weirdo trippy sh*t…it’s good. We wait until we’re ready and until we have material that’s up to the Alice In Chains standard and then we do what we do. This is the racket we make when we get together.”