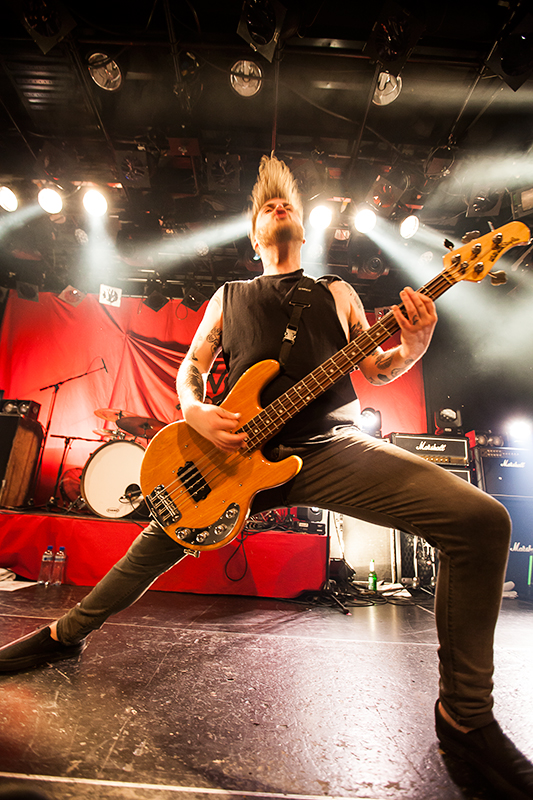 April 3, 2015 | Melkweg, Amsterdam – Is there a better way to celebrate good friday than going to a concert with 4 awesome hardcore/metalcore bands? No! So Melissa went to see While She Sleeps, Cancer Bats, HUNDREDTH and Oathbreaker in The Melkweg. It was a hella good friday! Check the pictures she made of this awesome evening.

The last time the Britsh metalcore band While She Sleeps played in the Melkweg was in 2012 with their debut album ‘This is the Six’. Now the ‘Best British Newcomer at the Kerrang! Awards’ of 2012 are back with their newly released album Brainwashed. The evening, that began on a sunday matinee time, were supported by Oathbreaker, HUNDREDTH and Cancer Bats.

While She Sleeps (USA) 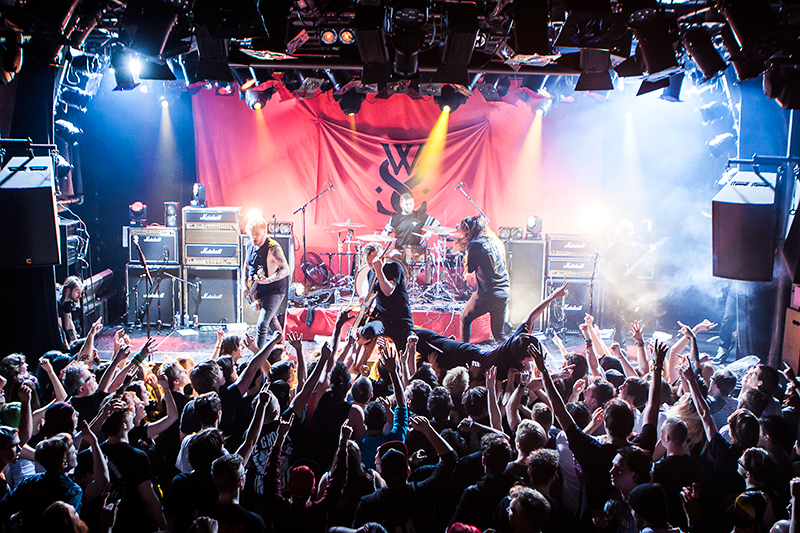 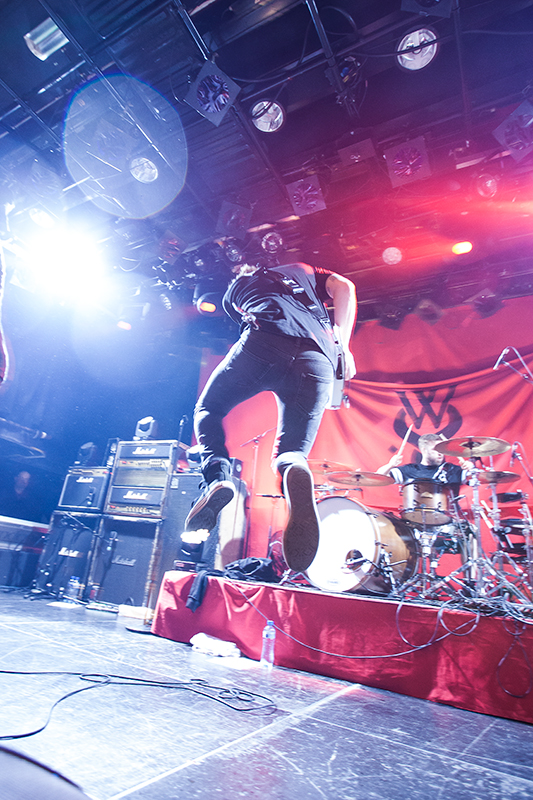 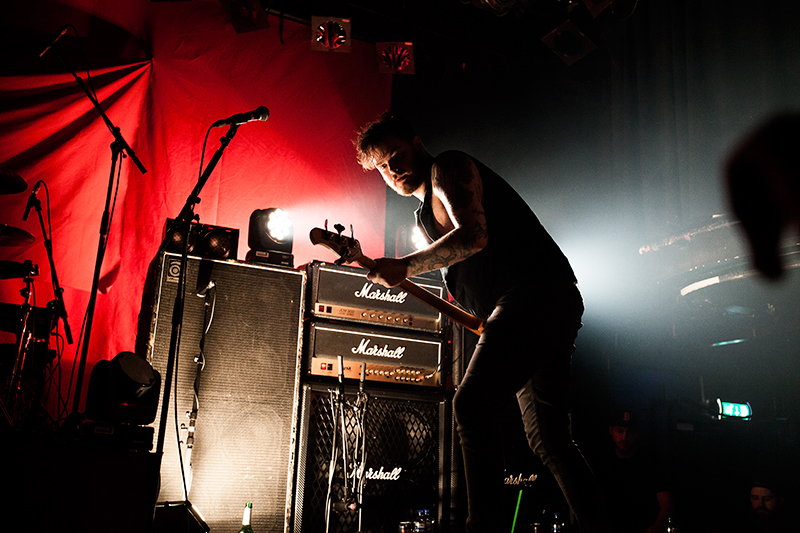 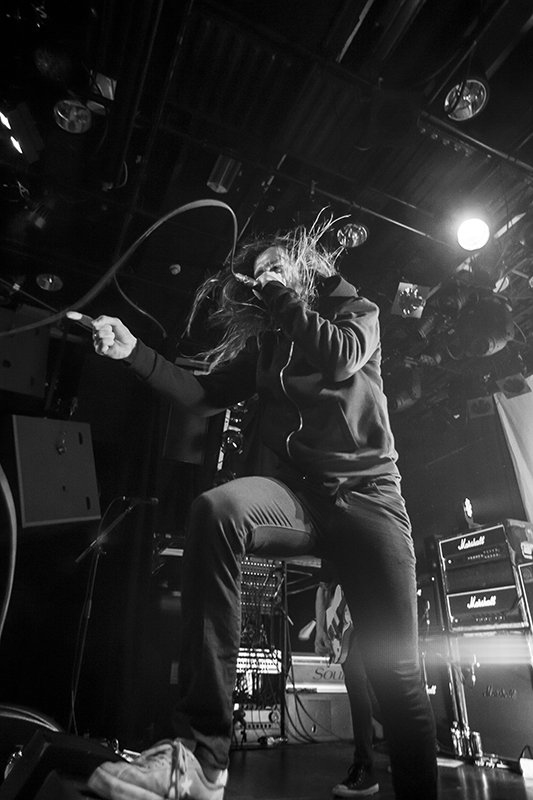 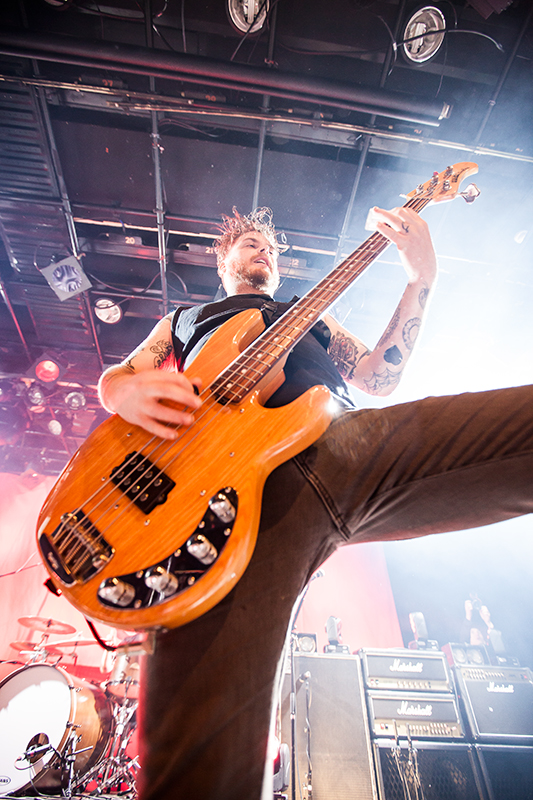 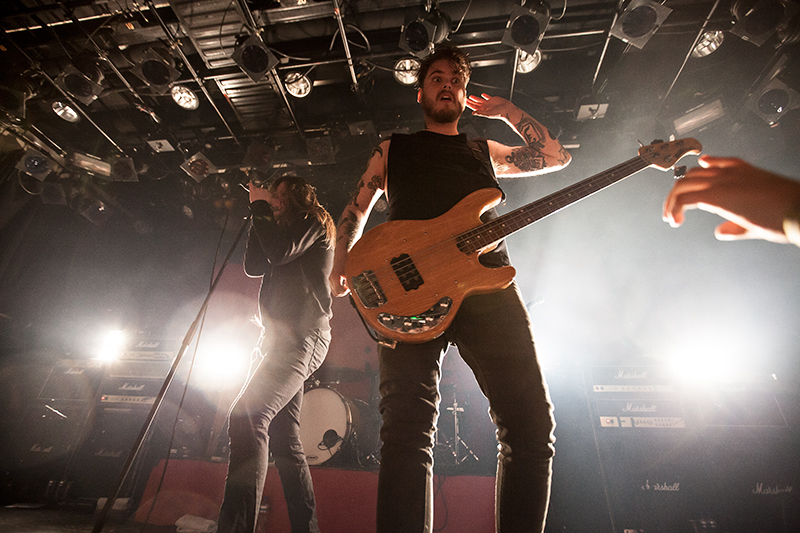 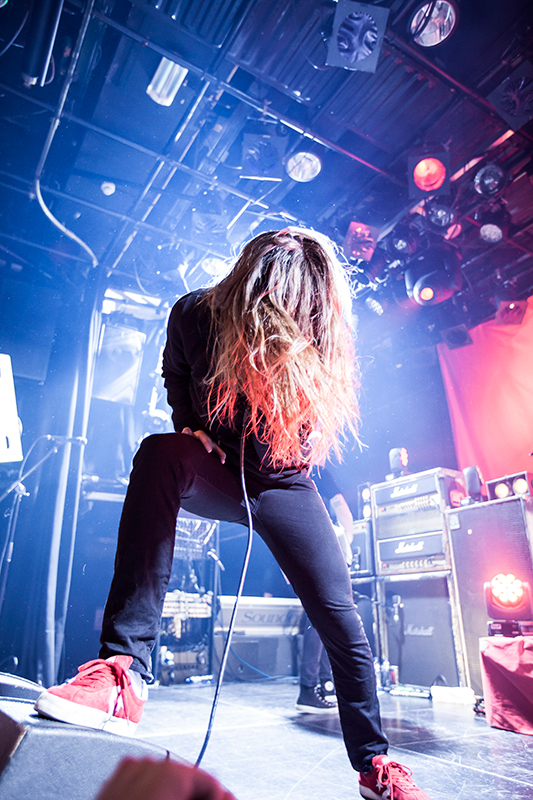 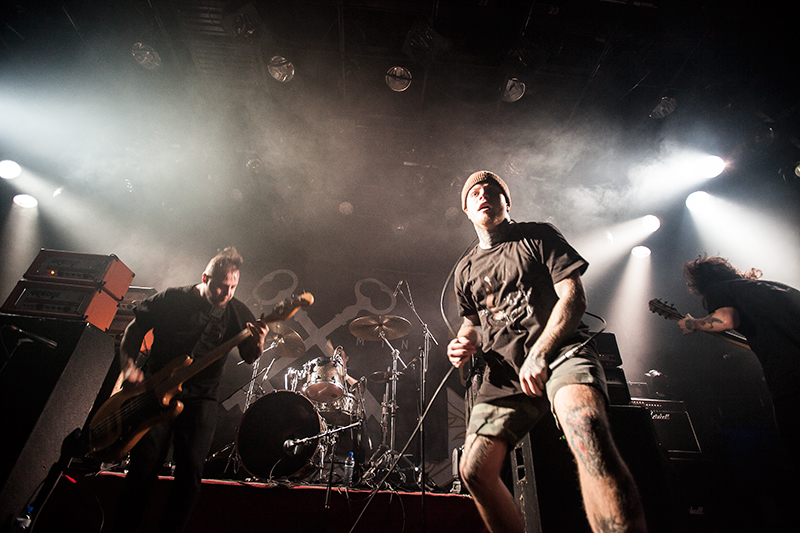 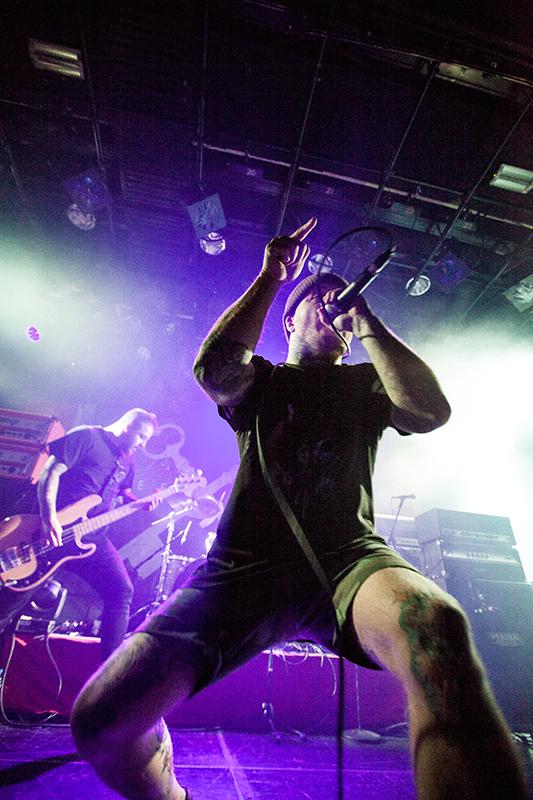 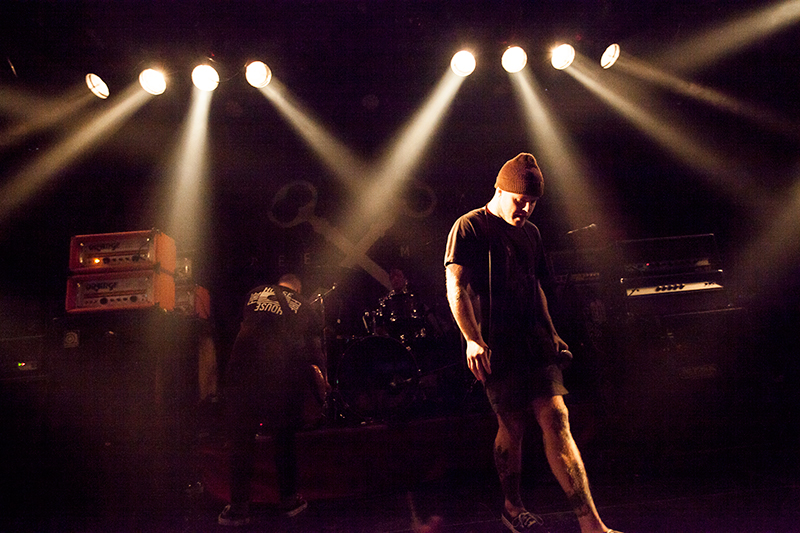 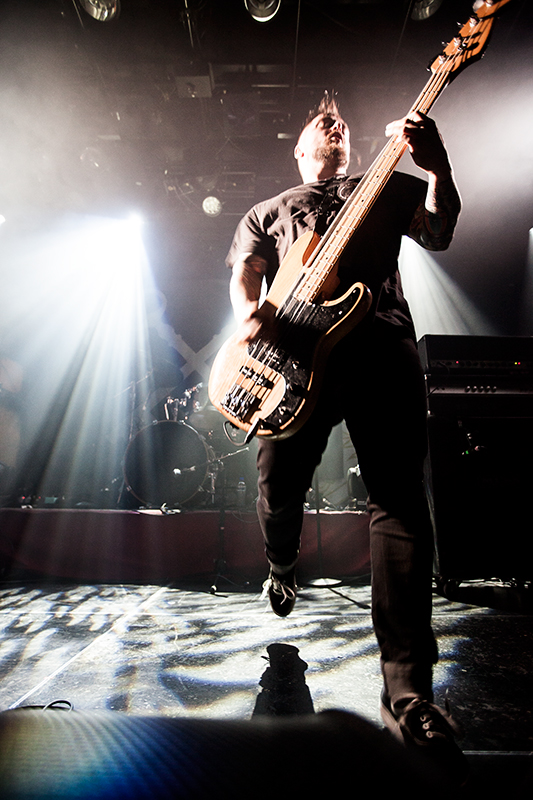 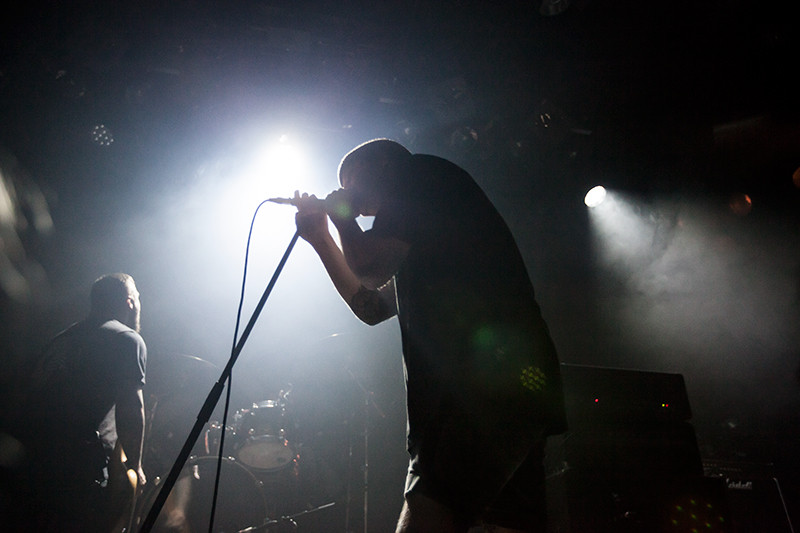 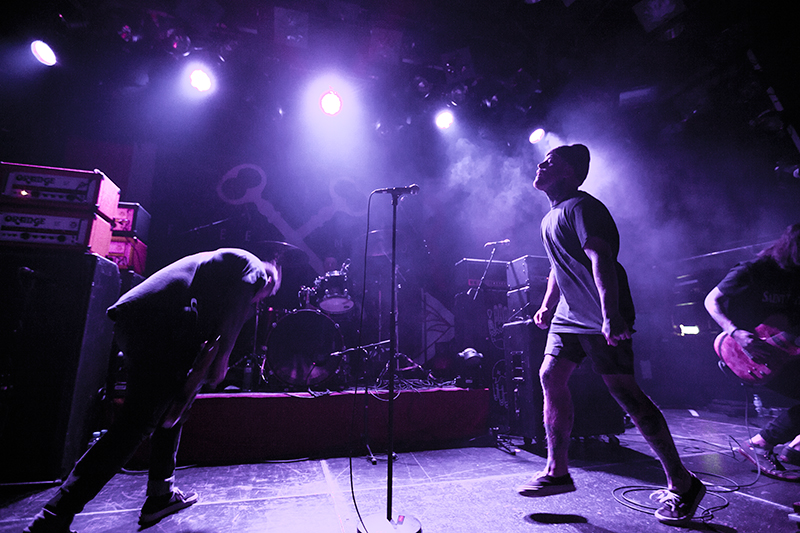 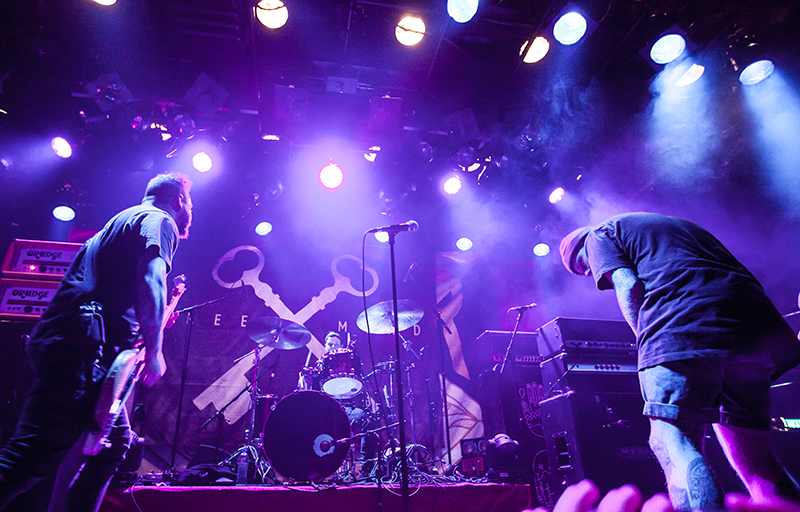 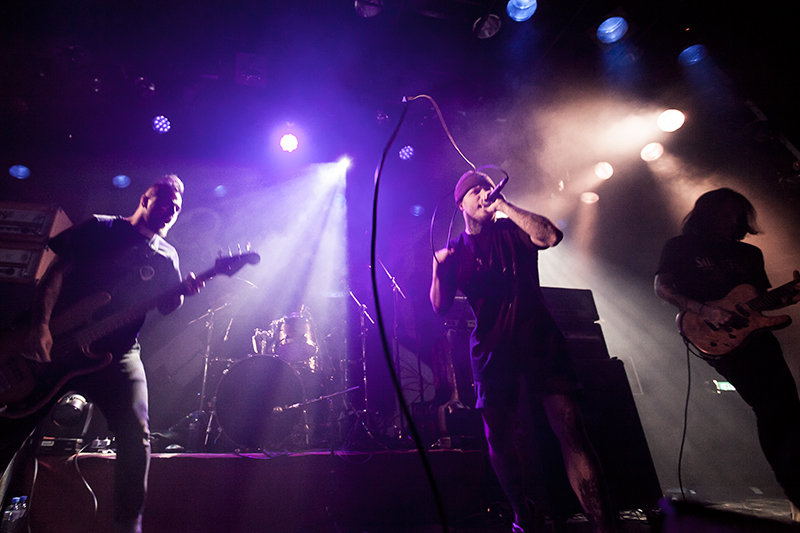 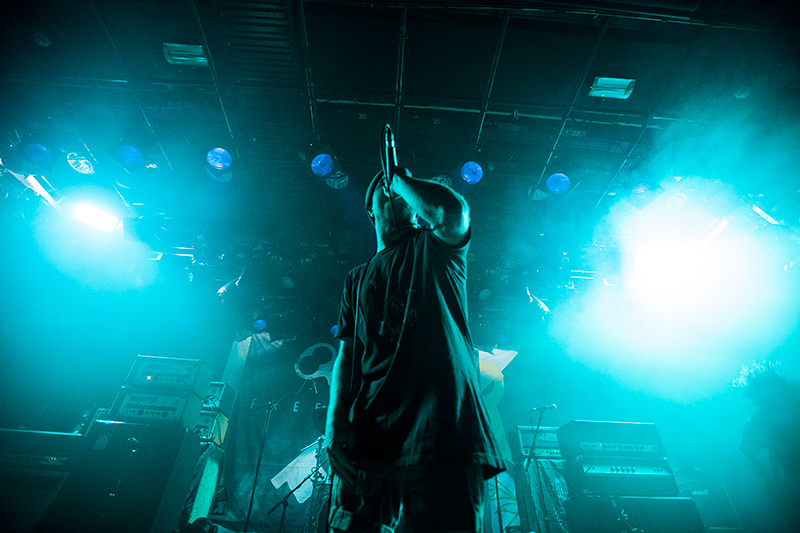 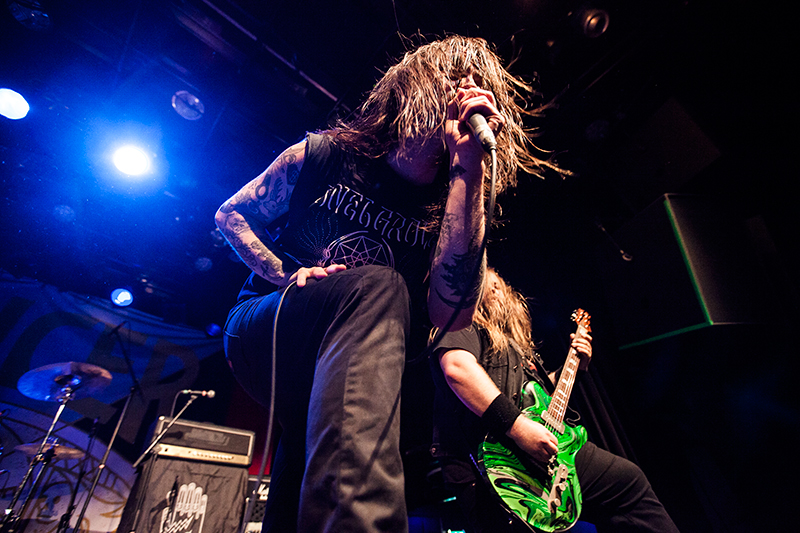 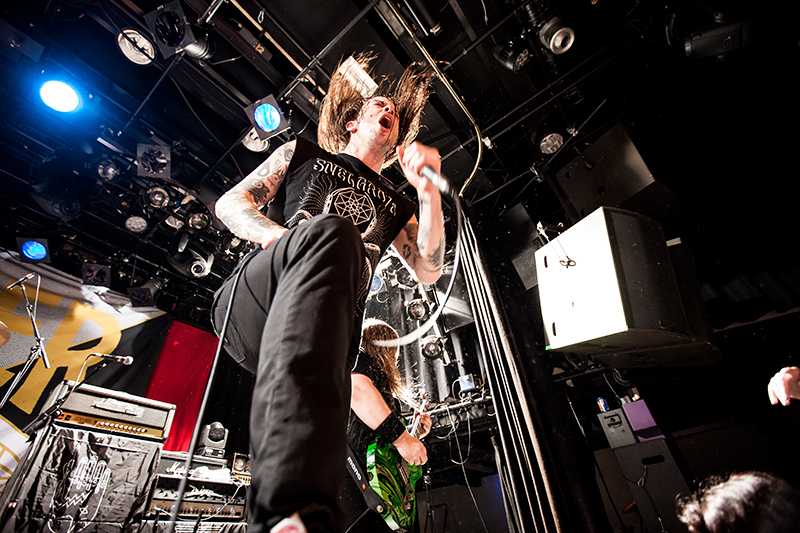 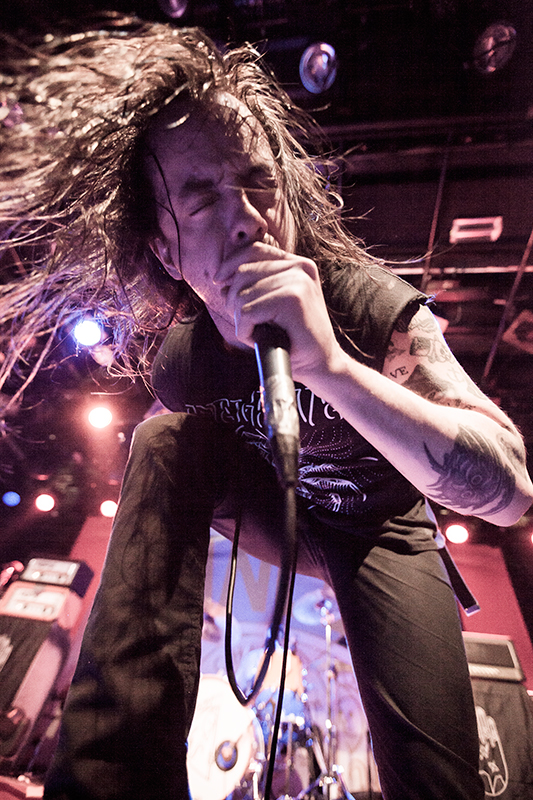 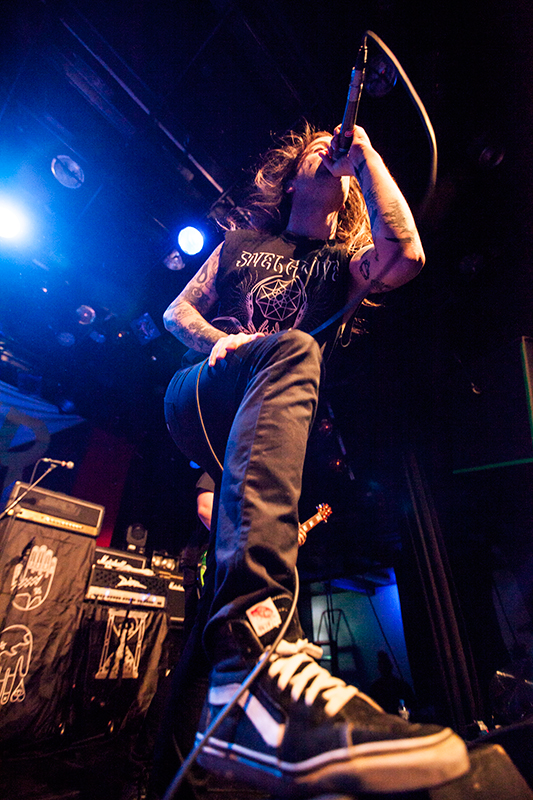 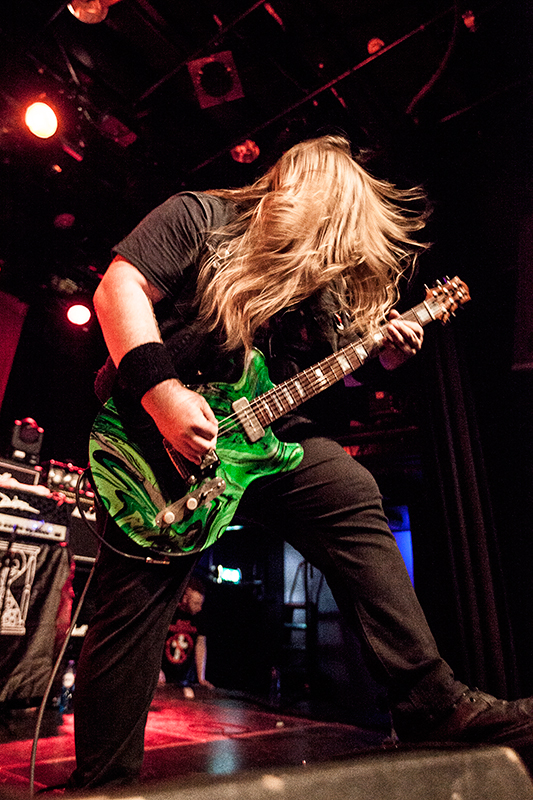 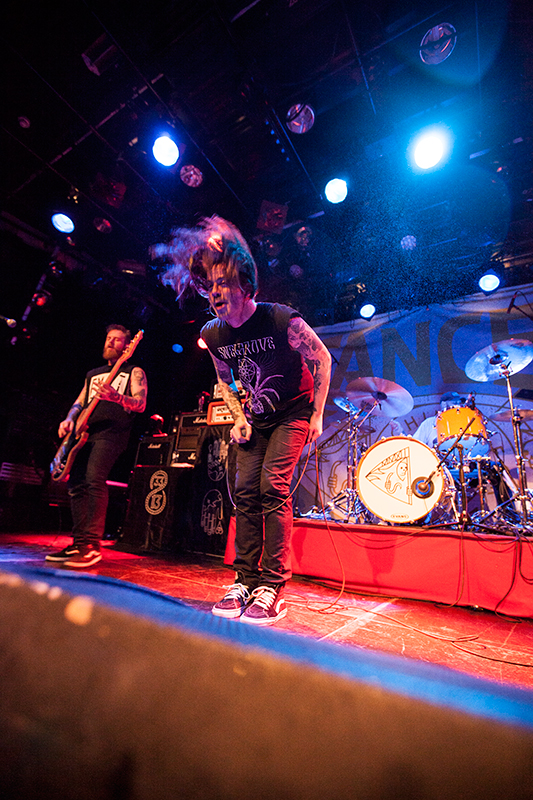 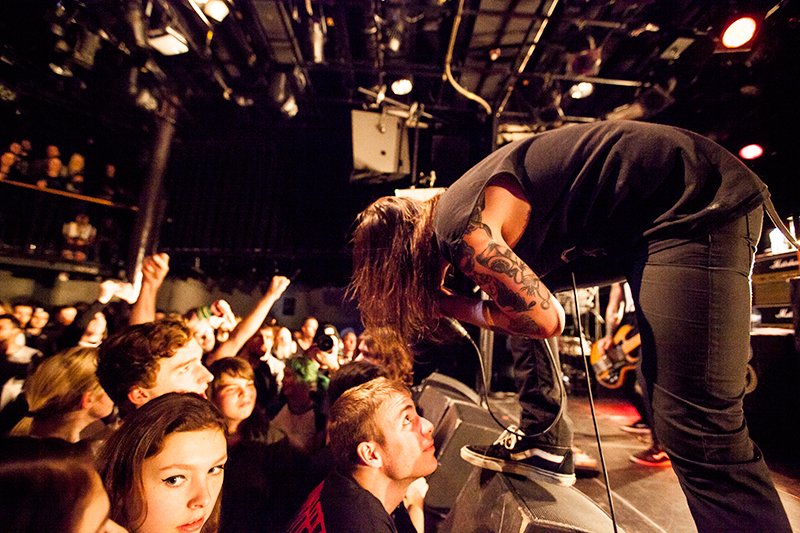