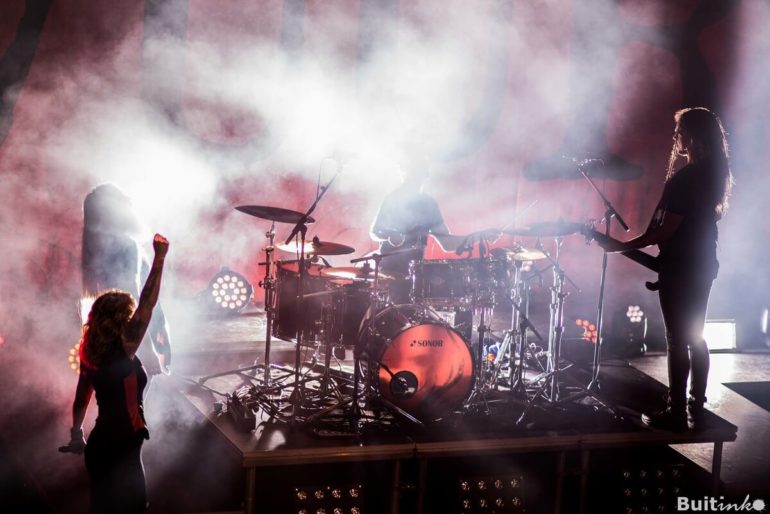 June 9, 2017 | Neushoorn, Leeuwarden – When Anneke van Giersbergen thought of the try-out of her new band VUUR, she pictured a cozy place with a couple of people. Little did she know… Neushoorn in Leeuwarden became the first venue to host a clubshow of VUUR: and it was sold-out!

Overhaul
Opener of the night was the Dutch alternative metalband Overhaul. The place was already beginning to fill up, so they had the tough job to warm up the crowd for tonight’s main event. Performing their singles ‘Blue Box’ and ‘Aeons & Life’, they even decided to ‘rickroll’ Neushoorn by playing Rick Astley’s ‘Never Gonna Give You Up’. Not something you’d expect at an evening like this. A solid performance though! 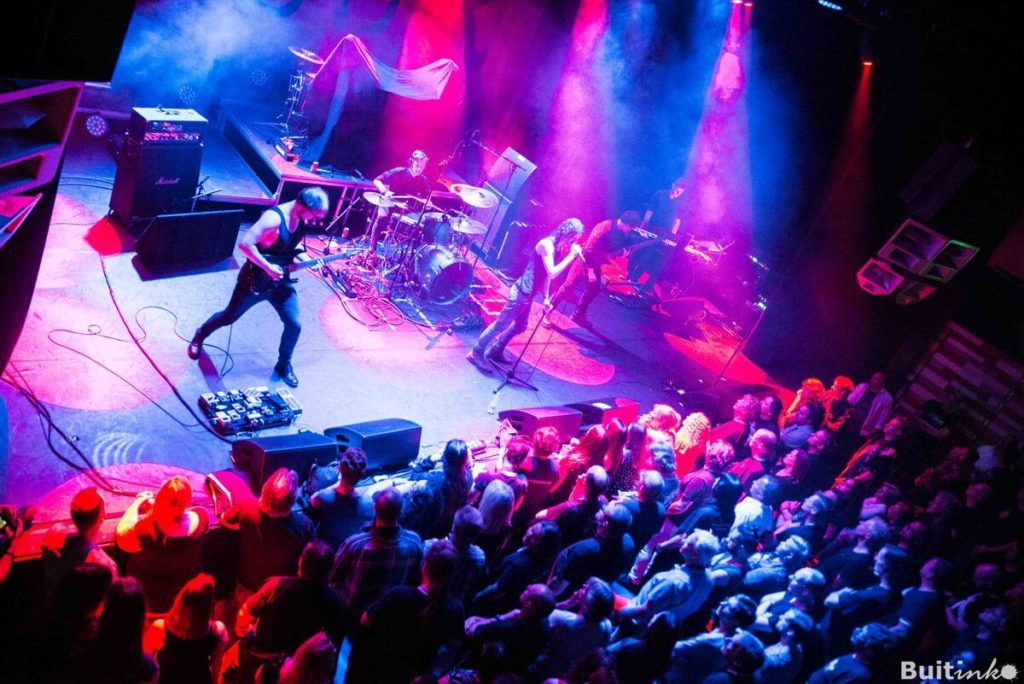 VUUR
A couple of minutes before VUUR’s show started, Annekes voice filled the room for the first time. Not to sing, but to kindly ask not to stream or upload any videomaterial. The new album will be out during fall 2017 (no title yet), so they wanted to avoid that everything will be available online before that. After this announcement, the show kicked off. The amount of fun in playing all the new material was noticeable. The smiles were on everybody’s faces and the crowd responded. The only VUUR-song people could have listened beforehand (it was released last week) was ‘Days Go By – London’. A heavy progressive song with folk elements. Ed Warby really seemed to enjoy himself, as the drumming is quite intense on this track (as well as a couple of other VUUR-songs). 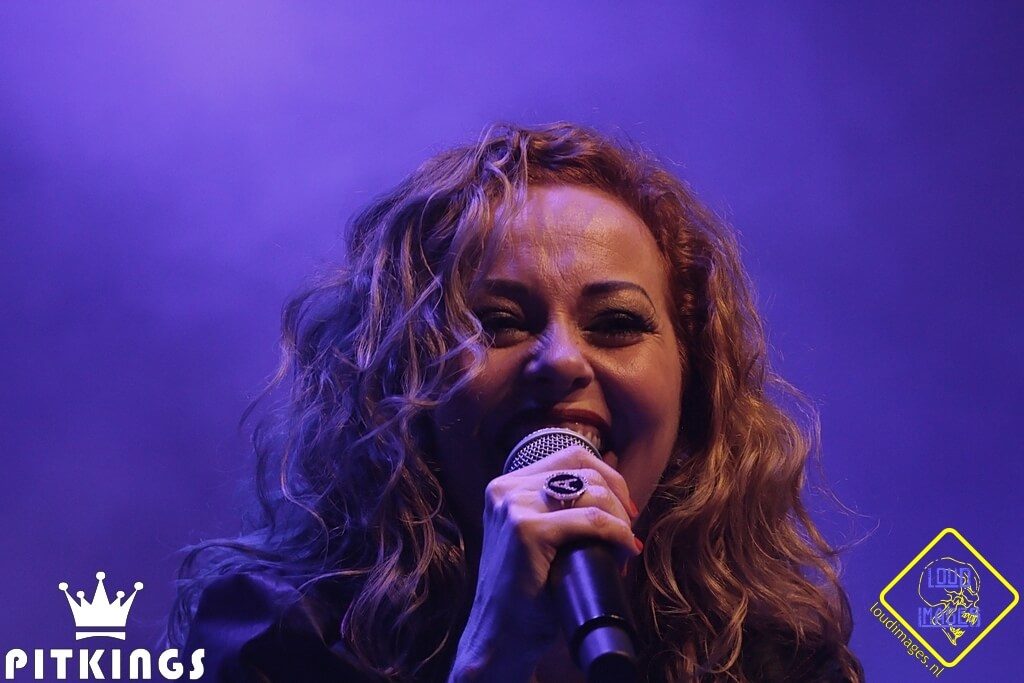 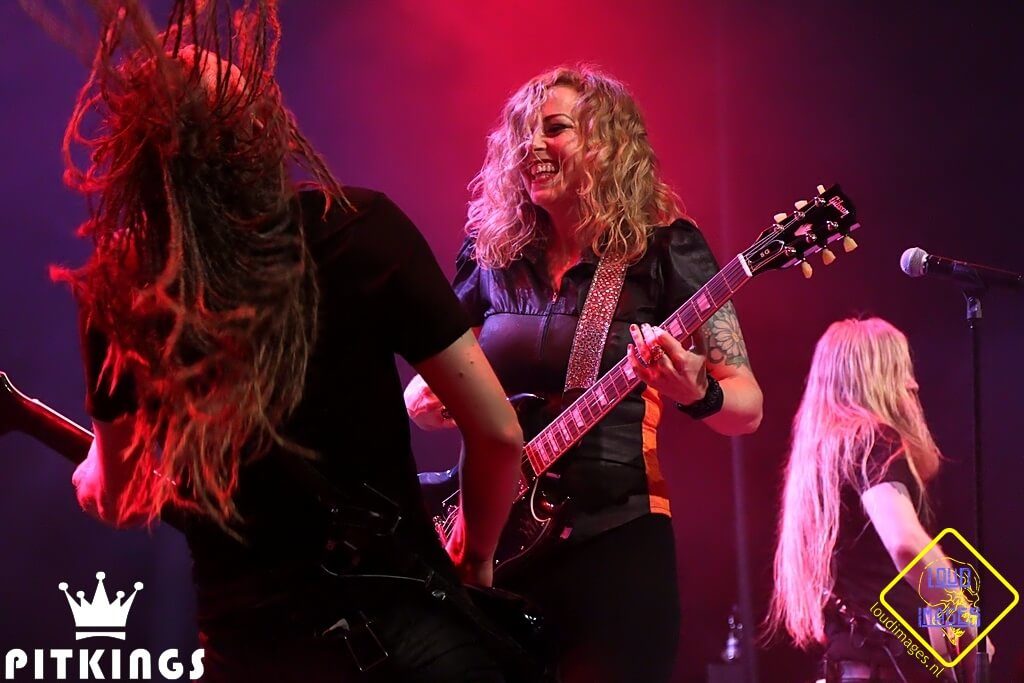 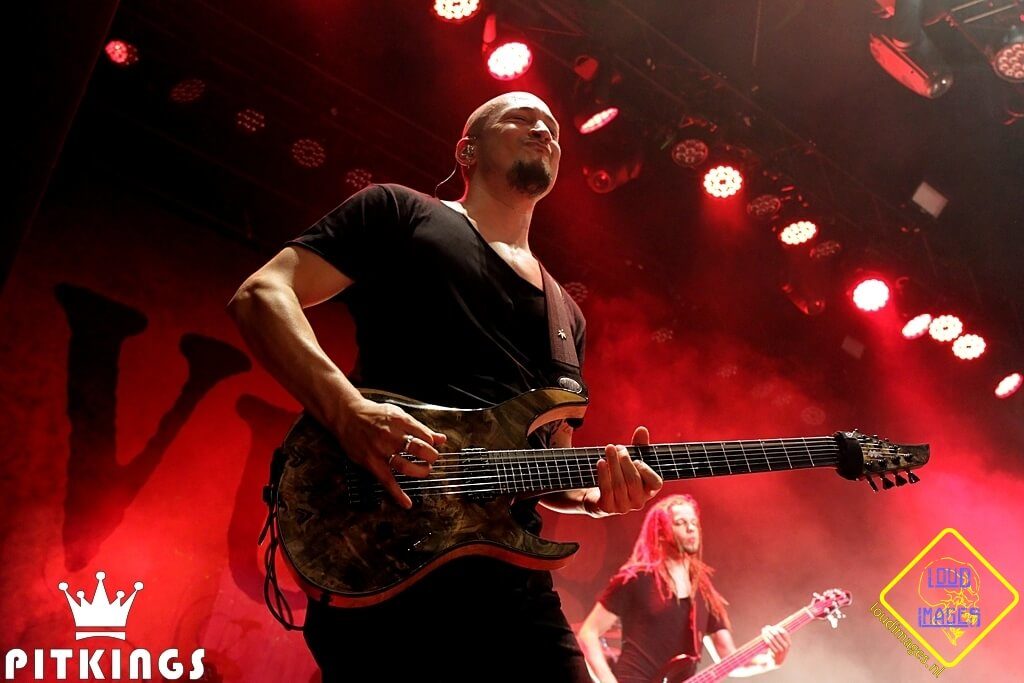 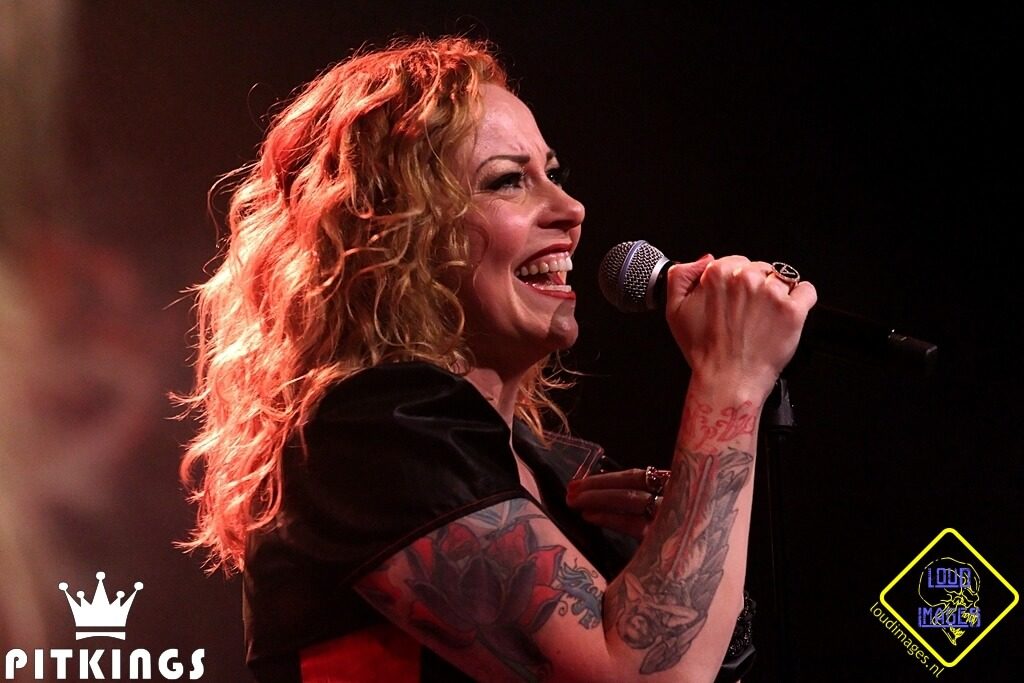 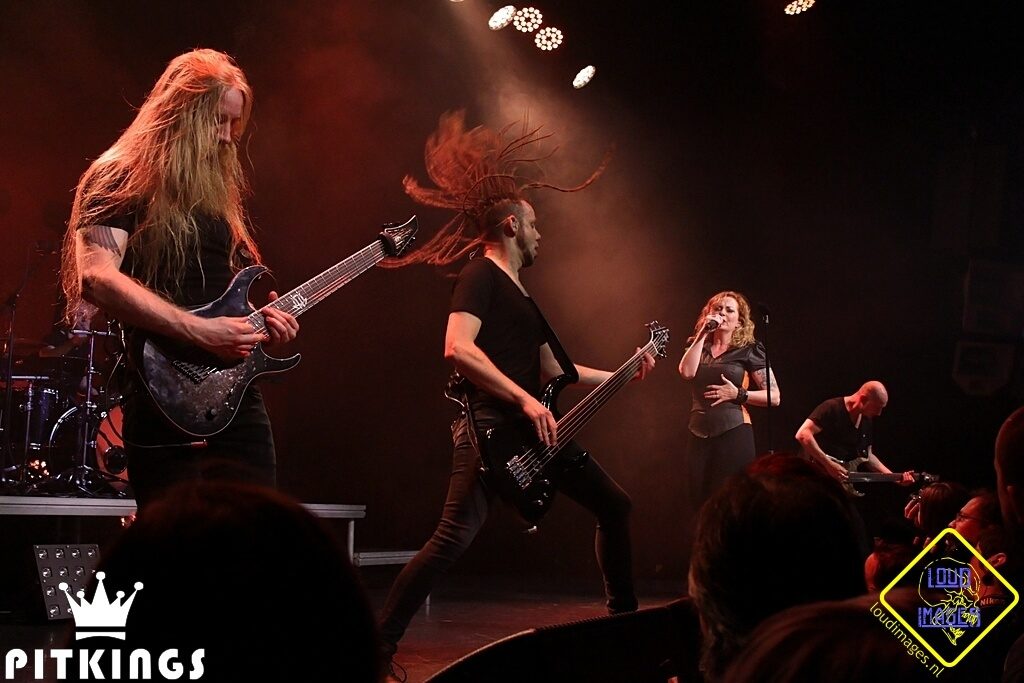 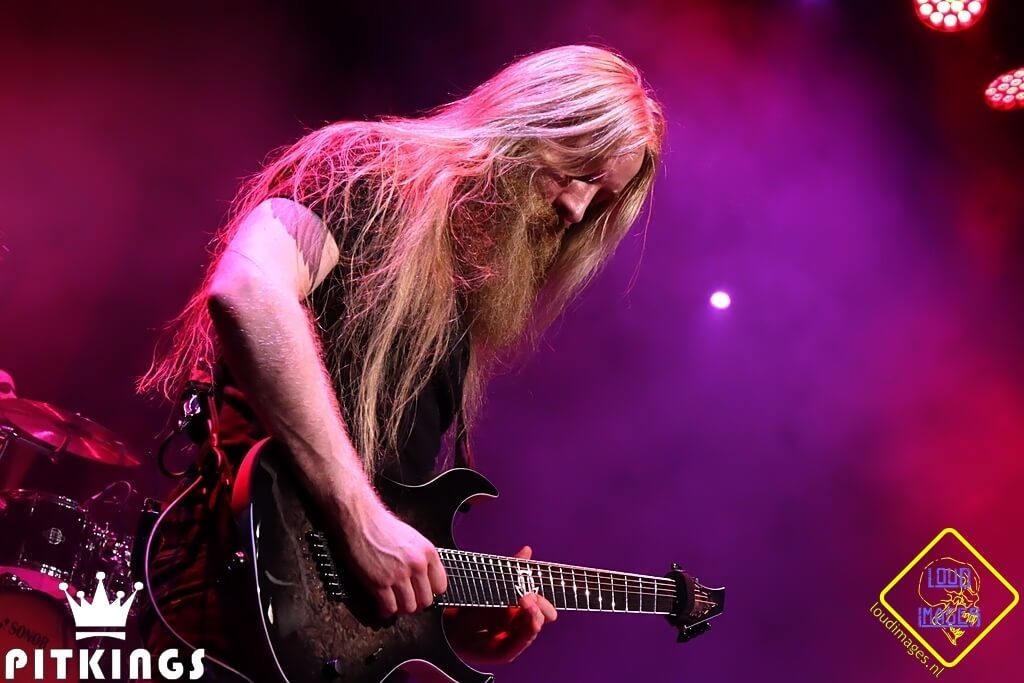 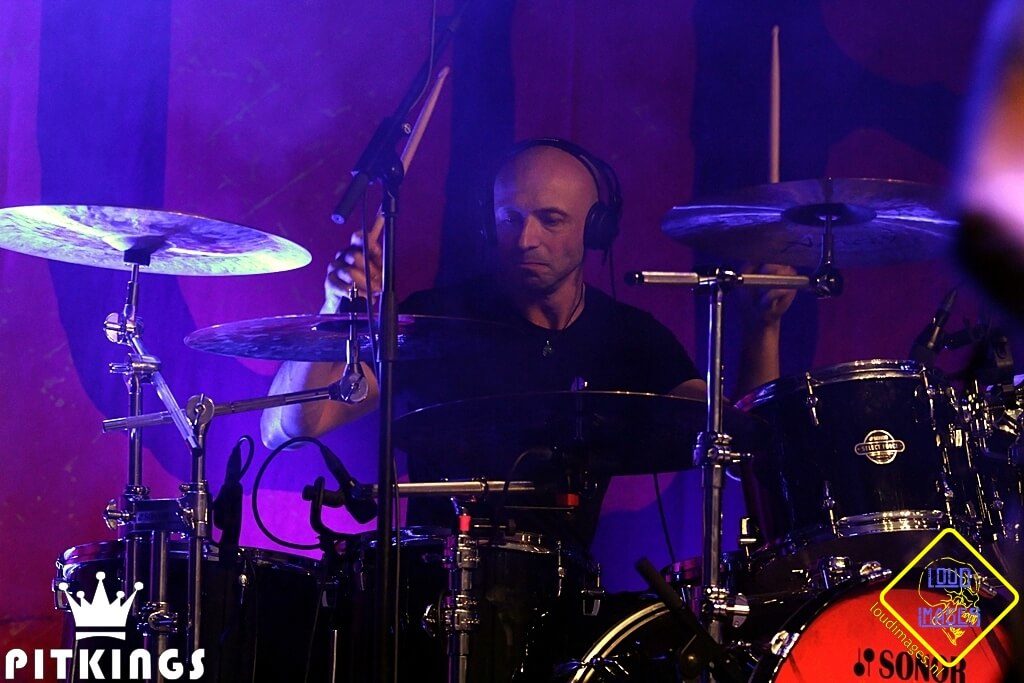 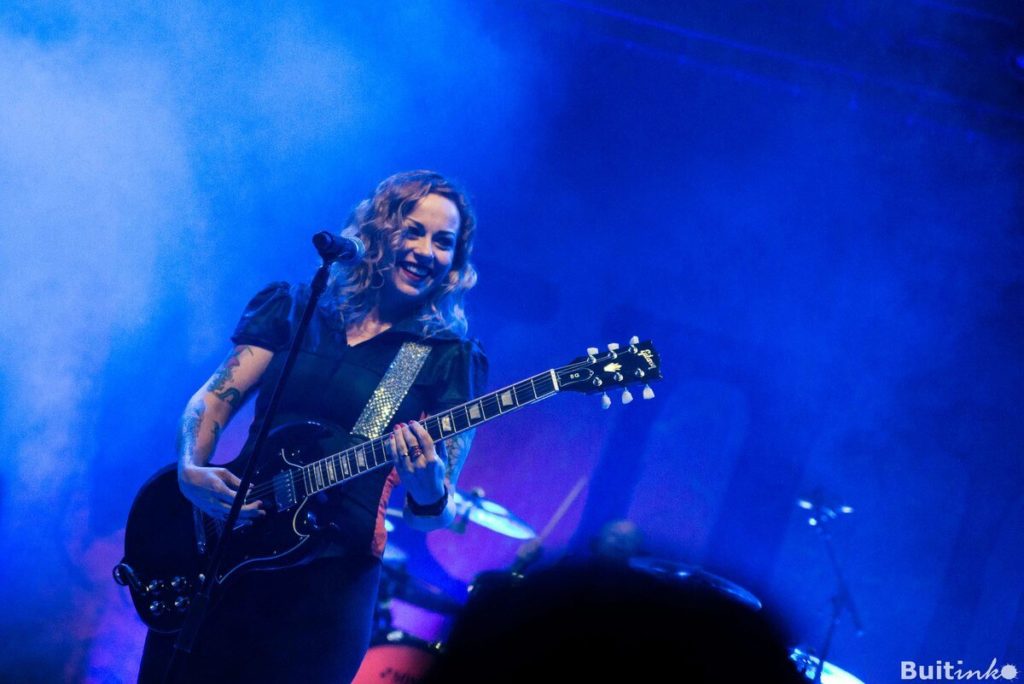 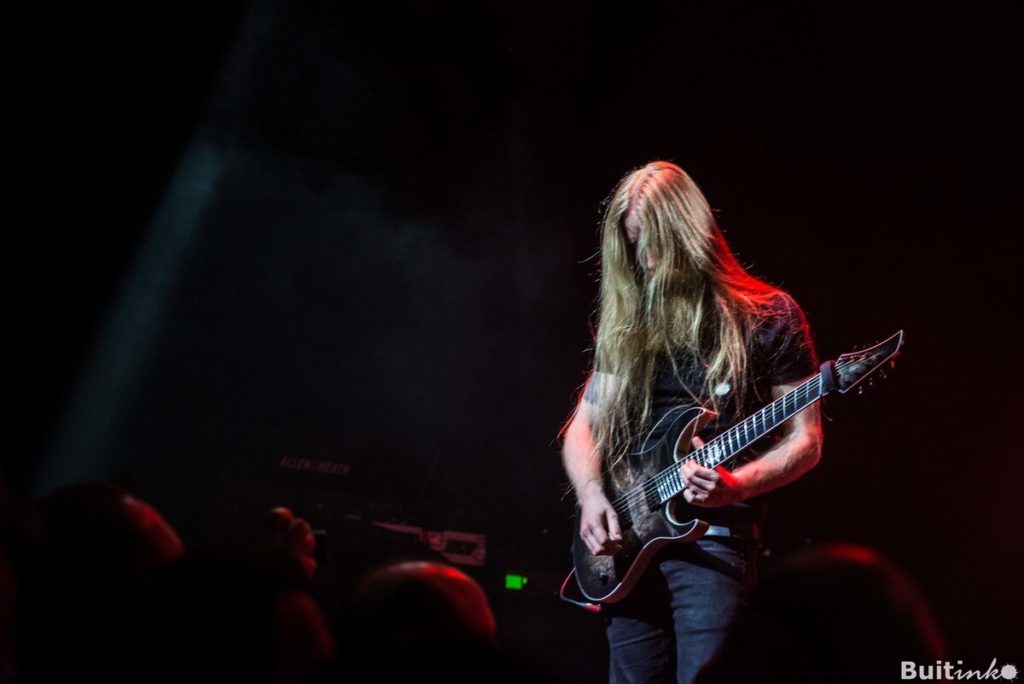 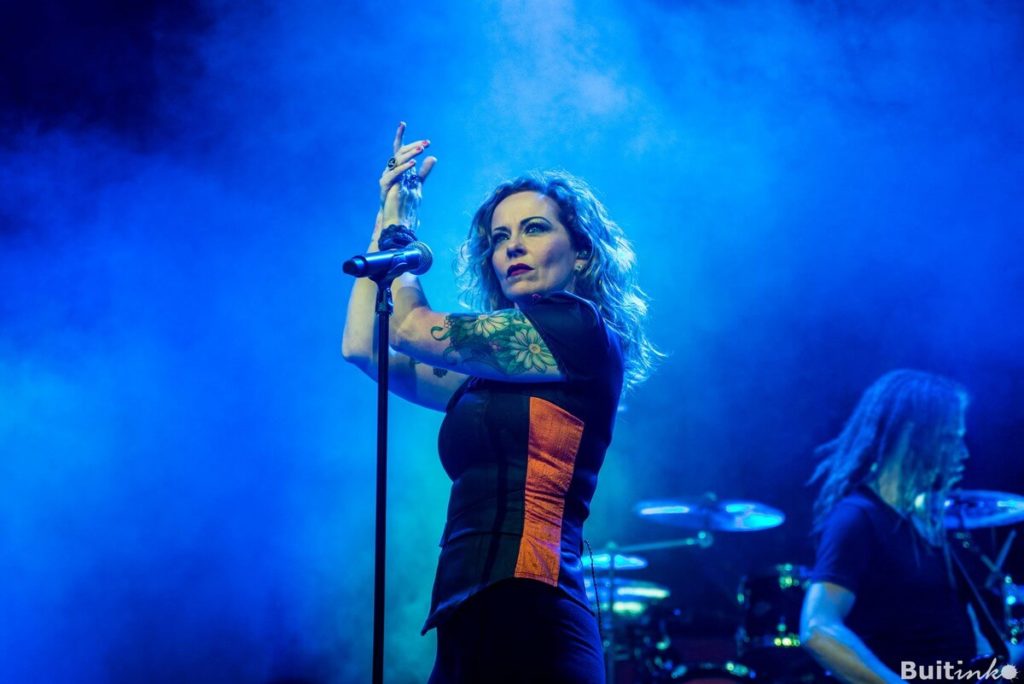 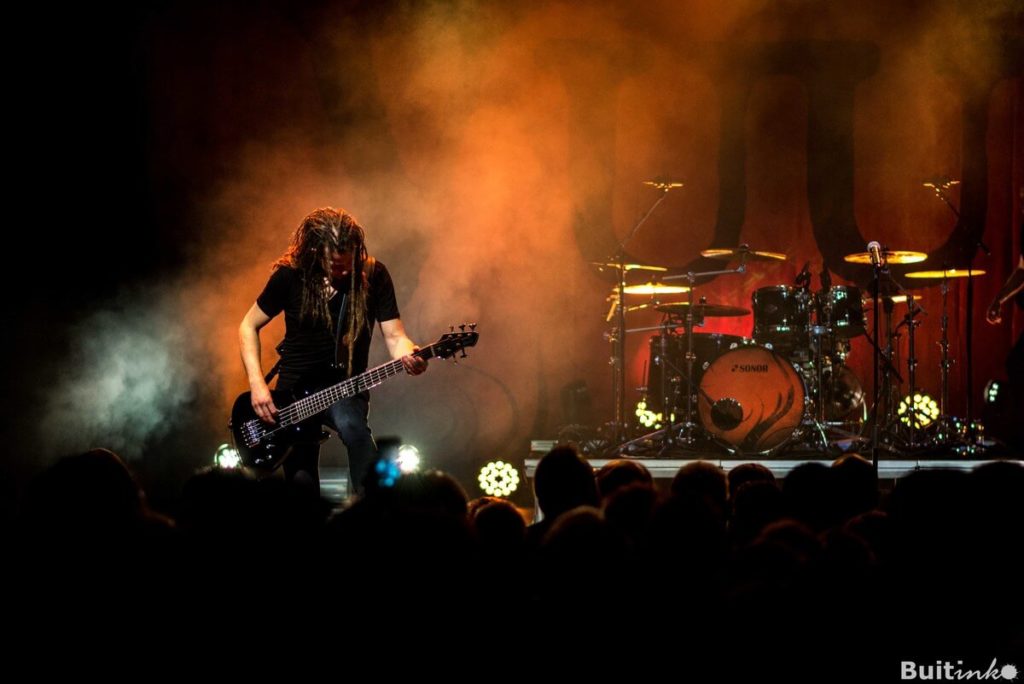 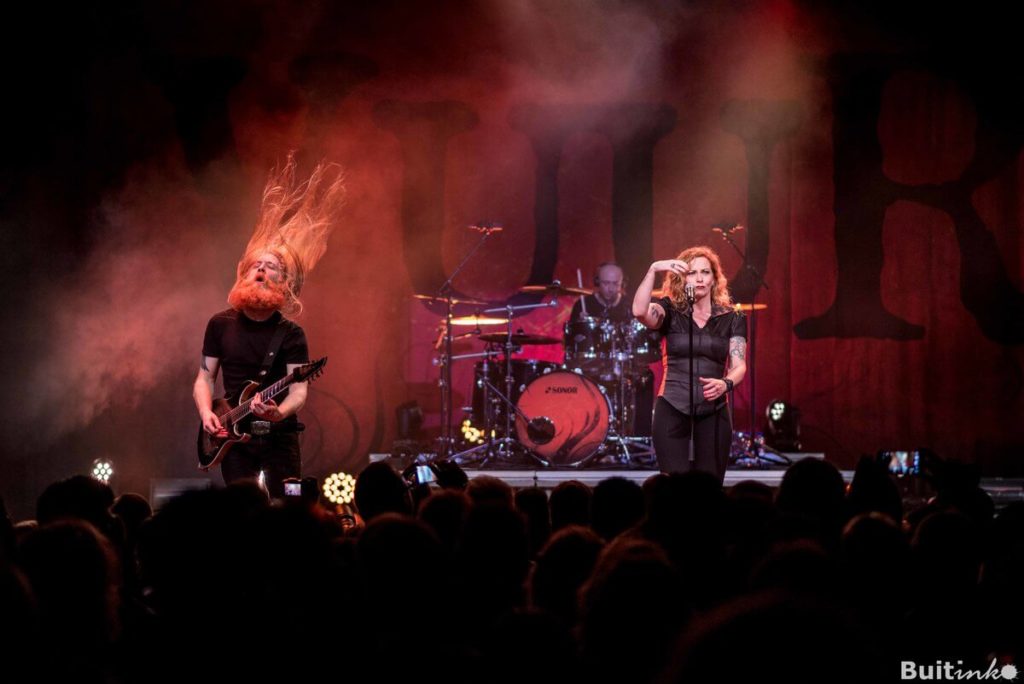 Ferry Duijsens, Jord Otto (guitars) and Johan van Stratum (bass) were really active throughout the evening, running all over the stage. Yes, it was their first (club)show, but if the band can keep this amount of energy going, the Dutch (metal)music community has got another band to add to the wall of fame in a couple of years. Besides VUUR, Anneke has got a ton of material to play. This evening the setlist was alternated by songs of Anneke’s many previous bands/projects, like The Gathering and Devin Townsend. Considering the feedback the band got from the people in the room, she was spot on by choosing those songs. Anneke and the rest of the band thoroughly enjoyed the night, playing 1,5 hours. The people who were lucky enough to attend this show, witnessed the birth of a new all-star metal line-up, who are more than ready to sell out more venues! 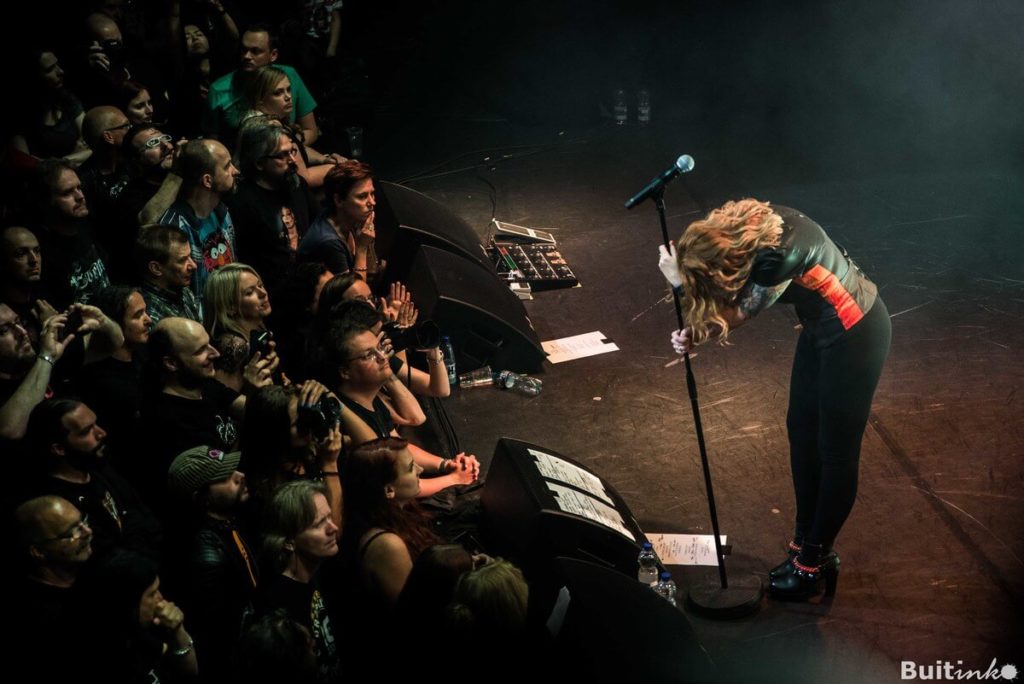 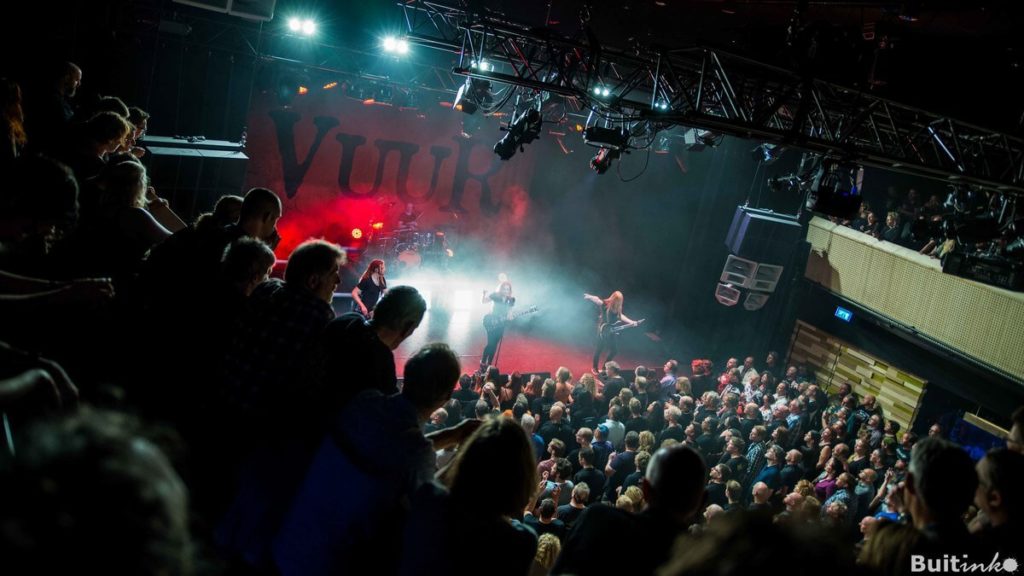 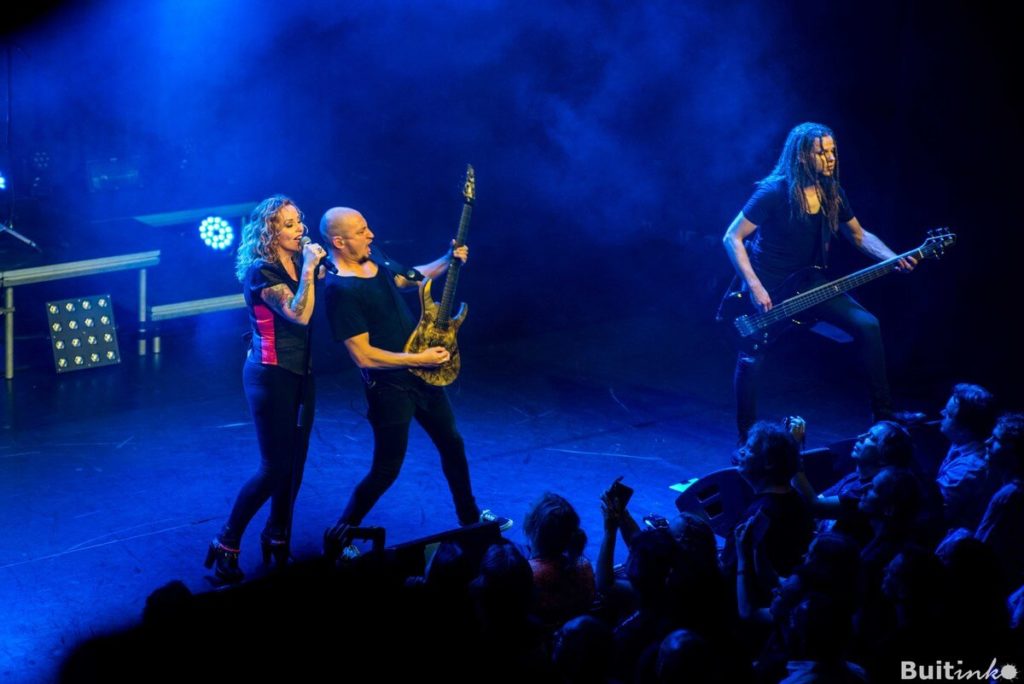 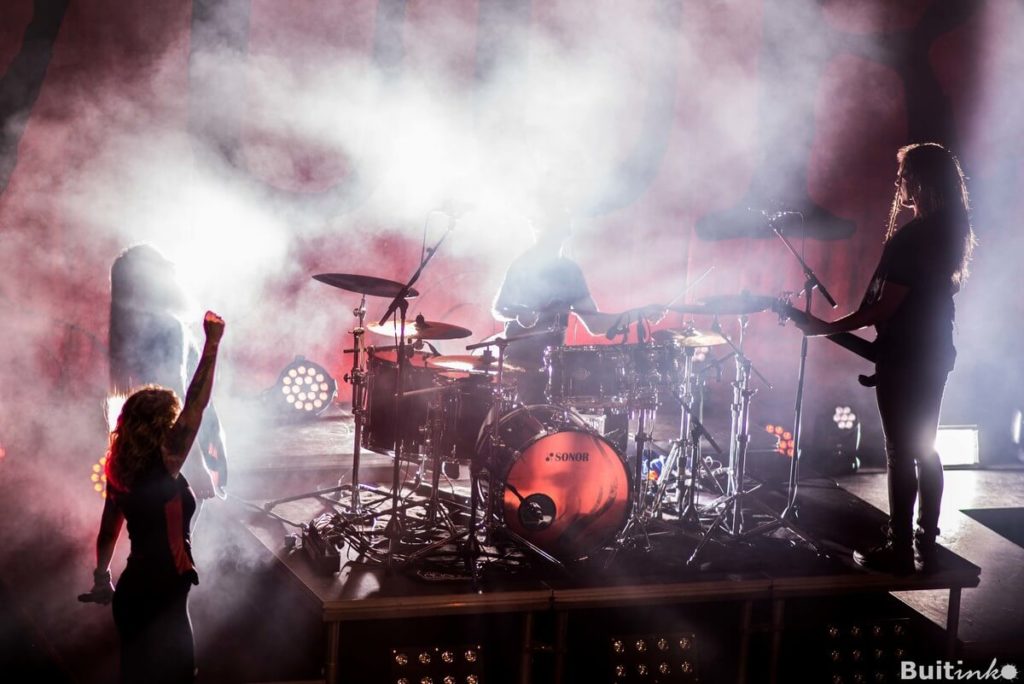