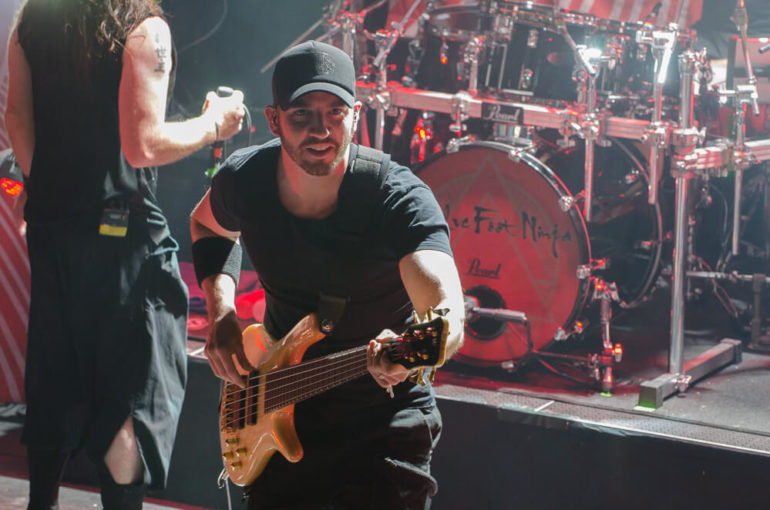 April 19, 2017 | Patronaat, Haarlem – When a band from the other side of the world never played in The Netherlands, people get excited. Especially when a band is around since 2008 and released two albums, the fans are hungry for a live performance. I’m talking about the Australian fusion/progressive metal band Twelve Foot Ninja. Patronaat and Complexity arranged an exclusive Dutch show, including support acts Uneven Structure (FR) and Hibakusha (NL). I was a little bit late and could only write a review about the headliner Twelve Foot Ninja, but fortunately Maurice made pics of all three bands!

The small venue of Patronaat is packed with approximately 350, mainly young, metalheads. There’s a kind of nervous vibe in the audience, because the people are curious what’s coming next. When Twelve Foot Ninja hits the stage, an extreme mix of tight progressive/fusion/nu metal, alternated by slow reggae parts, is surprising me. These guys are multi-talents creating the most groovy progressive metal you can imagine. The fans and the band are relieved and glad that they are here in Haarlem this evening. Nice to know is that this band won an award for ‘Best New Talent’ at the 2014 ‘Revolver Golden Gods Awards’. So besides the spectacular music they bring, that could also be a reason for all the excitement. Dressed up like ninjas, this band knows what they’re doing. As far I can hear this band is musically influenced by System of a Down, Korn, Bob Marley, Miles Davis and the excellent singer switches effortlessly from Mike Patton to Eddy Vedder. Clean, grunt, a little bit crazy, but at the same time brilliant. Also big compliments to the sound guys who created an excellent sound in this small venue. The thing I like most about Twelve Foot Ninja is the fact that they’re not to aggressive, progressive and weird, but just bringing it up in the right proportions. It makes the bands nice to watch and easy to listen. I think Hopefully they ever coming back soon! 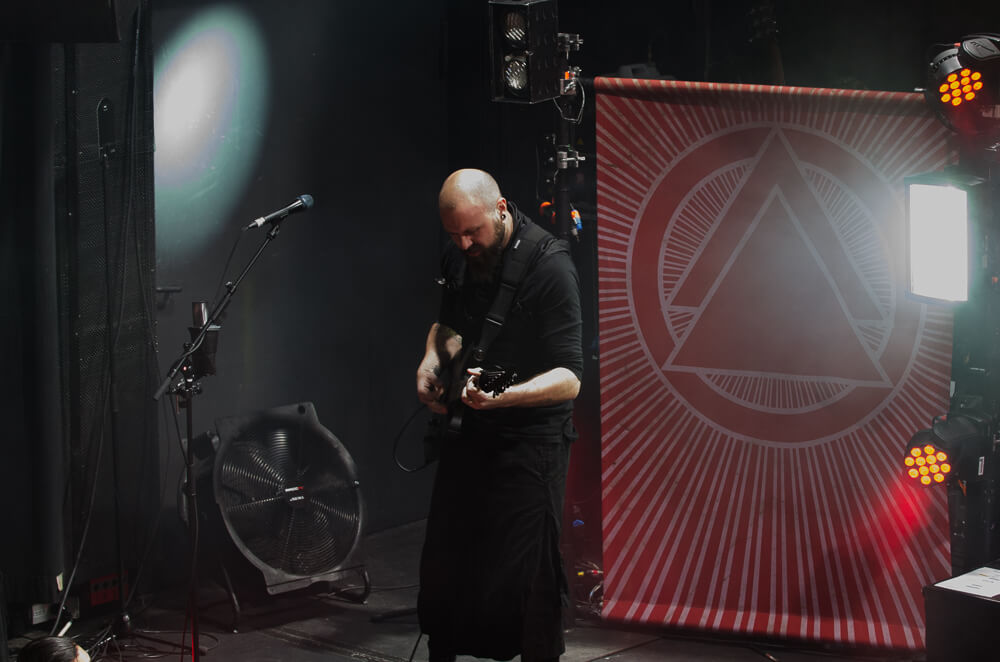 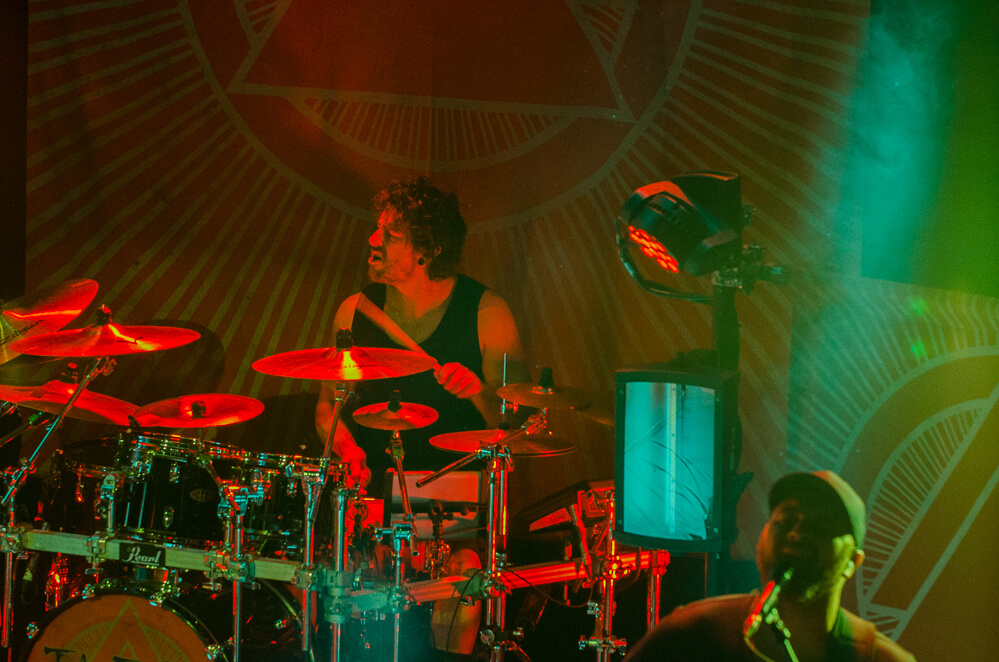 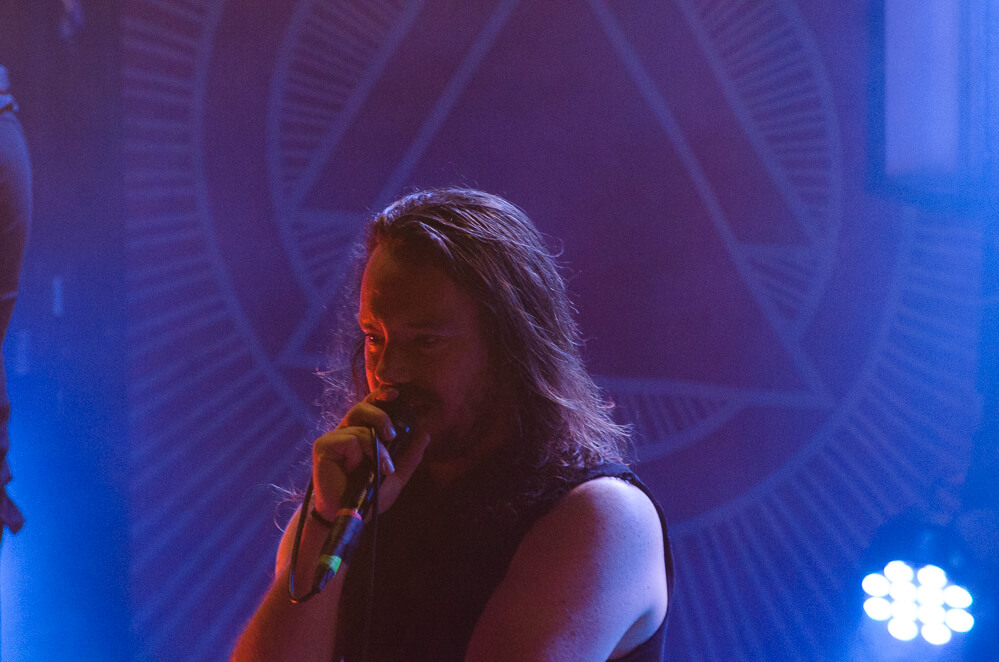 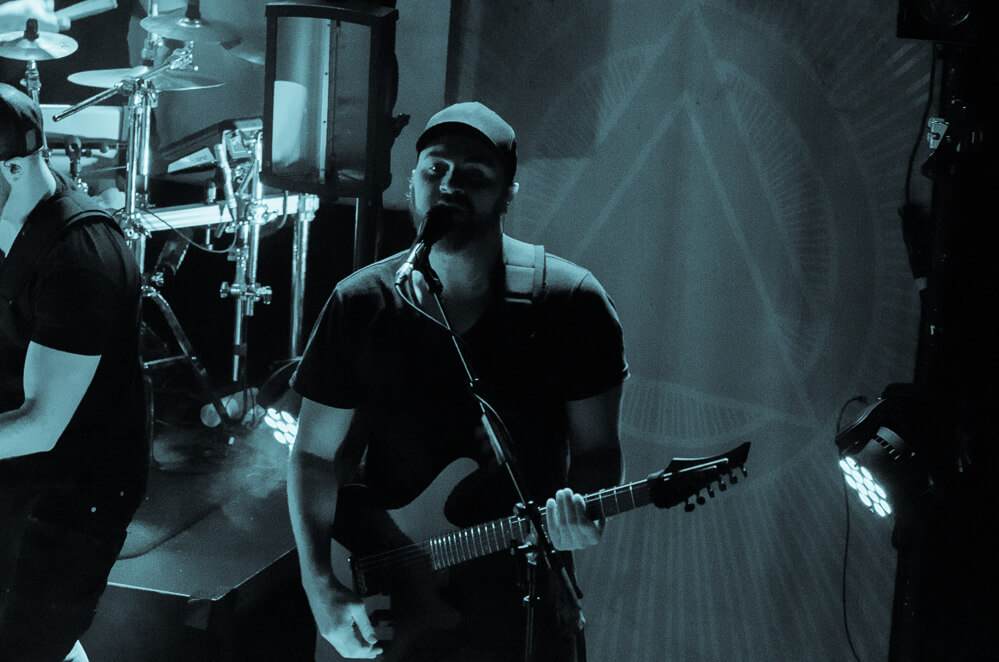 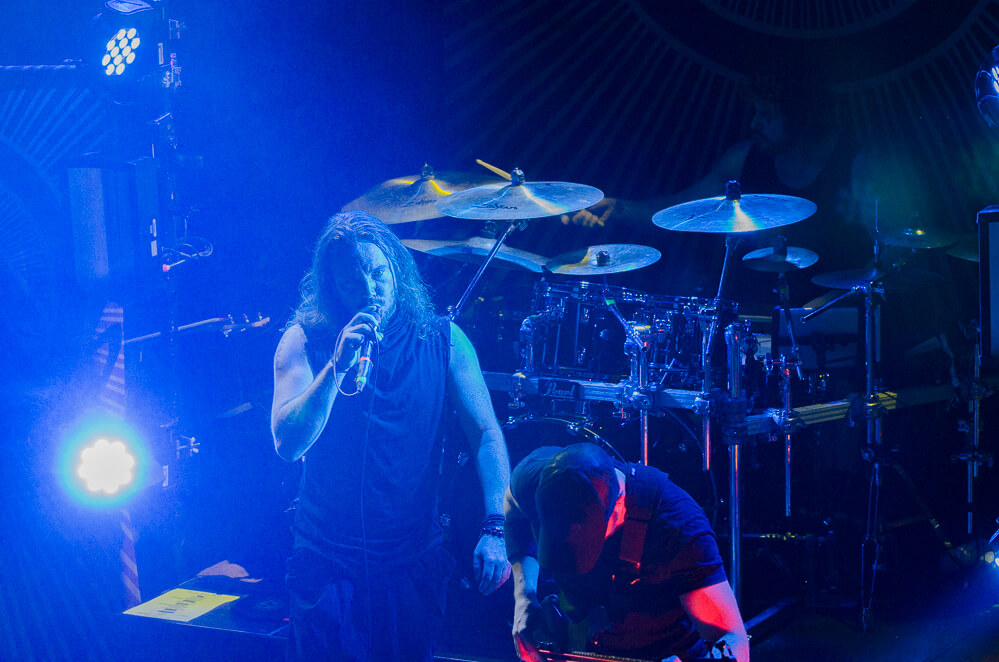 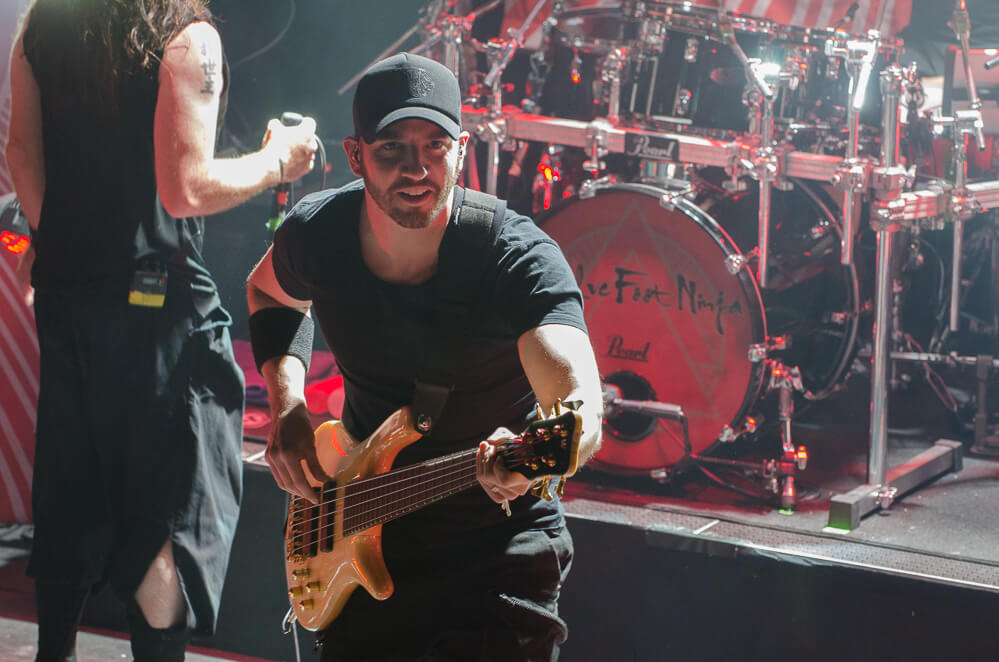 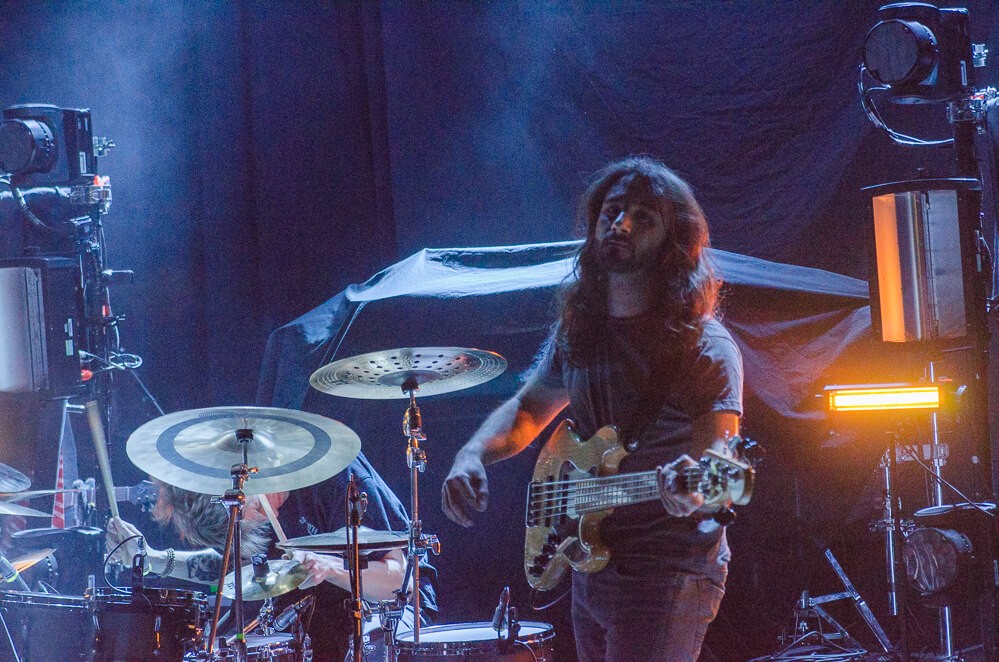 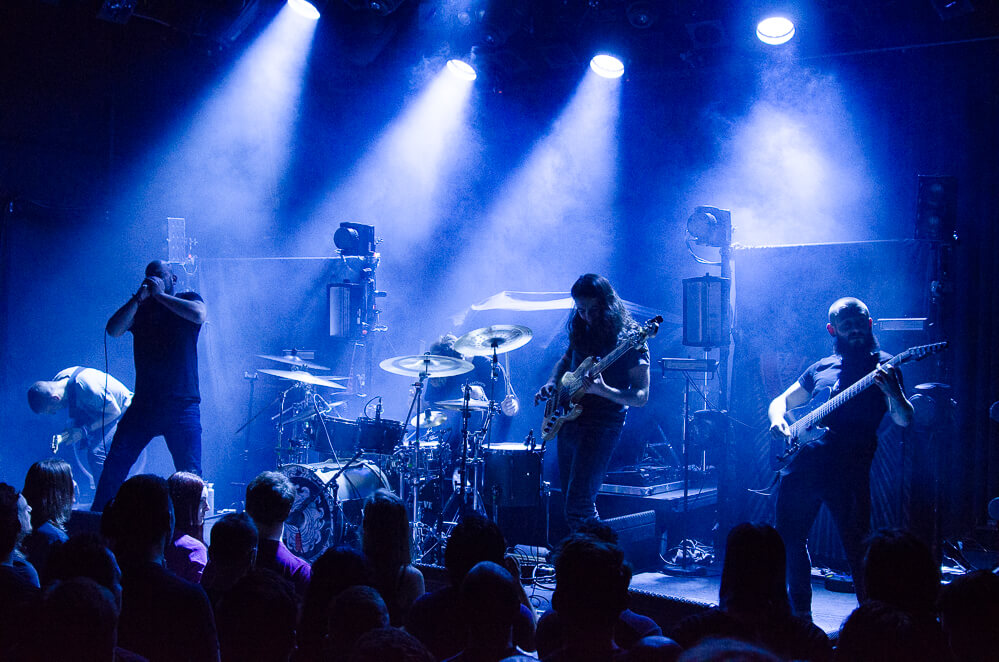 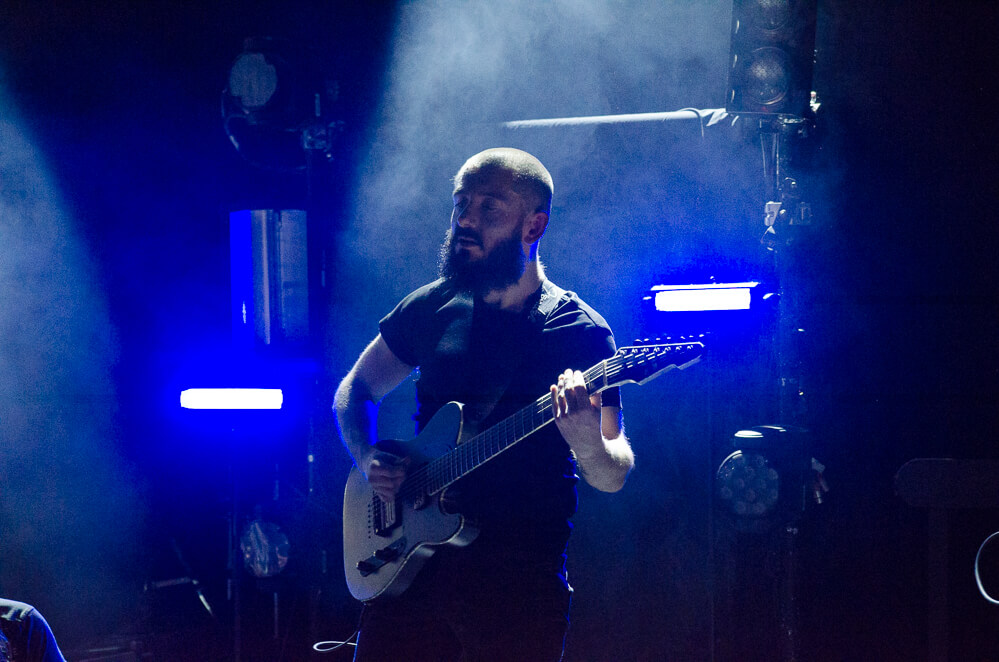 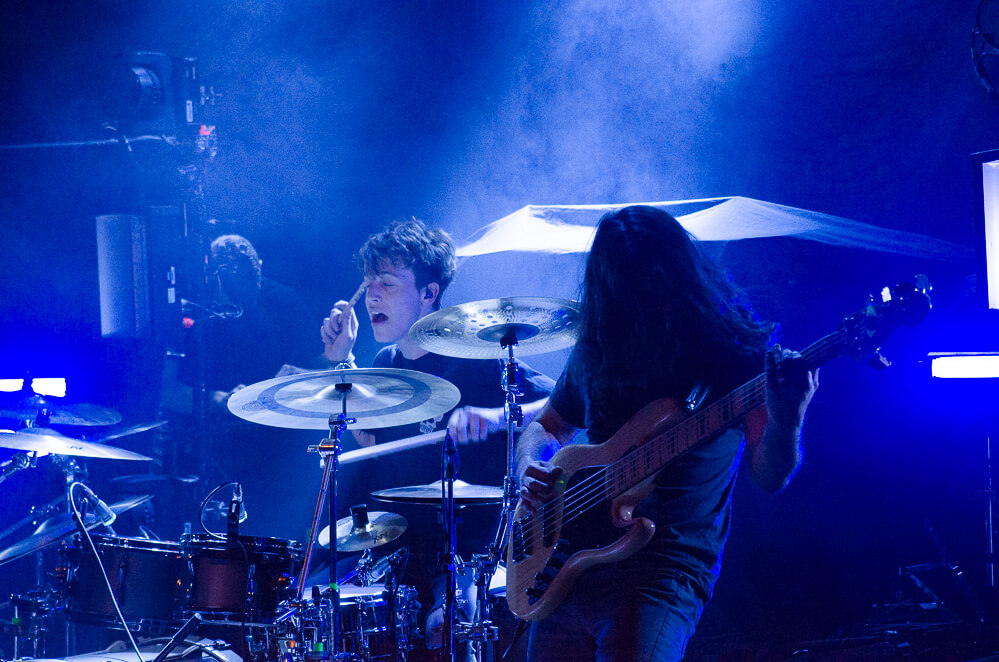 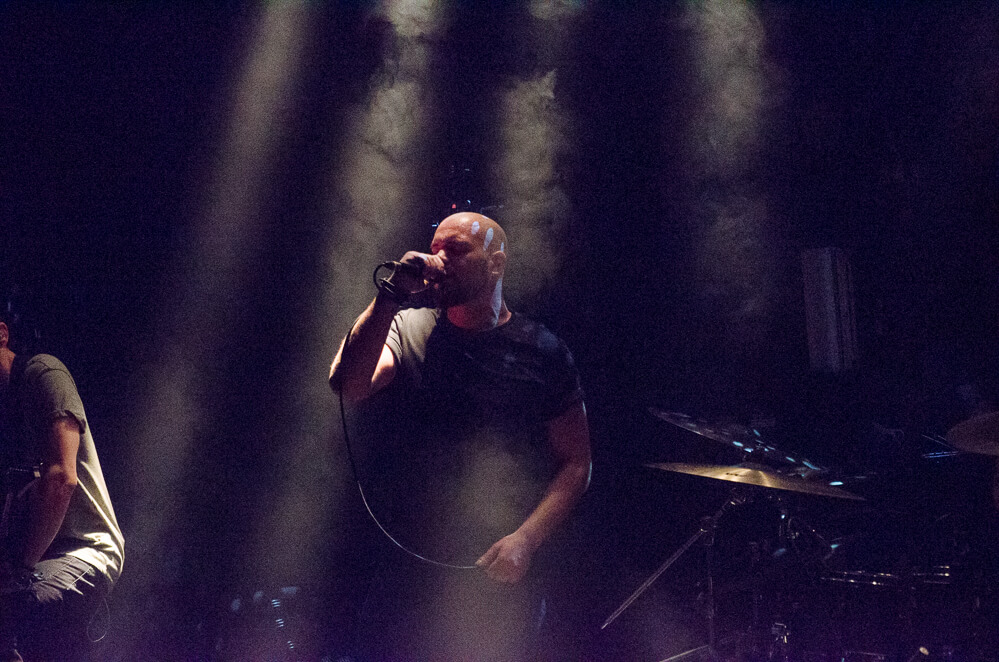 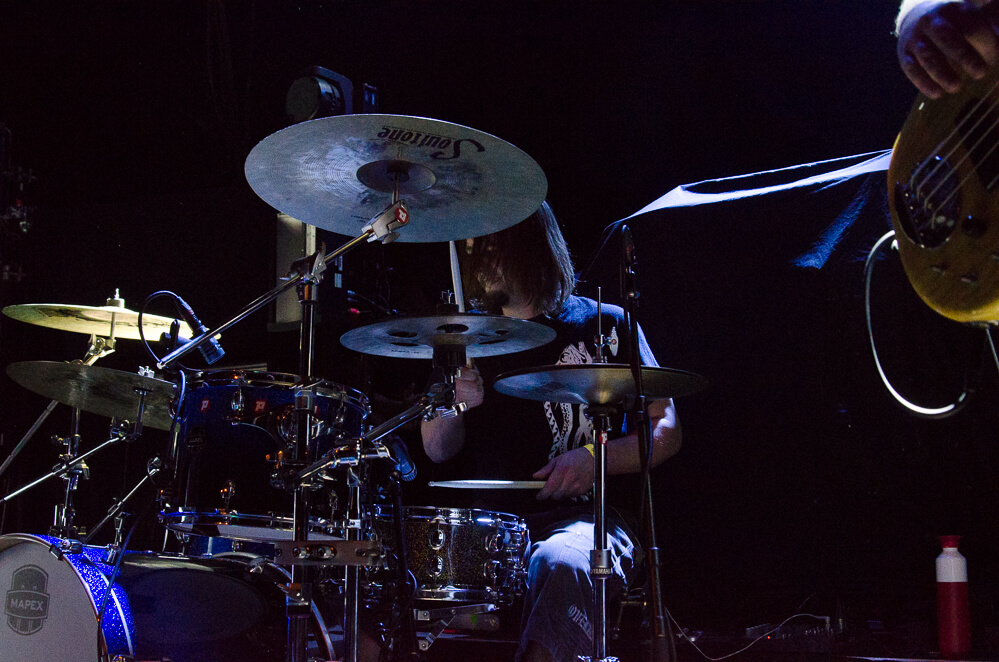 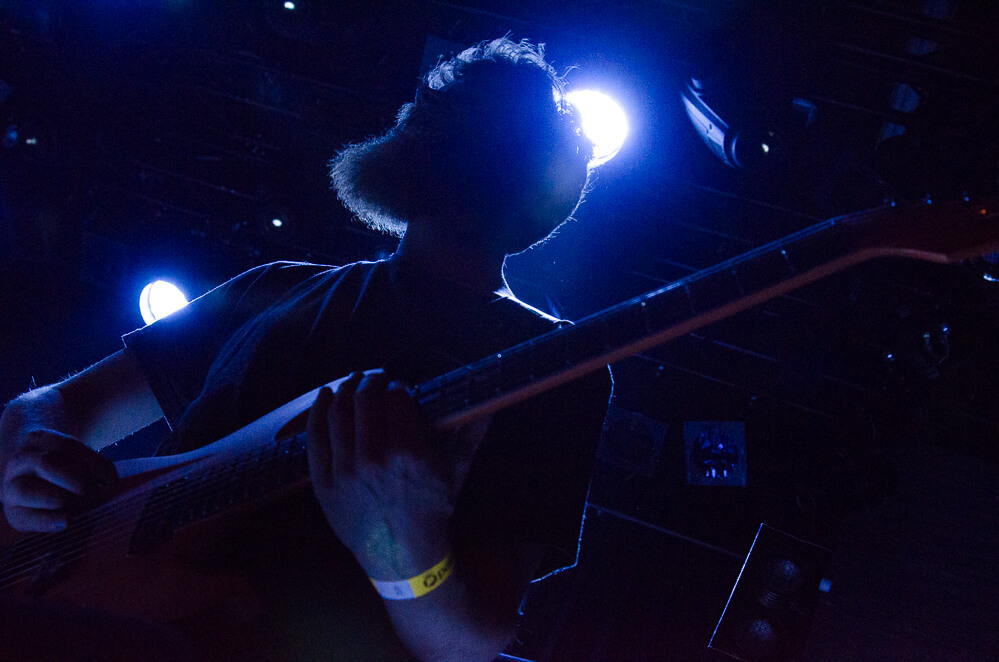 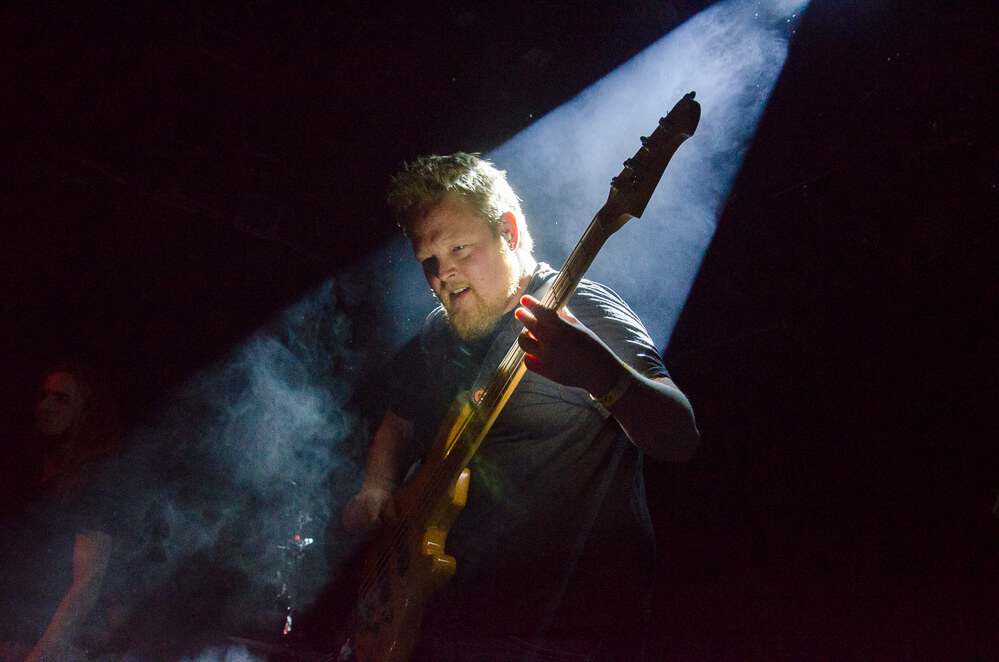 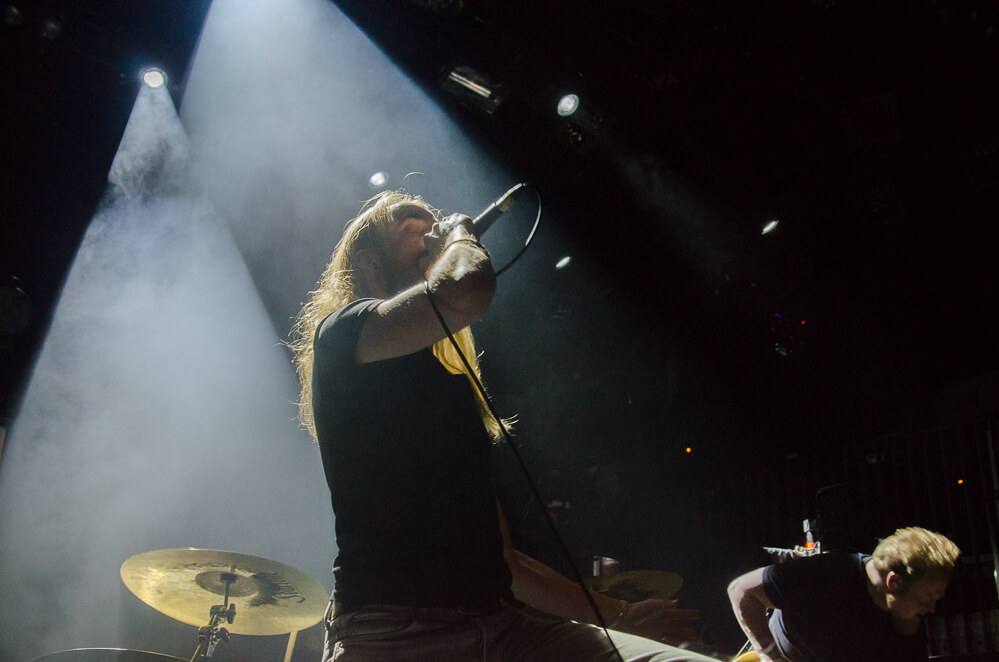 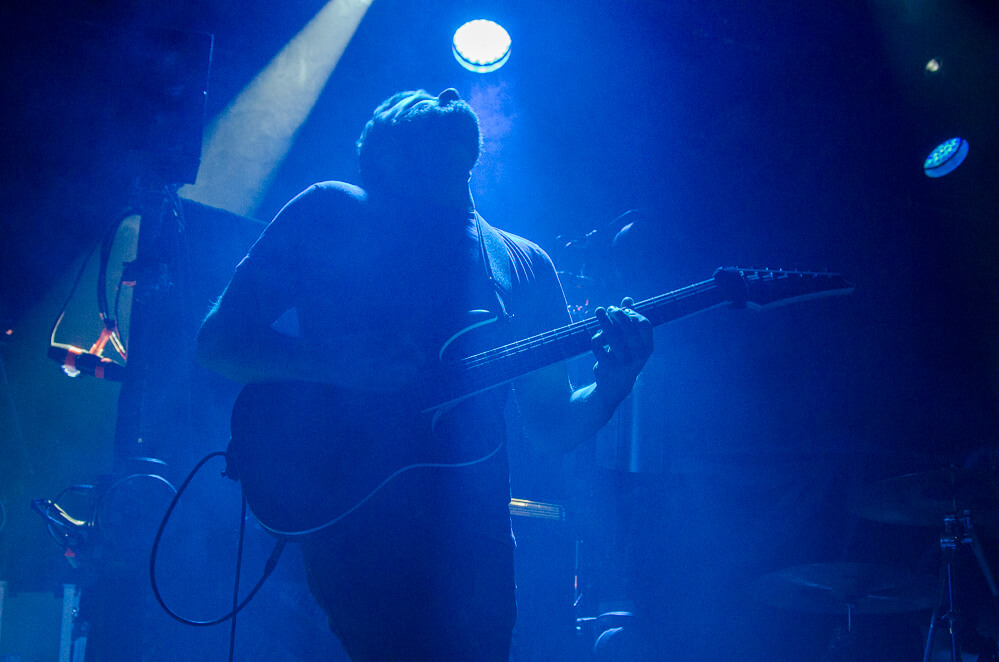