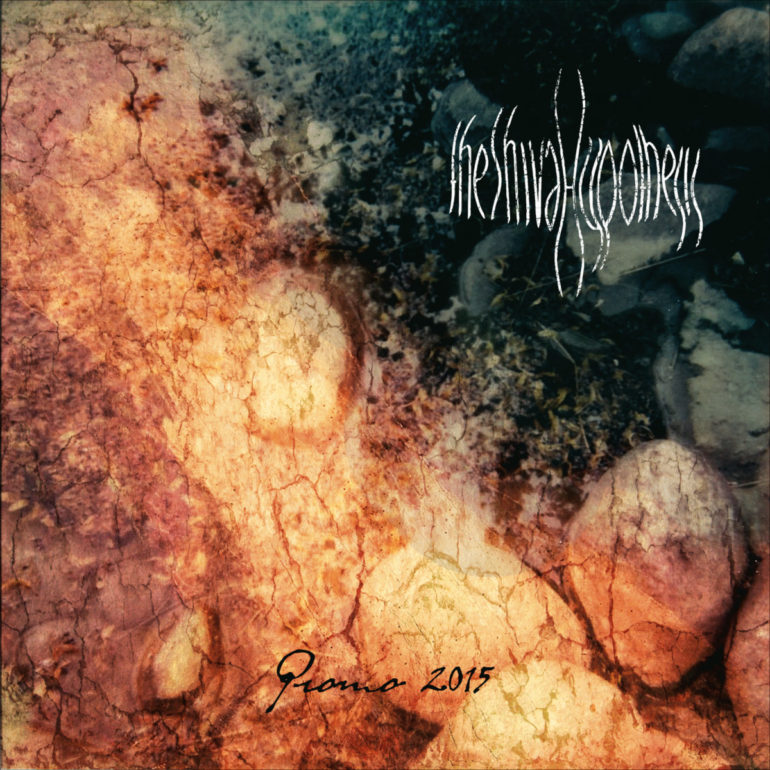 The Shiva Hypothesis from Enschede plays a combination of death and black metal. The band strives for a mystic and murky sound, that underline the main theme: destruction and creation. The lyrics brings religion and mythology together. For their promotion they decided to release an EP with three songs, entitled ‘Promo 2015’.

The EP starts with the song ‘Caduseus’. From the beginning the guitars are loud, heavy and good in stock. But also vocals are well-heard in this song. A mixture of death and thrash takes over. Distinctive of this song is the smudged scream of vocalist ‘MvS’ (yeah, the guys use their initials). You can say that the sound of The Shiva Hypothesis is dirty, harsh and organized. Everything in this song is rigid and up- and low tempo are in balanced. A good start!
On to the next one: ‘Praedormitium’, a five minute song. The first thing you hear is an adapted voice and a gong, which makes you think you’re in an Asian country. But all of a sudden the music changes and you’re in the world of The Shiva Hypothesis again. Typical death metal riffs, alternated with black influences, are filling the room. The low tempo parts of the songs make it easy to listen to. Not bad for a promo CD, definitely not bad!

‘Maze of Delusion’ is the last song on this promo. They decided to end this song with nine minutes of breakdowns and slow riffs. Maze of Delusion isn’t as strong as the other two songs. Too bad, because the band already showed us they can do better. However, the melodies they’re playing are very rigid and also the vocals are clean. You can’t say they disappoint their fans with the song, but it’s also not their best material.

Conclusion
The EP starts very auspicious with the two strong songs ‘Caduseus’ and ‘Praedormitium’, but collapses a little bit with the last song ‘Maze of Delusion’. The Shiva Hypothesis shows the world what they are up to and they can be proud of this promo. All in all they warmed up the fans for their gigs and their upcoming album.