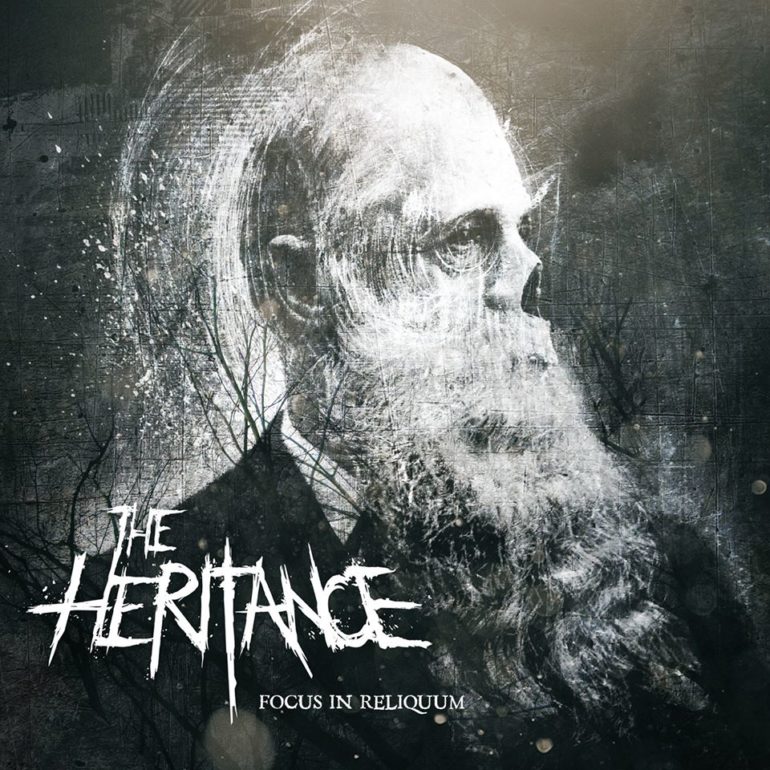 The groovy thrash metal band The Heritance just released their debut album ‘Focus In Reliquum’ on October 10th 2015. Five experienced musicians (Caedere, Devious and Chiraw) with a shared interest in creative rhythms, fast melodic riffs and brutal vocals joined forces. As they claim on their Facebook page, these guys from Deventer do not follow trends, do not create the next big new thing, but just make the music they like. Energetic, grooving, aggressive, thrashing metal.

And that’s exactly what you can expect. Nothing new here. It’s modern thrash with aggressive vocals. But it works, it’s effective and there are rarely dull moments on their debut album ‘Focus In Reliquum’. It starts furiously with ‘You Coward’ and pummels through 10 very decent songs. I dig the balance between the faster and “slower” songs on the album. That said, album closer ‘Social Parasites’ – with guest vocals of Henri Sattler (God Dethroned) – is one of the slower songs. But again, this song is effective and groovy and feels like you’re being hit by a freight train.

All in all ‘Focus In Reliquum’ is one hell of a debut. The guys from The Heritance can be proud, as I’m sure they are! For what it’s worth, my personal favorites are ‘Sweet No. 99’ (a genuine singalong thrasher), ‘Shallow World’ (brutal first half, super melodic second half) and ‘Iron Crown’ (an acoustic theme based on the second half of the previous song). Great job!