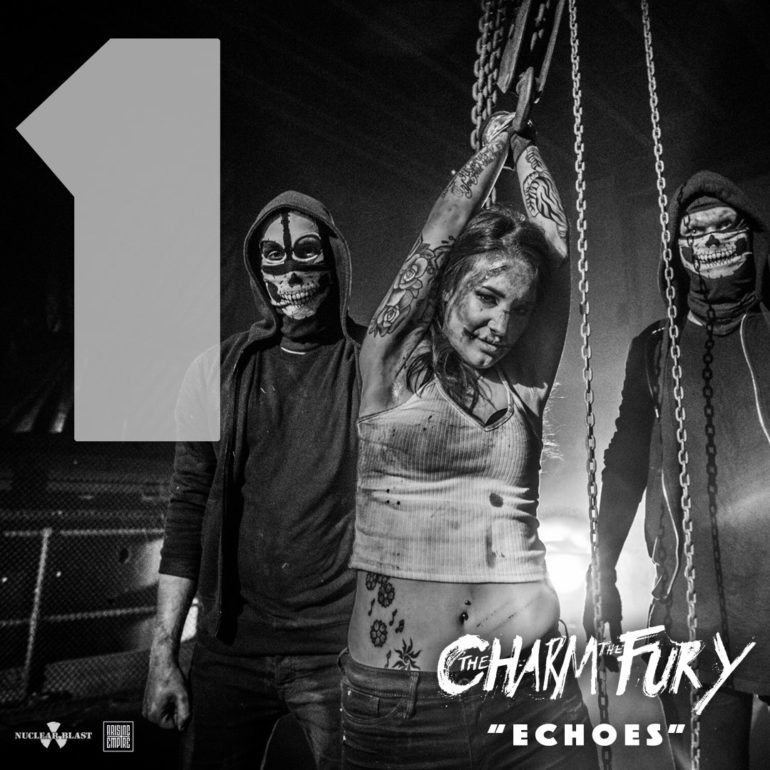 Here’s the second official video ‘Echoes’ from the Dutch female fronted metal band The Charm The Fury taken from their upcoming album ‘The Sick, Dumb & Happy’. This new album will be released on March 17, 2017 via Nuclear Blast Records. Check their previous video ‘Down On The Ropes’ over here!

“We wrote this song as a response to the aftermath of the attacks on Charlie Hebdo in Paris back in 2015. At the time, there was an emerging debate whether or not we should be able to offend others -religious beliefs in particular- and whether free speech can go too far. In our opinion, being able to express criticism freely is the only thing that stands between us, and a total degradation of civilized society as we know it. At the end of the day, offense is something that is taken, not given.”