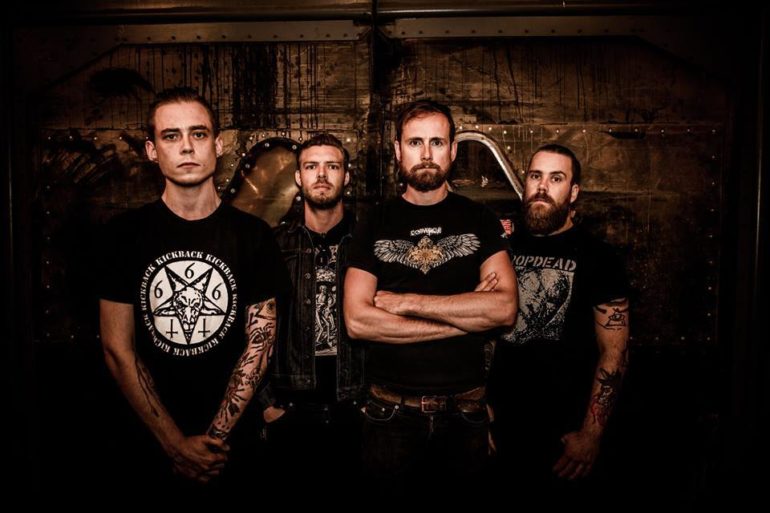 The Dutch grindcore/death metal band Teethgrinder was founded in 2013 and released an official video for the song ‘Force Fed Ideologies’. The track is taken from their latest album ‘Nihilism’ (2016) and the footage they used was shot at the release show of ‘Nihilism’ at Hedon Zwolle. The band brings you a broad variety of extreme music genres. They mix grindcore with black- and death metal, while making sure touches of hardcore, post-metal and even some stoner shine through.