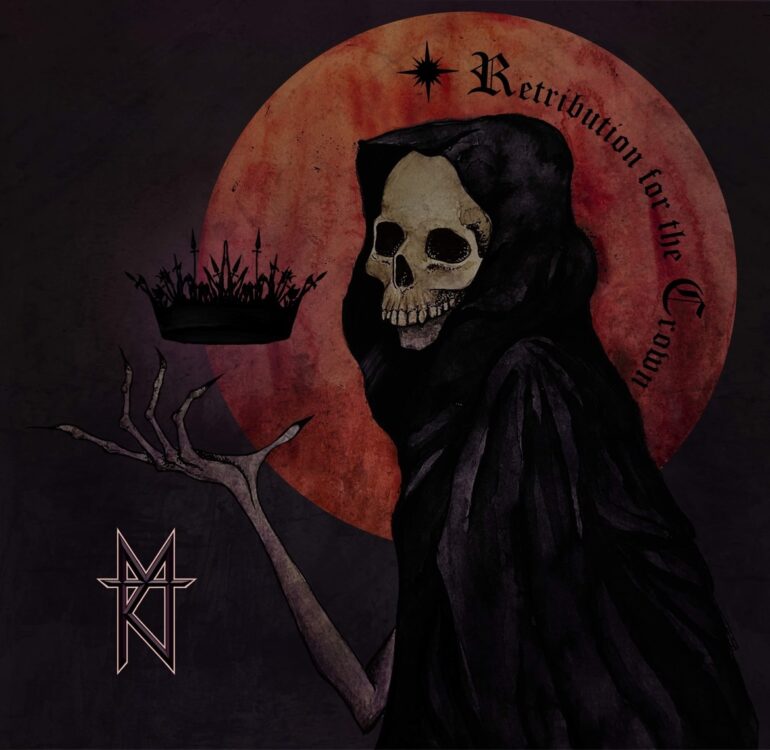 Swedish Misty Metal band Mara are glad to release their 2nd single “Retribution for the Crown” via Wormholedeath worldwide.

Retribution for the Crown was featured on the band’s demo “Usurpers to the Crown”.

The band stated:
“After the demo recording of the song, we kept writing on it through the years and felt that it fits perfectly as a single. The result is an organicly written Benemoth that will take you on a journey filled with nihility and contempt for the light. Misty Metal from the frozen shores of Sweden, fusing the sounds of misanthropy and spirituality. Our goal is to deliver hard hitting riffs, innovative song structures and an rebellious attitude to modern music. inspiration is drawn from the state of the world and what the astronomical and cosmic currents are telling us.