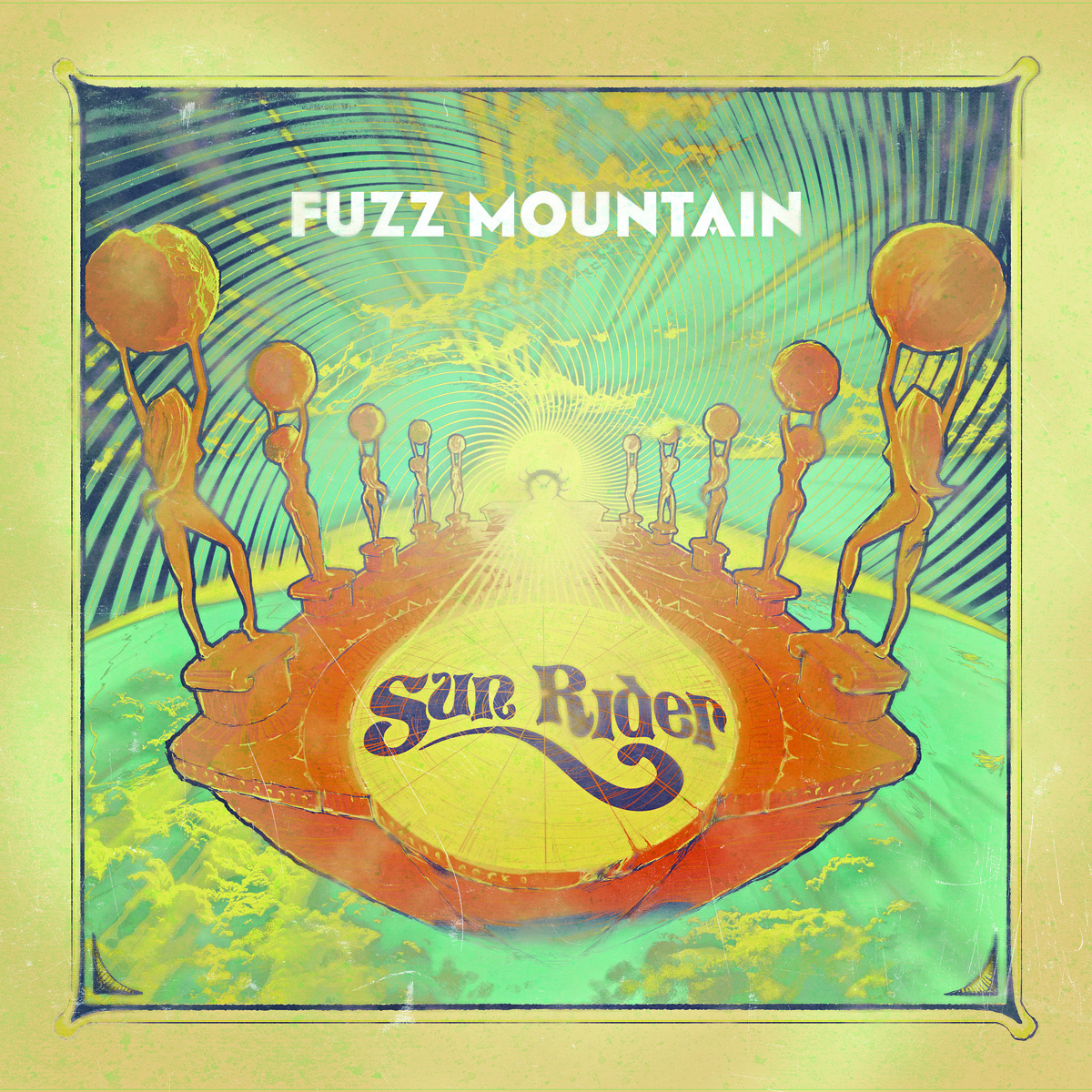 The Dutch stoner/hardrock band ‘Sun Rider’ released (October, 2014) their debut album “Fuzz Mountain”. In February they decided to release the album in whole Europe! Pitkings got hold on this psychedelic underground rock album. Tessa wrote a review about it.

About Sun Rider
Sun Rider is a Dutch band with over fifteen years of experience. They played ‘headhounter’ music, but decided to change to stoner rock. With influences of QOTSA and Truckfingers, they’re ready to take over the world with their first album with label Electric Valley Records.

Fuzz Mountain
The seven songs-length album starts with ‘Heart Of The Sun’. This song contains a lot of guitar and it becomes clear what the true sound of Sun Rider is. The heavy rock fills your room in no time and you’ll be blown away by the strong music. The second song, ‘High Priestess Of The Moon’, is a lot calmer. Harsh vocals dominate the song and smooth backings accompany. The fourth song is ‘Free Ride’. It’s also a calmer song. Still the guitars are very strong and the voice of Michael Philippo are fully appreciated. You can hear the fun in this song, which makes it better.
Escape To Fuzz Mountain is the last song of the album. This song is a kind of sum up of the whole album. It’s a good ending of the album, because of the alternation in the song. Again the vocals are fully appreciated and even the guitars have got their moment.

Fuzz Mountain is an album you can listen to the whole day without getting bored. It’s definitely an amazing album for fans of QOTSA, Truckfingers and Kyuss. Sun Rider sticks to their own sound and makes it different than others. Strong guitar riffs and harsh vocals makes it their own. We’re gonna hear a lot more of Sun Rider in the future.