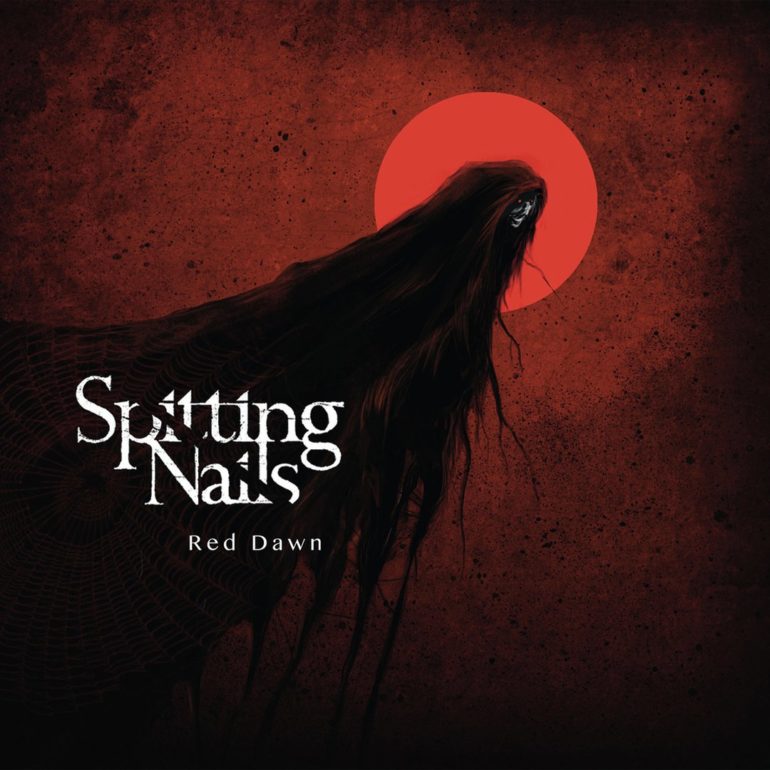 At the time that their debut album ‘Red Dawn’ was released in May 2017, the Dutch metal band Spitting Nails already worked closely together since 2006. The band was formed by Erwin Hermsen and Floris de Jonge, both ex-members of the Dutch death metal band Mangled. Spitting Nails started as a temporary friend based project, choosing a more progressive and modern route than Mangled. Together with vocalist Frank Litjens the band entered the studio and finished their debut album ‘Red Dawn’.

‘Red Dawn’ brings you a brutal mixture of death metal and hardcore, with screaming vocals and clean voice singing as well. The total package of the songs is giving this album an aggressive sound, separated by mid-tempo and melodic parts. It makes this album divers and awesome to listen to! There’s a lot of variety and in every song are surprises I don’t expect. So every time I listen to the album, there are new things to explore. When I listen closely to ‘Red Dawn’, I can hear that the band worked on this album for more than 10 years before completion. It’s almost perfect, with no critical weak parts. Every song is a story on it’s own and you really have to listen to the album to understand. Spitting Nails released a killer album and I’m sure that I will listen to it a lot more. Hopefully they come to visit my town soon!