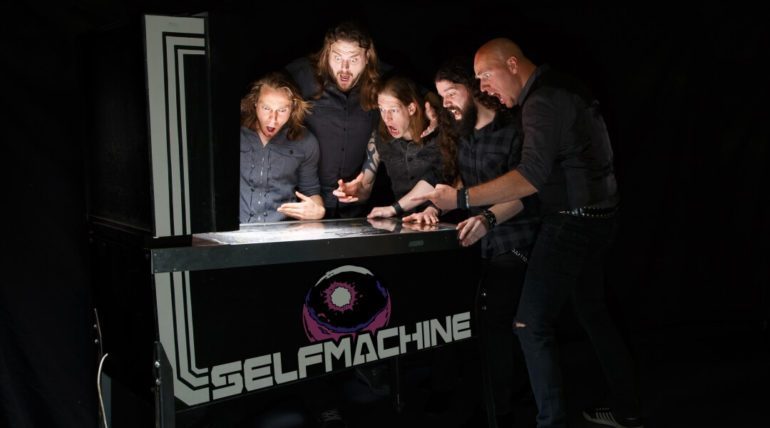 The Dutch modern metal band Selfmachine released an official lyric video for the song ‘Against The Flow’, taken from their upcoming album ‘Societal Arcade’. The album will be released worldwide om March 17th, 2017 through WormHoleDeath – Dreamcell 11.