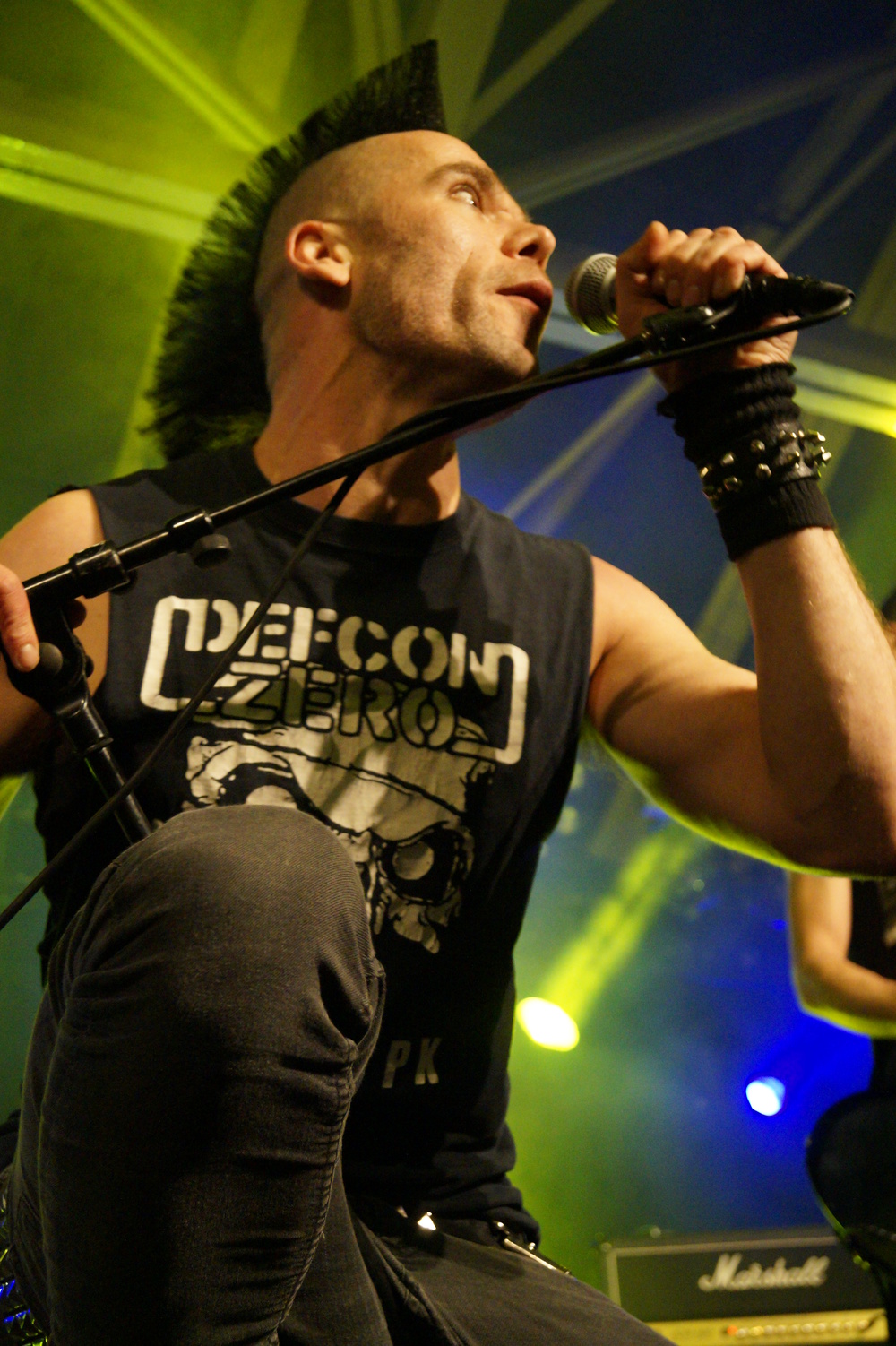 February 28, 2015 | Van Nelle Fabriek, Rotterdam – There were 18 bands on 3 different stages, lots of rock ‘n roll and a lot of beer: that’s Scumbash 2015. This festival took over the Van Nelle Fabriek in Rotterdam. Tessa was there to write a review about it for Pitkings and took some pics.

Paceshifters
The first band we’ve seen is Paceshifters, a 3FM Serious Talent from Wijhe. This Dutch band replaced Bombus on the ‘Jack Ketch Stage’ this afternoon. This alternative rock band played an energetic show with a lot of songs of the 3th album ‘Breach’. The hall isn’t too crowdy, but the people who are there are enthusiastic. There’s a good interaction with the crowd.

Batmobile
Then it’s time for Batmobile on ‘The Kraken Stage’. It’s pretty clear that most of the people have been waiting for this psychobilly band: everyone who went missing at Paceshifters was at this concert. The band threw a party, was enthusiastic at the stage and was communicating with the band. The only disadvantage was that the show was exactly the same as the show a month ago. But that doesn’t mind the true fans! Everyone was partying, moshpits were made and beer flew through the air. Now Scumbash really started!

Four Headed Dog
After Batmobile we went back to the ‘Jack Ketch Stage’. Four Headed Dog already started playing when everybody was walking away from Batmobile. This band is the second band of Peter Pan Speedrock and Dr. No, but the tempo is considerable lower. Dark guitar riffs, a lot of effects and a relative dark stage define the show. There isn’t a lot of vocals and most of the songs are really short. Still it’s an impressive show.

The Exploited
Back to ‘The Kraken Stage’ for The Exploited. This punkband from Schotland was, unlike Four Headed Dog, really energetic. Singer Wattie Buchan ran on the stage, talked to the public and sang with a lot of passion. Moshpits were created by the crowd. But the band wasn’t getting full attention. Only the fans were fully paying attention to guys on stage. Too bad, because they’re definitely worth seeing perform.

Disturbance
Disturbance is another punk band on Scumbash. They played the ‘Jack Ketch Stage’ in the evening. The energy of the band reached the crowd in no time. Everyone was moving, singing and clapping. Not much interaction, but you don’t miss it when this band is doing a show. You could hear people say ‘They’re so great’ when you’re walking through the hall. By looking at the band you could see that the band loves being on stage. They’re smiling, doing crazy and give it all to make it a great show. And that’s exactly what it was.

John Coffey
After a small break it’s time for John Coffey on the ‘Jack Ketch Stage’. Singer David Achter de molen ran on the stage and fell off immediately. Everyone was looking confused and even the other members almost stopped playing to see if he’s ok. But he was: he stood up and did like nothing has happened. Then he threw his microphone in the air, which landed at the photographers. There was a lot going wrong in the show, but the band didn’t let it ruin it. They played along, did their show the best they could. It wasn’t the best performance the band could give, but the crowd didn’t matter. The atmosphere was amazing and that’s what counts.

Bazzookas
We ended our Scumbash adventure at the ‘Voodoo Stage’ to see Bazzookas. This band is a lot different than the others we’ve seen. This skarock band is a cooperation between The Palookas and frontman Bazz of VanKatoen. We almost didn’t make it to stay inside the tent. There were many people to see this cheerful band. Everyone was jumping and singing. The tent was shaking. This band knows how to throw a party and we ended our evening in style.

Scumbash 2015 was great and well organized with an awesom line-up. We say: “On to the next edition of Scumbash!” 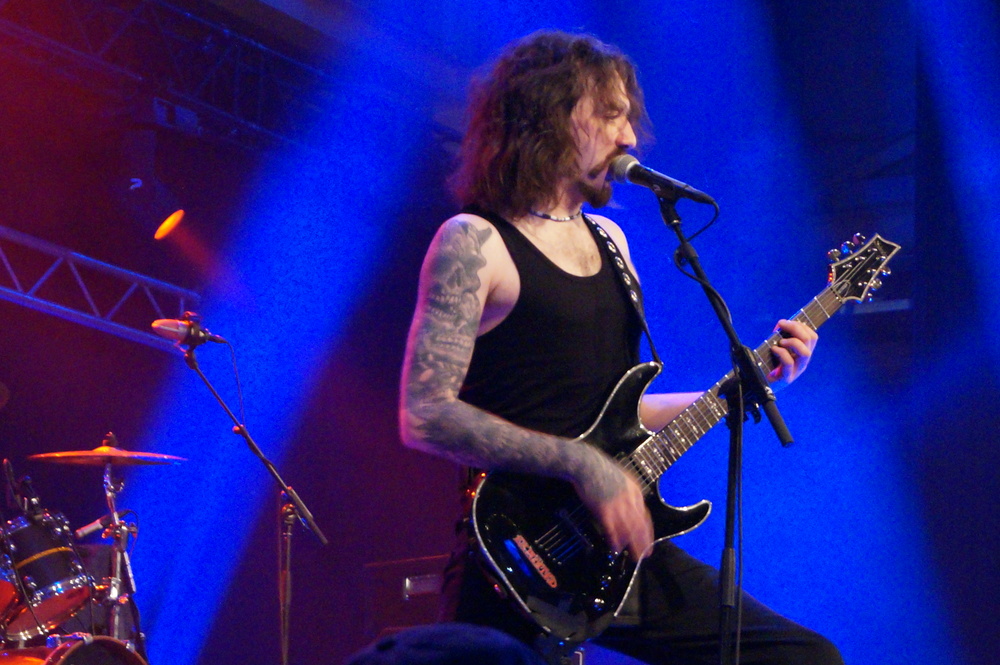