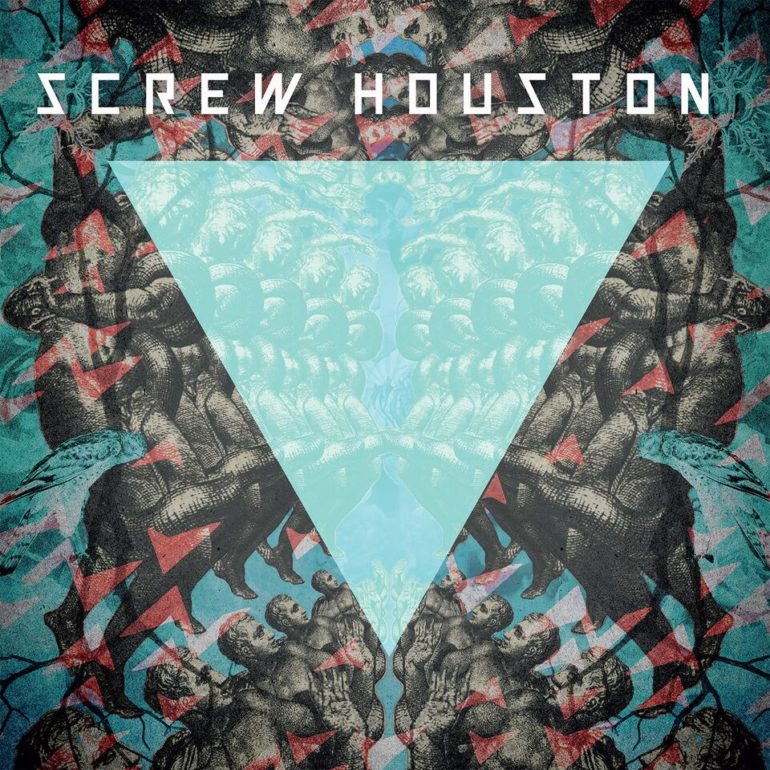 Hardcore formation Screw Houston from Utrecht has a new self-titled album. After a few EP’s, the band recorded their first full album, which was released at March 29, 2015.

Screw Houston,
For this album the band changed their name from ‘Screw Houston, Start Screaming!’ to just Screw Houston. But they are still creating the same music and are in the same formation from back in 2009. The bands uses influences from bands like Comeback Kid and Gallows and played with bands like John Coffey, Fucked Up, Midnight Souls and more.

Screw Houston’s vocals reminds me a bit of Sick Of It All, but in a higher pitch, accompanied by some fine riffs. ‘The System’ starts of with a nice bass intro and follows up with a good wall of sound, that’s right in your face. The first part of the album is pity enough mediocre. But once ‘Save Your Breath’ kicks in, the album takes a change. The songs start to get more body and form and it carries to more powerful songs.

The song called ‘Wait Upon Death’ contains some awesome riffs and a nice breakdown. Most songs are rather short but ‘Wait Upon Death’ is with 5 minutes and 19 seconds the longest song. To be honest, it also comes better to it’s rights. ‘Heart and Soul’ starts of pounding and reckless and then goes to just drums and vocals, a great song. ‘Together Forever’ (video) is very strong and ends the album just fine. Also mentionable songs on the album are ‘Stained’, ‘Lights, Camera, Action’ and ‘Chase The Light’.

Conclusion
The first part of the album is not the best, but they make it good with the second part which contains some fine songs. The album is something to get into, you need to give it a good listen.