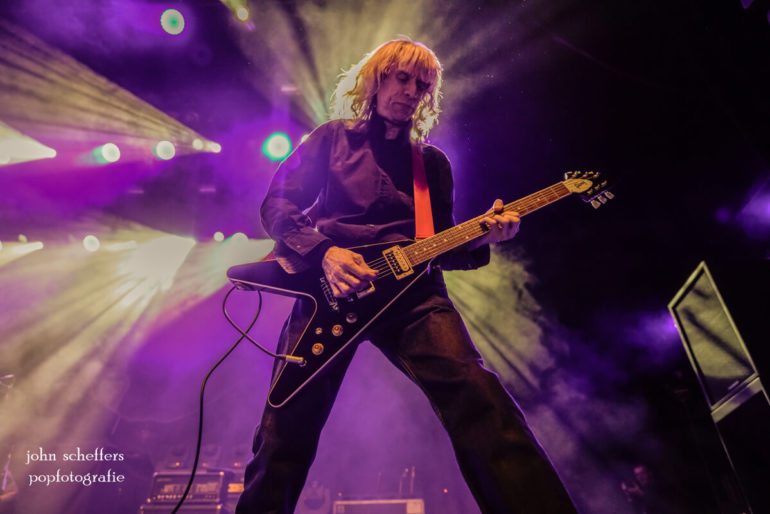 February 27, 2018 | 013, Tilburg – All the fans of ‘New Wave Of British Heavy Metal’ united! This was a finger licking evening, because two very important bands of that specific era were on the bill tonight: Saxon and Diamond Head. Saxon is still going strong with the original members Biff Byford (vocals) and Paul Quinn (guitars) since 1977. Who can’t sing a long with hits as ‘Motorcycle Man’, ‘747 Strangers in the Night’, ‘Strong Arm of the Law’, ‘20,000 Ft.’, ‘Heavy Metal Thunder’ and metal anthem ‘Wheels of Steel’? That’s what I mean!

Diamond Head was formed in 1976 and was an important influence for thrash metal bands as Metallica and Megadeth. Especially Metallica covered a lot of songs of them, like ‘Helpless’, ‘The Prince’, ‘It’s Electric’ and ‘Am I Evil?’. The band went through a lot of line-up changes and only guitar player Brian Tatler is left as original band member. Doesn’t mean the band is still playing damn catchy heavy metal! Support-act this evening is the Brazilian power metal band Armored Dawn. 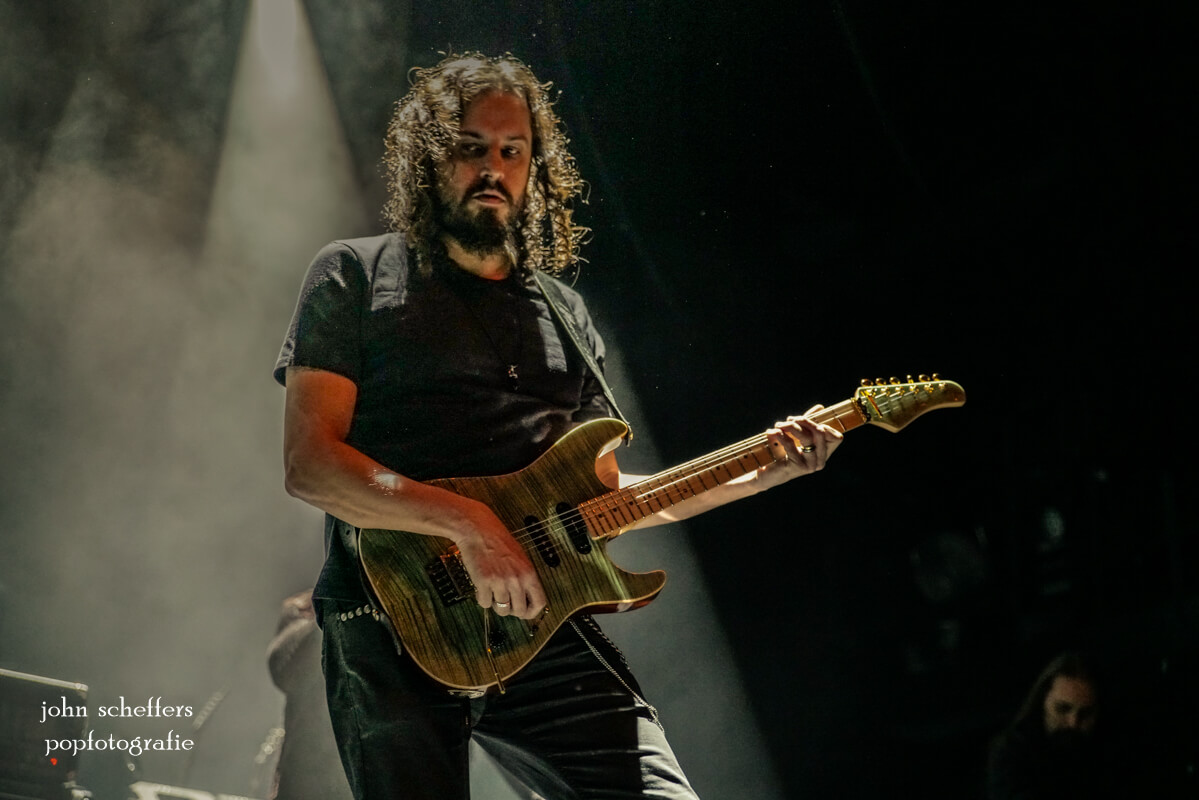 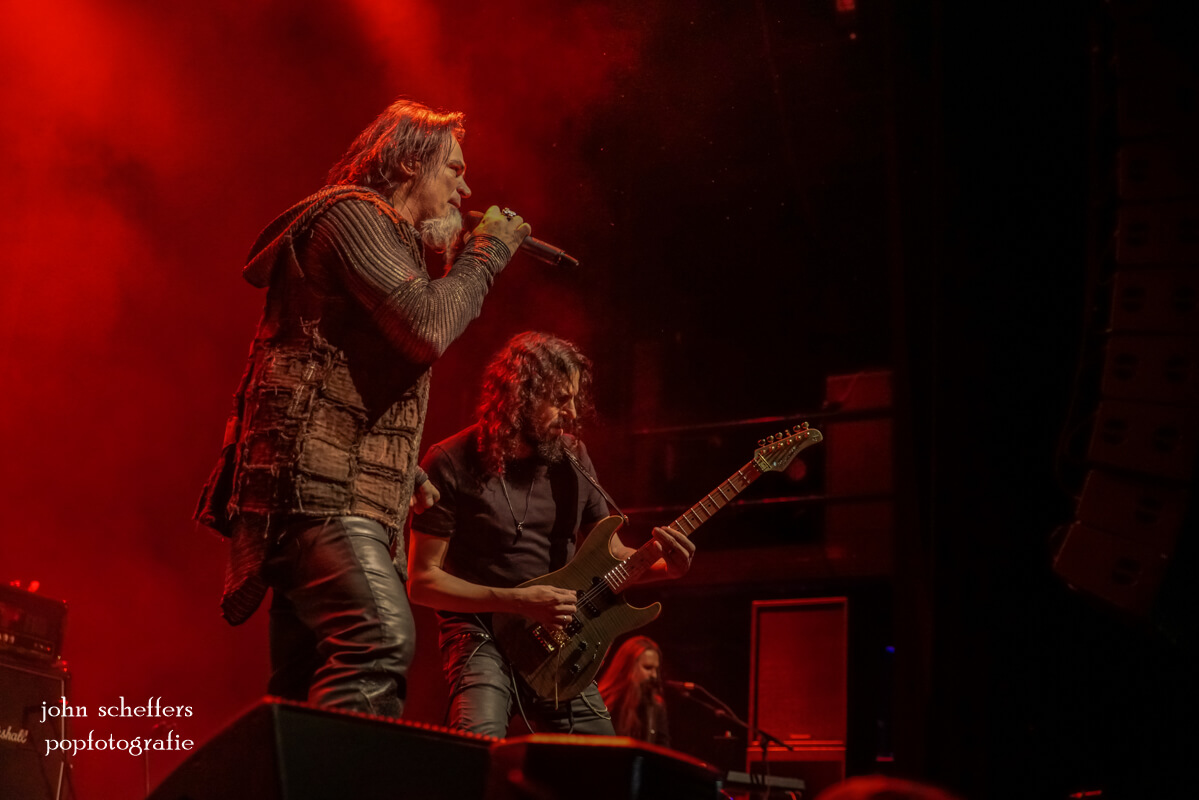 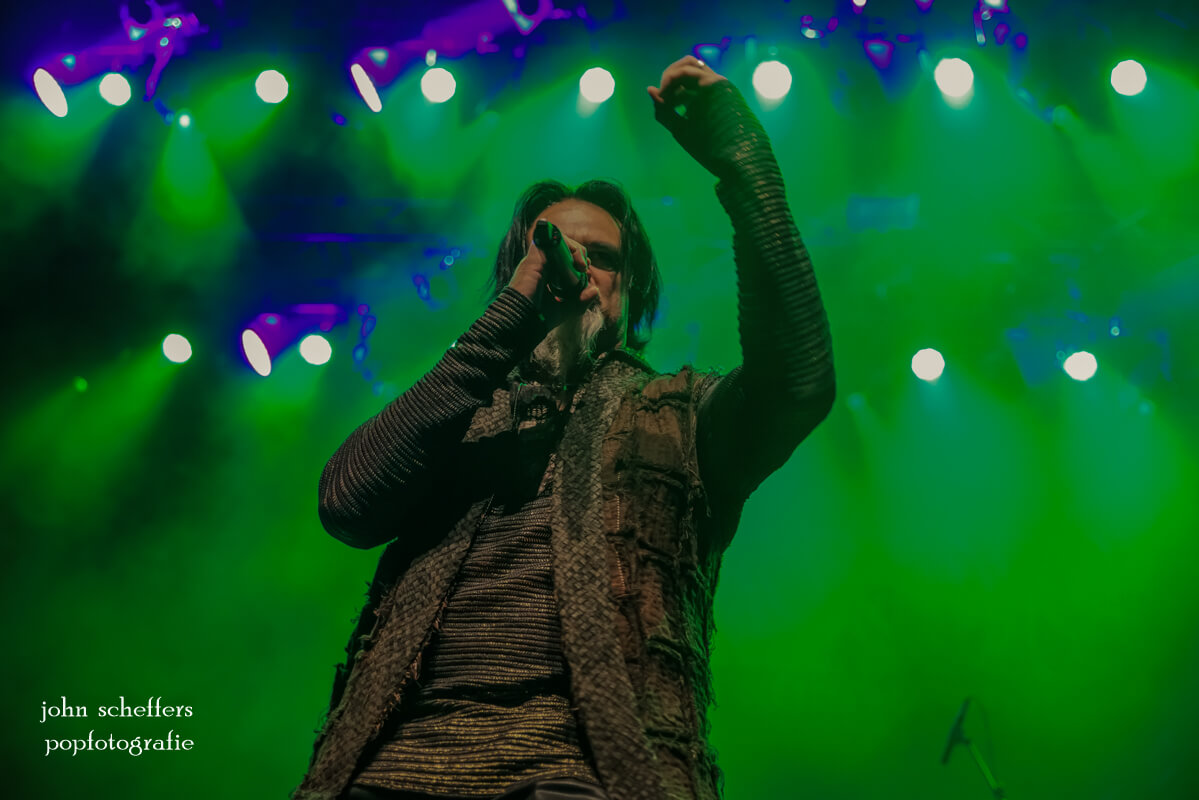 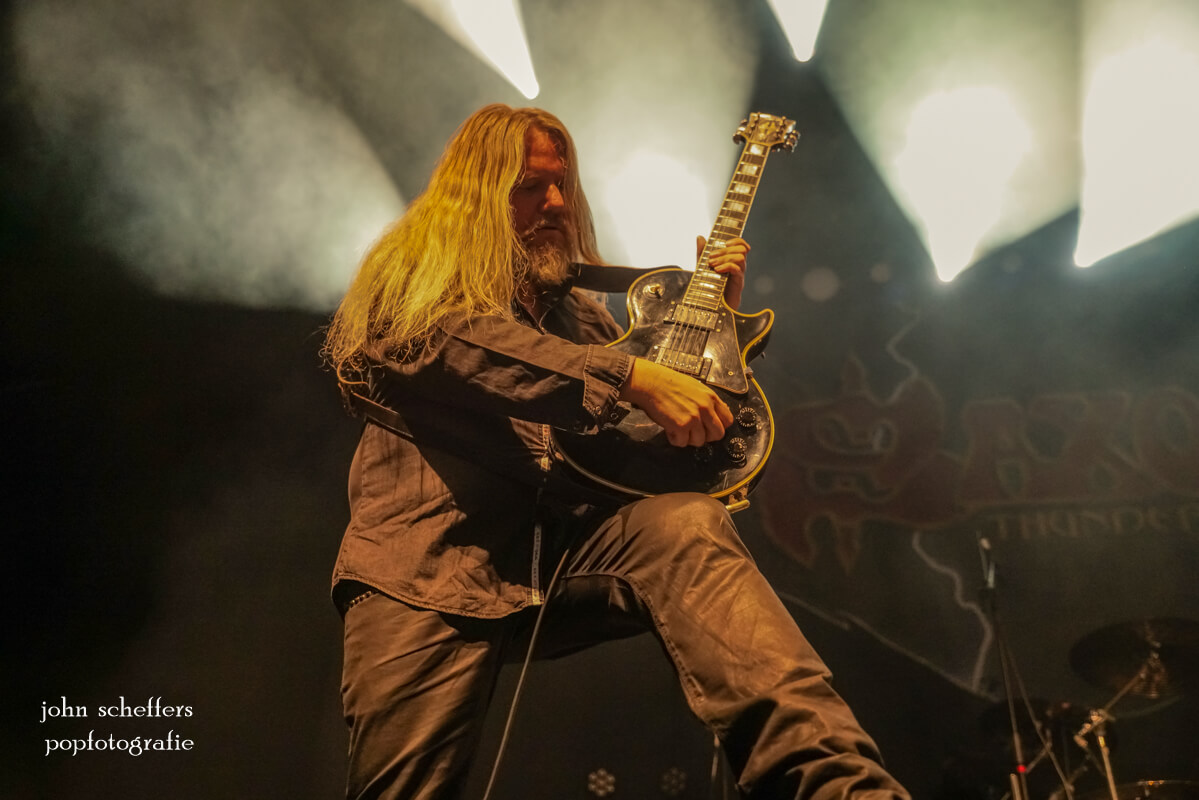 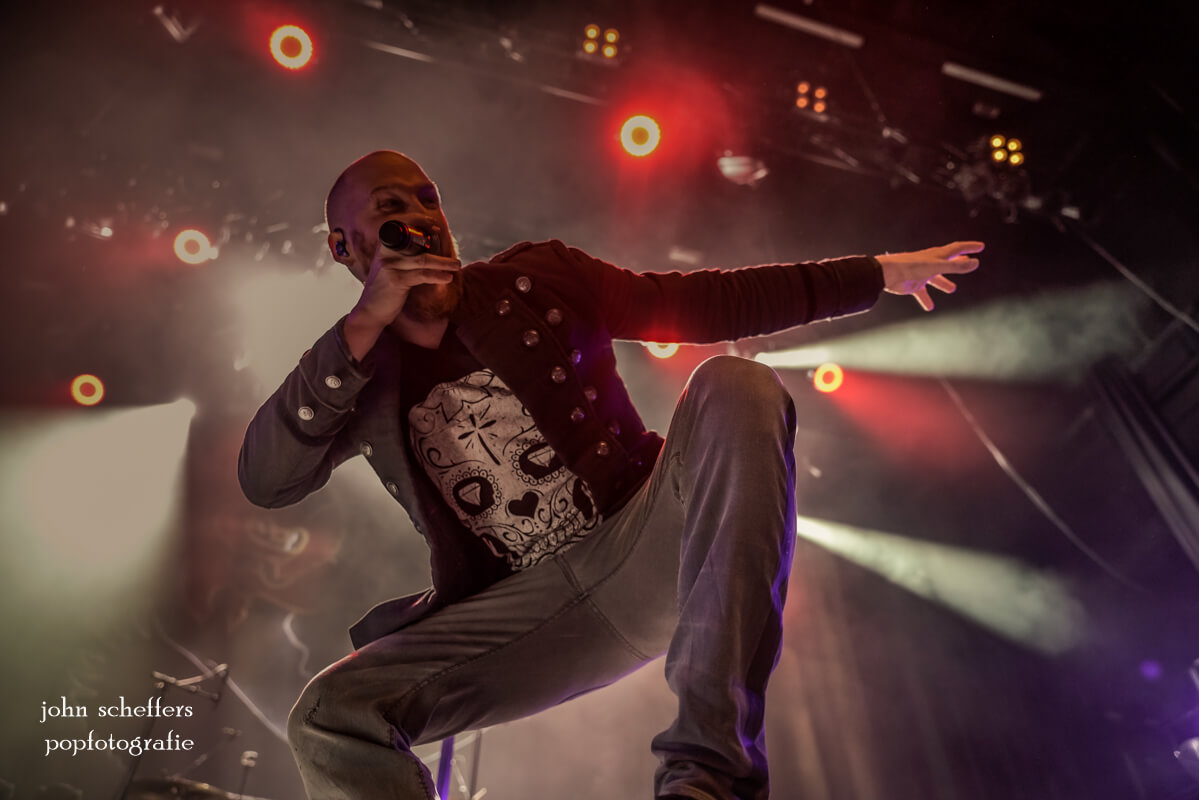 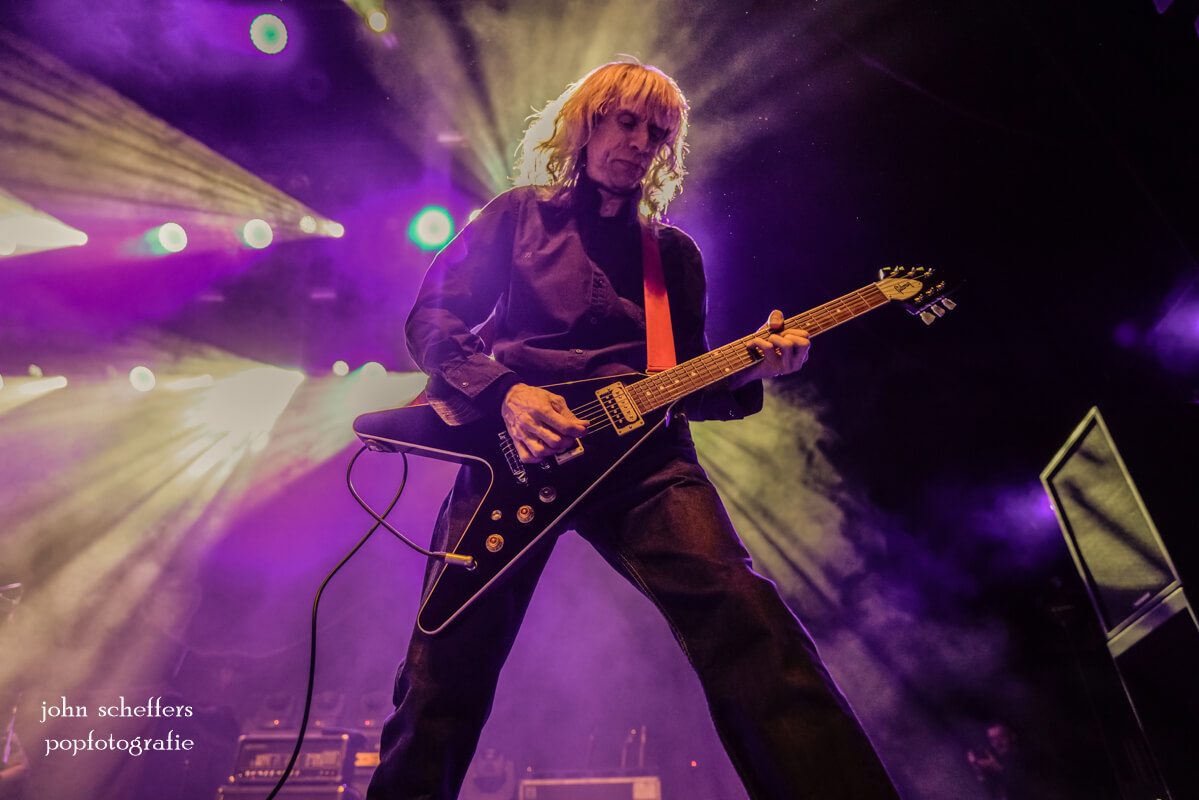 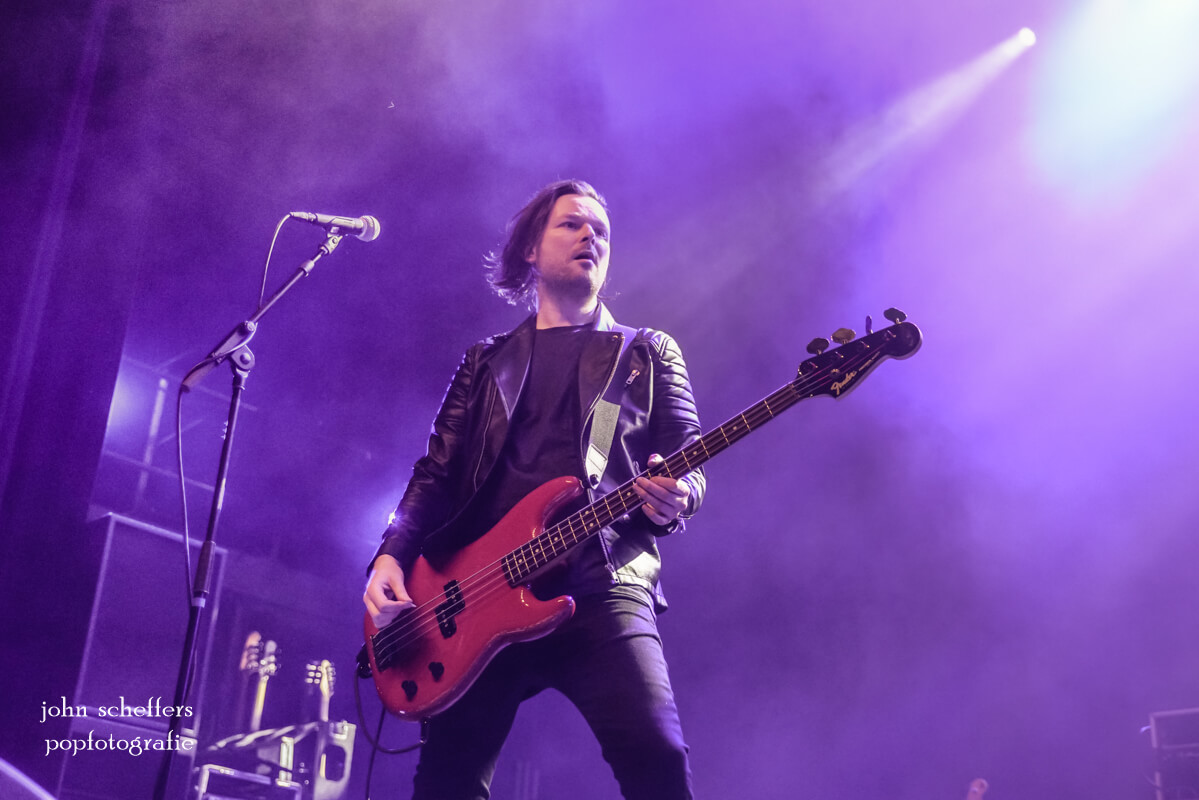 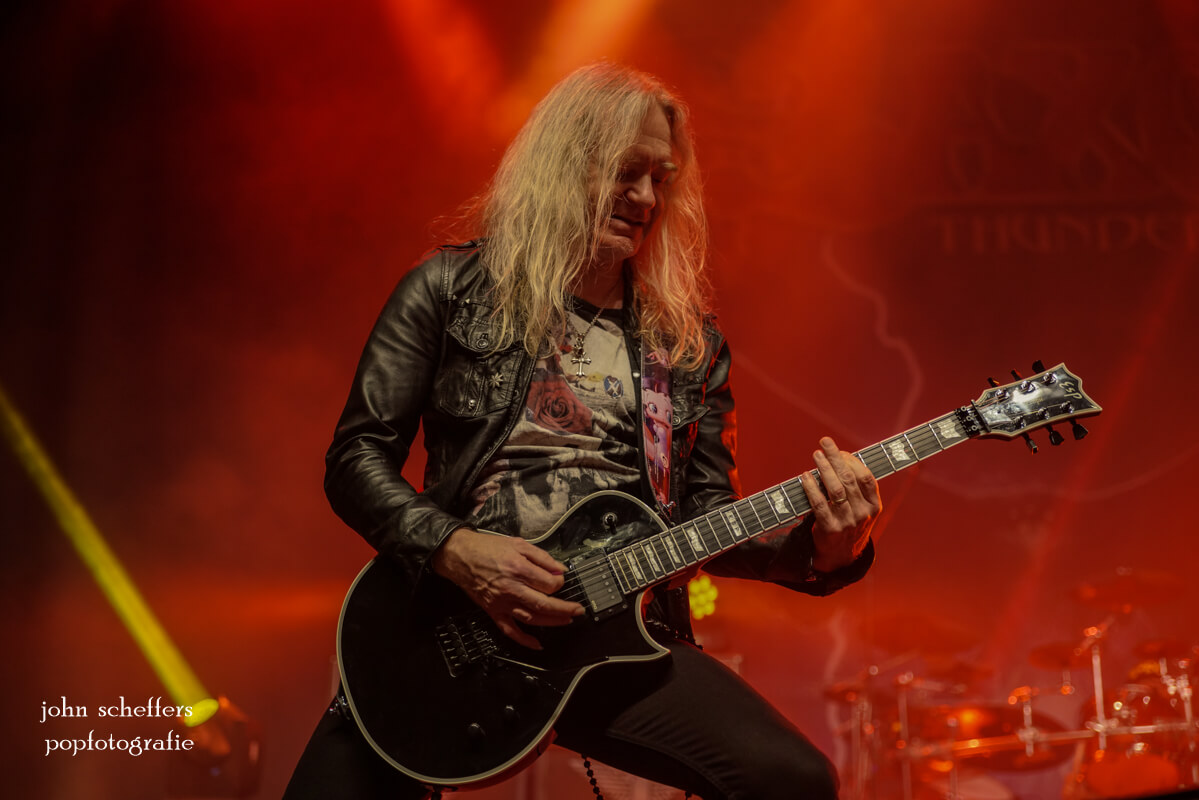 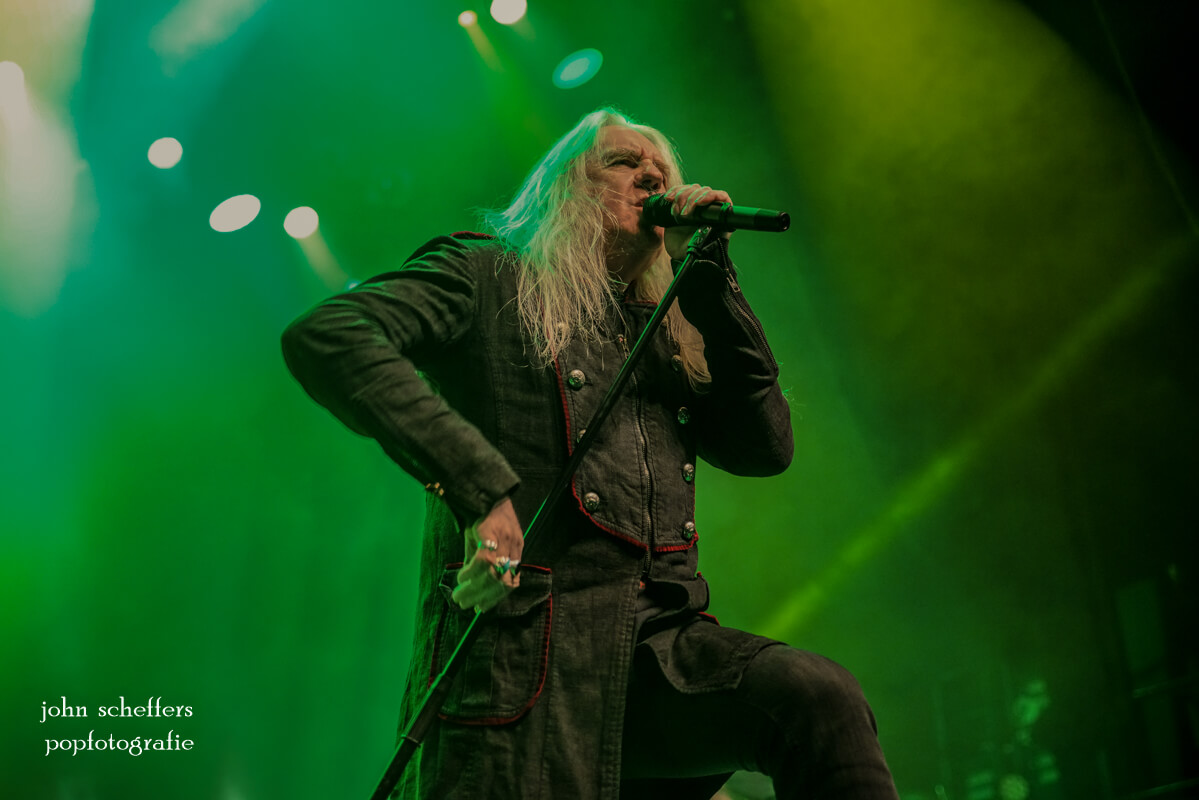 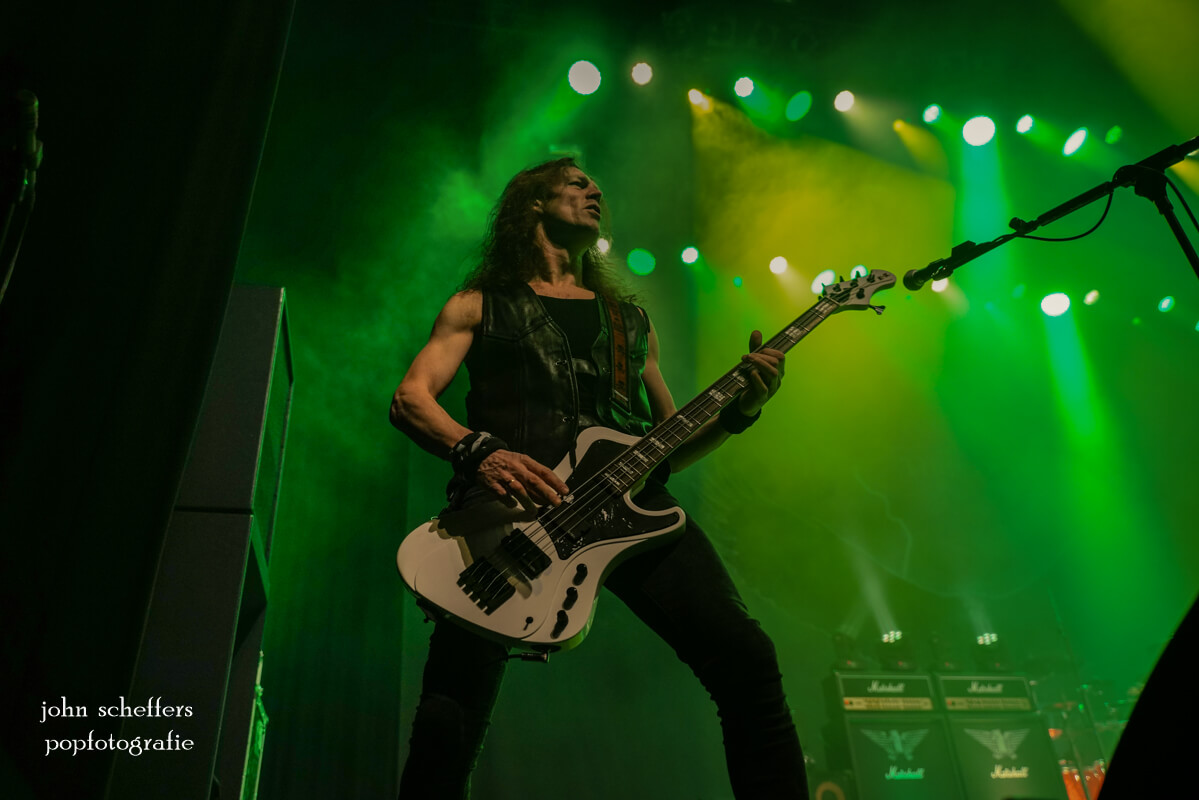 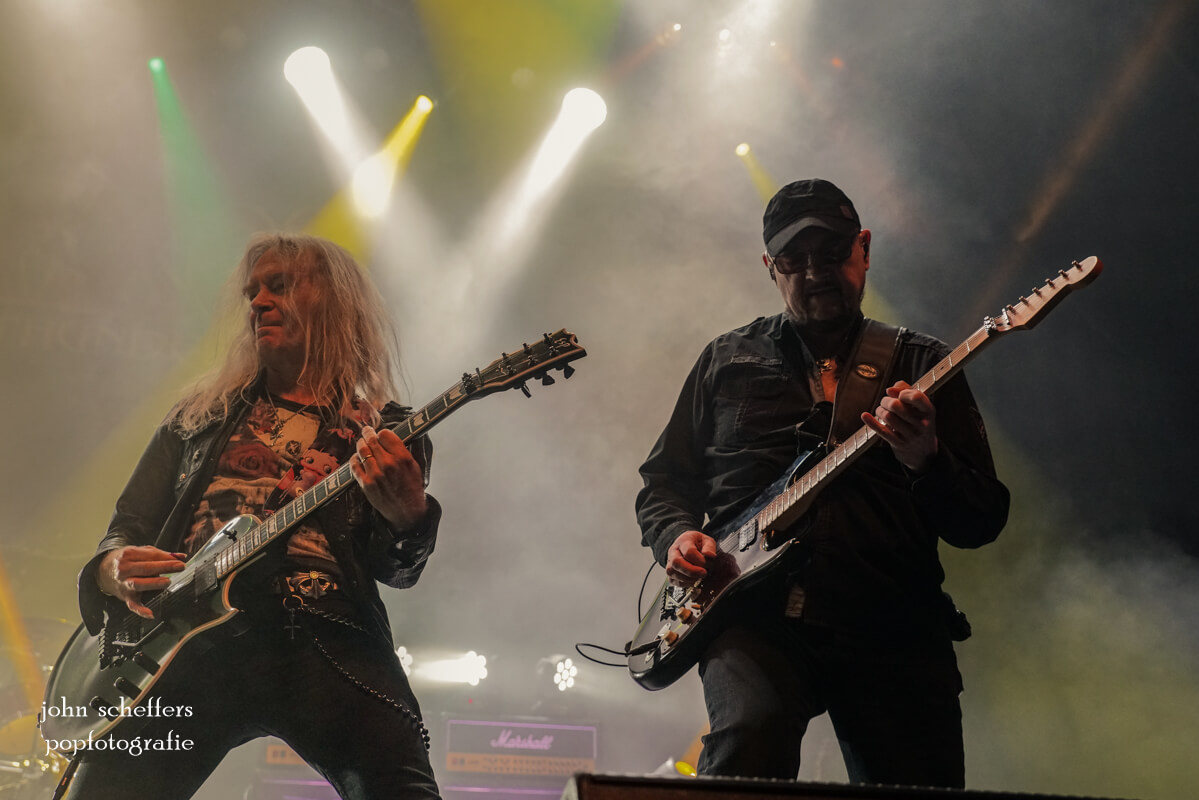 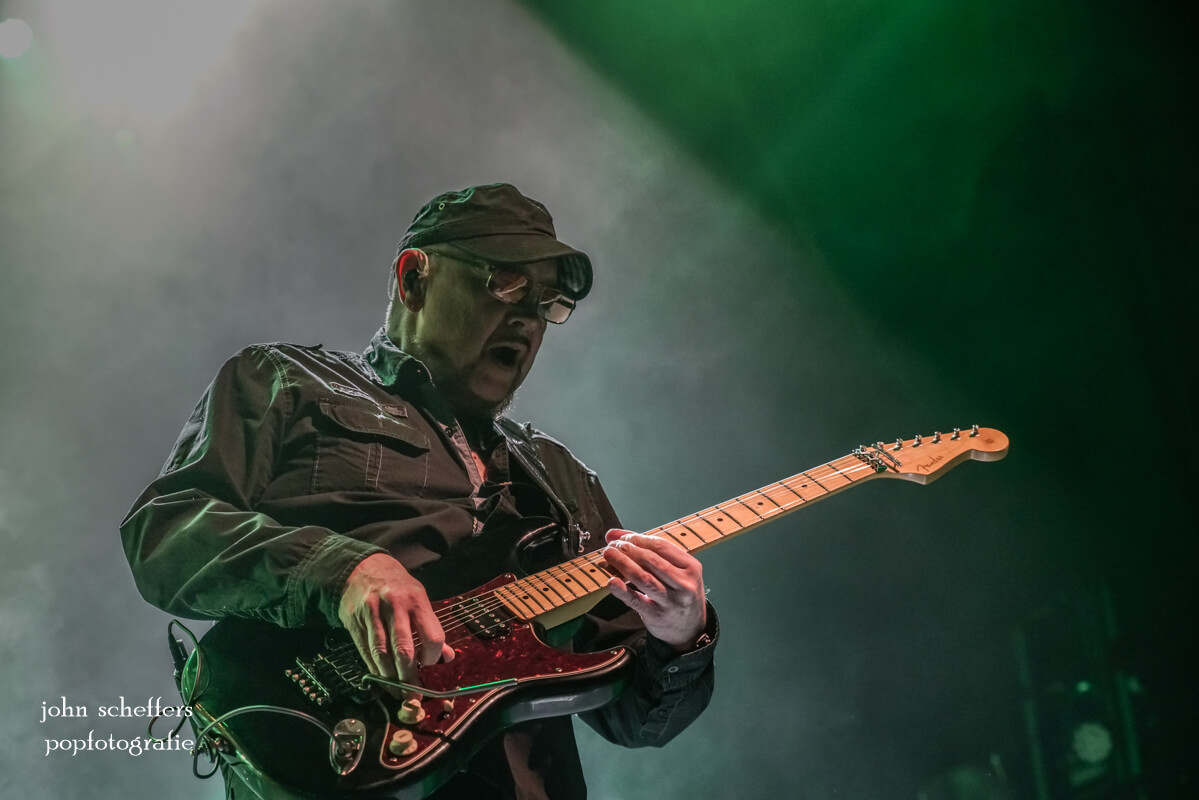 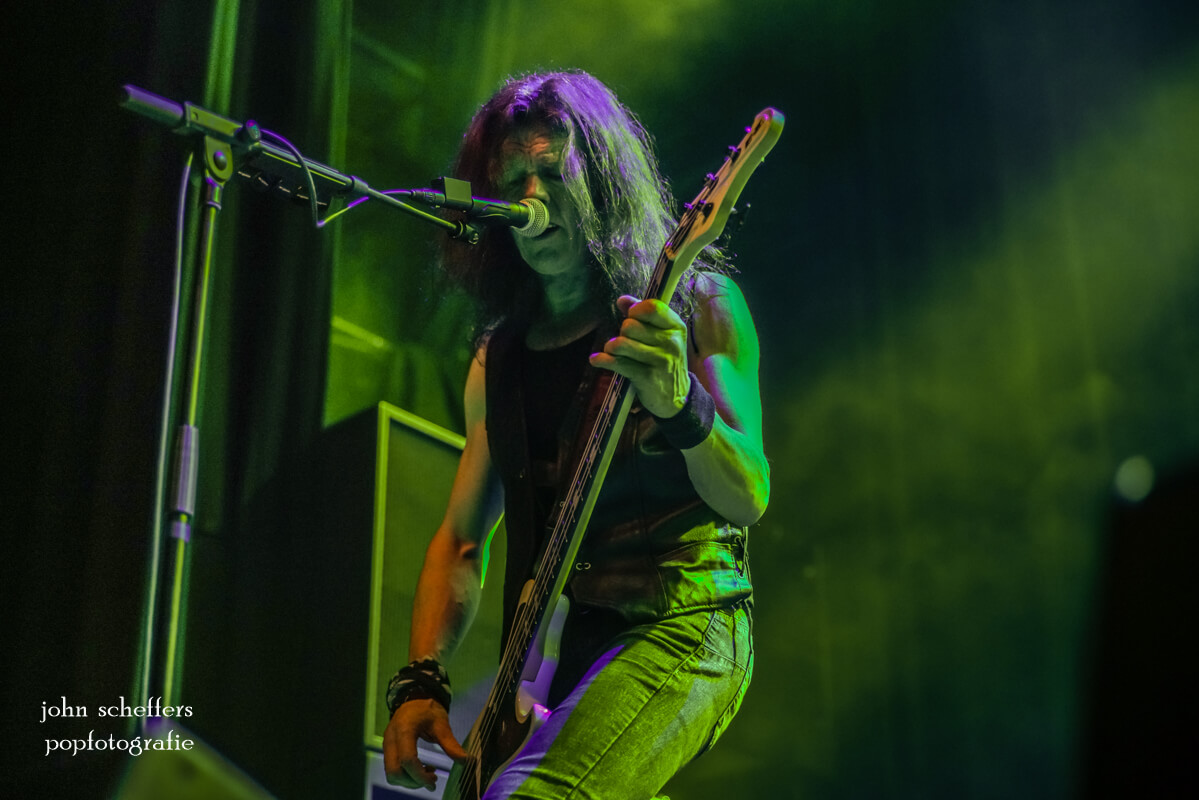