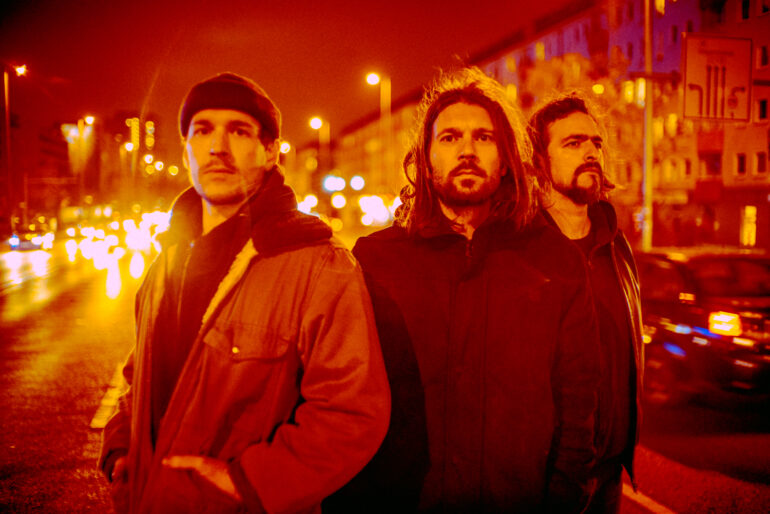 The SAMAVAYO album “Payan” got its deserved feedback and the are on the third vinyl pressing.  It’s even worse that the tour with their Ukrainian friends STONED JESUS had to be cancelled.Somehow unimaginable that these guys don’t play on stages in Europe but “defend their homeland”.  So it’s still hard to move on to the daily business, but what’s left for us?

SAMAVAYO´s third video “Talagh” is an animated, psychedelic and groovy one. It was originally composed by the famous iranian singer and Disco Queen Googoosh in the 1970s.  The toolish rhythms mix with the oriental sound and Iranian vocals (SAMAVAYO´s singer is a refugee from Irak coming to germany in the age of three) bring this song to something unique and very special.