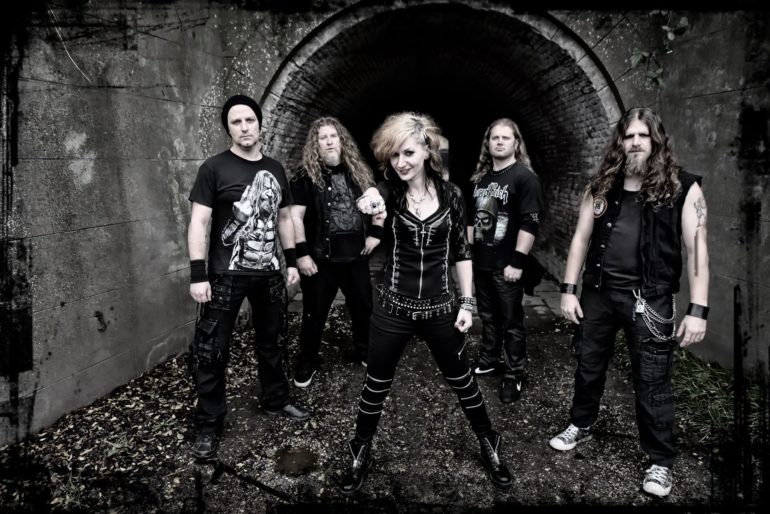 Last week we asked you the question ‘What is the best Dutch thrash metal band?’. A huge amount of 1795 votes helped us to choose one of the seventeen preselected thrash bands. With 25% of the votes X-Tinxion can call themselves the best active thrash metal band from The Netherlands! Of course they asked all their followers on Facebook, but so did the other bands. Runner up is Disquiet (16%) and number three is Splinterbomb (14%).

There also was a small discussion about Legion Of The Damned. Are they thrash metal or death metal? We consider them more death metal (check previous poll), so we didn’t add them to the short list. We also asked Maurice (vocals Legion Of The Damned) and he said about it: “We don’t care in which box you place us. Our first albums were very aggressive thrash metal highly influenced by death metal and even black metal. So I understand there’s not one clear label for LOTD”. The whole interview will be online next week! For now: congrats to X-Tinxion!

View all articles by Anton Riemersma