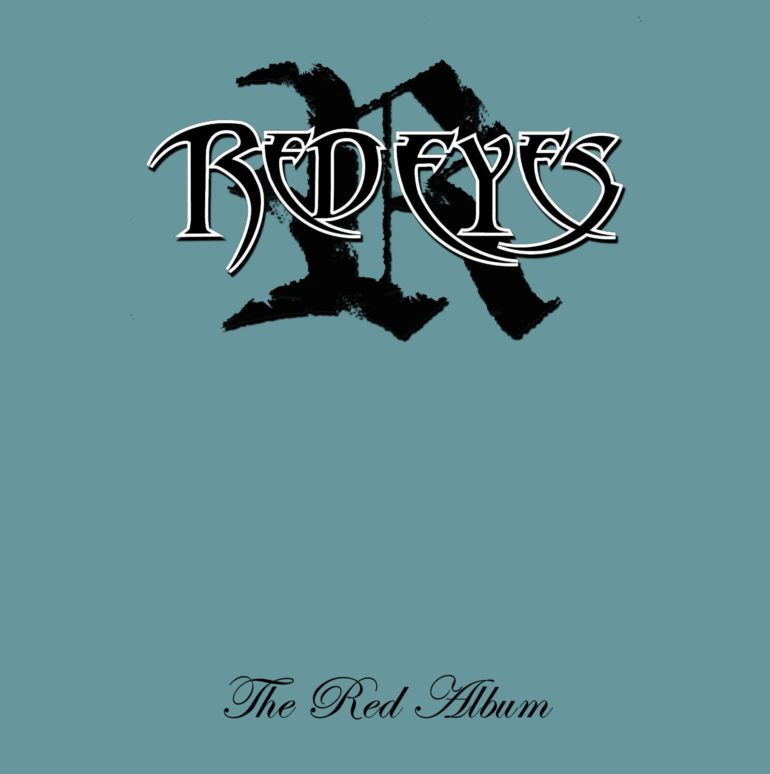 The Amsterdam based stoner rock/metal band Red Eyes was founded in 2007 and released their first full length album ‘Obey the Beast’ in 2012. After five years of touring, recording and writing, the band is back with a new album called ‘The Red Album’ (May, 2017).

When it comes to straight in your face heavy rock ‘n roll music, these guys know how it works. A train packed with stoner riffs and a touch of old school heavy metal is coming your way. Did the vocalist asked Rob Halford and Miles Kennedy how to sing?It’s has the same vibe, sinister touch and high notes those two guys can produce. Very impressive! The songs on the album are straight to the point stoner rock/metal. No nonsense and no bullshit, just delicious riffs, drums, vocals and solos. All the songs have quit the same medium tempo, nothing faster and nothing slower. This makes it all a little bit predictable.

The compositions and originality of the songs is quit good, but not ground breaking. A few songs are absolutely the highlights of the album. ‘Baby Girl’ can be considered as a potential hit song: it’s catchy, easy to sing a long with and it contains delicious riffs and solo. The same can be said about ‘Lines’: a nice catchy chorus that keeps spinning in your mind. ‘The River’ is a very gentle ballad with some heavy fireworks in the end. These guys created a nice album if you are looking for serious riffs and powerful stoner metal!