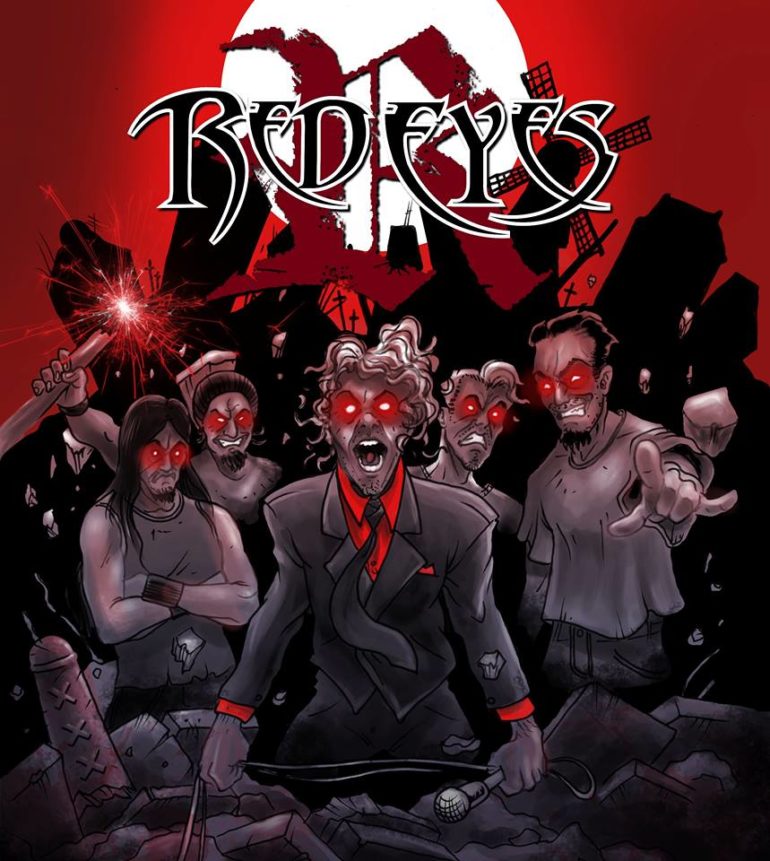 The Amsterdam based heavy metal band Red Eyes released an official video for the song and single ‘Saturn’. The track is taken from their upcoming full length album, which will be released in 2017. This will become the successor of ‘Obey The Beast’ (2012) and contains 12 heavy metal tracks produced by Yordi López, Yuma van Eekelen and Bart Hennephof.