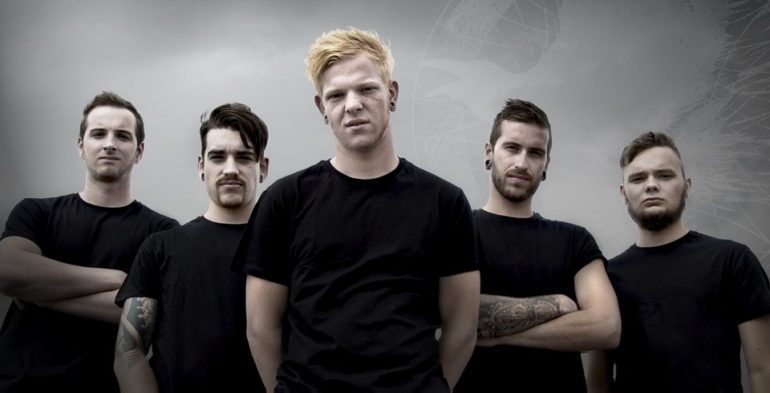 Here is the new single and official video ‘Saviour’ from the Dutch progressive metal band Raven Called Sin. The live footage they used in they video are shot during their gig at Patronaat, Haarlem.