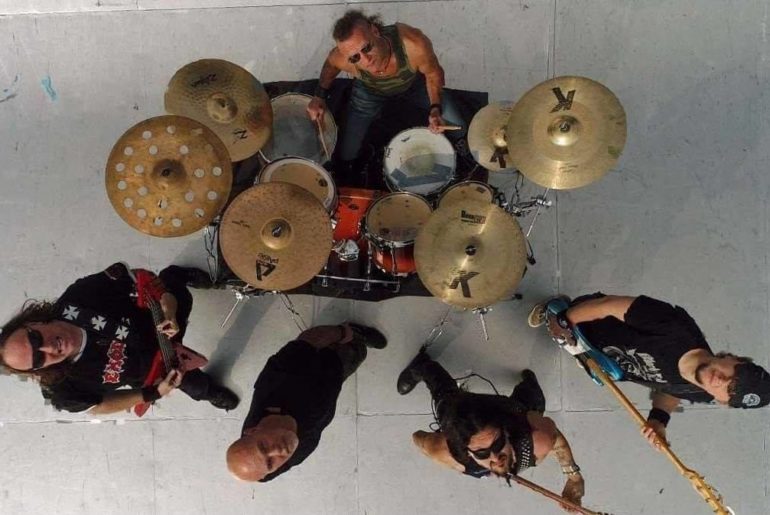 The Dutch thrash metal band Project Pain released a new official video for the song ‘Silent Invader’. The song is taken from their upcoming album ‘Brothers In Blood’, which will be released on January 20th, 2018. It’s the successor of their in 2015 released album ‘Thrashed To Kill‘.